An Amazon in Queens, An Apple Far From Its Tree and Google in NYC 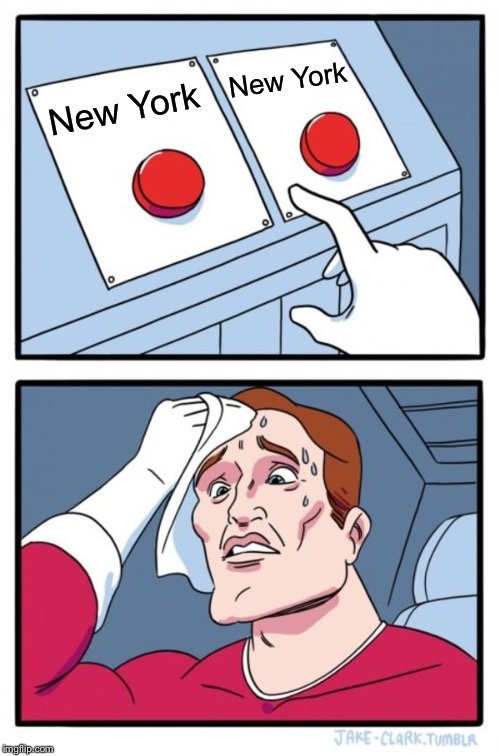 In November, Amazon announced a new headquarters in Long Island City, Queens. A month later, Apple released their own expansion plans—133 acres of which to become an Apple campus in Austin, Texas. Now, moments after Amazon and Apple showed their aces in acres, Google became the latest company to get the word in. Google plans to build a new campus in NYC to the tune of (pets cat maniacally) $1 billion. The story is one of tax cuts, economic inequality, promising jobs, romantic gestures, growth and divide.

The Amazon in Queens

Throughout 2018, the Internet stood by, rolled eyes and half-smiled at the romantic gestures that our fair American cities presented to the loveliest of them all, Amazon.

A 21-foot cactus, free sandwiches, flirtatious tweets—just some of the sweet, city-sized nothings whispered into Jeff Bezos' ears in 2018—but the courting came to an abrupt end in November when Amazon chose Long Island City for their newest headquarters, estimated to bring 7,000 more jobs (and much more over time) to the bustling NYC area.

Meanwhile, in a remote Austin, Texas suburb, Apple's salt-of-the-earth C suites plotted their newest campus. In an extensive report, CityLab summarizes the pros and cons of this decision from an economic standpoint. Compared to Amazon, Apple has its sleeves pulled up with dry mud on their gloves, but Austin is still considered a celebrity among American cities, so do some investigating before you write Apple off as the hero among these three.

Google, like Amazon, also chose the NYC area. Specifically, Googlers' new stomping grounds are set for Hudson Square and in result, the headcount of Google employees in NYC will double over the next decade.

Right now, analysts are calculating the outcomes of these decisions, so it's still unclear what the effect will be on the design community, but judging by the amount of new jobs alone, we say get those portfolios ready.

New Yorkers are grumbling and celebrating. Trustworthy sources are putting out slews of predictions. Black Mirror is writing their next season. And all the while, writing this, I've had the Game of Thrones opening theme song stuck in my head...

An Amazon in Queens, An Apple Far From Its Tree and Google in NYC