With Profits at $17,000 Per Truck, Pickup Market Competition Heats Up (While Sedans Die)

At least for the Big Three automakers, sedans are a dying form factor. Last year it was announced that all three companies were largely abandoning them to focus on pickup trucks, which generate much more profit per unit. But just how much profit? 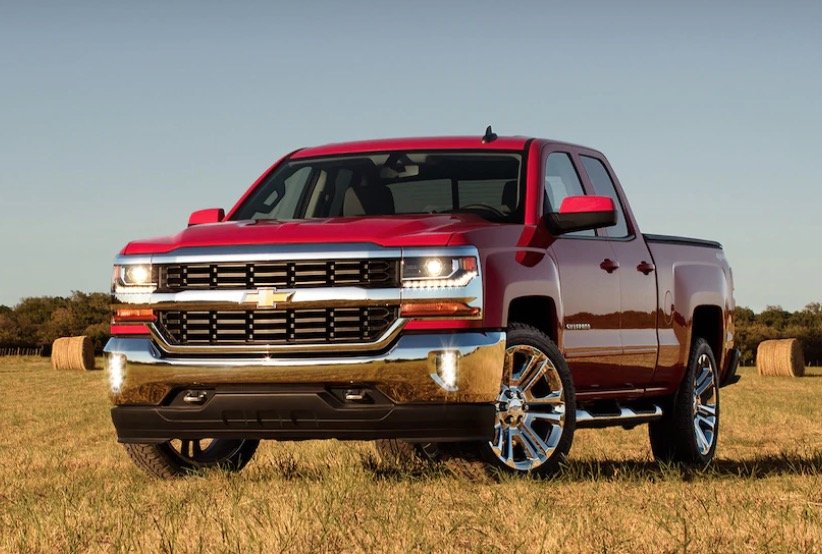 Clickbait aside, the answer may surprise you. 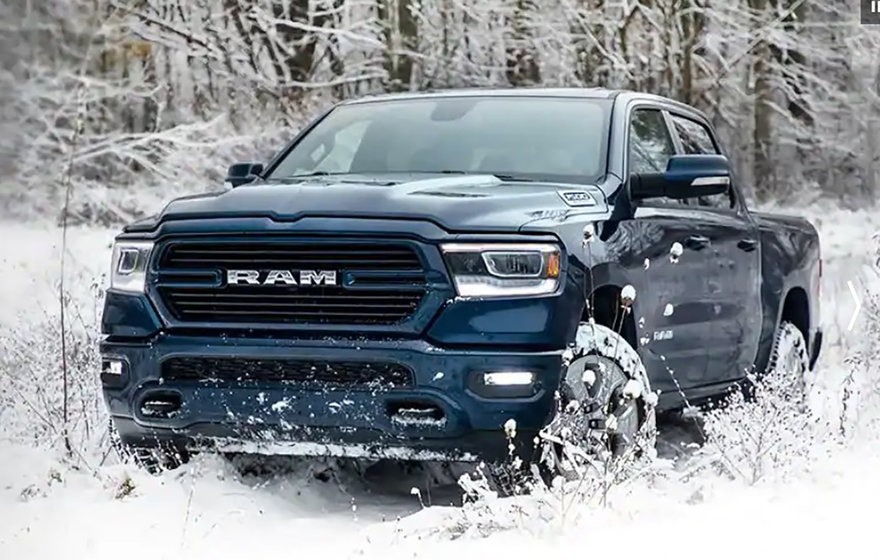 In 2013 Automotive News guesstimated that Ford made a profit of roughly $13,000 per pickup. Autoblog had the figure a bit lower, quoting an estimate from industry analyst Dave Sullivan: "The rough guess has been $10,000. Obviously that is a little different for a $60k truck vs a regular cab 4x2 work truck, but $10,000 is the ball park that is used." Now, however, we've got more concrete data from one of the companies themselves. According to Reuters,

Large pickups generate at least $17,000 a vehicle in pretax profit for GM, the company has indicated in disclosures to investors. By contrast, many Detroit Three sedans are so unprofitable, their manufacturers have decided not to build them anymore.

It's no wonder that Ford, GM and FCA have yielded the sedan market to Honda and Toyota. Seventeen large is a gigantic chunk of change.

Another interesting tidbit from the Reuters article: For years, the F-150 has been the bestselling pickup (indeed, motor vehicle) sold in the United States, with Chevy holding second place "by a wide margin" and Dodge "a distant third." The sales figures for Ford's F-series were so reliably robust that in 2011 they stopped making their mid-size Ranger in 2011. But now the trio of competitors appear to be nearing equilibrium: In 2018 General Motors sold more overall pickups (across both the Chevy and GMC brands, and including midsize ones like the Colorado) than Ford's full-size F-series--the numbers are GM 973,469 vs. Ford's 909,330--and in Q4 of 2018, Dodge's Ram brand tied Chevy for the #2 spot.

Ford's Ranger is making a comeback

So not only are the Big Three going all-in on pickups, but the market is getting pretty darned competitive. (Ford is even bringing back the Ranger to ward off Chevy's higher figures.) We will be watching closely to see if any of the manufacturers will use design, not just engineering and image, to gain supremacy.

With Profits at $17,000 Per Truck, Pickup Market Competition Heats Up (While Sedans Die)