On the third day of 2019, the new direct to consumer furniture company Dims. sent out a family letter that may just be the greatest piece of literature I have ever read from a capital-seeking entity – in this letter, the luxury design retailer announced major price cuts from two of their best products, but as nice as that is, the poetry came from the truth that followed… In this letter, Dims. revealed the very things that give them power, and by doing so, Dims. gave us power: they showed us the numbers. 1.9, for instance. 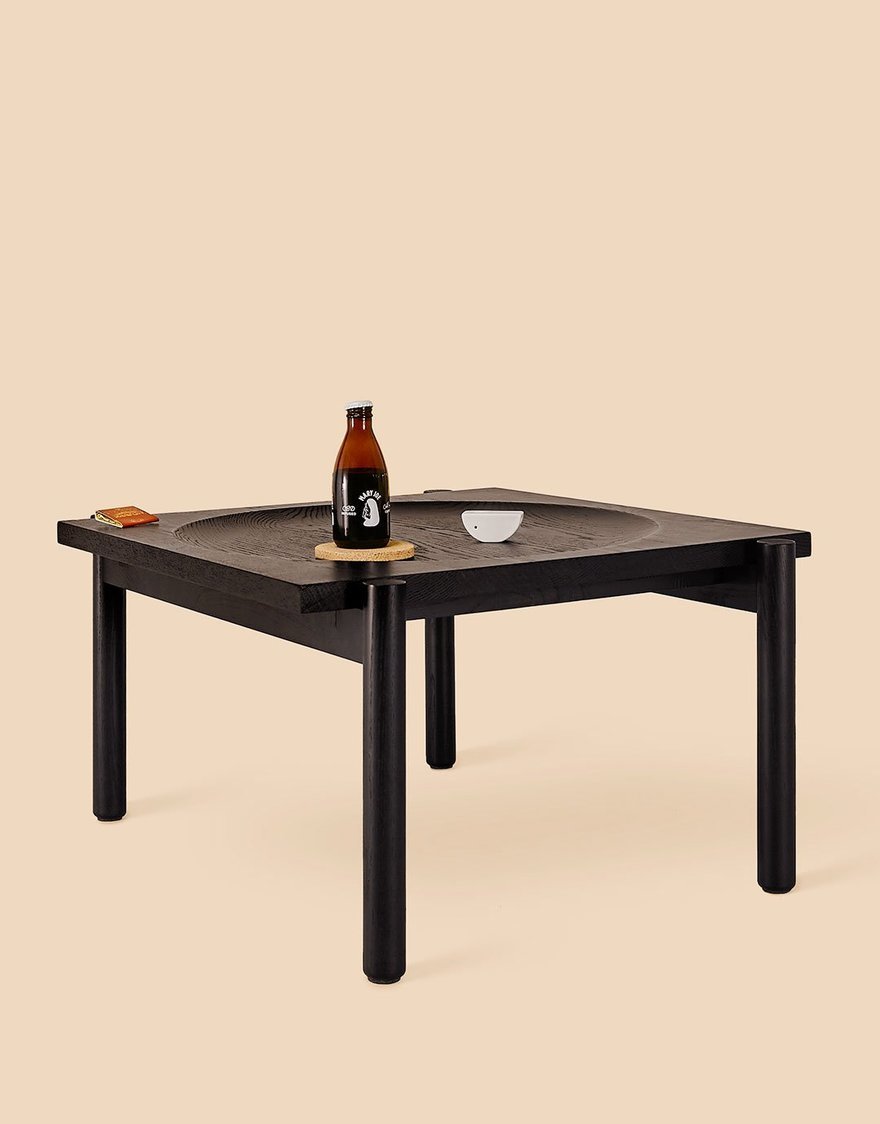 1.9 is one of the details that make this email magical. When you hear the word Dims., you might think of a candle bathing a room in soft light (1.9 could be the number of lumens the wick emits as it dies out). But 1.9 actually has to do with the coffee table in that room – the Caldera Coffee Table, with its large central dip, where a goldfish bowl might proudly stand surrounded by beer bottles. It's a square and petite sold-ash-wood table that costs exactly $154.04 to make, according to Dims. In their Gettysburg Address of an email, founder Eugene Kim lay everything out on that table:

"One month after our November launch, we solicited feedback from our mailing list on how we were doing. Hundreds of conversations and survey responses later, we learned that you (almost universally) love the furniture from our designers. BUT (big but!) too many of you found our prices to be prohibitively expensive. Turns out we were only following through on half of our promise.

To make good, this is what we're going to do. Starting today, the Caldera Coffee Table (originally priced at $350) can be purchased for $295. Our actual cost of goods for each Caldera is $154.04. Traditionally, a product like Caldera would be sold for $750 (5x markup). You will get the same product at a 1.9x markup." 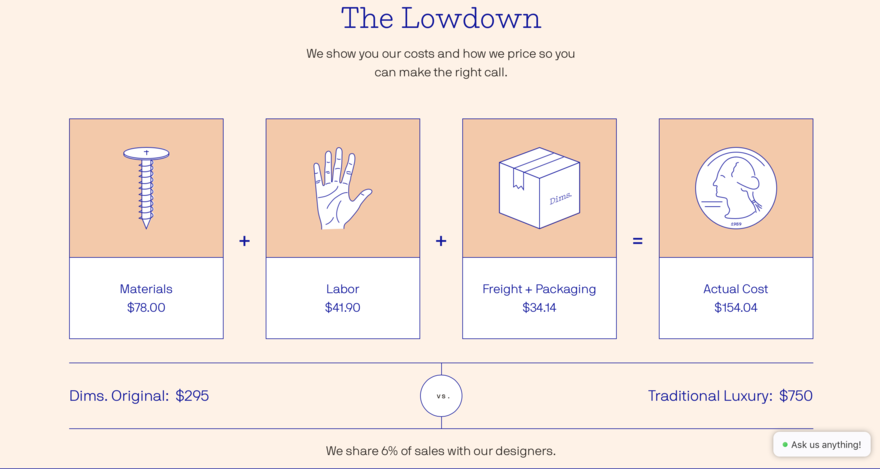 Originally priced at $350, the 1.9X-markedup table is now just $295. The Barbican Trolley (which I desperately want to surprise my wife with) is down from $350 to $260. Dims. admits that the Barbican costs $131.26 to produce, leaving the Barbican at a clean 2X markup. All this info came from an email. No news on their Rove Side Table, priced at $120. But dang, this is a lot of info to receive from people who want us to buy things. 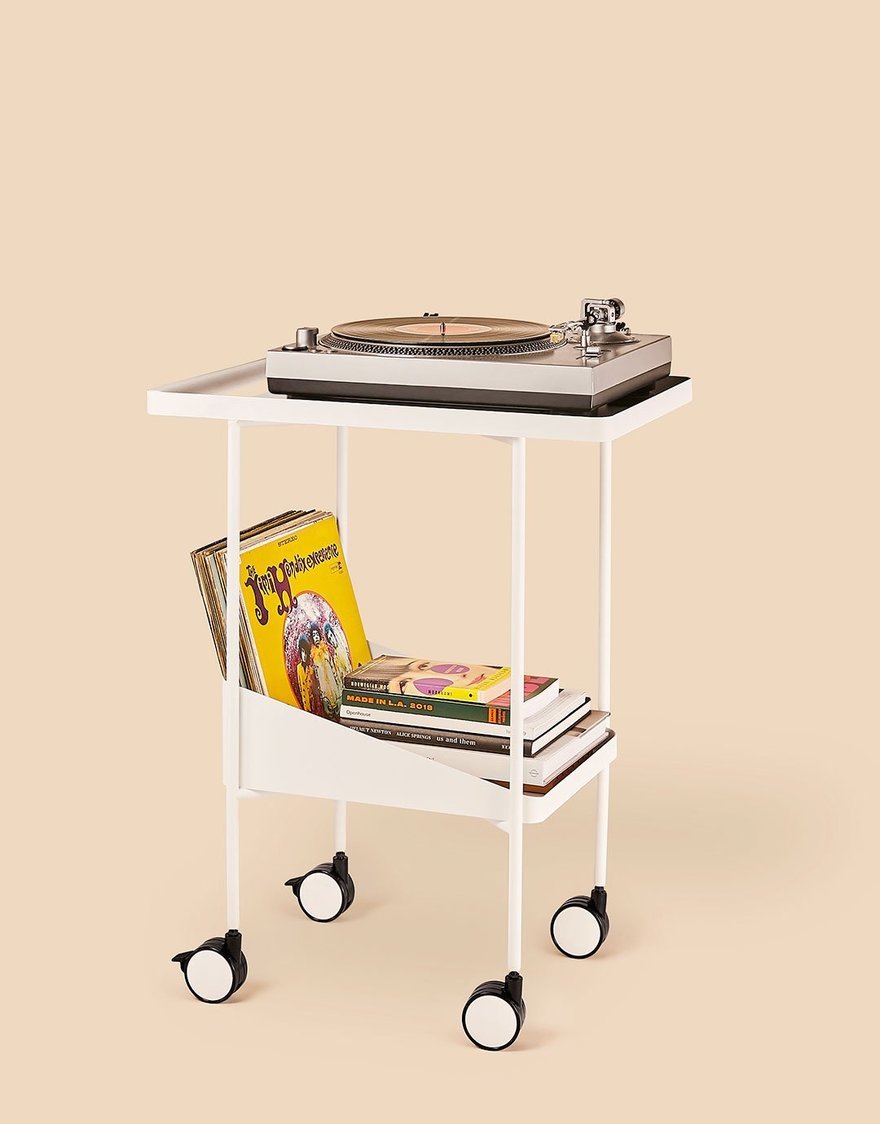 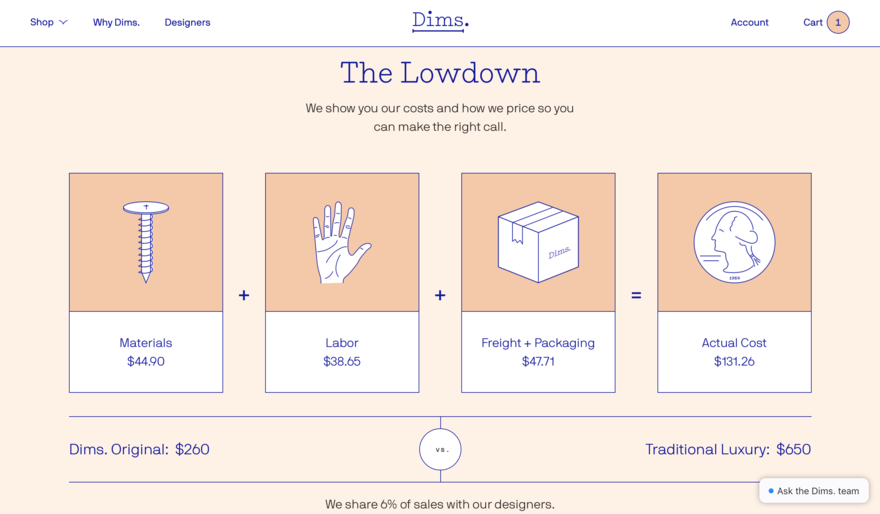 It's a fascinatingly personal email to receive. One month after their launch last November, Dims. solicited feedback, surveys, and reviews. They acted on their findings, displaying their research in a digestible way for buyers, visually and in writing. 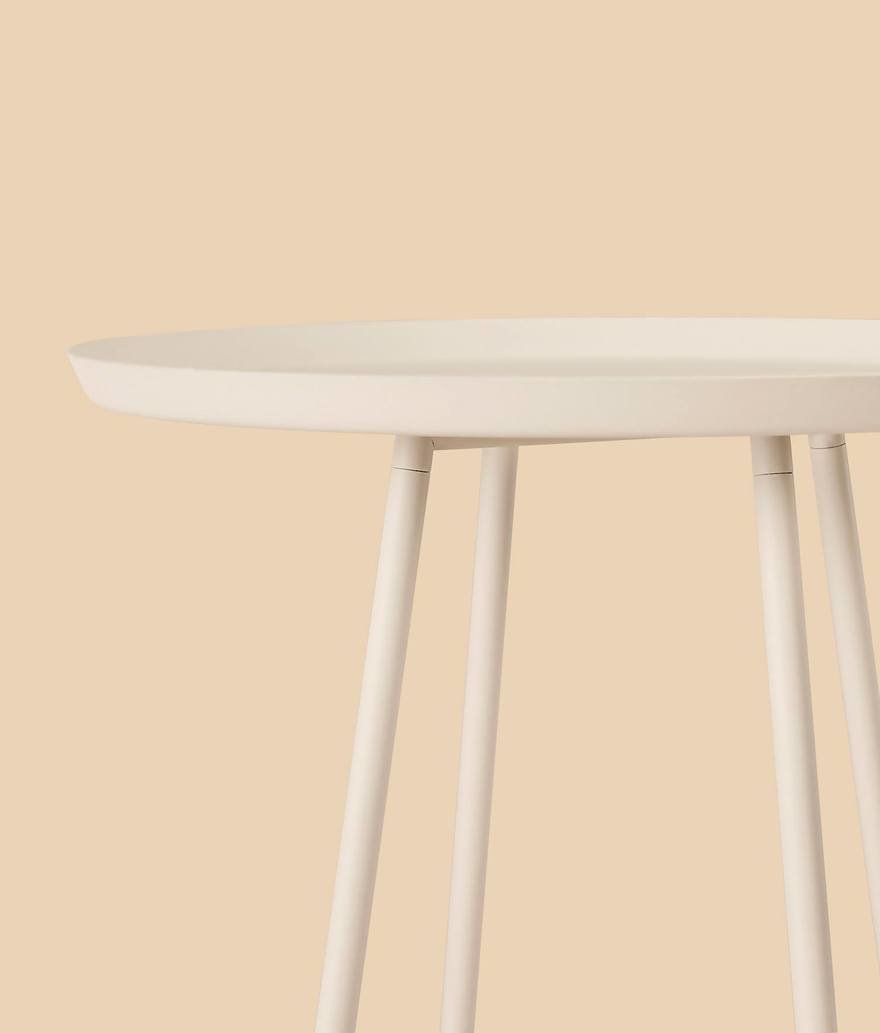 The Rove Side Table designed by Kenyon Yeh 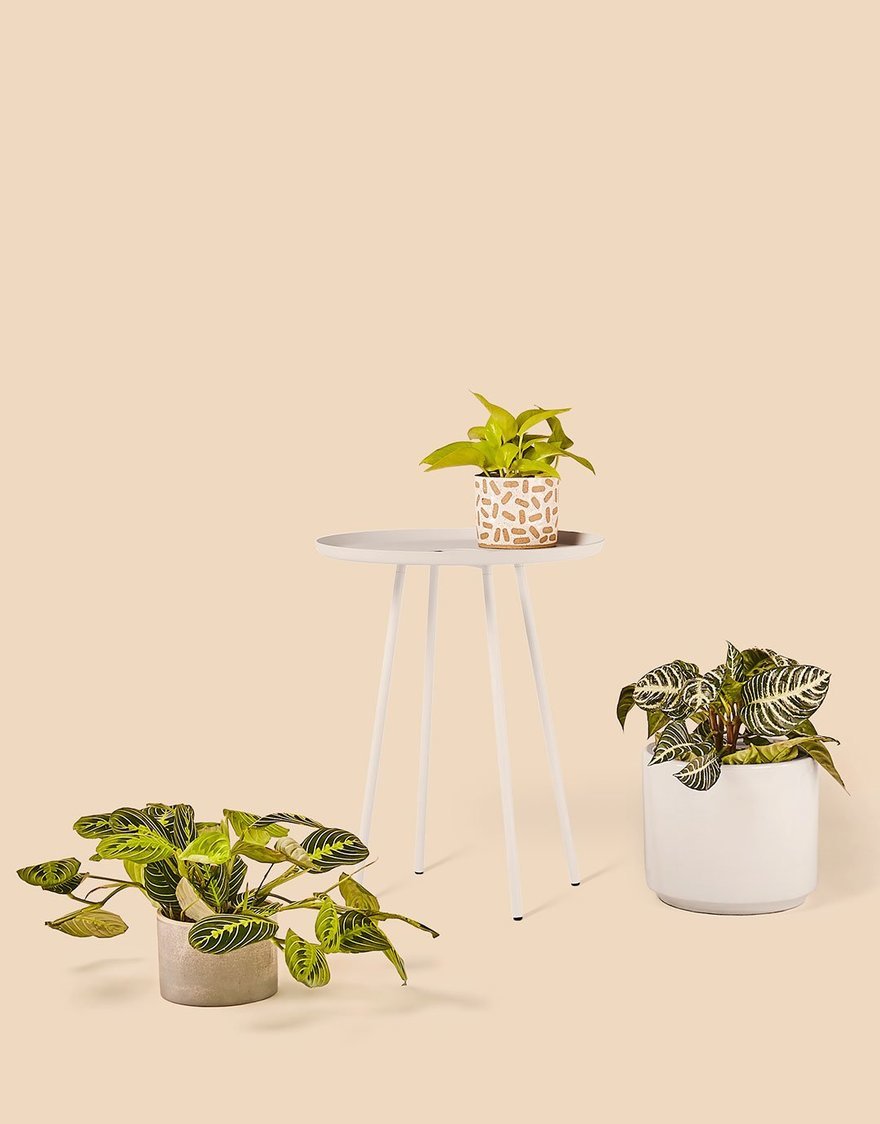 Dims. mission is to democratize great design, highlighting up-and-coming designers like Visibility and offering their products at good price points. But there's a third thing they're doing. They're being vulnerable. And as the influencer bubble gets that much closer to popping in 2019, it's about time. The business world is changing quickly and only the fearless ones with nothing to hide will survive the transition.