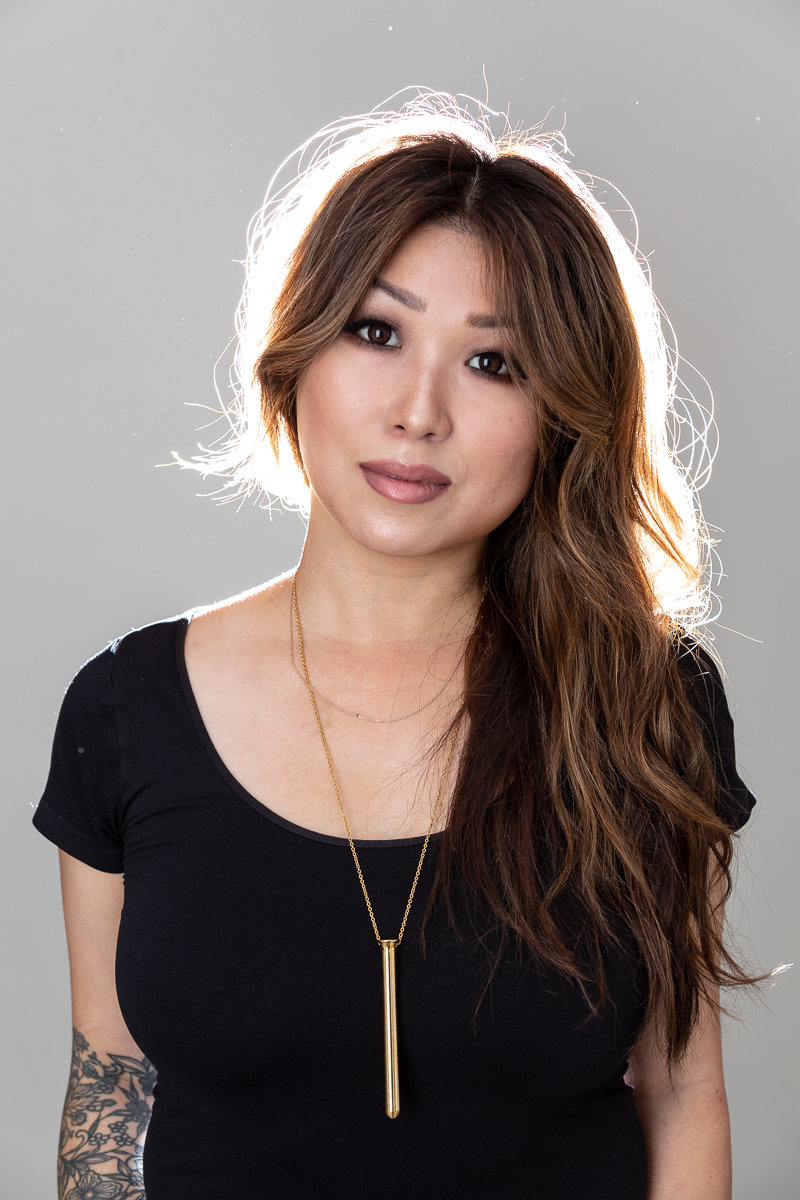 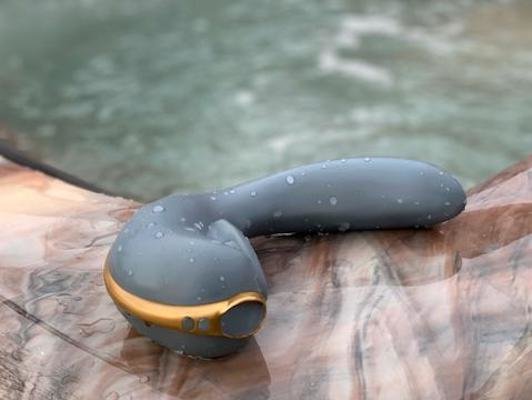 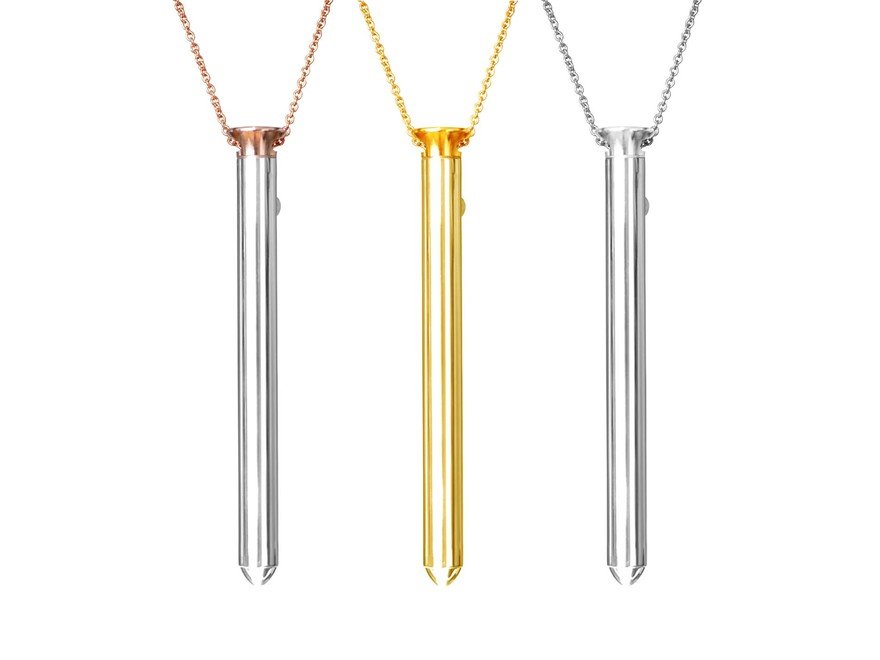 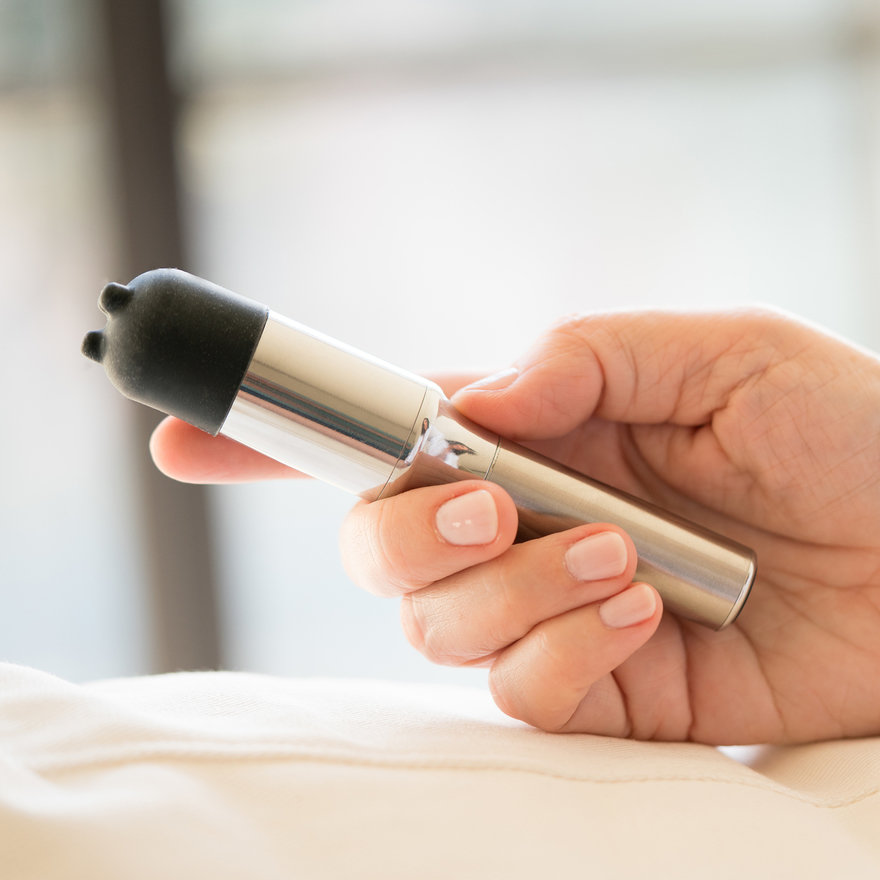 Ti Chang is a design activist-entrepreneur and activist bridging modern design and activism. She is co-founder and VP of Design of CRAVE, a San Francisco-based company specializing in aesthetic pleasure products. Ti leads the design vision for the company’s full line of products which has won international design awards and has led CRAVE to mainstream partnerships with the likes of Nordstrom, MoMA Design Store, Goop, and Saint Laurent.

Ti holds an M.A. in Design Products from the Royal College of Art in London and a B.S. in Industrial Design from the Georgia Institute of Technology. In 2021, Ti co-founded Design Allyship (designallyship.com) to provide anyone with actionable resources to improve the condition of historically marginalized designers in the industrial & product design industry.