The media is currently having a field day with whether President Trump did or didn't pursue a Moscow real estate deal during the election. Trump lawyer Rudy Giuliani has claimed that "There were no drafts" of such a project. BuzzFeed News is contesting Giuliani's assertion, and claims they've got renderings of the proposed Trump Tower Moscow. They released them yesterday: 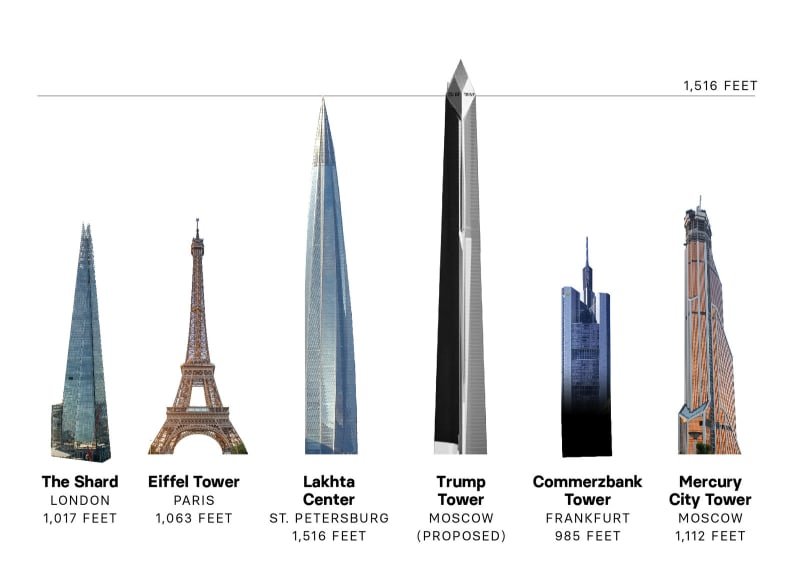 "By September 2015, a New York architect had completed plans for a bold glass obelisk 100 stories high, to be topped by a gleaming, cut-diamond–like shape emblazoned on multiple sides with the Trump logo. 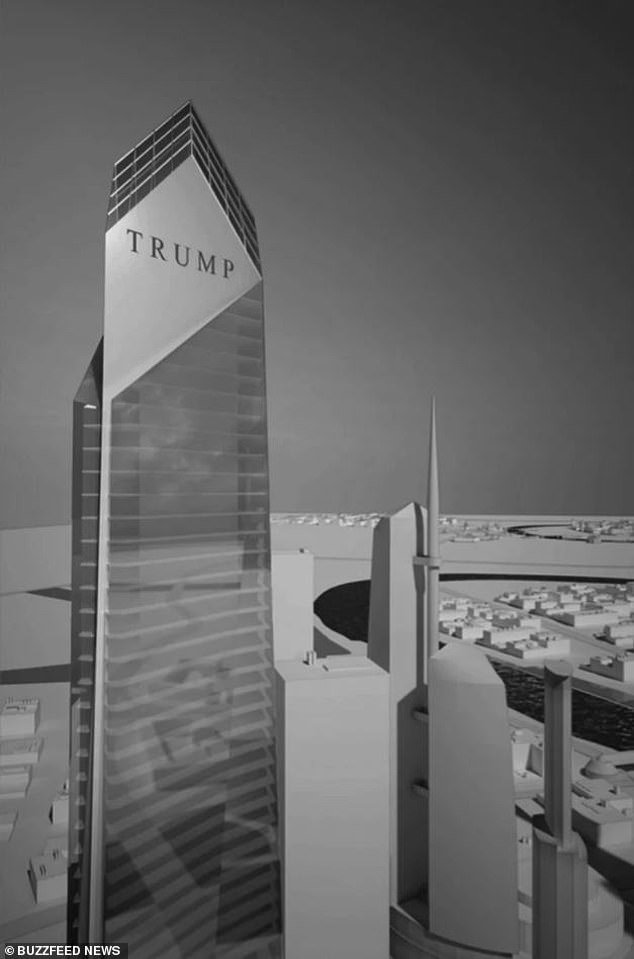 "Its hotel portion would feature 'approximately 15 floors' and contain 'not fewer than 150 hotel rooms,' the letter of intent stated. The building would feature a luxury spa and fitness center, a commercial component 'consistent with the overall luxury level of the Property,' and an office space 'consistent with Class A luxury office properties,' as well as 'luxury' parking." 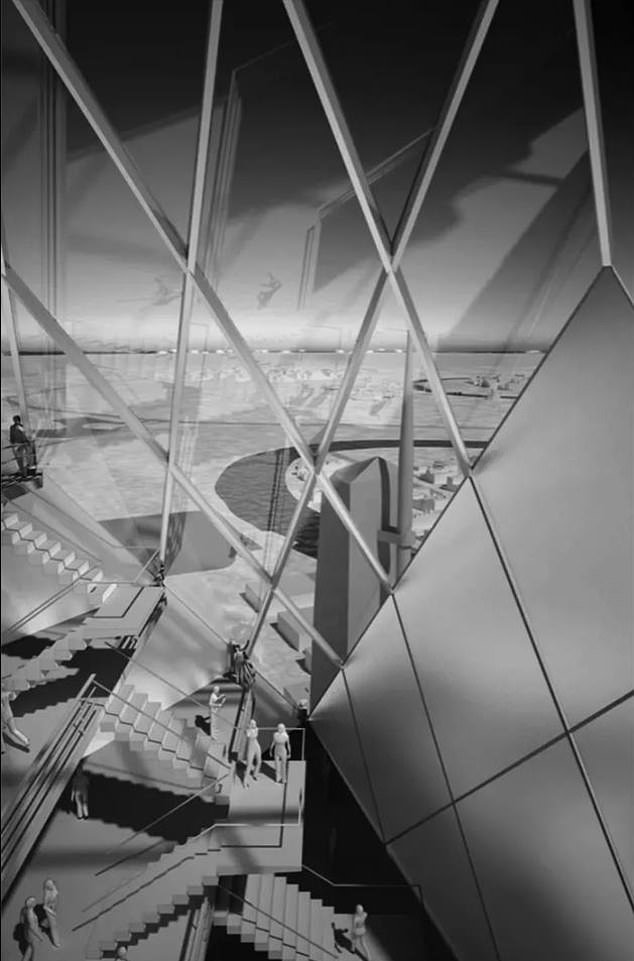 Whether you're a Republican, Democrat or something else, let's focus on what we can all agree upon: That building is darned fugly. Unsurprisingly, no New York architect has stepped forward to claim responsibility for the rendering, and BuzzFeed hasn't outed anyone.