Here in New York City (specifically SoHo), we've seen dozens of popup "museums" come and go as quickly as documentation that they even existed in the first place filters through and disappears on Instagram feeds. There's been a Rosé, "Mansion", a bubble tea "experience" (just drink a bubble tea, there's your experience), and a Color "Factory". Even Refinery29's 29Rooms managed to feel less like an art installation and more like a branded photo-op this year.

What we like to think started off as good intensions in a marketing meeting to give millennials real, meaningful experiences, has turned into an empty void of alternate realities designed to only look presentable on camera and be minimally fun in real life. For starters, I can absolutely guarantee that an adult ball pit is not a sanitary, aesthetic or entertainment improvement upon McDonalds Play Places in the 90s:

So as you can imagine, when I first heard about Snarkitecture's upcoming permanent exhibition space at Hudson Yards called Snark Park, my thought was: Here we go again. Because, naturally, Snarkitecture is responsible for the mother of all adult ball pits, which looks exactly like what I imagine hell would look like if it really does exist: 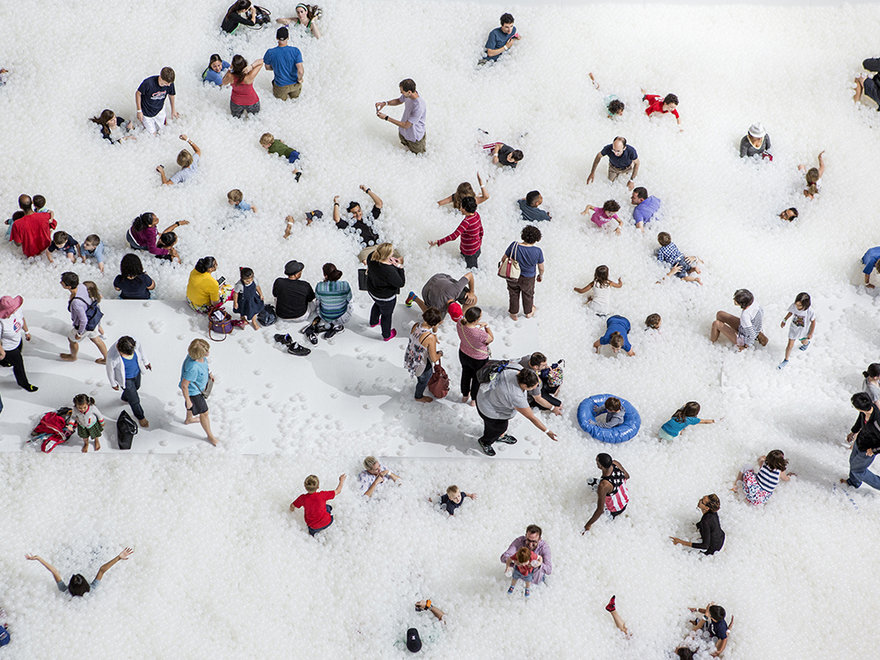 I'll be good the rest of my life, I swear. (Snarkitecture's The Beach, via Snarkitecture)

Once I managed to set my personal ball pit bias aside, though, I remembered that the guys behind Snarkitecture—Alex Mustonen, Daniel Arsham and Ben Porto—are experience/spatial design pros. They've worked on notable projects ranging from corporate retail spaces to more personal installations and furniture and have been doing so for about a decade. So, while Snarkitecture is smart to capitalize on the trend of immersive experiences at this moment, this is not necessarily a trend or a marketing ploy to them. Therefore, I have high hopes that this space won't end up being treated as such like its frenemies Rosé Mansion and Color Factory were. 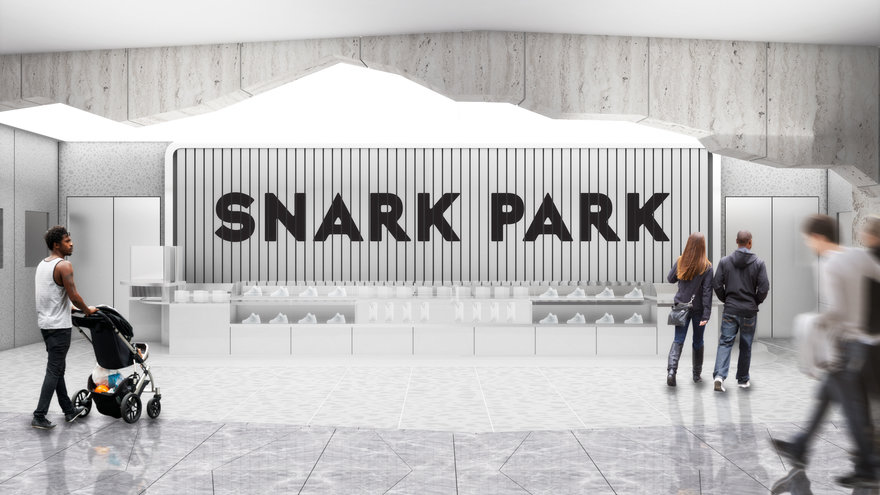 Snark Park will celebrate its ticket drop with an activation at KITH in Soho tonight. Details here. Here's to hoping Lost and Found will encourage people to lose their phones and find some humanity along the way. 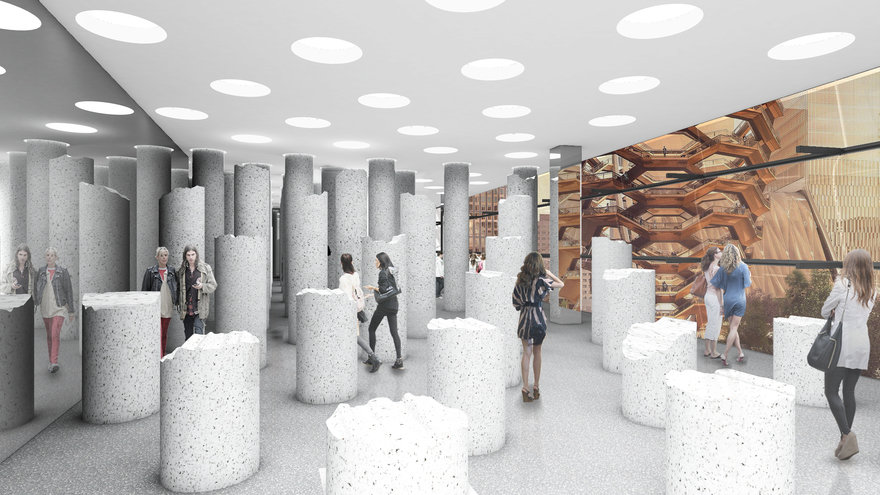