Cooking is one of those rare areas where many ancient tools still tend to hold up just as well as their modern counterparts. Take, for example, bamboo steamers, wrapping fish in banana leaves, or—a slightly more modern innovation—the mushikamado, a predecessor to the modern rice cooker developed in the early 1900s. Mushikamado was designed in such a way that a ceramic or cast iron pot could hang over direct heat; the vessel's ability to heat evenly allowed for rice to cook over a charcoal fire without burning.

A diagram of a traditional mushikamado unit

The story behind Vermicular, a new line of cast iron induction cookers, takes note of these older methods and even has a special hand in Japan's culinary history. Vermicular's co-founders, brothers Kuni and Tomo Hijikata, are heirs to the Hijikata family's cast iron factory that began in 1936 in Nagoya, Japan. After years of slowed production, the brothers have worked for the past three years developing their new Musui-Kamado system, a modern reimagining of the traditional mushikamado technology ("Musui" refers to the pot while "Kamado" is Japanese for "oven" and refers to the induction cooker base). 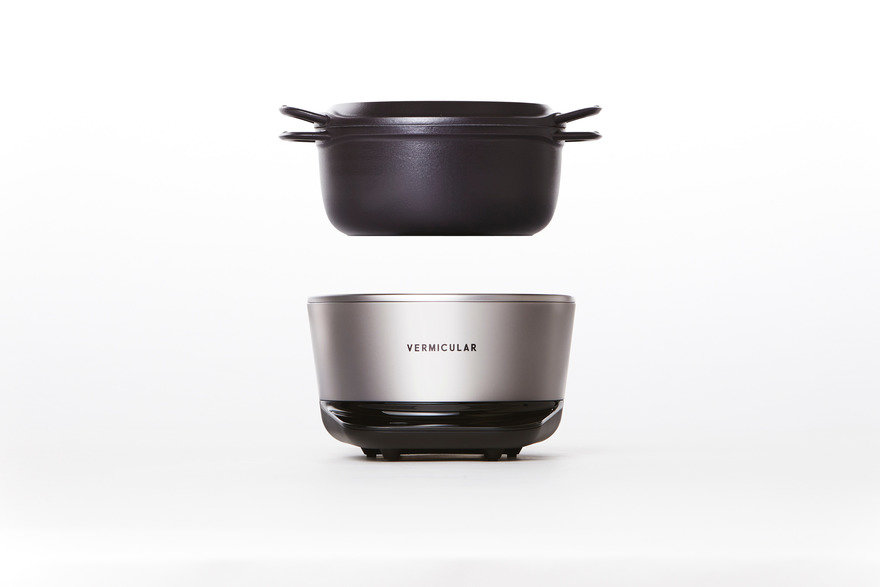 The Hijikata family brings almost a century of experience to the development of the cast-iron pot, creating a precision machined lid that allows for a very tight seal and a custom enamel coating that helps distribute heat. The "Kamado" base is a present-day development, ditching mushikamado's charcoal heat source for induction coils that hug the pot to provide what Vermicular calls "three-dimensional heating". In addition to tasks like cooking rice, the functionality of the oven allows for quick sears of meat, steaming of vegetables, proofing of bread dough (aka helping yeast to rise), and even claims to be able to emulate sous vide without the Ziploc bag. 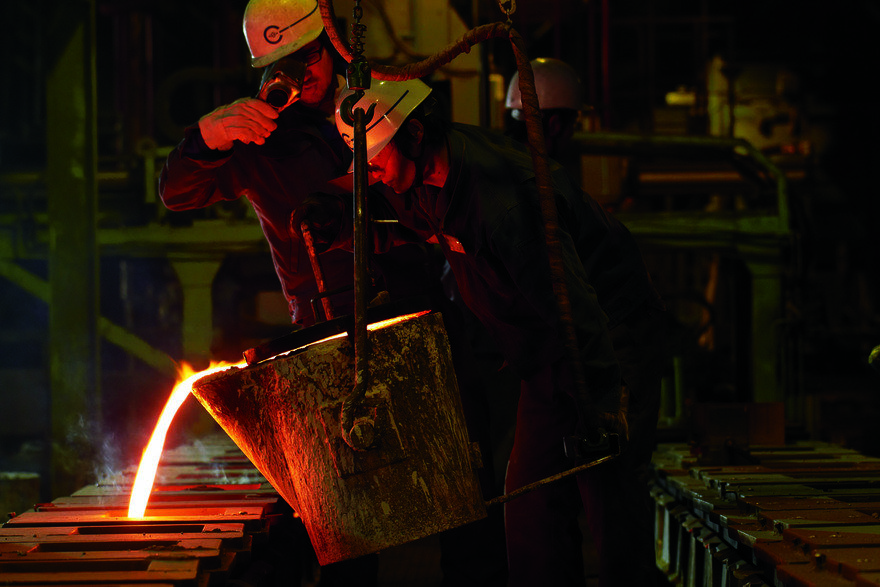 So who is the Masui-Kamado right for? It’s a product that without further explanation looks to be essentially a higher-priced rice cooker (and retailing at $670, Vermicular is definitely an investment). But with features like a varied temperature range, the material benefits of cast-iron, and quick-heating induction cooking technology, the Masui-Kamado tries to offer what appliances like a rice cooker (only cooks a small variety of things) and a crockpot (only offers up a couple cooking temperatures that don’t allow for as much control) cannot. What I appreciate most about the design philosophy of a product like this is its versatility in use, as well as the fact that the removable cast iron pot can just as easily be thrown into the oven if desired.

Due to the versatile nature of Vermicular, the product does seem to require some time spent in the kitchen to understand it's capabilities. That's why the company also thought to include a well-curated recipe book in the purchase, helping customers to get more familiar with the perks of owning one. 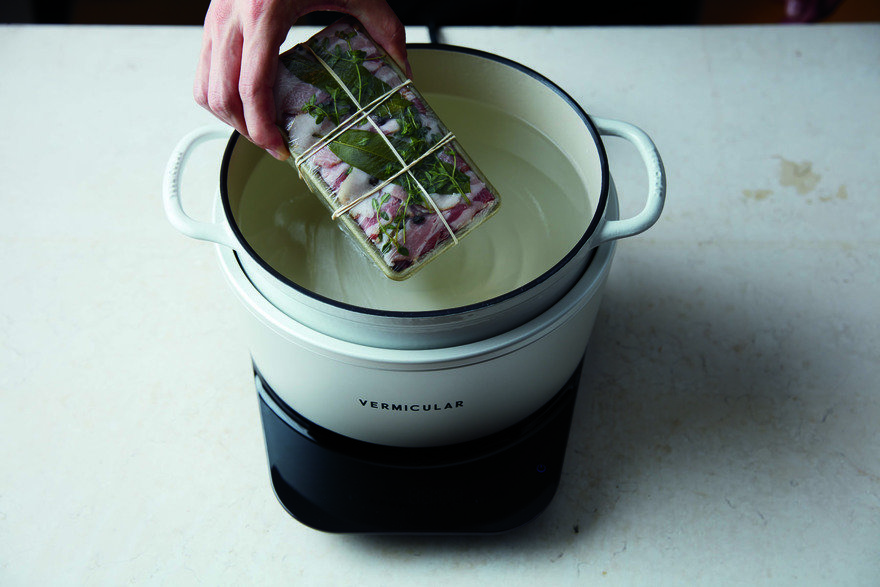 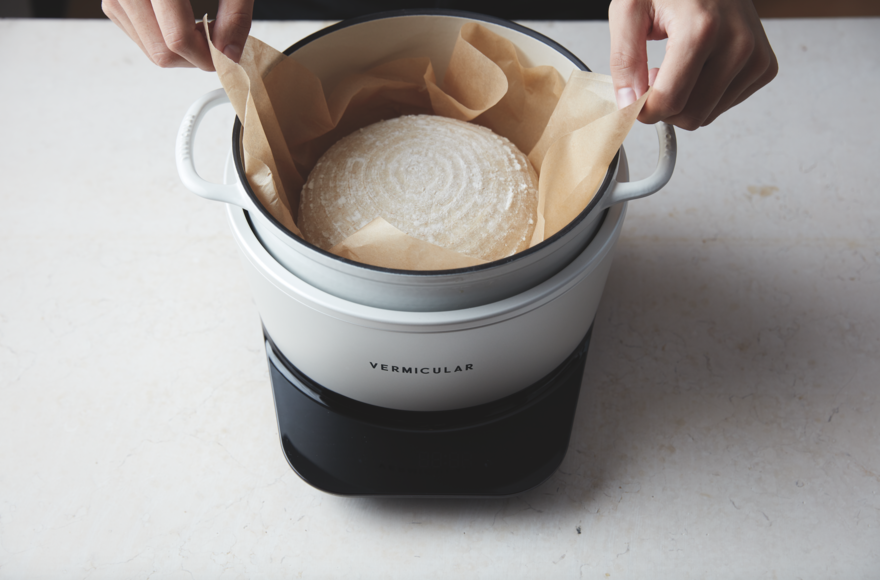 From what I gather, this tool would likely work best in the hands of seasoned, city-dwelling home cooks with a few tricks up their sleeves and limited space for tools—it offers prep shortcuts for certain cooking processes and is a modern multicooker that employs quality materials to guarantee consistency in the kitchen.

So if you’re one to really nerd out on at-home experiments with sous vide, are a regular breadmaker, or just want to throw some ingredients in a pot with confidence that the result will be well-cooked, this could be the product for you.