Last month we announced the end of Good Thing's reign as an independent company—Good Thing products will now exclusively be sold by West Elm. The good news is that this transition opens up the creative floodgates for Good Thing founder and designer, Jamie Wolfond, allowing him to focus on his namesake design studio, Jamie Wolfond Studio, while still playing a large role in Good Thing's design process.

As part of Stockholm Furniture Fair, Wolfond will be debuting his first collection under Jamie Wolfond Studio, which consists of a few different furniture and lighting options, along with a couple smaller tabletop items. Below we've featured a few of our favorite pieces from the collection.

The Owl Lamp is inspired by drinking straws and can be rotated 360 degrees to get your desired level of light:

Supermug is a double-walled glass mug that is able to keep your beverage hot without burning your hands. The inner cups' elevation and the lip at the bottom of the glass eliminates the need for a coaster. Sitting beside the Supermugs in the below image is the Frog Vase, a flower arranging tool inspired traditional Japanese Kenzan. 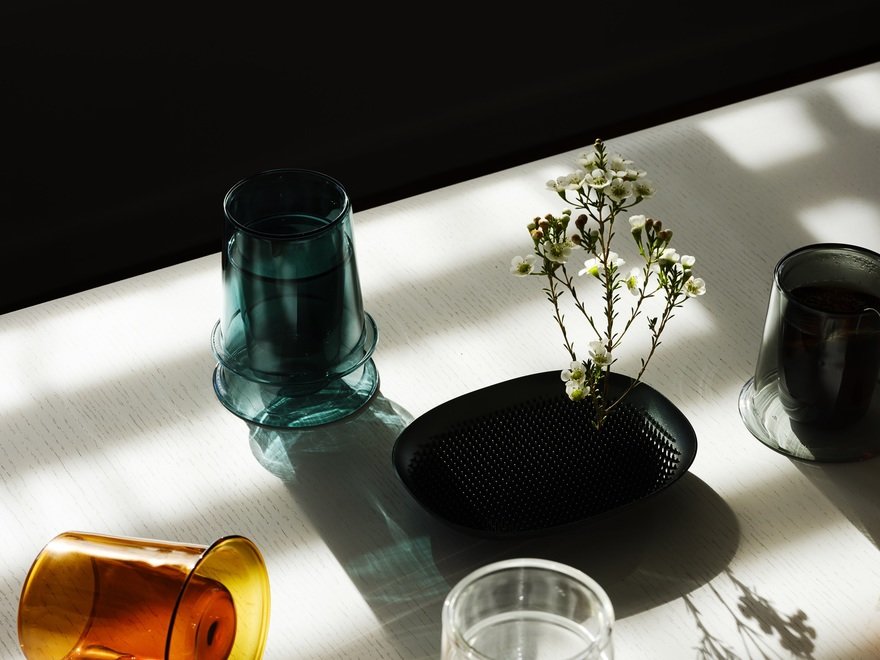 The balloon-like Ready Light is a bottom heavy lantern that adds a bit of playfulness to any space: 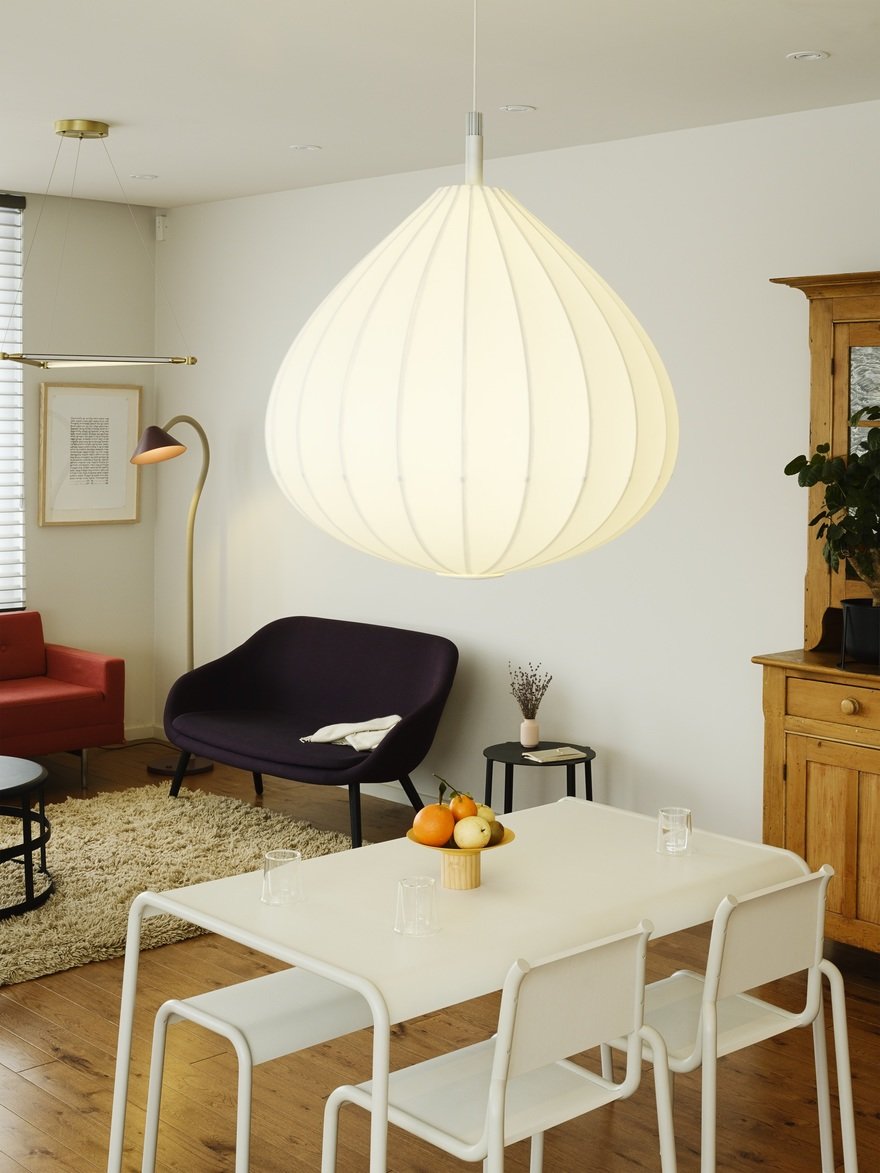 Ready Light's final form is playful and voluptuous, but it's the inside mechanism that has us most fascinated. Here's how it works:

Inspired by fruit crates, Offset Crates are stackable wooden crates that can either function in a group setting or stand alone as single shelves/tables. The staggered wooden bars on either side allow them to lock in place when stacked: 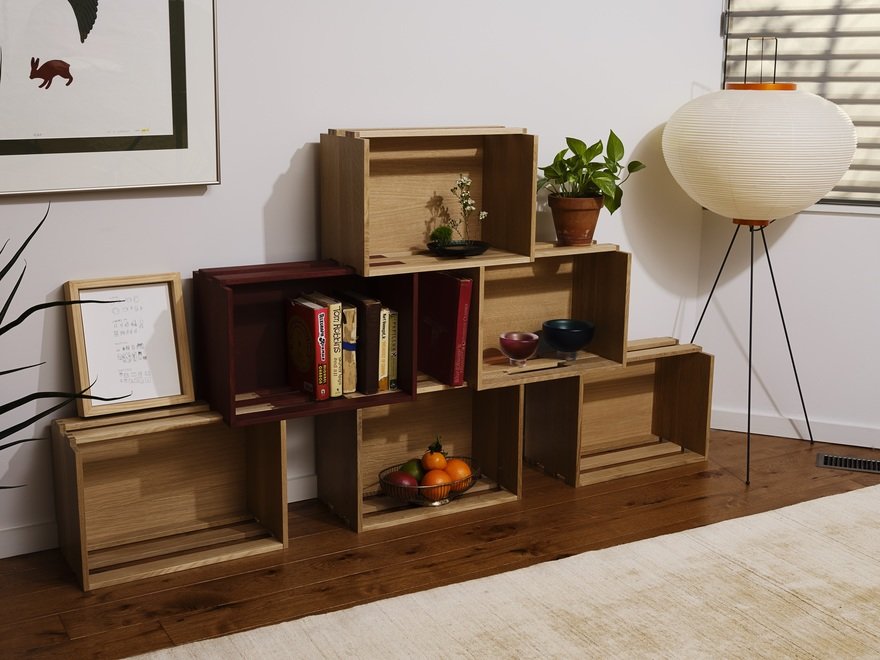 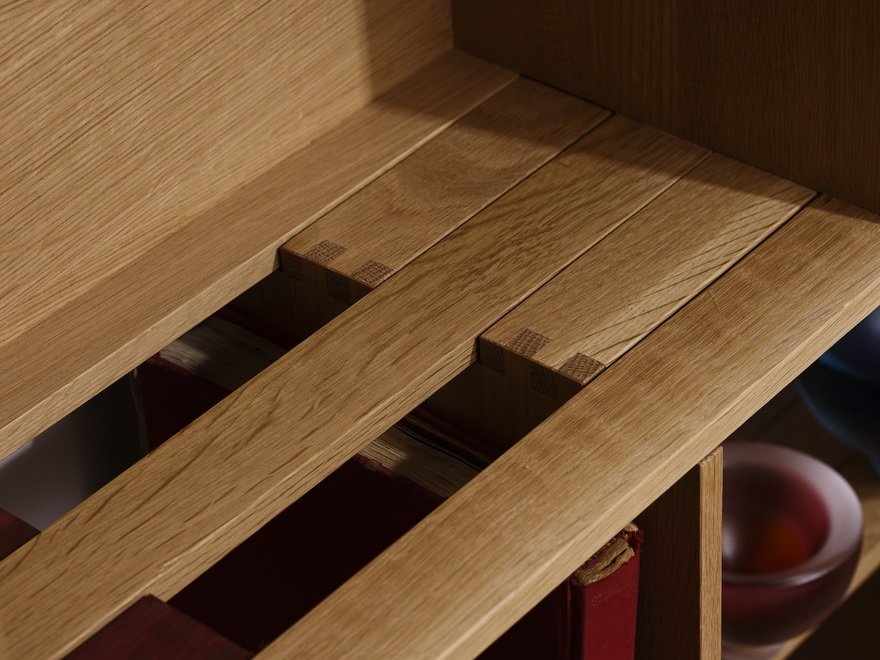 In true Wolfond fashion, this is a playful collection that's just serious enough to have real market potential. Let us know what you think in the comments!