Coroflot Creative Seeds: What do you look for in a designer? : Nic Roope from Poke (& Hulger!) 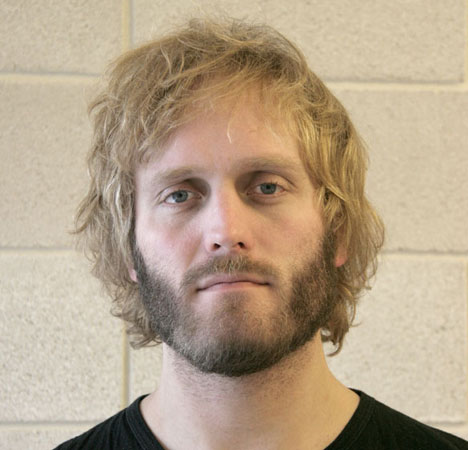 Over at Coroflot's Creative Seeds blog, Nicolas Roope, founder and creative director of both Poke, a London based digital creative agency and Hulger, talks about what he looks for in a designer. Here's question #3:

3. What is your best interview "horror story"? This is technically not my story, but a colleague's at Poke. A friend at a rival agency was raving about a designer that they said, for purely financial reasons, they couldn't hire themselves, so passed them on to us for consideration. We eagerly approached them and organised an interview. He came in, opened his book and nearly burned our eyes out. It was horrific, and we had been royally duped. Of course you can't boot someone out of an interview on the grounds of offensive work, and certainly it wasn't his fault that he was there. So we sat it out, trying not to hurt his feelings. I'm tempted to expose the culprit, but he's now in a high position and don't think it would do his reputation much good...but YOU KNOW WHO YOU ARE!! (If you are the designer I'm very sorry he put you through it.)

Coroflot Creative Seeds: What do you look for in a designer? : Nic Roope from Poke (& Hulger!)