Vincross's creepy-crawly Hexa might be the future of agile robots, but its new MIND KIT lets budding roboticists get more creative. 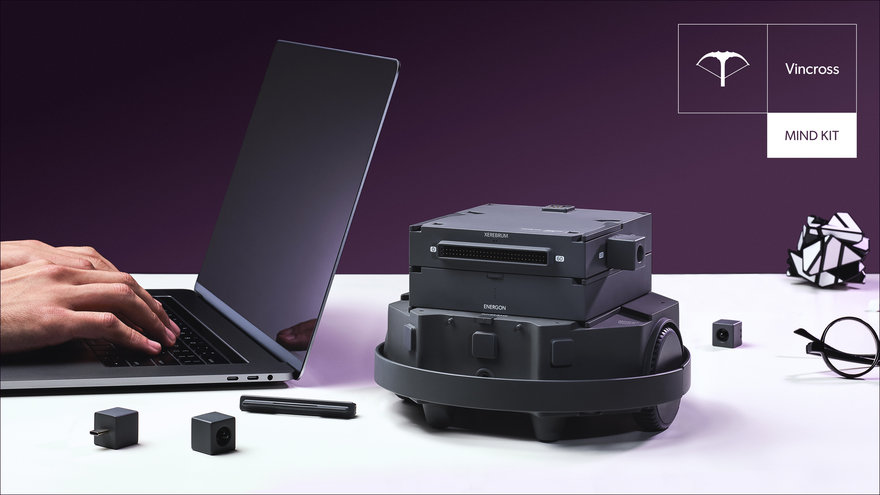 Vincross's Hexa robot delighted—and in some cases creeped out—the internet. It scales rugged terrain and squeezes through tight spaces thanks to a camera and distance sensor, six algorithmically coordinated legs, and an AI "brain." 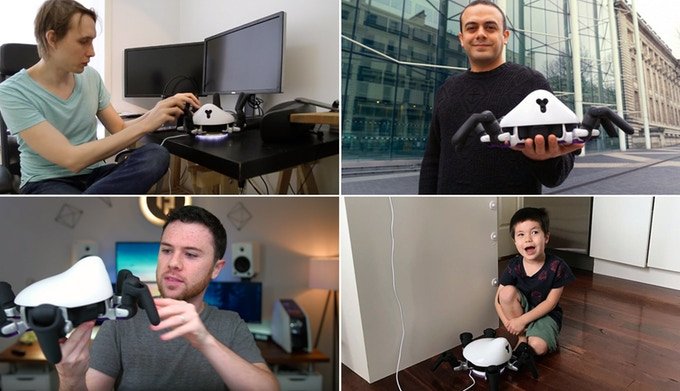 Vincross was impressed with how creative backers got programming Hexa—MIND KIT expands the possibilities.

Backers could use it to find sunny spots for their plants, survey construction areas, rock strollers, entertain pets, and hunt ghosts—and they didn't need a ton of robotics experience to get started. "For most people, robotics was inaccessible," says Vincross CEO Tianqi Sun. "Lowering the barrier to entry, like what Apple did with XCode and iOS development, made Hexa a great starting point for software developers or researchers to transform their algorithms into real-world reinforcement learning, computer vision, and more."

But the Kickstarter campaign for Hexa also taught the team that they might have been too single-minded with their original design. "A multi-legged robot is practical," says Sun. "We believe this type of design represents the robots of the future. But this is just a single form factor, and we're open to seeing how our backers might imagine new ways of solving dexterity and maneuverability problems."

That's why the team has launched a new Kickstarter campaign showing off prototypes of the MIND KIT, a modular set of hardware that connects Hexa's AI with mix-and-match caterpillar tracks, wheels, and robotic arms—plus a USB Type-C port on the sensor board can connect to other accessories.

"Our users were looking for something more modular that they could build on top of our robotics operating system, MIND OS," says Vincross COO Andy Xu. "[With MIND KIT] we've made it easy to assemble the hardware components by simply snapping together accessories, including a wheel, sensors, batteries, LiDAR, and other modules onto the main CPU-like puzzle pieces. MIND KIT is also hackable; it has 54 programmable pins, offering a great deal of flexibility." 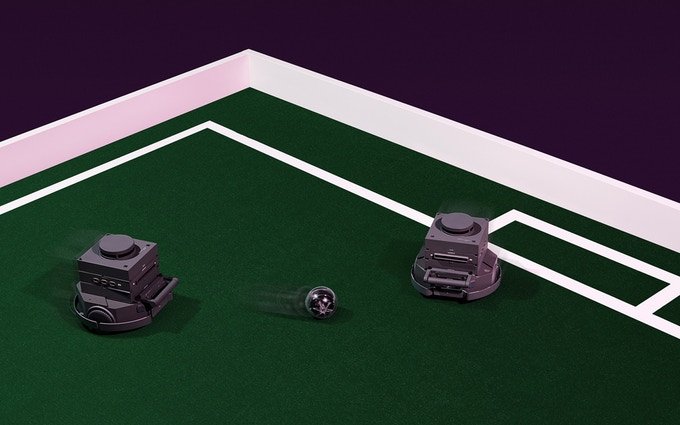 They also wanted to offer a more accessible and educational tool, Xu explains. "We ran a Harris Poll in the U.S. and found that 90 percent of Americans believe learning about robotics will 'future-proof' their professions, but just 5 percent of Americans have worked with a robotics program. So it's timely for us to launch MIND KIT. "

Once users get acclimated to the MIND KIT, it can do much more than Hexa. "We like to think of MIND KIT as the brains of Hexa, which we've separated out so that developers or makers can do more with modular hardware. So previous Hexa owners, who are used to developing on MIND OS, can continue to do so with MIND KIT," Xu says.

"MIND KIT hardware essentially offers a lot of room for creativity and flexibility in building your own robot," Sun says.