Past winners include the Autonomous Travel Suite and the Hyperloop Hotel

If you're into exploring the future of mobility and/or hospitality, the Radical Innovation Award just crossed our radar and might be worth applying to. The annual competition, now open for submissions, challenges designers, architects, hoteliers and students to create new and innovative ideas for the travel and hospitality industries.

Since its founding in 2006, Radical Innovation has awarded nearly $200,000 to its international network of creative talents. Past winners include the Autonomous Travel Suite by Aprilli Design Studio and the Hyperloop Hotel by Brandan Siebrecht, which both focused on combining transportation and accommodation, saving time and money while on route to your next destination. A standout in the field was 2015 winner, Abdelfattah Soliman of Effat University in Saudi Arabia. She created "Adaptive Balloons," a concept that imagined pop-up refuges for people who have been affected by natural disasters around the planet. The inflatable vinyl balloons would act as living spaces and could be suitable to land or water for any inclement condition. 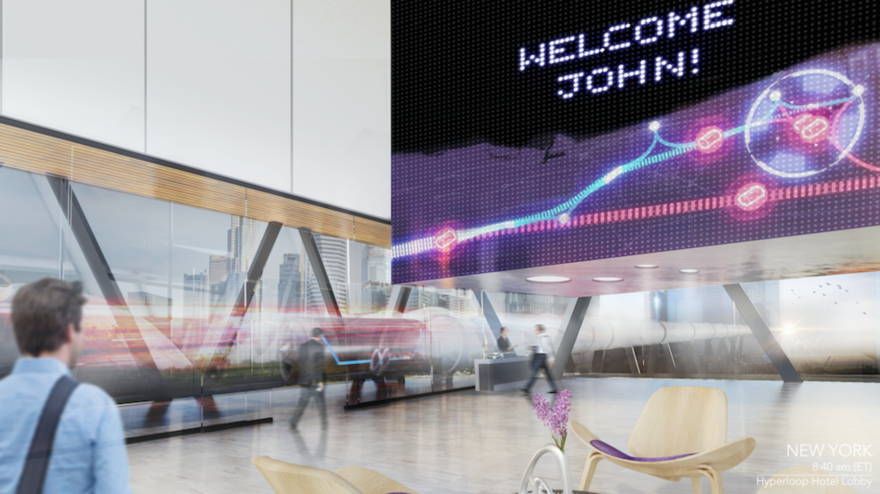 The panel is made up of jurors from a variety of different industries that evaluate entries based on originality, creativity, design and potential impact. Most importantly, judges are looking for feasibility, as the concept must have an action plan of how it can be achieved in the next three to five years. New for this year, they will distinguish between built and unbuilt and will highlight an innovator in 2019. Until teleportation can actually happen, Radical Innovation is churning out interesting ideas that we hope will come to life in the near future.