Acura VP Jon Ikeda, one of the rare executives that can do renderings, breaks it down

Quick question: How many executives do you know that can do renderings? 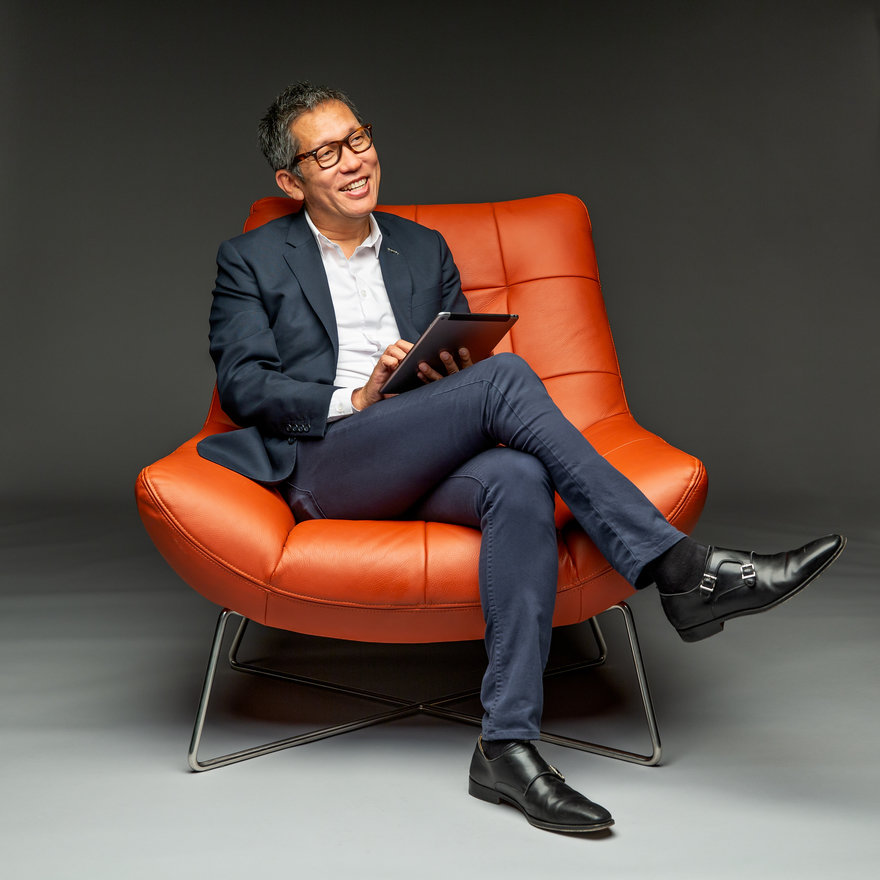 ArtCenter graduate Jon Ikeda is one of those rare designers that have risen through the ranks to become a high-level executive. As Vice President and General Manager of Acura, Ikeda brings 30 years of Honda/Acura experience--primarily from the design side--to the table. This gives him a perspective that few Veeps and C-suiters possess, and in our upcoming Acura story, we'll show you how that benefits the company. Not to mention the company's designers.

But first, a teaser. While visiting the Acura Design Studio in Torrance, California, we pulled Ikeda's coat for quotes, and are glad we did; during a casual chat he revealed a rather insightful take on the ideal relationship between car designers and car engineers. Let's just say that Ikeda's mission is to explore strange new worlds, to seek out new life and civilizations, and to boldly go where (few) designers have gone before.

Core77: You've been in this game for a while. How has automotive design changed in the past 30 years?

Jon Ikeda: Back in the day, we [car designers] didn't have all the information. No internet, we didn't do as much benchmarking, we didn't have all the analytics to cloud what we wanted to do. See, too much information is not good either, because then you'll try to analyze your way into a solution, instead of doing what your heart tells you. And we need to be true to self.

How would you define being true to self, in an auto design context?

With my group, I always talk about it in the context of Star Trek. The two guys that drive that show are Kirk and Spock. I've always identified designers as Kirk, and engineers as Spock.

We're an engineering company, so there's a lot of Spocks around. We live on the Vulcan planet. And we designers, we're so insulated that we always say, "They don't get it, they don't understand what we're trying to do here." That's because we don't understand their language. We have to learn it so we can discuss things with them.

But with designers, it's all gut feel, intuition. "How do you know this is right?" --"Because it looks cool."

So here's the thing: If you try to do a show like Star Trek with only Kirk, you'd fly the Enterprise into the sun in episode three because you had a gut feeling about something. And you won't have a franchise. But if you did it all with just a bunch of Spocks, it would be the most boring show on Earth. It would never go anywhere. Just before they go exploring, some meteor shows up and now they have to do a bunch of recalculations for safety. Nobody would watch it.

So you have to balance your Kirks and Spocks. You have to respect each other and figure out what's best. Anytime I'd go over this with our engineers, they'd all say "Yes, we have to work together." And once you get full agreement, this is what I always drop on them:

"Never forget who the Captain is."

You always have to go with your heart. At some point, there's not going to be enough data, so what does your heart tell you? That's what really rules design at the end.

So we talk about Kirk and Spock all the time on my team. If I have plenty of time to think something out, I'll say "We can Spock this thing for a while and see what happens." 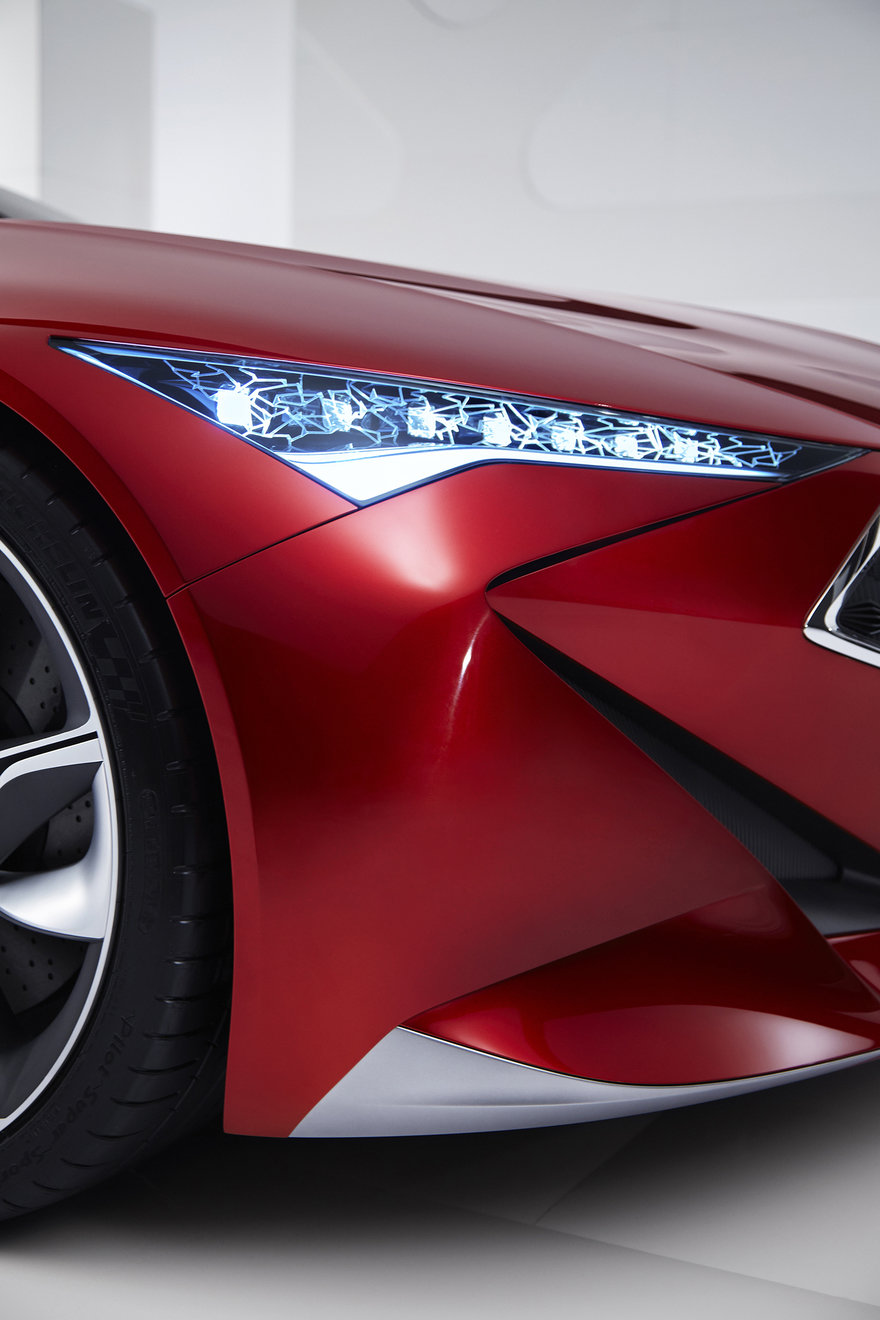