Just as NASA announced plans to send astronauts to Mars by 2033, they released the Phase 3 winners of NASA's 3D-Printed Habitat Challenge, a multi-part challenge imagining what architecture might look like on the Red Planet that launched back in 2015. SEArch+ was awarded first place for their proposed Mars X House, created in collaboration with robotics company Apis Cor, the first company to develop specialized equipment for 3D-printing entire buildings directly on site. 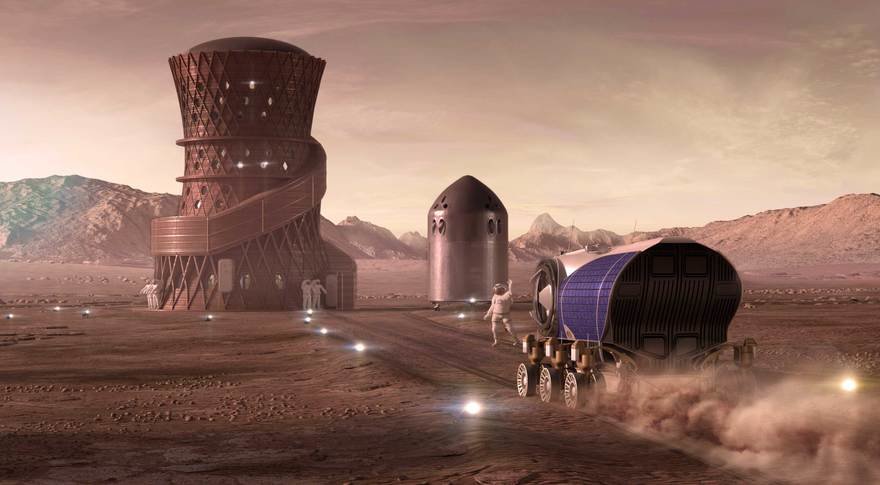 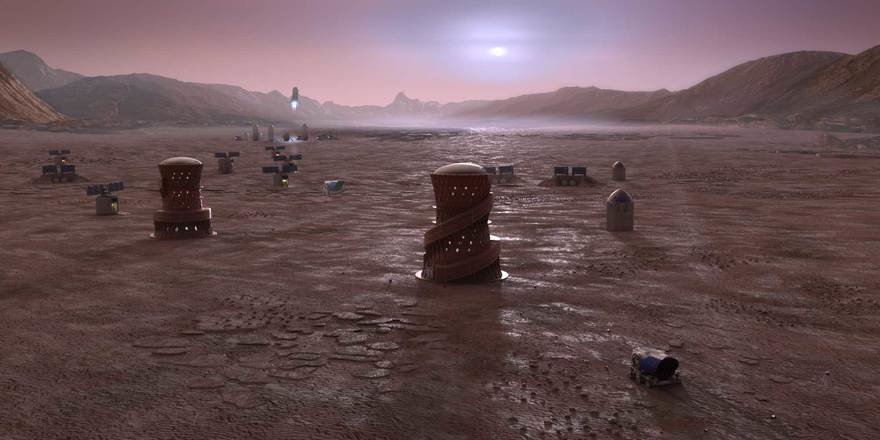 Led by SEArch+ co-founder Melodie Yashar, Mars X House was developed through an "evidence-based design process," as the designers explained in a statement. The future habitat was designed for a crew of four to live and work on Mars for the duration of one Earth year. 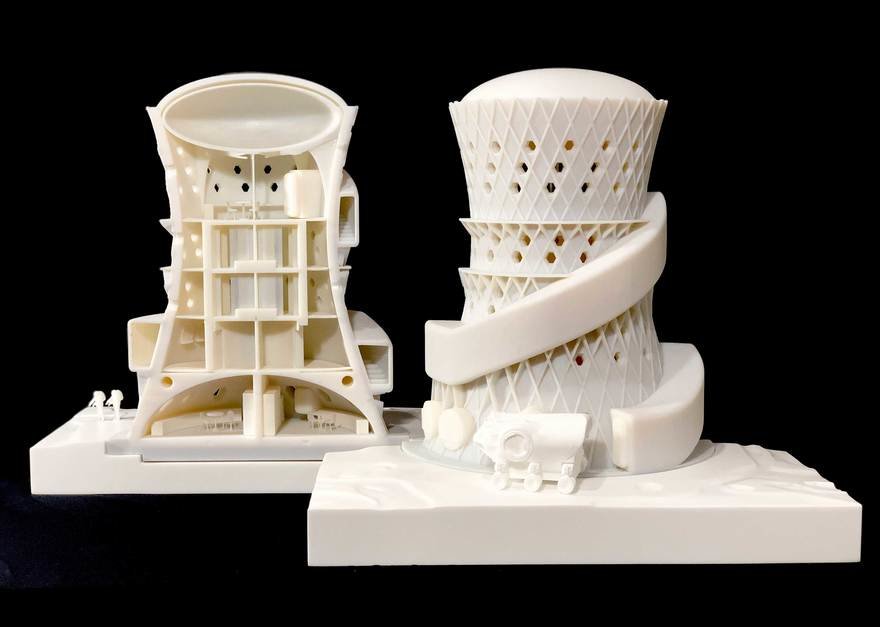 The plan would be to bring architectural-scale 3D printers and polyethylene resin from Earth which would be combined with Martian regolith (the dust, rock, and soil found on the planet) to print the layered structure, which is reinforced by a basalt structure between the layers. An air-tight polyethylene wall and angled overhangs on the windows shield the habitat from radiation. The hyperboloid structure is designed to distribute the high pressure inside the habitat. 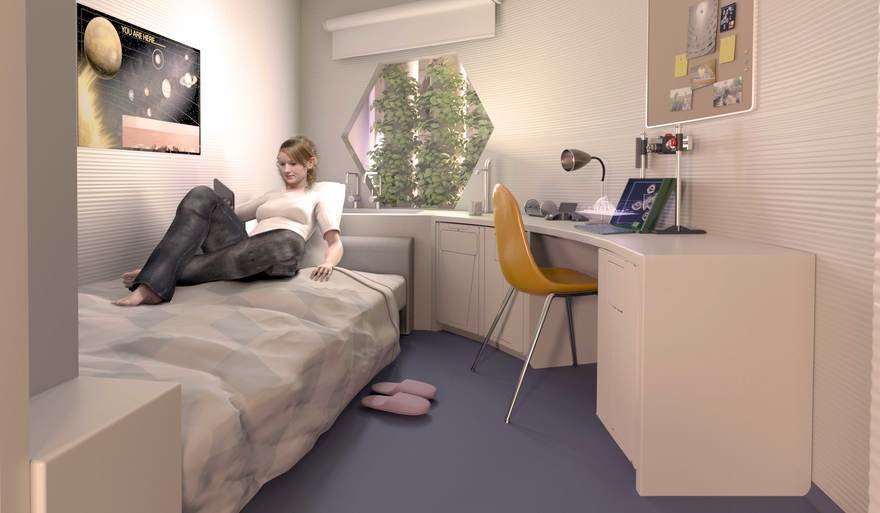 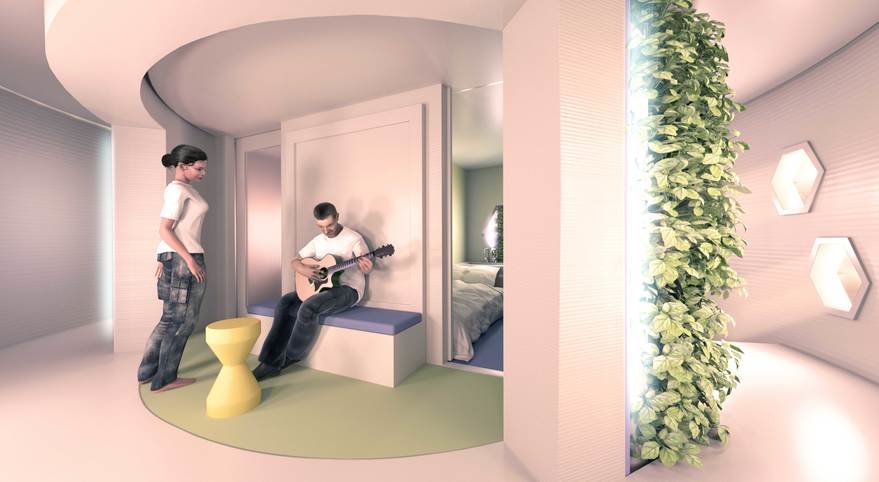 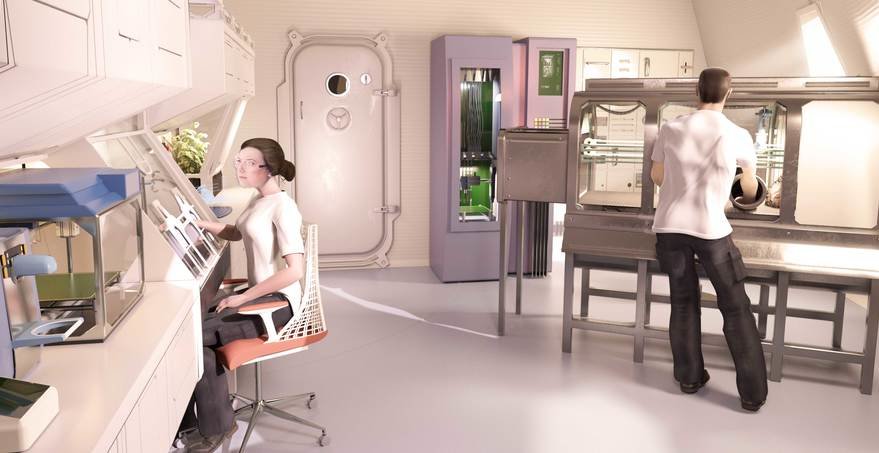 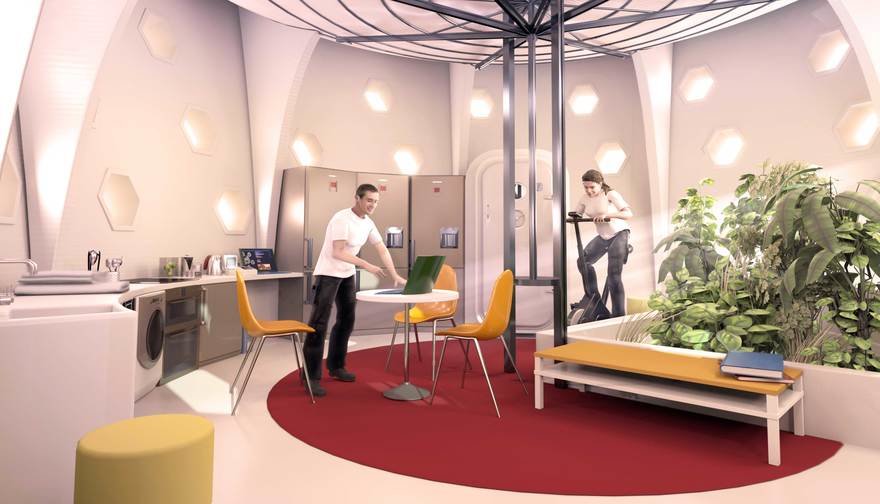 Inside, the habitat is decked out with inviting interiors that retain Earthly comforts. Crew quarters, lab spaces and a kitchen are filled with plenty of light and comfortable decor while a vertical garden fills the habitat's inner walls with greenery. Yashar and her team emphasize that astronauts should be able to thrive while on Mars, not just survive. 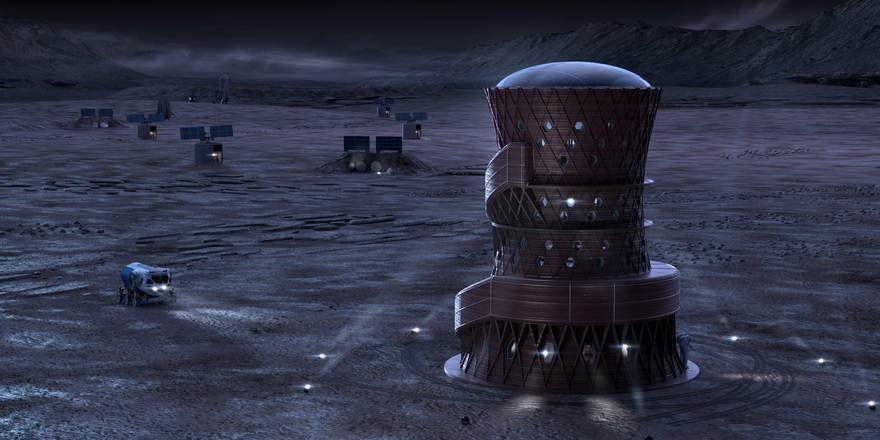 A rare female-led and owned firm within the aerospace industry, SEArch+ (which stands for "Space Exploration Architecture") has been working for over a decade with NASA's Johnson Space Center Human Habitability Division, Langley Research Center, and United Technologies Aerospace Division to develop ideas for human habitation in space and on Mars. In 2015, SEArch+ won first place in NASA's Phase 1 Centennial Challenge for the collaborative proposal Mars Ice House. 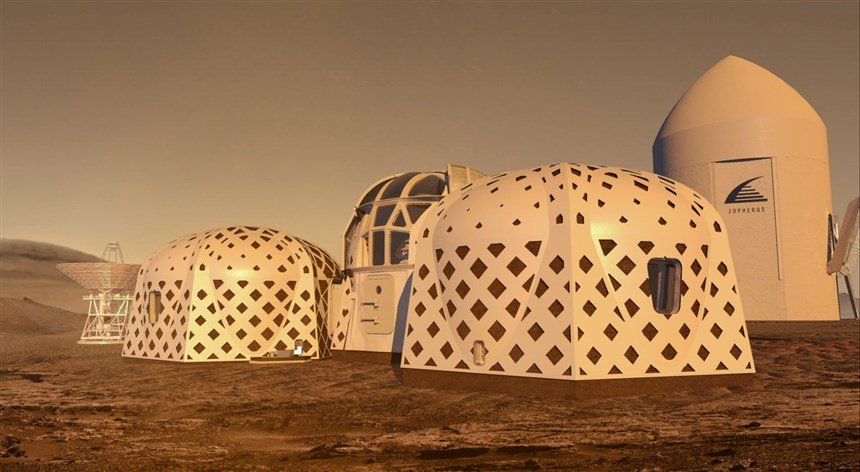 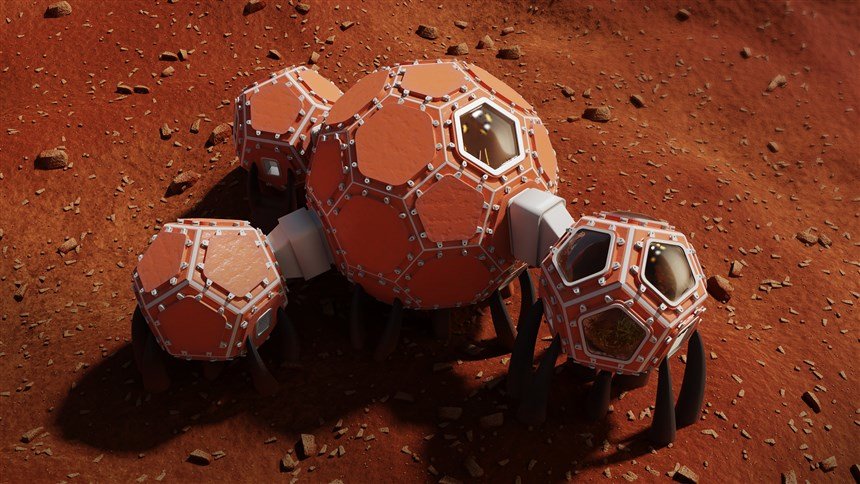 NASA scored and awarded points to the eleven team entries based on architectural layout, programming, efficient use of interior space, 3D-printing scalability, and constructibility of the habitat. Second place went to Arkansas-based team Zopherus, while third place was awarded to Connecticut-based Mars Incubator.

The finalists will go head-to-head next month in the final round of the competition, when they'll be tasked with building small-scale versions of their habitats as they vie for the $800,000 grand prize.