Muji first announced it would enter the autonomous vehicle game back in November with plans for Gacha, an all-weather, self-driving minibus. Now just a few months later, the first real-world Gacha's are hitting the streets of Espoo, Finland as part of a pilot program running in several Finnish cities. 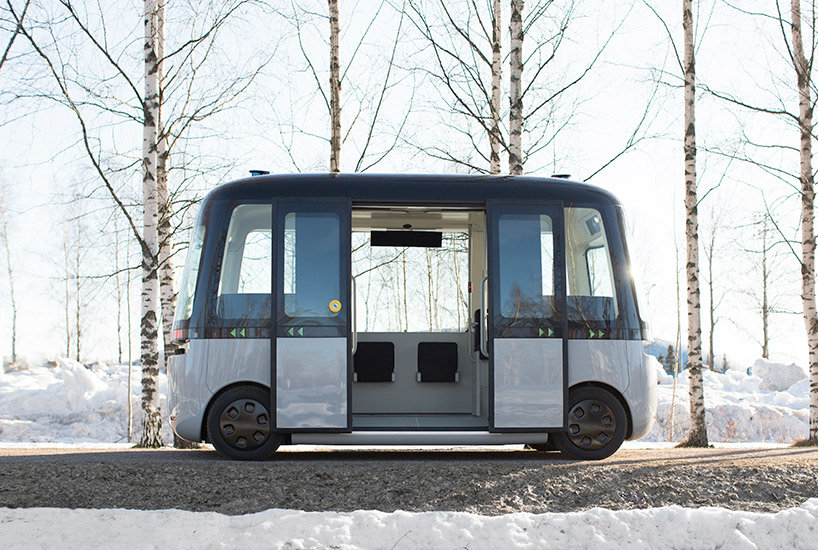 Muji led the design, and they partnered with technology company Sensible 4 to develop the vehicle's positioning, navigation, and obstacle detection systems. Creating an autonomous bus capable of functioning in all weather conditions was a focus from the start—prototypes were even subjected to arctic conditions. The team believes Gacha will allow autonomous driving throughout the year regardless of the environment it's in, but that will be put to the test in the coming months. 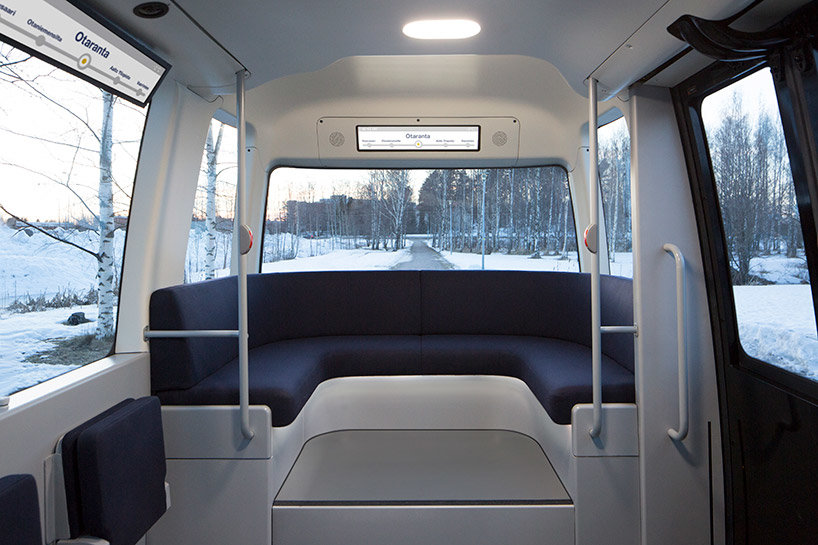 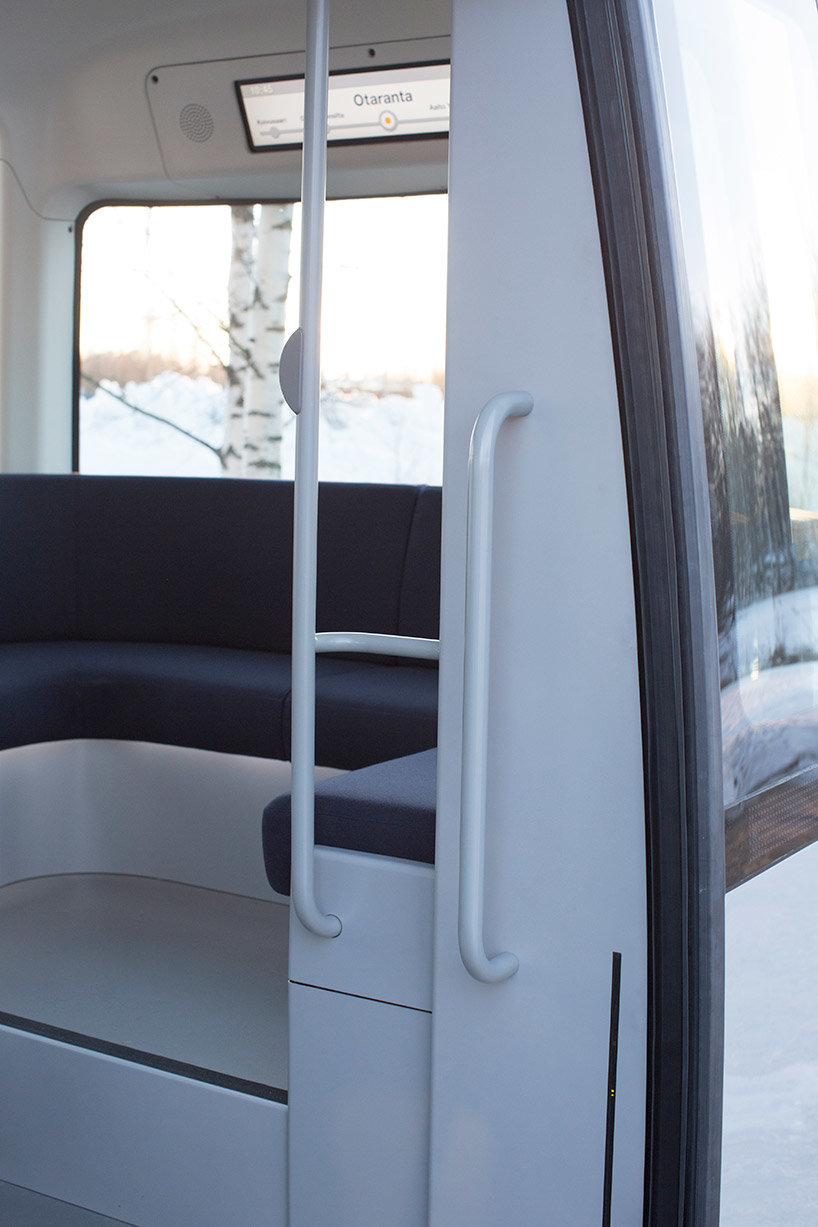 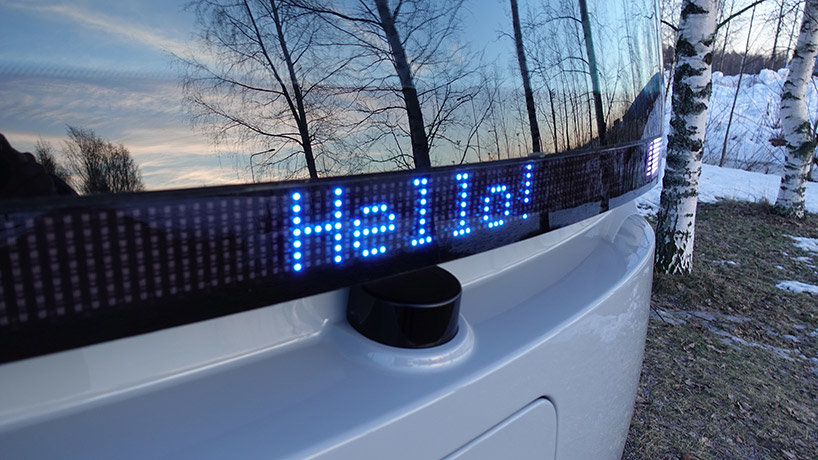 The minimal, streamlined design has no front or rear—Muji says the capsule-like form is inspired by the containers that hold Kinder egg toys. Inside, the seating curves along with the rounded square shape of the vehicle to maximize available space. The 30-foot long vehicle can accommodate 16 passengers, with 10 seated and six standing. On the exterior, a continuous LED light belt serves as both headlights and a communication screen.

The complete lack of a crumple zone would leave us feeling a bit nervous, but it's definitely cute, isn't it? Luckily, Gacha is a slow mover—it can only reach a maximum speed of 25mph. It runs on an electrical battery with a 62-mile range and comes with wireless charging possibilities. It's designed to follow a determined route but users can request to be picked up at a specific location via an app, and Gacha will optimize a route to get to them.

Aspects of the launch are still unclear, including how humans will be involved. After Espoo, Gacha will be deployed in Hämeenlinna, Vantaa, and Helsinki later this year. The plan is to incorporate a full Gacha fleet into the cities' existing transportation systems by 2021.