Raymond Scott was a musician, engineer, inventor, and an early pioneer of electronic music, but he's rather unsung compared to his achievements. Most famous for the jazz melodies he wrote for Warner Bros cartoons like Looney Tunes and The Simpsons, he went on to serve as the director of Motown's Electronic Music Research and Development during the 1970s. 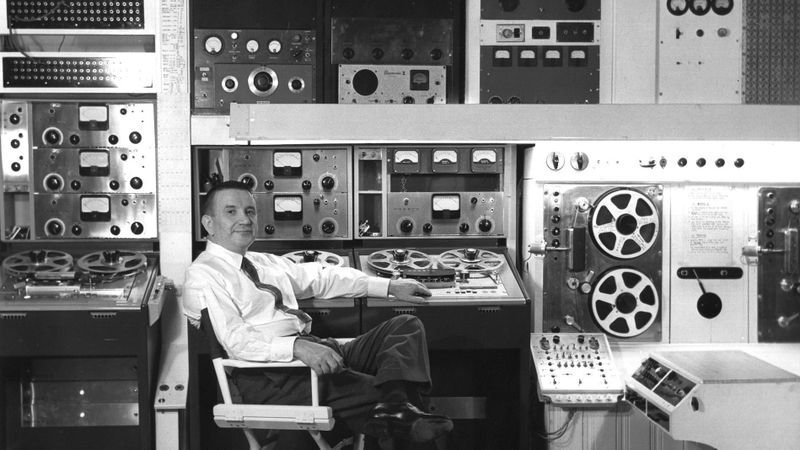 Throughout Scott's career, he secretly worked on the near-mythic Electronium, what he conceived as a machine that could intelligently and instantaneously compose music based on melodic phrases input by a person—essentially something between a musical instrument and a musical accompanist. Scott wasn't able to realize his work during his lifetime, but with the aid of cutting-edge technologies, Pentagram partner and sound designer Yuri Suzuki has finally been able to create a version of Scott's magnum opus.

Scott had always been interested in sound capture and manipulation, with a special interest in the technical aspects of recording. He was the first person to build an electronic sequencer and in 1946 he founded Manhattan Research, a company dedicated to the design and manufacture of electronic music devices which he described as "more than a think factory—a dream center where the excitement of tomorrow is made available today." 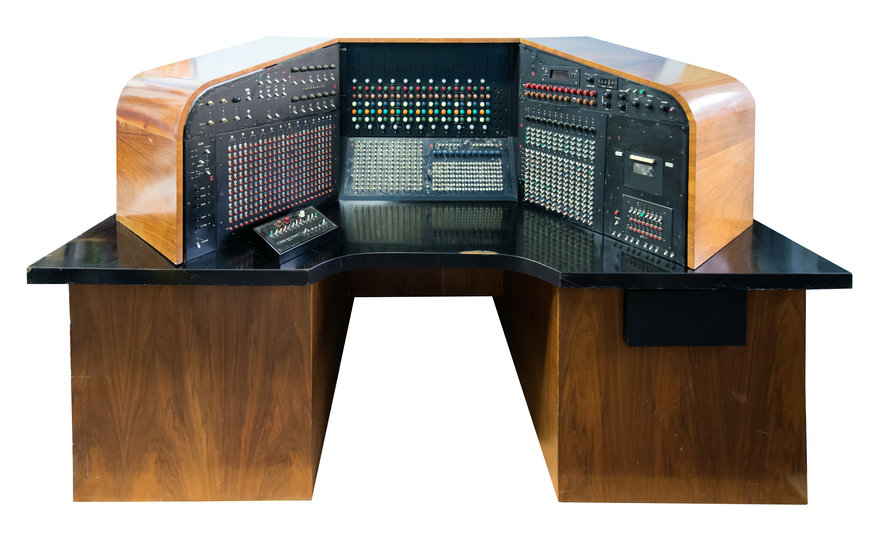 Nothing was as forward-thinking as the Electronium, which he spent 11 years and more than $1 million developing. It was a visionary generative tool that created a unique human-machine collaboration. The "player" would start with a short melody and the computer would respond by turning it into a full composition. It wasn't unlike working with another person, as it put new ideas out there and was intended to take you down unpredictable paths. "At the time, electronics were not sophisticated enough to realize his dream," Suzuki said to Fast Company. "He tried to make random access memory (the hardware inside a computer that stores memory) by hand."

Working with Counterpoint, a creative studio that specializes in artificial intelligence, it only took Suzuki a few weeks to create a piece of software, powered by Google's Magenta AI, that could perform as Scott intended.

But the research was still a complicated process, largely because Scott worked on it in secret and deliberately avoided detailed documentation of his inventions to prevent contemporaries from stealing his ideas. Suzuki worked alongside Mark Mothersbaugh, the current owner of Scott's Electronium, and Scott's family and had access to recently uncovered schematics that helped the team make sense of Scott's system. 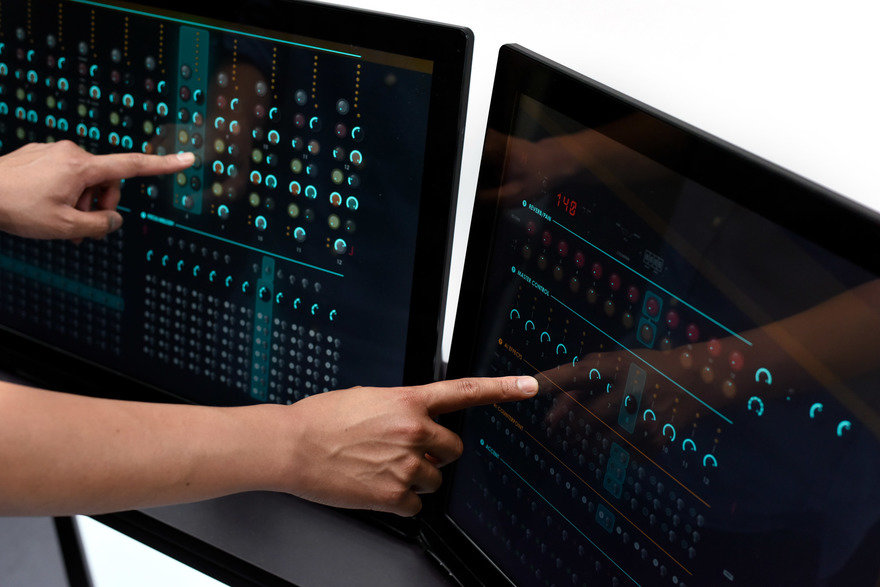 With Suzuki's version, the player of the Electronium can simply tap a melody or a few notes on the center panel, which the AI takes and runs with, composing music and illustrating its process on the right panel. The player can then "play" with the Electronium by adding new effects and beats on the left panel.

The team explains that the AI's neural networks were trained on Bach chorales to understand relationships between contrapuntal voices. "As a result of its Baroque influence, the results are often extremely idiosyncratic as the code tries to work around a more 'pop' sensibility offered in the major scale of the Electronium."

The digital interface is more user-friendly than Scott's. "We took special consideration in retaining its visual aesthetics while omitting any redundant functions," explains Suzuki. "Because of the way it was built originally, users have no way to tell where they are in a sequence, so we've added an extra explanation layer to help players visualize the connections between the different parts of the machine." A longtime fan of Scott's work, Suzuki hopes to eventually create a version with real knobs and buttons that would be even more faithful to the original analog design.

Suzuki's instrument will be on display at the Barbican Center in London as part of the exhibition AI: More Than Human opening on May 16 and you can listen to some of its music below.