Visit Sister City during NYCxDesign to experience a new type of music, created hand-in-hand between human and AI

Sister City, a new hotel in NYC designed by Atelier Ace, is quickly becoming known for their efficiently sized yet lavishly decorated rooms, which feature Italian cherry-wood accents, custom terrazzo vanities, and beloved furnishings like Noguchi lamps. But the sounds that greet visitors when entering the lobby might not sound familiar. Instead of hitting play on an elevator music playlist on Spotify, the hotel instead relinquished the metaphorical aux cord to Microsoft's Custom Vision API. 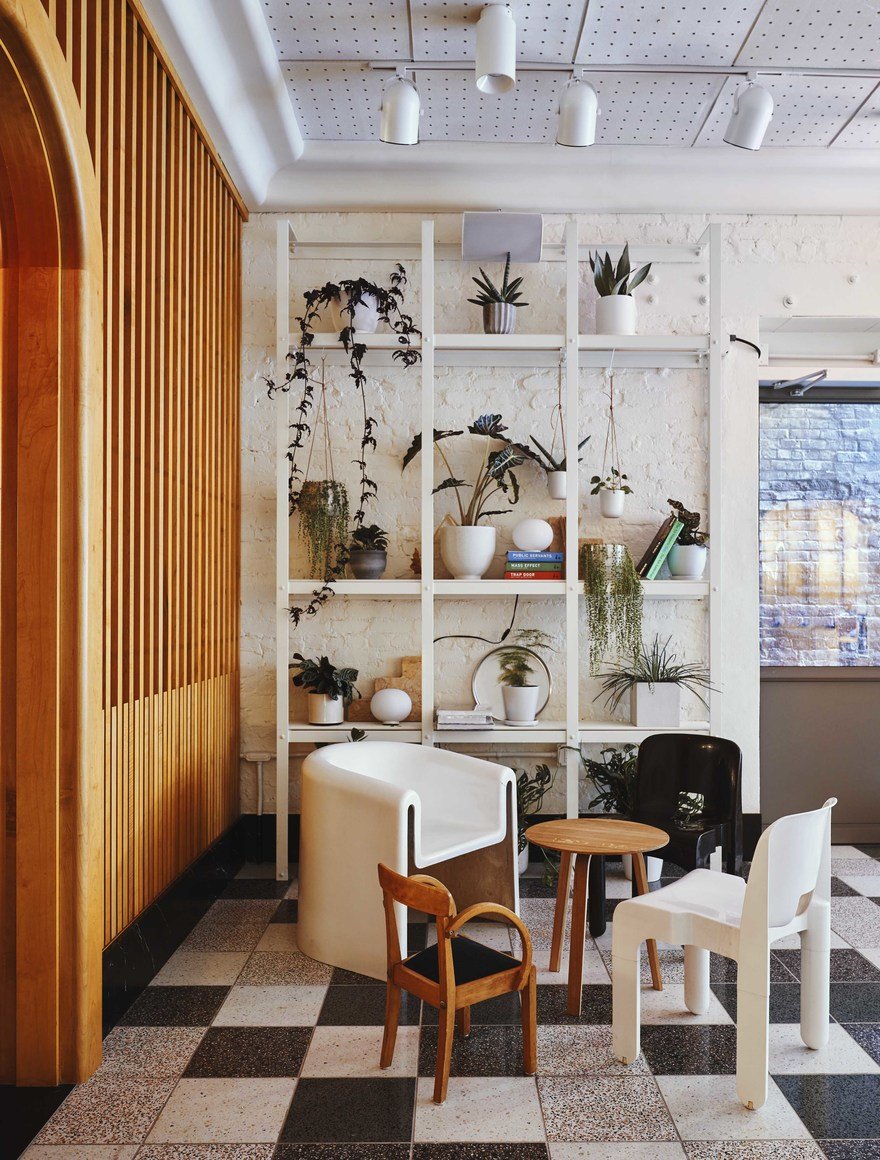 The generative lobby soundtrack was created in collaboration between Microsoft's AI system and experimental musician Julianna Barwick. Barwick created a composition based on movements captured by a camera atop Sister City's roof, such as pigeons or airplanes passing by, sunrise, sunset and rain. Microsoft's AI has been trained to ID various objects or incidents and match them with specific loops and sounds composed by Barwick. It is an ever-evolving audio experience that reacts to its active urban surroundings, or as Barwick describes, "infinite and evergreen." 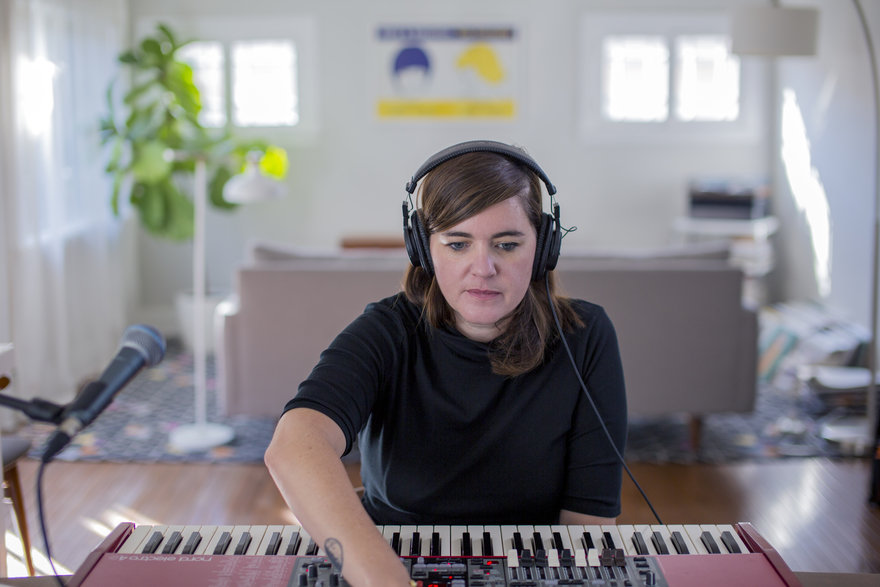 Keeping with the evolutionary theme of the first soundtrack, Sister City has decided to keep partnering with Microsoft to develop ongoing collaborations with musicians for future lobby scores. During NYCxDesign, we recommend visiting the space to grab a drink and listen to the sweet sounds of AI-interpreted music.