'This Could Really Kill American Innovation': What the Trade War Means for Makers

From turning over ownership to foreign investors to paying more for high-quality prototyping, hardware founders are getting hit hard.

Mark Cuban calls them "a tax on the American people." The Federal Reserve Bank of New York estimates that the latest increase is costing the average U.S. household $831 a year. Investment banks have said there's a good chance they'll drive up the price of an additional $300 billion worth of Chinese goods by this fall.

Much of the current talk about tariffs focuses on how they'll hurt consumers. But creators are caught in the middle. They're already hurting: Contract manufacturers are adding risk-mitigation fees to their bills of service; higher costs are crippling fledgling companies; and creative tools like 3D printers are becoming more expensive. Here's how three Kickstarter creators are weathering the changes and doing their best to communicate the unusual circumstances to their communities.

Like most small makers, Michael Burtov of GeoOrbital doesn't own his own factory; he relies on middlemen and contract manufacturers to produce limited runs of electronic products. 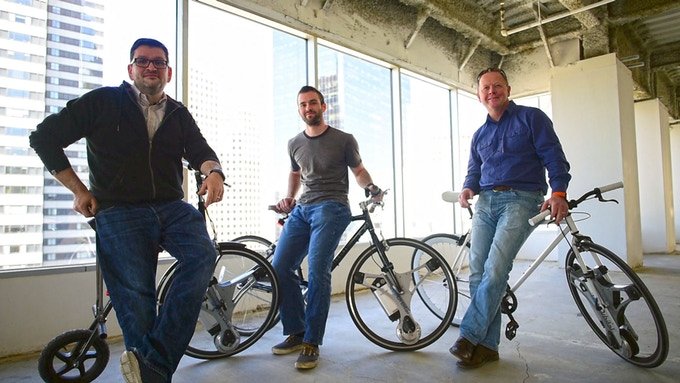 But he's found that those relationships are much more difficult now. With all the uncertainty about what other tariffs might be imposed soon, contract manufacturers are hesitant to work with small makers who might not have a viable enough business to keep orders coming in—or even survive.

"The contract manufacturers that we work with are losing business because all these companies are failing. Now they have their equipment, rent, and personnel to pay for, but not the volume of orders that makes this arrangement work." So they charge more to mitigate the risk. "On top of the 25 percent tariff set by the Trump administration, they add another 20 percent to compensate for the instability in the supply chain," Burtov says.

Luckily, the tariffs were announced before Burtov started manufacturing or shipping any new products, so he's able to plan ahead. But not everyone has had this luxury. One of Burtov's friends had a shipment of electric bikes in transit to America when the new tariffs were announced. Suddenly, he owed his manufacturer $300,000 more than he had when the ship left. Unable to produce the cash, he had to surrender his product at the port until he could finally convince investors to take on his debt—and ownership of his company. To bail himself out of tariff woes, he had to turn to outside investors, some of whom are Chinese.

"When Trump says that billions of dollars are pouring into the Treasury from tariffs, it's American startups and small businesses paying," Burtov says. "It's companies that don't have an extra $250,000 laying around. Apple does, Ford does, all the big guys that import stuff can afford to pass the cost along to the customer. Startups invest all our money in growth, in development and buying products. This could really kill American innovation."

Communicating with customers helps, to a degree

Some smaller-scale Kickstarter creators who had set prices before being slapped with these new tariffs are able to turn to their backer communities to cover the unexpected costs. Jim Rhodes, the creator of Joto, had worked with a logistics company to determine that his drawing robot was a zero-duty product that wouldn't face tariffs. When that changed—just as he was shipping to backers—he wasn't able to pay the more than $20,000 in extra fees that he was charged for his 800 units. 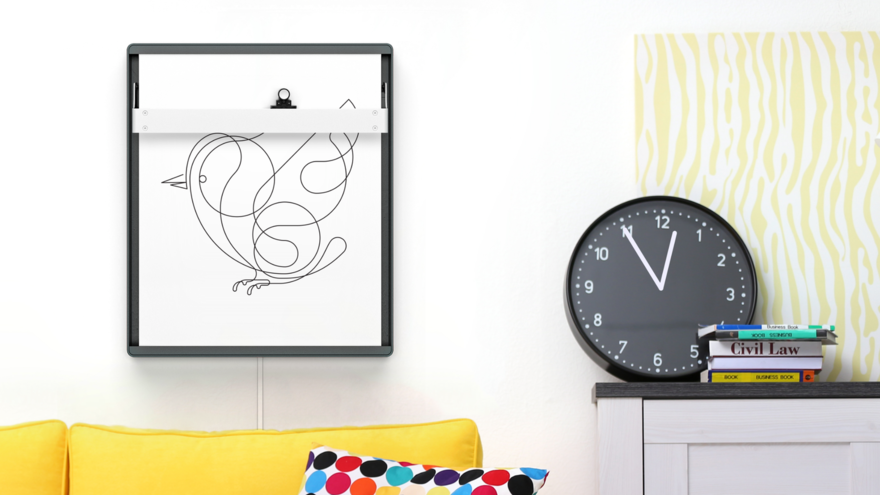 Jim Rhodes's Joto robot draws pictures you program in from your phone.

When we spoke, he was in the process of reaching out to backers to ask for the extra $27 each he needed for their orders. He first sent out a straightforward project update outlining how neither the Joto team nor their logistics partners had anticipated the extra expense, and were not in a position to cover them. "It's been difficult, but posting updates that explain the situation in a transparent way has helped our backers see we're all on the same side," says Rhodes.

The Shenzhen team behind the Snapmaker three-in-one 3D printer, CNC, and laser cutter is also affected by the new list of 3,805 products that have been hit with the additional tariffs. 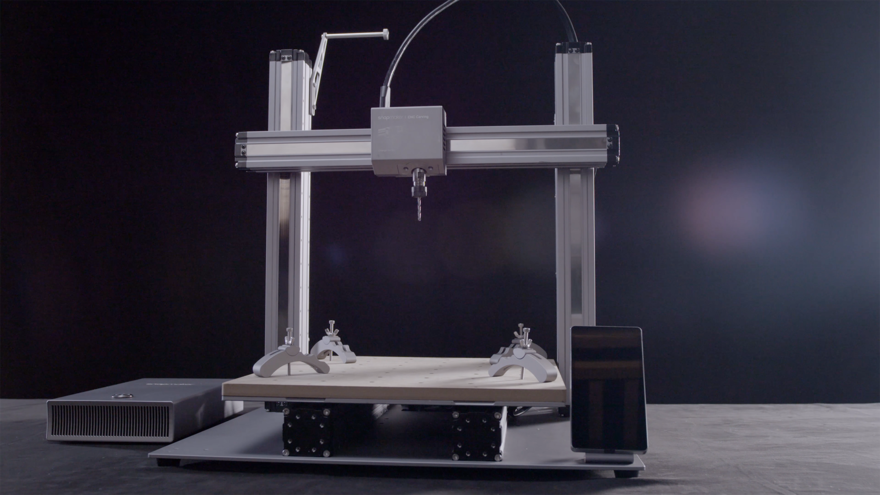 "We are all hopeful that the tariffs go away by the time we ship out the rewards to our backers," says sales manager Sheila She. "However, this news makes people hesitate when pledging for our product or even cancel their orders since they don't want to pay the additional tariffs."

Joto and Snapmaker both work with third-party logistics shipping partners, but Joto sea-freights products to U.S. hubs that charge imports to the company, while Snapmaker sends the packages directly from Shenzhen, so U.S. Customs charges each backer the extra 25 percent. Snapmaker is doing everything they can to communicate that additional charge; they've sent backers a document explaining that extra fees will apply and shared an online tool to help calculate them.

Keeping up with and communicating those changes is still difficult for their team, and it hurts that lesser-quality printers on the market won't be hit by the charges. "This new tariff is likely to limit the sales growth of the most high-quality products, but it doesn't affect U.S. sales of 3D printers that are less than $800," explains She. It will become more expensive for makers and small companies to carry out digital fabrication projects—3D printing prototypes is standard procedure for making everything from headphones to health devices—and casual consumers might have a more negative impression of 3D printers if they're exposed mostly to the cheaper models.

The tariff situation remains volatile, and it's unclear whether tariffs will increase further or even stay in place at all. But the simple truth is that it's impossible to make hardware without China.

Rhodes says he couldn't have made Joto on his relatively short time line anywhere but China, full stop. Burtov, who manufactures his GeoOrbital electric wheels and bikes in America, has always depended on Chinese imports of materials and components, like aluminum and batteries. "As far as I know, there's no way to get them from American sources," he says. Now that his costs are going up so much, he's considering offshoring his manufacturing to help offset them.

Creators will continue to work with China. Until lawmakers hear and respond to the voluminous complaints, there's not a lot small businesses can do to mitigate the harms these tariffs introduce. They will have to strategize how to assume the extra charges, work flexibly to adapt to ongoing policy changes, and communicate with their communities more than ever to help backers understand why prices are going up.

'This Could Really Kill American Innovation': What the Trade War Means for Makers