If you're in a creative rut and are seeking some outlandish inspiration to break your thought process mold, might we recommend a stroll over R & company to view their current exhibition, Radical Living: Italian Radical Design from 1965-1975? 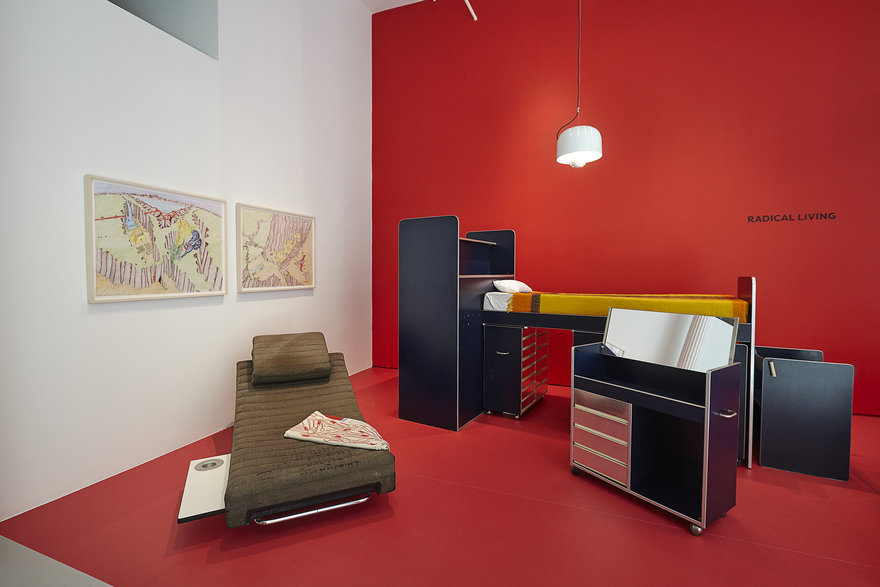 The exhibition offers an in-depth exploration into the brief, yet profound Italian Radical furniture, lighting and houseware movement, which brought funky classics into the mix of design like Studio65's Bocca sofa and Lapo Binazzi's Dollaro table lamp. Because nothing screams inspiration as literally as a sofa shaped like lips: 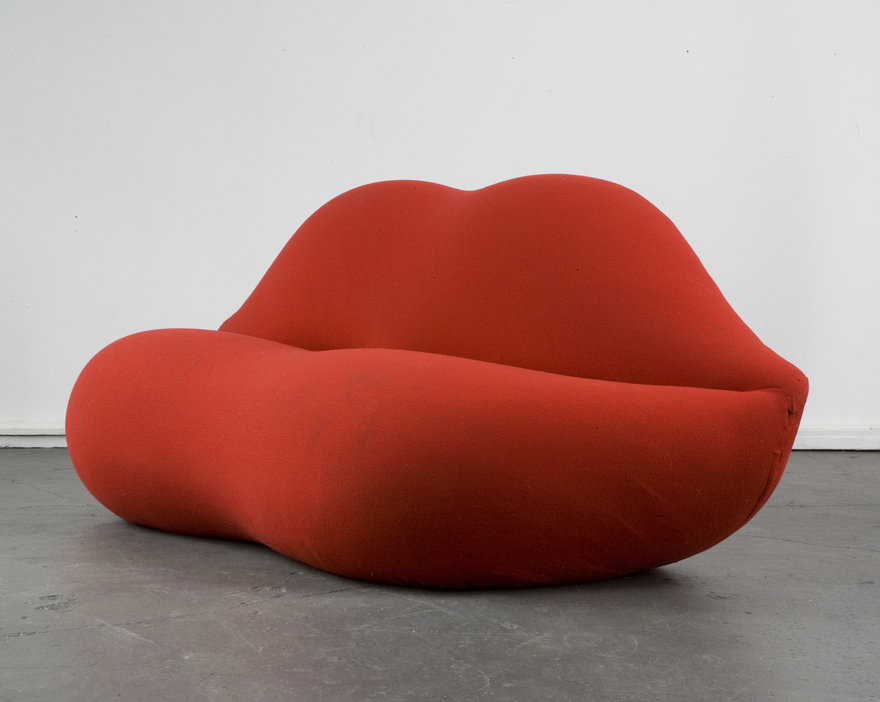 In 2017, R & Company held an extensive exhibition called SuperDesign. Radical Living aims to expand upon that show, and is therefore accompanied by the R & Company publication SuperDesign: Italian Radical Design 1965-1975 and the feature length documentary film, which is being shown on loop during the exhibition dates. 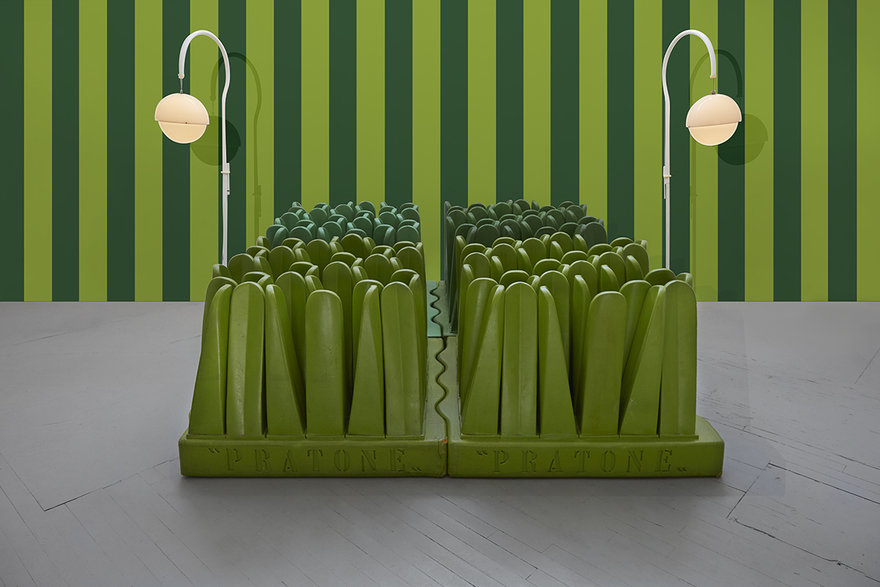 The exhibition's goal is to take visitors on a journey through the ten year movement, showing the lively pieces in a more modern context while still paying tribute to their historical significance. Some of the most notable poeces on view include Living System Box 1 and Table Kitchen by Joe Colombo, Boca by Studio65, four Pratone sofas by Pietro Derossi, Giorgio Ceretti and Riccardo Rosso and various archival drawings and lighting by Lapo Binazzi for UFO. 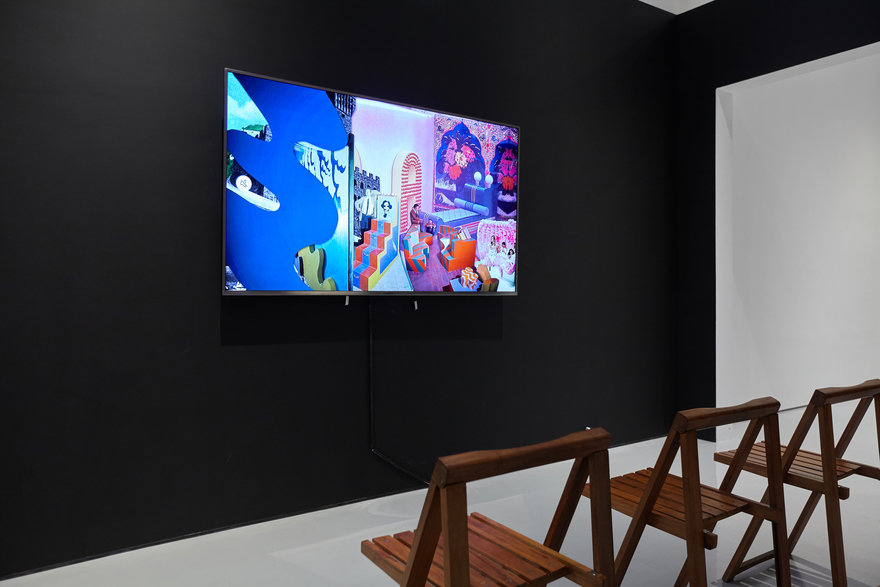 Radical Living is on view until June 18 on the upper level of R & Company's 64 White Street location in NYC. The gallery also has Dinner on view, an exhibition focused on the history of dining.