Not as science fictiony as you'd expect

This week, Uber unveiled an updated look at the future of its flying taxi service, Uber Air. At the third annual Uber Elevate event on Tuesday, chief Eric Allison claimed that Uber Air will eventually make it "more economically rational for you to fly than for you to drive." With an ambitious target launch date of 2023, the initial roll-out would use piloted helicopters and gradually become "fully electric and autonomous."

Ahead of the launch, Uber will need to build a series of "skyports"—the structures from which Uber Air will operate. A group of architecture firms has developed "fully considered and technically feasible" concepts for skyports geared toward the pilot cities of Los Angeles, Dallas, and Melbourne.

In contrast to the more imposing, futuristic structures previously proposed, Uber is now planning on working with real estate developers and city officials to primarily install the skyports on top of parking garages and other underutilized structures. The tame results essentially look like flashy shopping malls with helipads on top.

Without getting into the many details that make Uber's fast-track to launch plan seriously eyebrow-raising (feel free to sound off below), here are five visions of what skyports might look like: 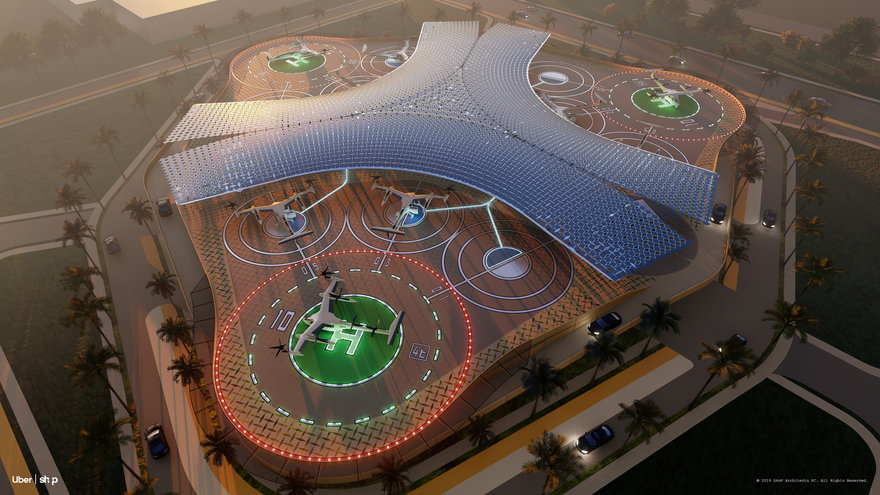 SHoP Architect's designed a skyport for Los Angeles. It can handle 72 Uber Air trips per hour, and includes space for bikes, scooters and electric vehicle charging. 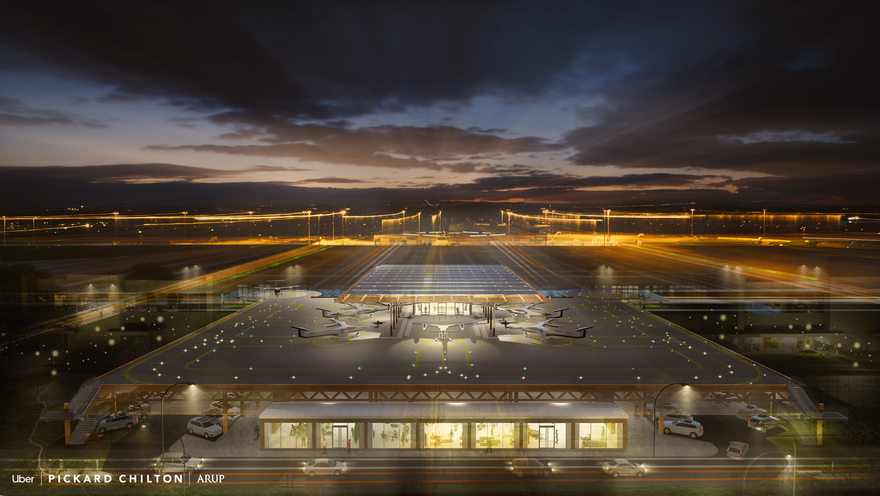 Architecture firm Pickard Chilton teamed up with Arup to design the only proposal for Melbourne, which would feature a mass timber structure and incorporate retail on the ground floor. 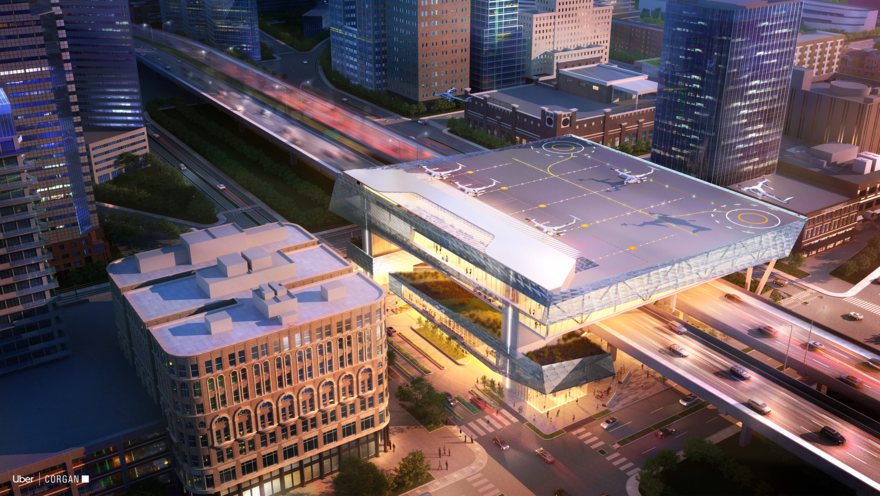 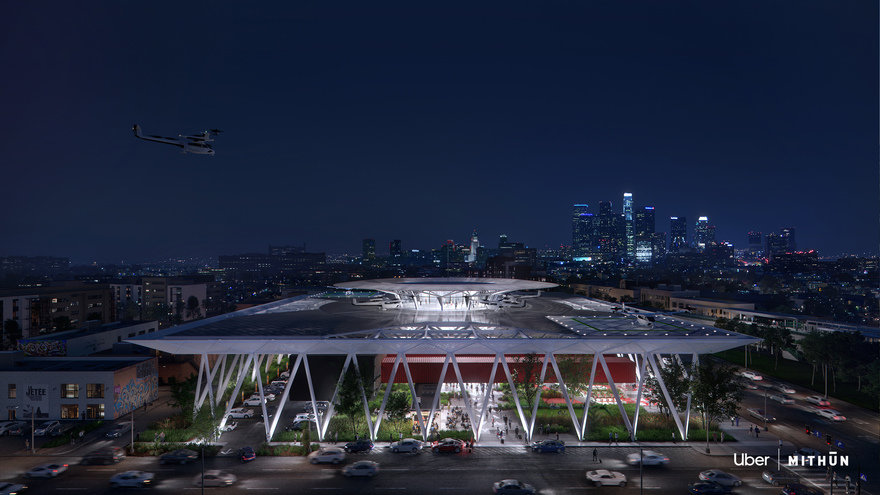 Mithun's "SkyPark" in Los Angeles is the most community-oriented, with more than two acres of public park space. 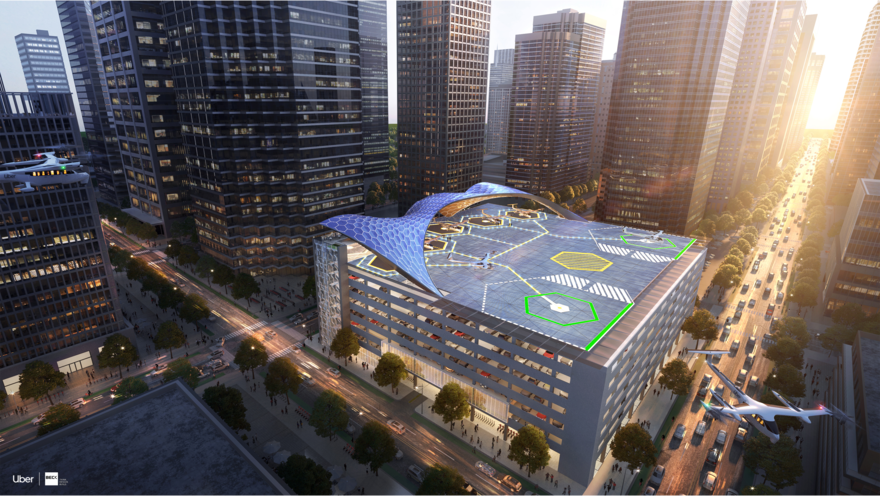 The Beck Group's simple, retrofit solution could easily be installed on top of existing parking garages.