What will bathrooms look like in 2025? How will they function?

What will bathrooms look like in the future? American Standard, one of the leaders in bathroom and kitchen development teamed up with Pratt Institute students to create "Future Bathroom 2025." As the name suggests, they created a vision of what the future bathroom will look like in the not-so-distant future. 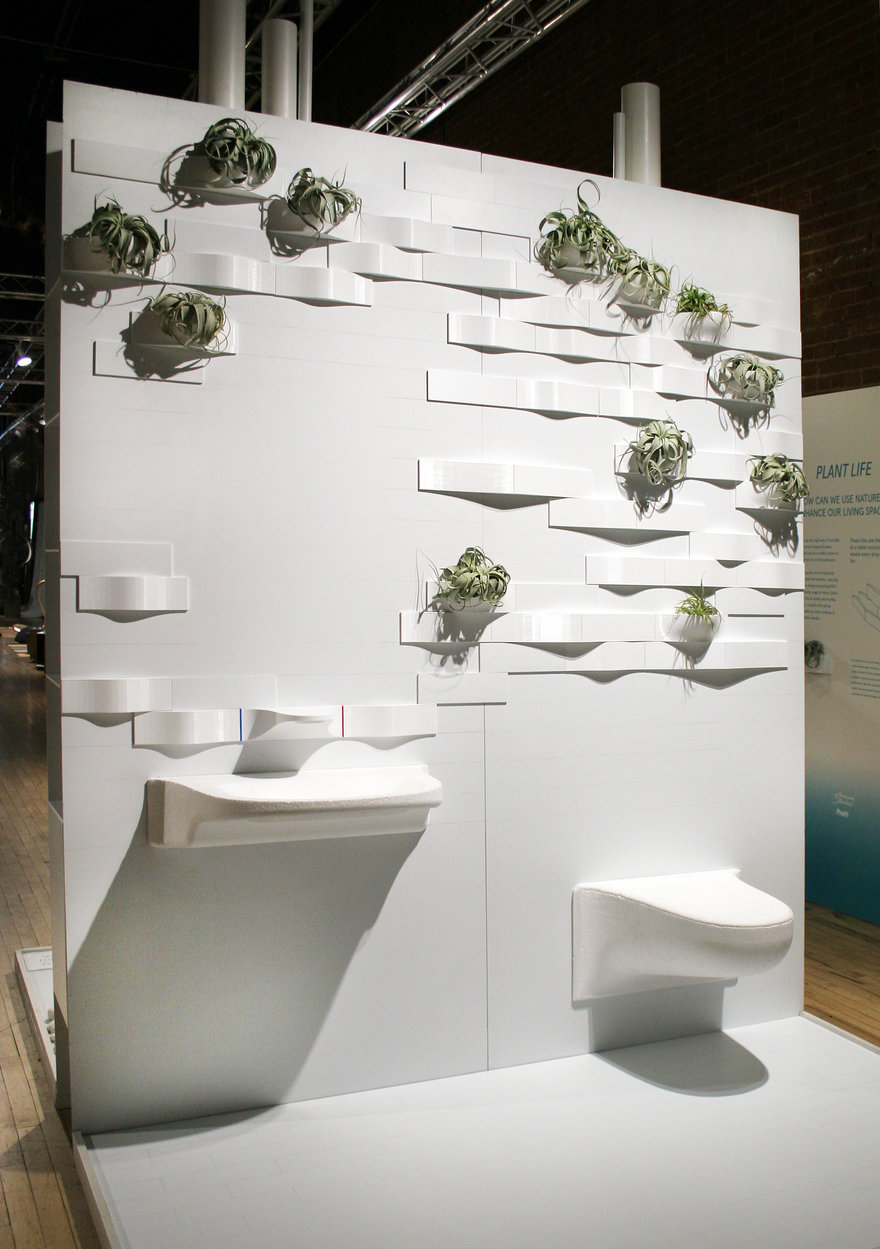 The project highlights water conservation as a main feature of the bathroom. Grey water, the term to describe the relatively clean-used water from showers, sinks, washing machines etc., is reused from the shower to power the toilet, which would save around 14 gallons of fresh water a day per person. The ability to use grey water for your toilet exists, however, grey water cannot sit stagnate for more than 24 hours (though let's be realistic, I hope you use the bathroom at least once per day). As a precaution for this, the water would be treated with phytoremediation. 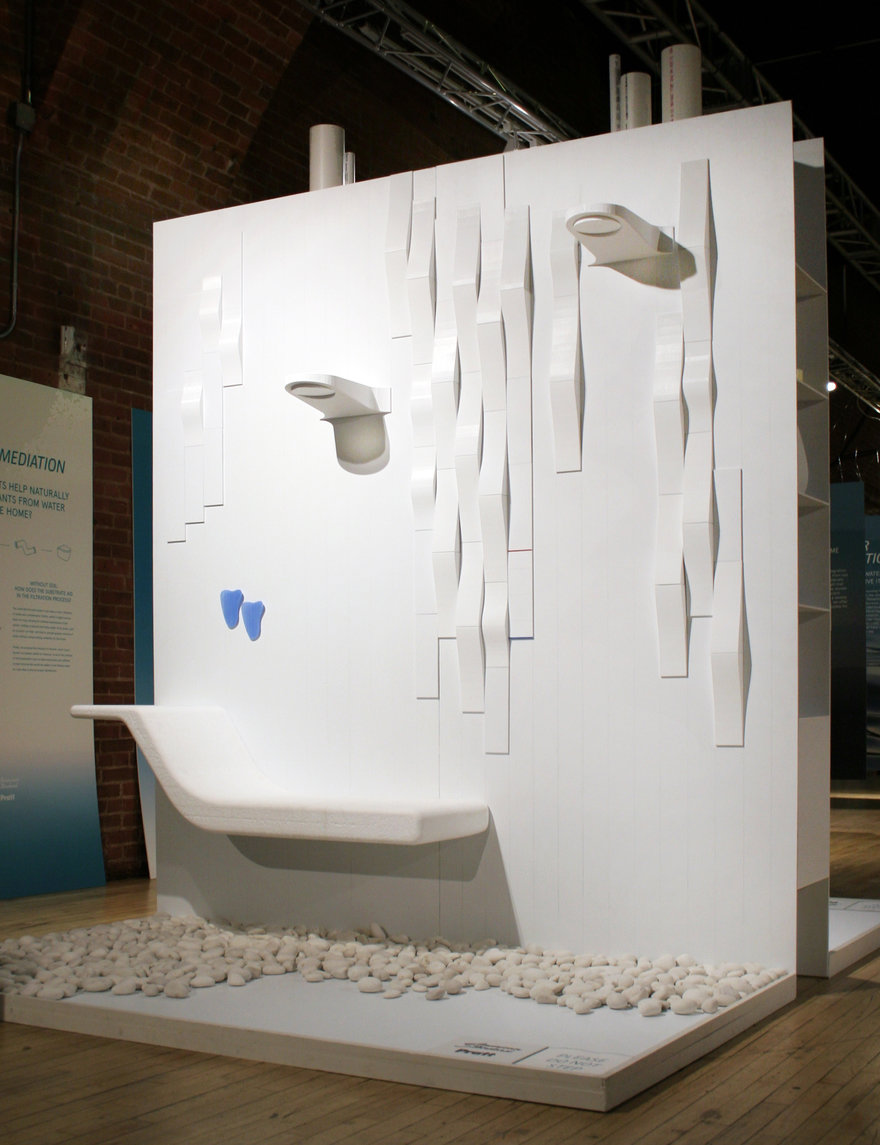 Baths can use around five times more water than a shower, so to solve this problem, the team created a reclining seat in the shower—a way to relax without using the gallons of water needed to fill the bathtub. Lovely details like air plants hang on the walls, and a light show imitates the sun to visualize the length of your shower. The future of bathrooms is looking bright. 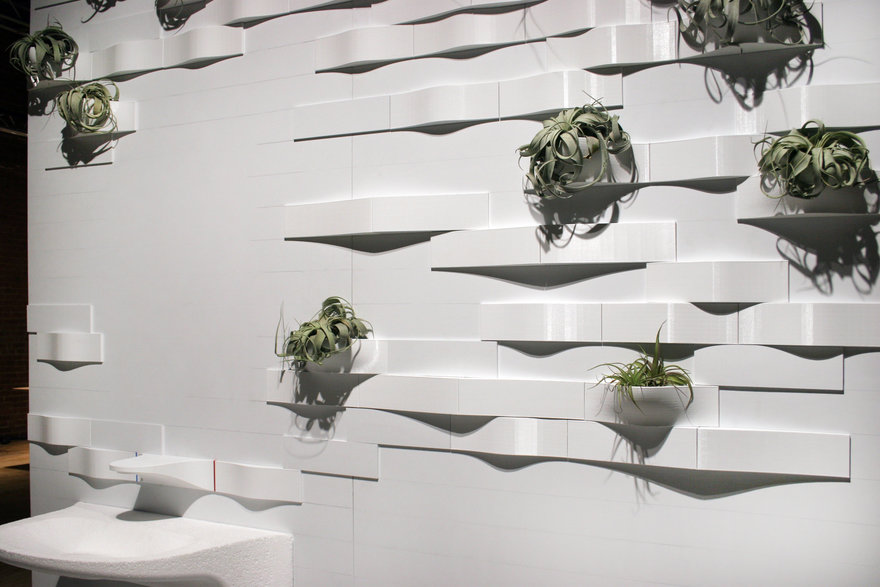 The bathrooms would come in as a prefabricated unit that would require much less hard labor and time to install than a current bathroom takes. It comes with customizable options so that each future bathroom can be uniquely your own.

This concept was presented in May 2019 at Wanted Design in Manhattan and included a full-sized prototype with visual research panels that explained important details.