100 years ago Sigmund Freud developed the concept of the uncanny. He wasn't thinking about it in these terms then, but modern life has given us a particular form of the uncanny to grapple with: Artificial Intelligence.

As we continue to make sense of AI and how it will increasingly become a part of our lives, a new exhibition at MAK (The Museum of Applied Arts in Vienna) asked 18 creatives to interpret "what it means to be human, to power and control, and to find our bearings in the uncanny valley of AI."

MAK commissioned automato.farm—a Shanghai-based, interdisciplinary design collective including Simone Rebaudengo, Matthieu Cherubini, Saurabh Datta, and Lorenzo Romagnoli—to create a response for the show and they approached the topic through the lens of superstition.

"We can train a tool or a 'machine' to recognize or quantify pretty much anything we want: 'Beauty', 'Hotdog-ness' or the more problematic 'Criminal-ness' and 'Sexual orientation' can be now measured within a few frames, based on a model, a probability, determined by a set of arbitrarily collected data," they explain. "But what if we would train machines to measure even more unmeasurable, personal, and culturally-driven things? If we gather enough samples could we detect signs that prove and detect our superstitions? And can we use that to build tools and devices that reflect our own beliefs?"

The result is a series of cheeky BIY™ (Believe it Yourself) kits for Raspberry PI-enabled tools that "translate cold and objective facts into your own true and subjective beliefs." Inspired by different superstitions and cultural traditions, they created a compass that points you in the direction of harmony, a camera that can see luck, and a microphone that interprets your destiny. 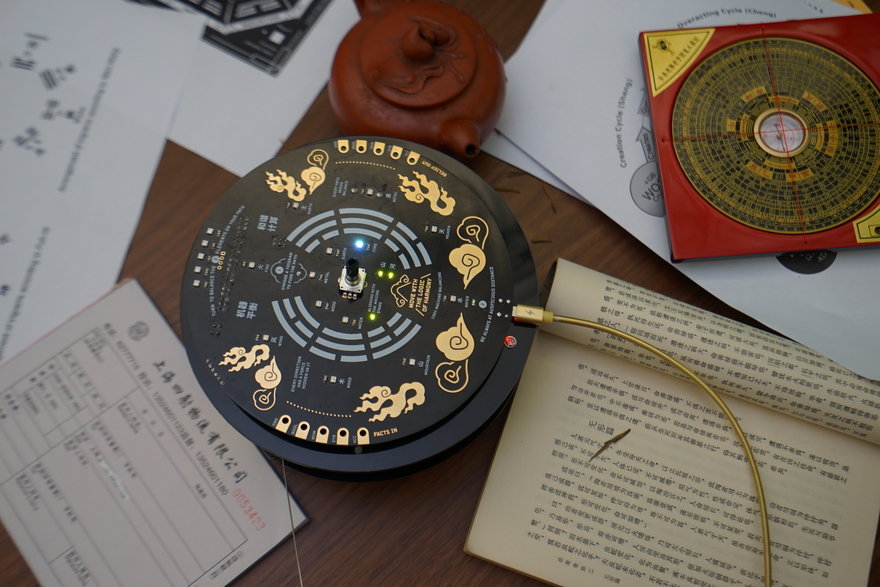 Up first, the BIY.MOVE uses the principles of Feng Shui and Chinese Geomancy to create a board with a distance sensor and GPS that can act as a "harmonious compass" translating these forms of ancient knowledge "into directions and paths for people and robots." 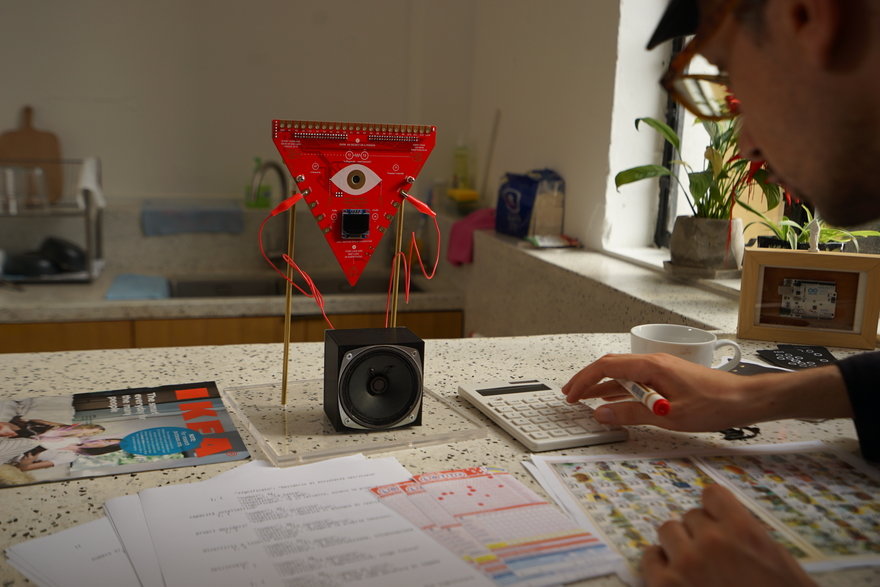 The BIY.SEE lets you "see good and bad luck in everything around you," with a camera that interprets what it sees based on the logic of the Neopolitan Smorfia, a book that details an old Italian tradition of analyzing dreams and converting them into numbers. The camera can also inform users of "very unlucky configurations" around them (say, if you accidentally opened your umbrella indoors) and is also trained to look out for "jettatore," an Italian term for someone who possesses an evil eye, typically a person with high-arched brows and stark, black eyes. 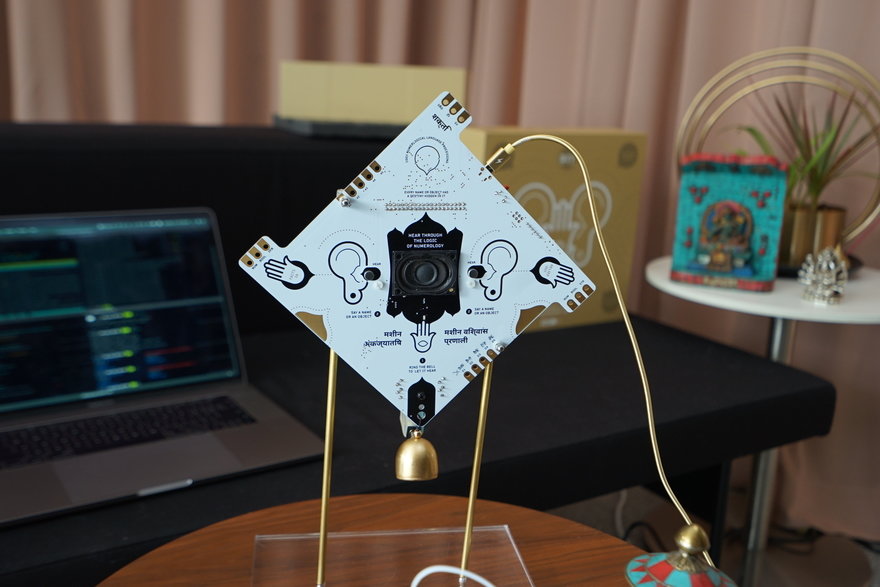 Then there's the BIY.HEAR kit, which is equipped with a microphone to listen for names of people or other significant details and uses lessons learned from Numerology and Astrology to calculate prophecies for your future.

"As we tend to believe what machines say without often questioning them, now we can at least make machines that believe what we might believe in," the designers suggest.

UNCANNY VALUES: AI and You will be on view at MAK - The Museum of Applied Arts in Vienna through October 6, 2019.