A Watch that Tells Time... Twice?

Take your analog time-telling skills to the next level

Hong Kong-based watch brand Anicorn has recently been working on their Trio of Time series, where they visit different cities around the world to partner with local designers by exploring their various perceptions of the vaguest of all familiar concepts: time.

The first two watches in the Trio of Time series include the Hidden Time watch by Seoul-based designer Jiwoong Jung and the Order watch by NYC-based designers Hamish Smyth and Jesse Reed. Today, Anicorn just announced the third watch in the series and second one from NYC, the Redundant watch by NYC-based Ji Lee, a Communication Designer at Facebook and former creative director at the Google Creative Lab.

While the Hidden Time and Order watches both push the meaning of a traditional watch into abstract, artistic territory, you'll notice that the Redundant watch takes an extremely literal approach to telling time instead. And by literal we mean, it tells time in two ways at once. 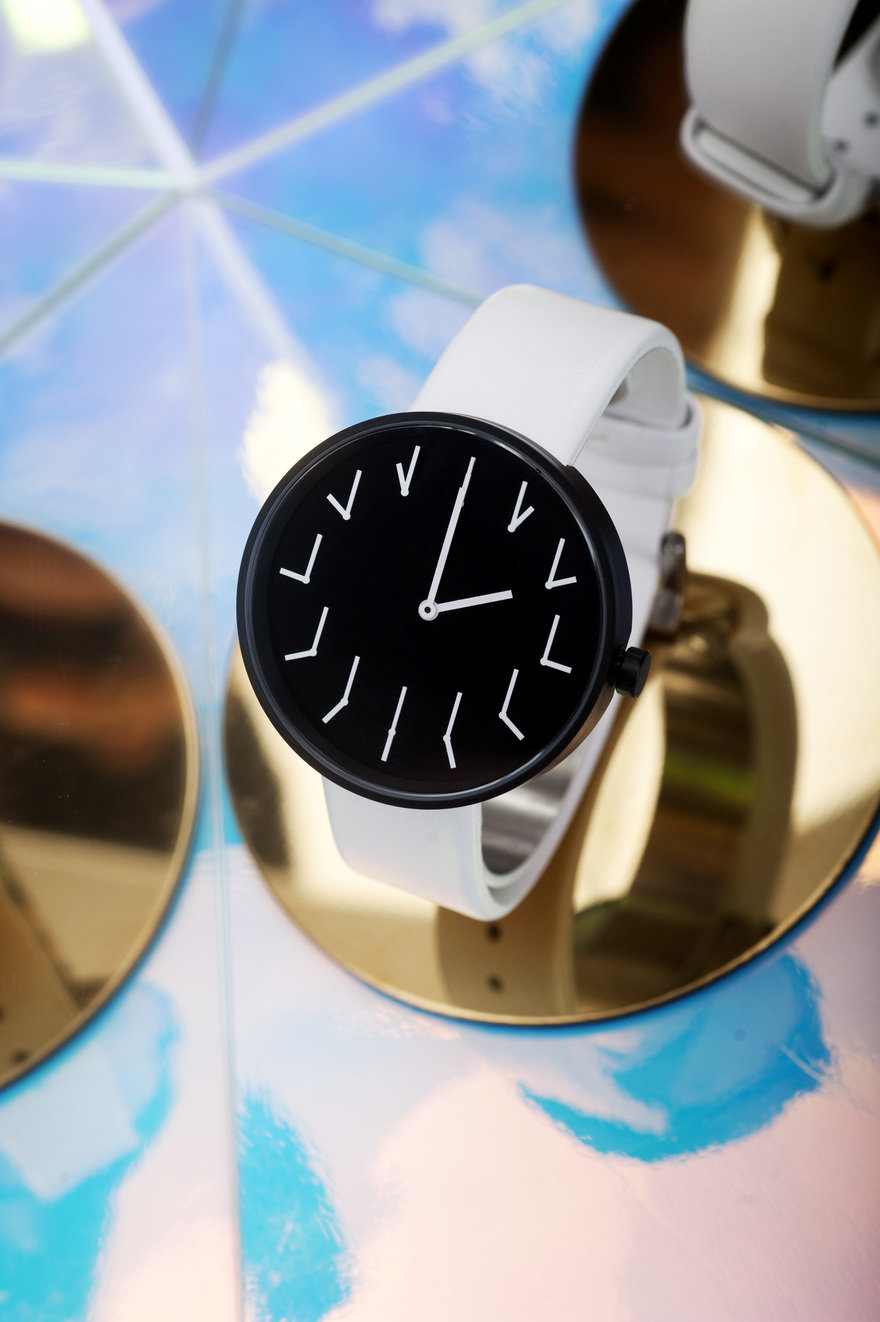 At first glance, the watch face looks like a total headache, but when you break it down, it actually makes sense: 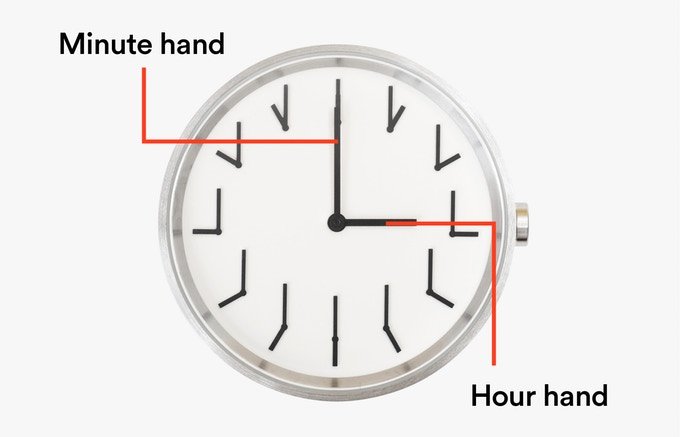 So, there are no hour numbers. Instead, the watch face is formed entirely by clock hands. The still clock hands around the outer circle of the face indicate the hour of the day (in terms of o’clock), and the running hands in the center tell the minutes and hour. Since the outer hands don't move at all, setting the time is no different than any other Anicorn watch:

If you thought kids these days were terrible at telling time on analog watches, try giving them a Redundant watch. Their head just might explode like that one emoji.

Anicorn is known for their material quality and inventiveness when it comes to concept and collaborations, so if you're a watch collector looking to add something a bit different to your collection, you can't go wrong here.

Learn more about the Redundant watch and pledge on Kickstarter here.