Now open to the public, stepping inside is like going straight back to July 20, 1969

Just in time for the 50th anniversary of the Apollo 11 lunar landing later this month, a fully-restored Apollo Mission Control Center has opened its doors to the public, who will get to experience the space just as it was on July 20, 1969. 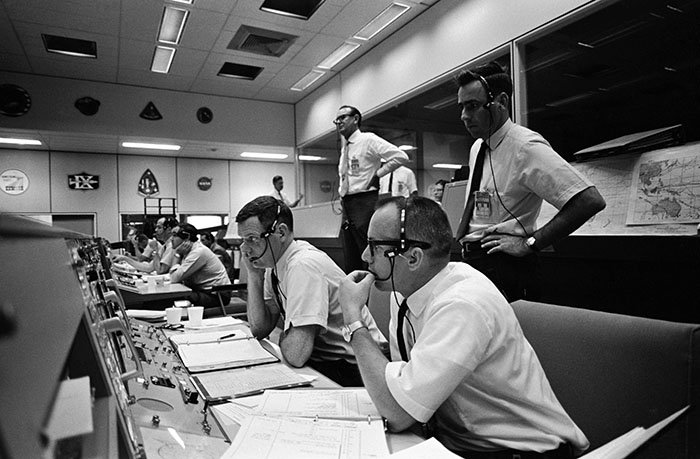 View of activity at the flight director's console in the Mission Operations Control Room in the Mission Control Center, Building 30, on the first day of the Apollo 10 lunar orbit mission. (Photo credit: NASA) 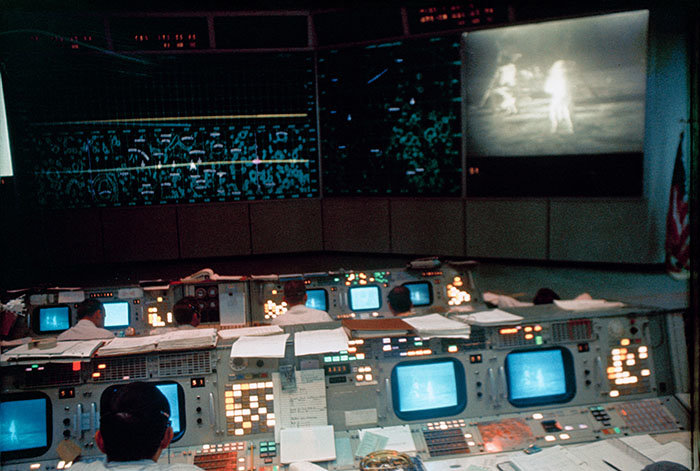 View of the Mission Operations Control Room in the Mission Control Center during the Apollo 11 lunar landing. The television monitor shows astronauts Neil A. Armstrong and Edwin E. Aldrin Jr. on the surface of the moon. (Photo credit: NASA)

The Mission Control Center was considered the heart of NASA during the early days of space exploration. After witnessing the Gemini, Apollo, and Shuttle eras it was designated a National Historic Landmark in 1985, but time and tours eventually took their toll. Even though partial repair work took place over the years, a full restoration project began in July 2017 as a joint initiative by the nonprofit Space Center Houston, the city of Webster, and NASA Johnson Space Center. The scope of work included the Mission Operations Control Room (MOCR), the Visitor Viewing Room, Simulation Control Room and the Summary Display Projection Room (also called the "bat cave"). 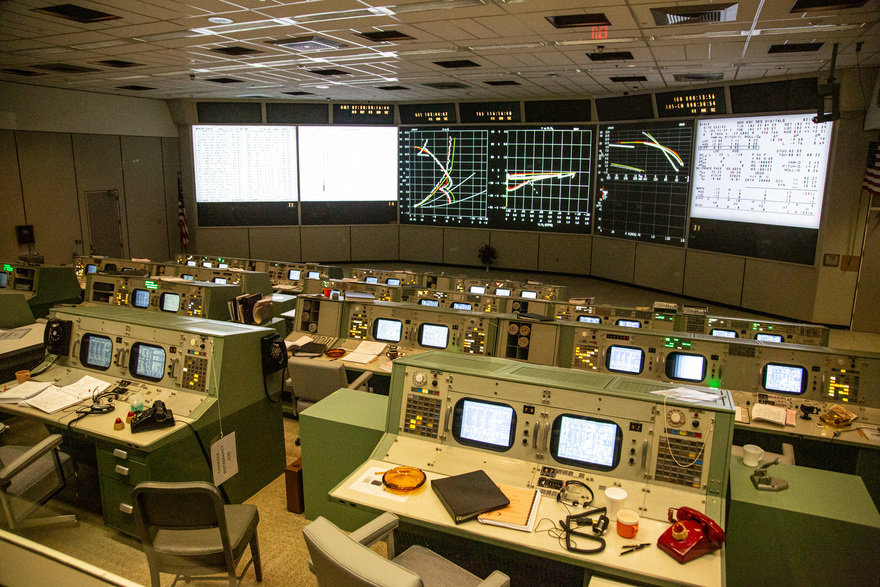 25 Apollo flight controllers were interviewed about their memories to make sure the restoration captured the unmistakable energy of the historic room. The team was also aided by photographs, existing artifacts, including all the seats, which were all restored, and original samples of wallpaper and carpet that were found beneath more contemporary layers. 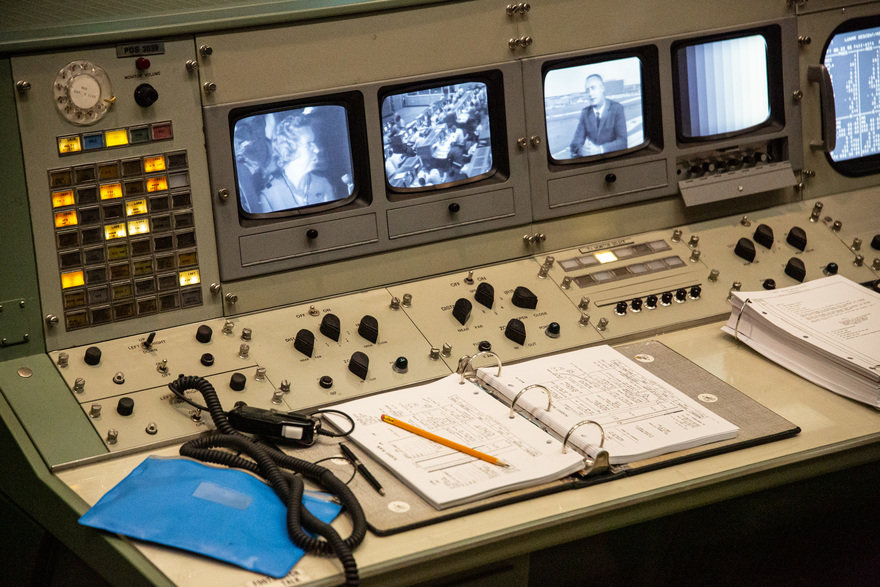 The flight control consoles feature illuminated buttons and screens displaying data from the Apollo 11 mission. Paperwork, coffee mugs, and ashtrays are strewn around, while old coats hang from period-authentic coat racks. The intention is to have the room feel "alive" and make visitors feel like they've entered Mission Control exactly like it was the day of the moon landing, with the clocks and video footage synched to the timeline of events as they happened that day.

"By restoring the Apollo Mission Control Center, NASA is preserving the rich history of a remarkable achievement in human spaceflight," said Restoration Project Manager Jim Thornton in a statement. "This will not only help share our history with visitors from around the world, but also remind our current employees who are planning missions to send humans back to the Moon and then further to Mars, that anything is possible and we are standing on the shoulders of giants."