Exhibitions get noticeably fewer in the summer months, so it's especially exciting to find one that's worth an extended viewing. That's the case with R & Company's newly opened retrospective show, dedicated to Greta Magnusson Grossman's career in California. A range of rare designs and drawings illuminate how the designer combined her Scandinavian sensibilities with the SoCal spirit she encountered to create a fresh take on modernism.

The Swedish émigré and designer moved to San Francisco with her husband in 1940 and soon after settled in Los Angeles, where she embarked on a second design career in a new country. Within a year of her arrival, Grossman had set-up a design studio on Rodeo Drive that successfully spanned across disciplines. She began by designing furniture for dozens of brands as well as custom lighting and furnishings for a mix of manufacturers and A-list private clients. Later, she leveraged her success and casually-luxurious style to launch an architecture career, eventually designing at least 14 homes in Los Angeles alone. 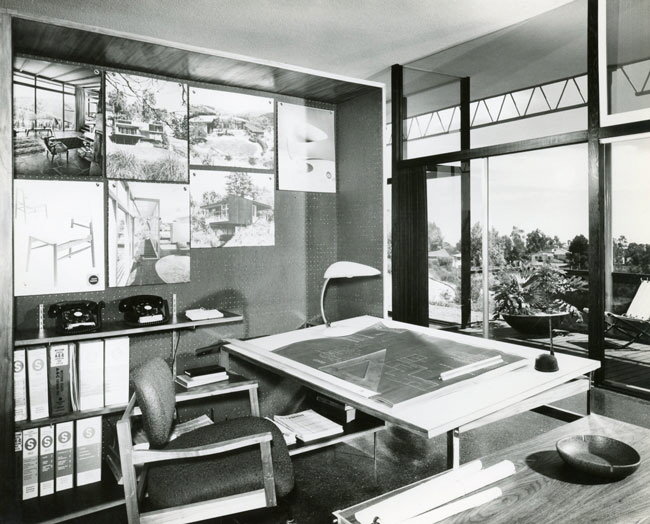 "In 1941 there would have been very little Scandinavian design that had been introduced to the American public," says R & Company co-founder Evan Snyderman, also noting that Grossman "designed with a professional woman such as herself in mind." In fact, many of her private clients—Greta Garbo among them—were single, professional women, a demographic that not many designers were going after.

"As a woman and émigré in the American design field, Grossman was a fiercely independent pioneer and master navigator of many design collaborations, professional relationships, and running her own business in a milieu that has been traditionally male-dominated and fraught with gender disparity," explains R & Company's Director of Archives and Publications, Michelle Jackson-Beckett. "In Modern Makes Sense, we continue to tell her incredible story and uncover new inspiration from her work and archive." 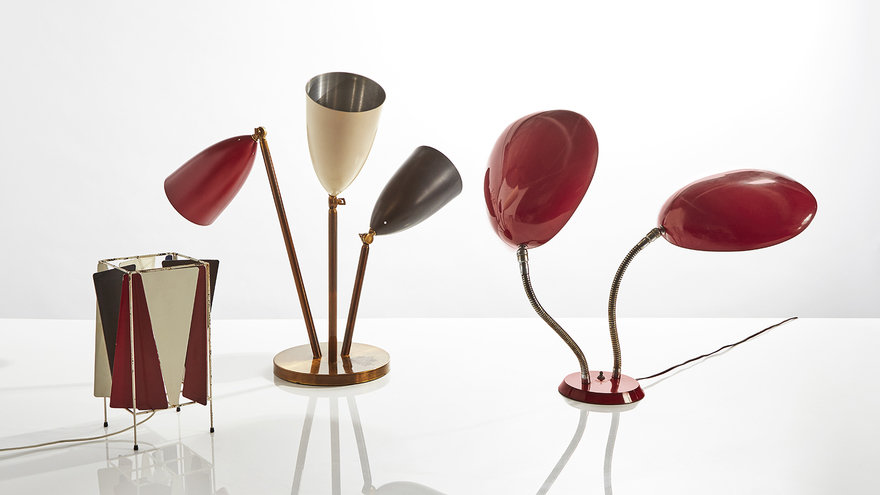 Notable works on view include furniture from the "62 Series," a collection of lighting for Ralph O. Smith, a rare chaise longue designed for Sherman Bertram, a unique and inventive asymmetrical coffee table, and a series of dining chairs that were included in the Museum of Modern Art's "Good Design" exhibition in 1952. Since the gallery is the main repository for Grossman's estate, curators were able to draw on and include a wide range of project records, professional and personal papers, drawings, photographs, and other ephemera that shed light on Grossman's career.

Find out more about her "glorious Swedish-Californian mash-up" in our Designing Women profile (and keep an eye out because we'll be reviving the series later this summer!)