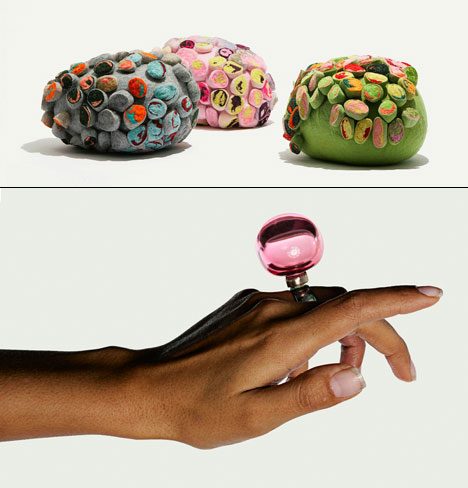 The peripatetic Vikings had reached southern Italy by the 11th Century, though they never made it up to Milan. But now Danes are rolling into Italy's design capital in style for Mindcraft, the first-ever exhibition there of Danish crafts and design. Featuring 12 of Denmark's top designers, the exhibition at Milan's FuoriSalone will feature jewelry, tabletop items, linens, and furniture, including a "vaginal mirror"--we'd include a photo, but hey, this is a family site.