"In a near future, sophisticated digital interfaces could empower people who don't need technical skills to design."

The latest project from Mexico City-based designer José de la O is an interesting proposition at the intersection of neuroscience and design. Envisioning a future where anyone could customize or design common household objects, de la O created an experiment that let participants alter the form of a vase using only their thoughts.

The experiment "toys with the idea that in the near future, sophisticated digital interfaces could empower people who don't need technical skills to design," as the Design Academy Eindhoven explains on his website. "Learning a specific craft, a 3D software, or even sketching, could no longer be necessary to design and produce every-day life objects." 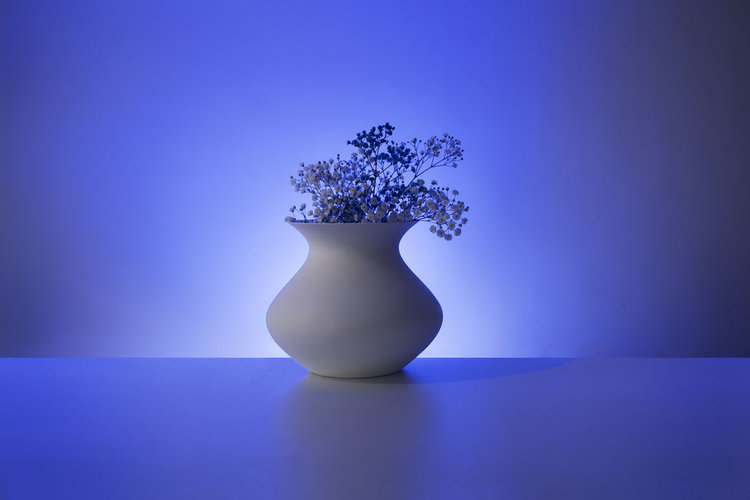 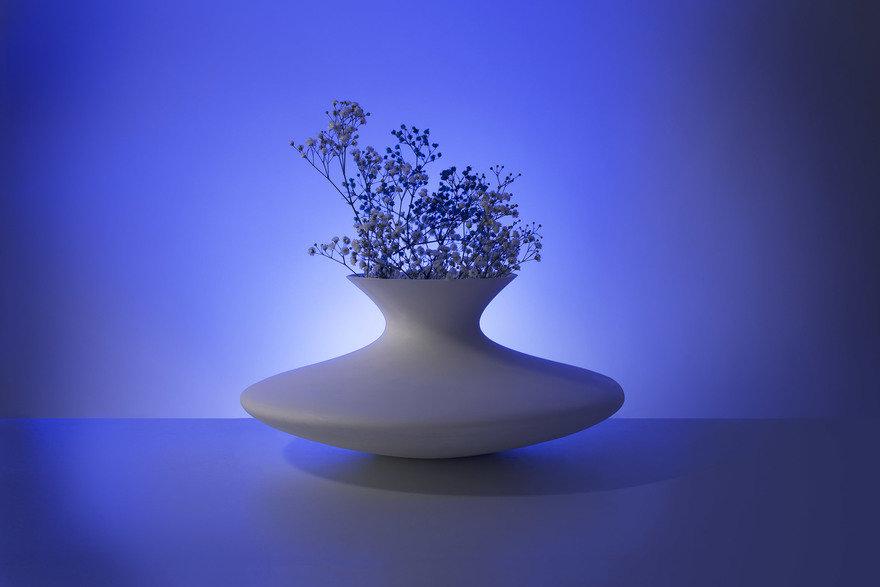 De la O worked with designers Diana Delgado and Andrea de la Peña on the project and partnered with Mirai Innovation Lab to use one of their devices, called Aura, for the experiment. Aura is a headset covered in sensors that monitor different signals and electrical activity in the brain. Participants were asked to sit in a quiet room where they were shown a computer-generated model of a very generic vase. "The dullness of the object would motivate a user to modify it," de la O said.

All participants were selected with no experience in product design. They were asked to concentrate on specific modifications they would make to certain aspects of the vase's form—changing its height or diameter, for example. From there, the data from Aura was somehow translated to modify the form of the starting vase. Once the participant/designer was satisfied with the result, the piece could be 3D-printed.

"This also questions the future role of a designer, who today might be seen as a gatekeeper for what would and what would not be produced and used, as Design follows specific commercial agendas and imposed aesthetics," de la O says. "Are designers becoming obsolete? Or would they evolve into becoming the ones designing these mind-reading design platforms?"

There's a lot to unpack here, beginning with: Do we want to encourage the production of skill-less design objects in the first place? (Granted, the vase in this experiment is a pretty harmless example.) Could this technology be applied to aid designers who don't have use of their limbs? Sound off in the comments below!