The first posthumous exhibition dedicated to Wendell Castle opened at Friedman Benda last week, offering a rare opportunity to see the sculptural masterworks in person. Wendell Castle: A New Vocabulary is comprised of rarely seen work from the first and last decades of Castle's 60-year career, a curatorial focus that creates fascinating connections between his earliest and final works. 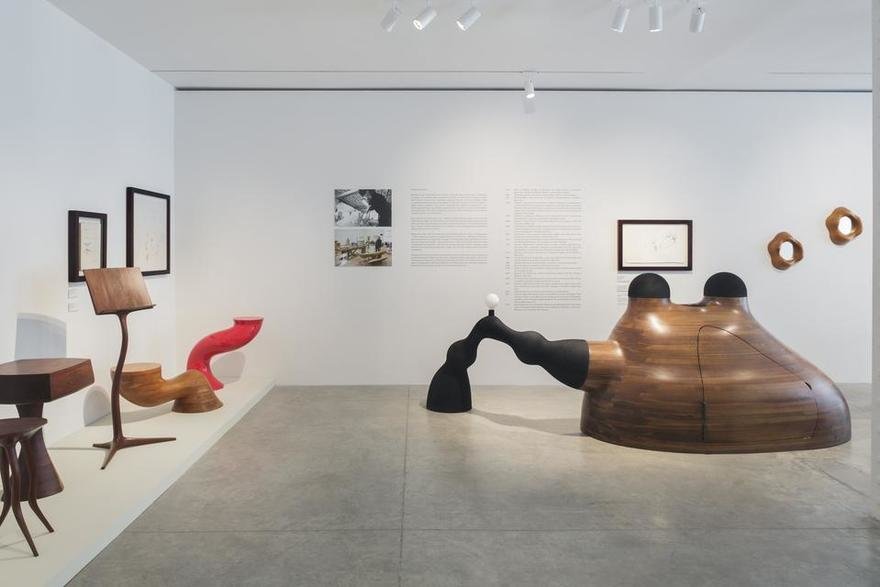 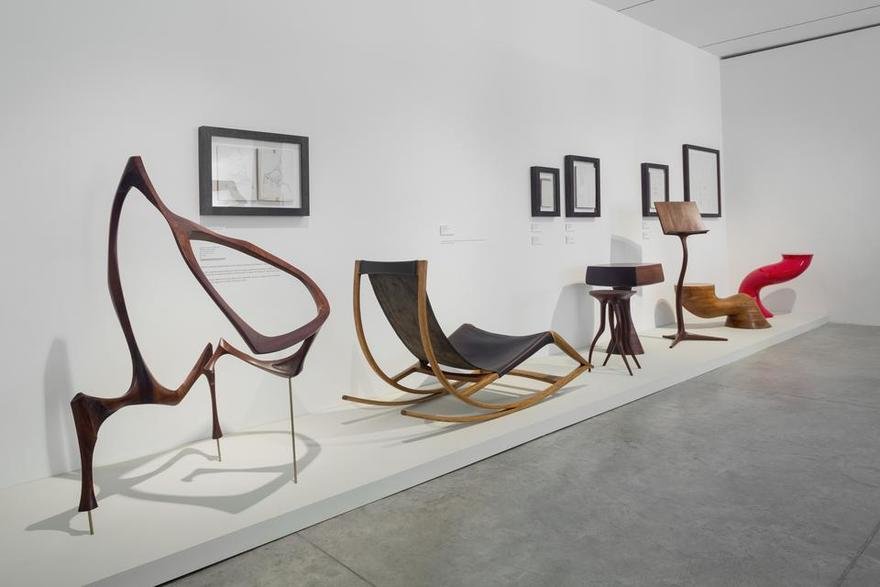 The show brings together formative examples such as Walnut Sculpture (1958-59), seminal works such as Environment for Contemplation (1970), and new works that have never been shown before. The selections highlight his stack lamination process, a technique he was first introduced to as a teenager. Notably, Wendell never shied away from new technologies, and he embraced the possibilities of more efficient and accurate production through 3D scanning and CNC milling in the latter part of his career. He even affectionately nicknamed the six-axis CNC milling robot in his Scottsville, New York studio "Mr. Chips." 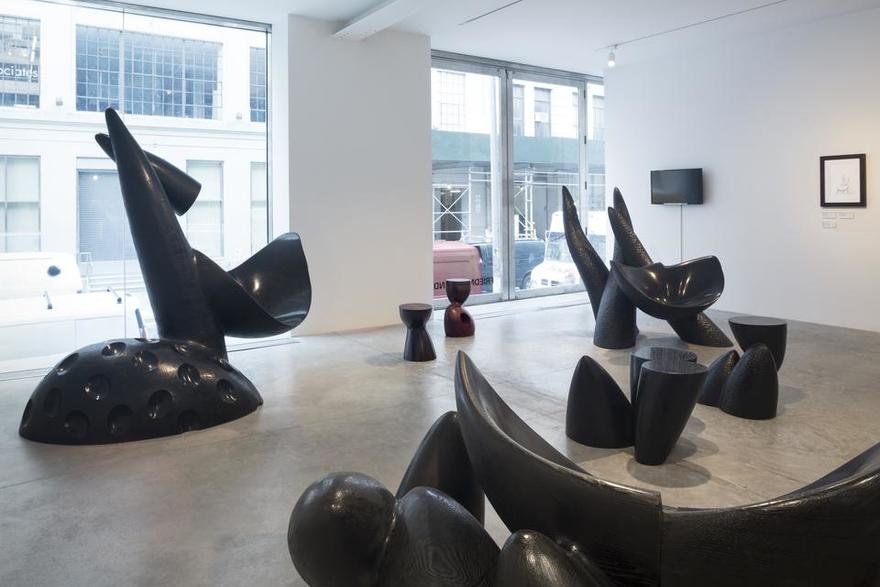 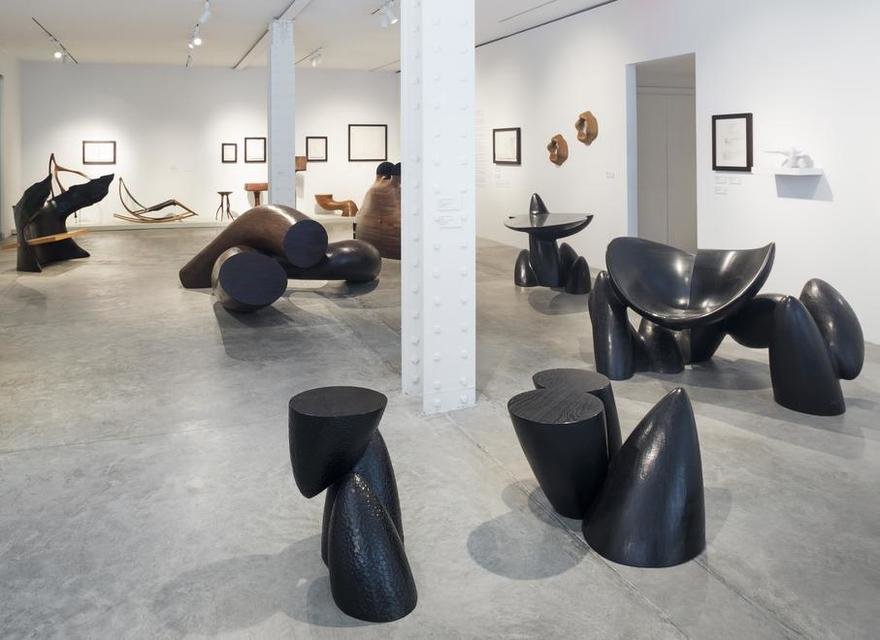 "My vocabulary has always been organic; sometimes I think of it as actually growing from a seed or idea," he reflected in 2017. This constant reinvention allowed him to continuously "produce furniture that makes life an adventure." As design critic and contributor to the Wendell Castle Catalogue Raisonne Glenn Adamson says, his ability to invent new formal vocabularies and find ways of actually bringing them to life "in the seemingly restrictive context of furniture design makes his achievement all the more remarkable." 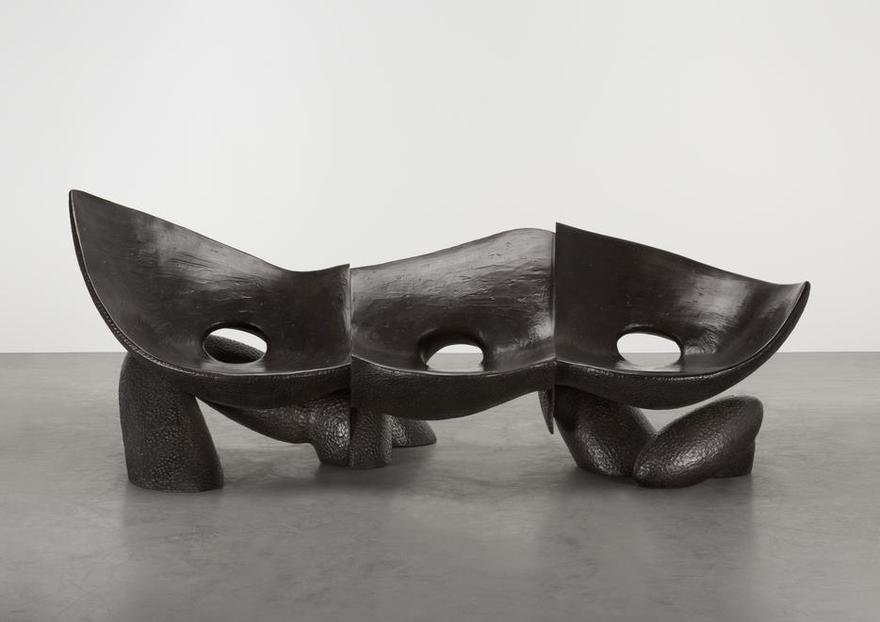 By focusing on the early and late work, the show juxtaposes "the two extended moments in Wendell's career where he's employing essentially the same techniques and essentially the same methods of making, but the outcomes are very different philosophically, technically, and formally," gallerist Marc Benda explained to Architectural Digest. "Showing the vastness of Wendell's thinking from two very specific periods should make everyone pause and realize just how big a contribution he made over 60 years."