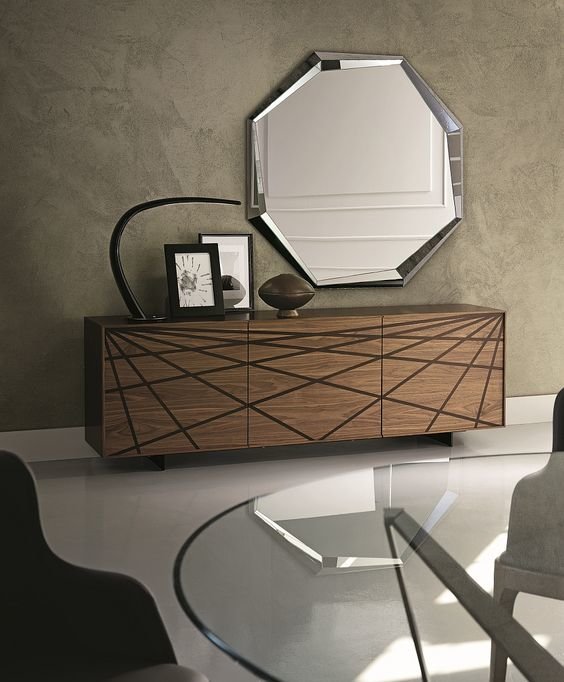 This totally reminds me of when it's the night before the crit, and you accidentally run a circular saw across the front of your project, and you have to run with it to make it look like it's part of the design. 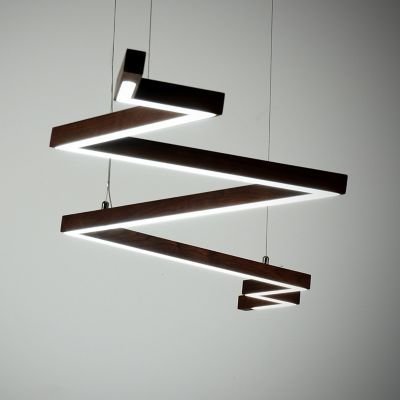 "This fixture puts light exactly where you need it. As long as you're hanging it over a table and examining EKG diagrams, line graphs, drawings of mountain ranges, you name it." 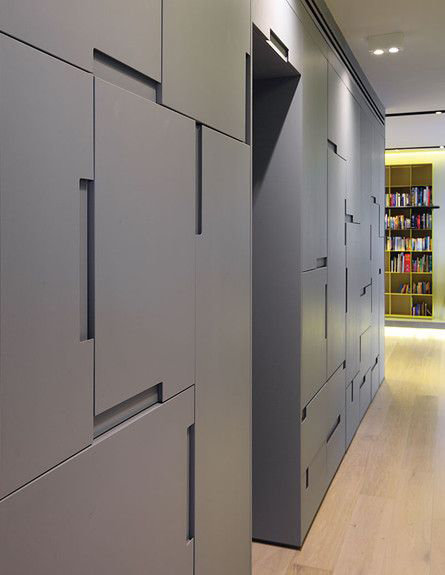 "Part of the fun is trying to figure out which way everything opens." 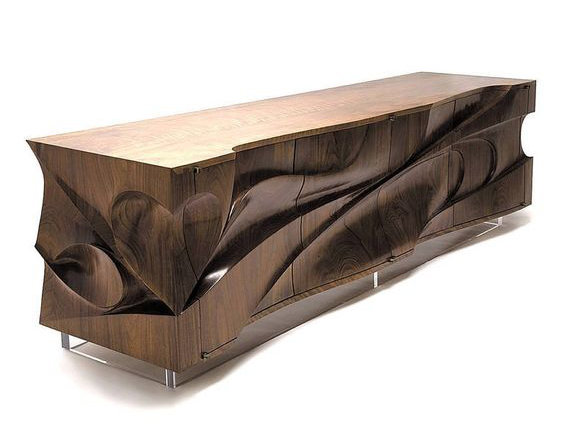 This looks like something you design because a competitor keeps knocking your work off, and you want to see how far they're willing to go. 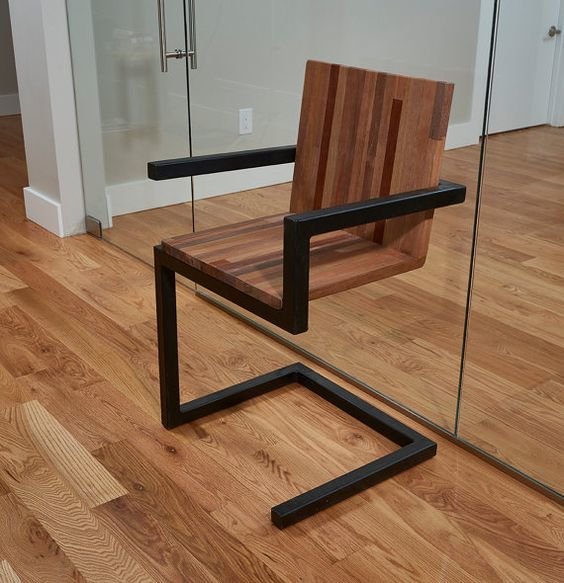 This looks like it was fabricated by someone who could not read an orthographic drawing.

"This charming and useful table seats four. Each end user gets a small corner off of which they can eat a single cracker." 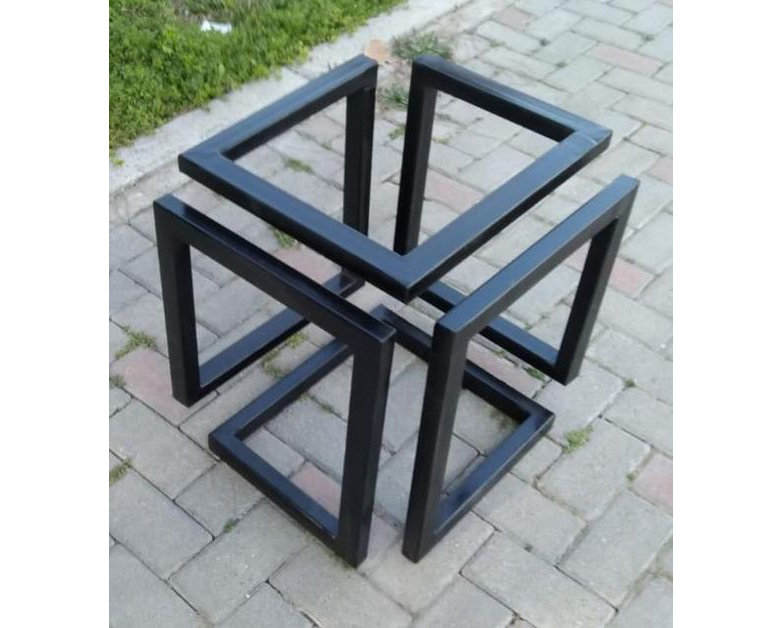 At the risk of going too Inside Baseball: You guys remember back in the day when we had to use Silicon Graphics workstations? This was probably part of a coffee table at SGI headquarters before they shut down. 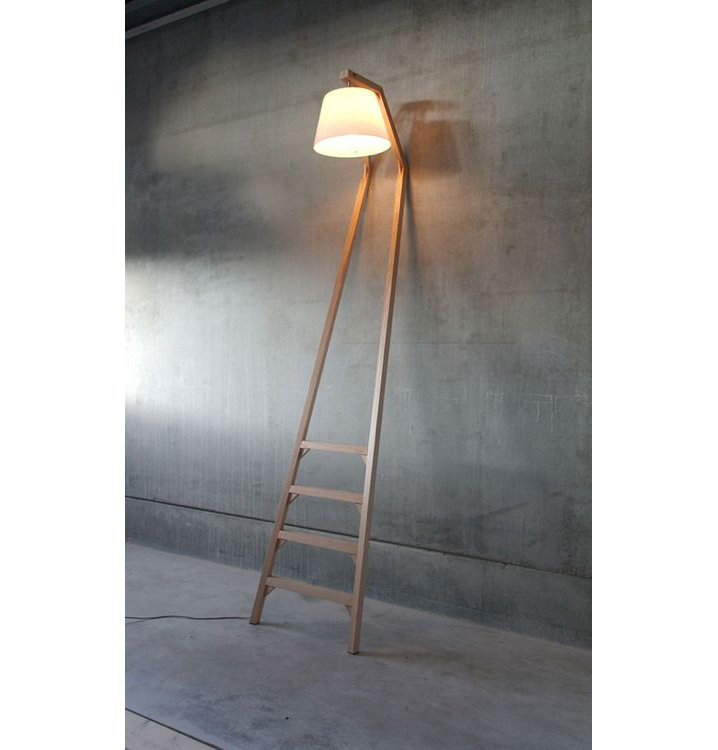 "I wanted the functionality of a wall sconce, but with the added intrusion of legs and a power cable." 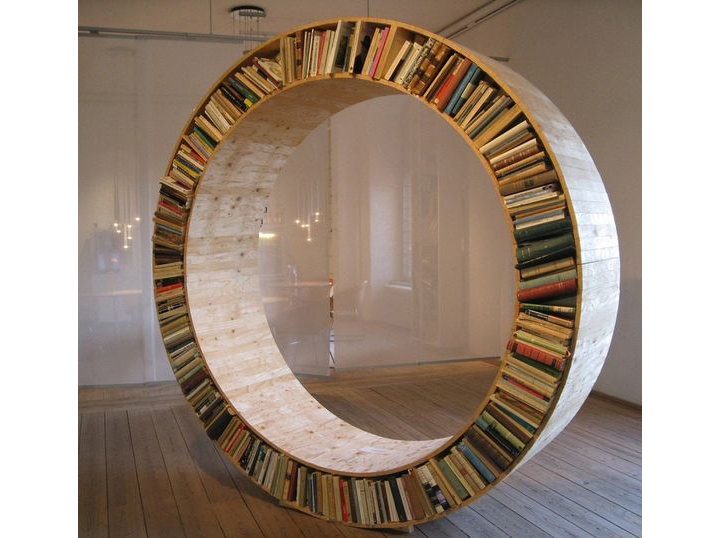 "This is version 1.0, and yes, there have been some accidents; a couple of broken toes and the untimely death of a pet. But version 2.0 will come with chocks." 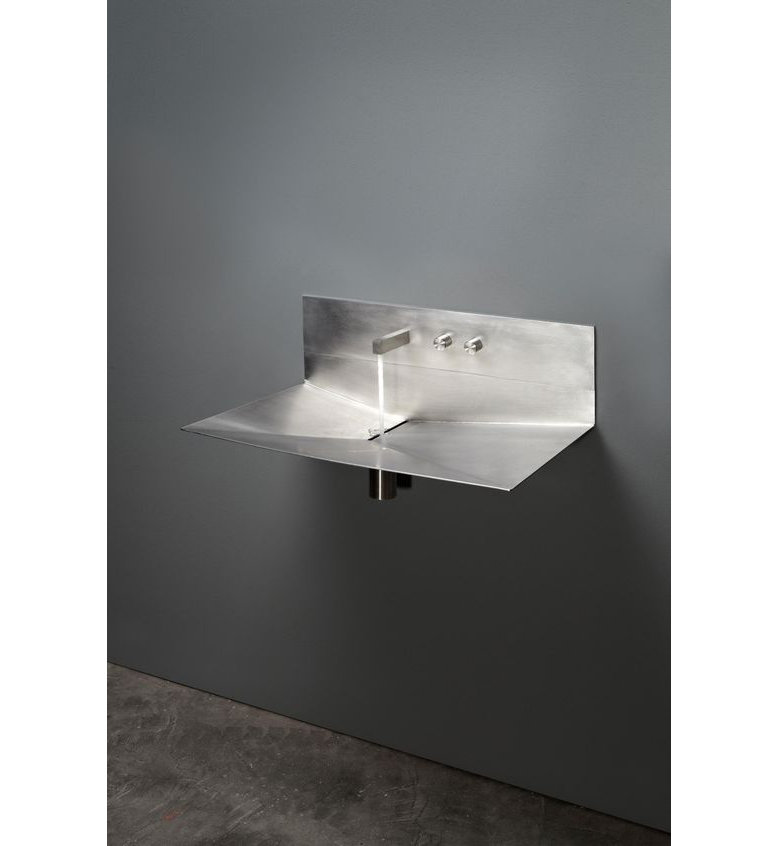 "I designed this sink for the next John Wick movie, where Keanu Reeves will use it to kill several enemies in a gory bathroom fight scene."