Architecture degrees are now being offered online. ID appears to be lagging

Like many design schools, the Rochester Institute of Technology offers degrees in both Industrial Design and Architecture. Unlike most design schools, however, R.I.T. recently announced they're rolling out a Masters of Architecture degree program…online.

They're not alone. In fact, according to the Guide to Online Schools, "Online architecture degrees are available at the bachelor's, master's, and certificate levels." The site lists 31 accredited schools offering such degrees.

Which begs the question: What about Industrial Design? At press time I could only find one accredited school claiming to offer an online degree in ID: The Academy of Art University in San Francisco. However, the Online Industrial Design Degree section of their website makes no mention of which degrees--Bachelor's, Master's, Certificate--they offer as an online option. 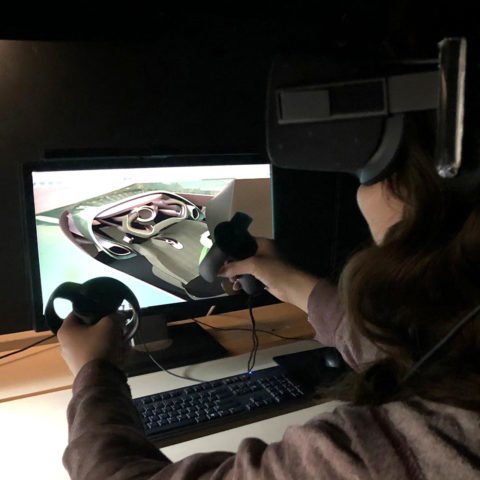 AAU has posted this video demonstrating how their online programs work, but it's not ID-specific:

For those of you who have earned ID degrees, could you imagine earning one online? It's been a while since I graduated, but I could not see a "distance learning" model having worked for me. The camaraderie developed in classrooms and studios, the ability to see what all of your peers were working on, the help we gave one another, the future friendships and work contacts we formed, all seemed irreplaceable. We gave each other internship leads and job leads. Perhaps most importantly, many of us had jobs waiting for us after graduation as a result of the in-person education; we'd formed rapports with professors who were working industrial designers, and many of them hired many of us (indeed, that's how I got my first two gigs) after graduation.

While I cannot imagine an online Industrial Design degree program being a suitable replacement, I suppose it's worth noting that not too long ago, the idea of buying something online--not to mention meeting romantic partners online--seemed absurd. So I'll be keeping an eye on how this progresses. 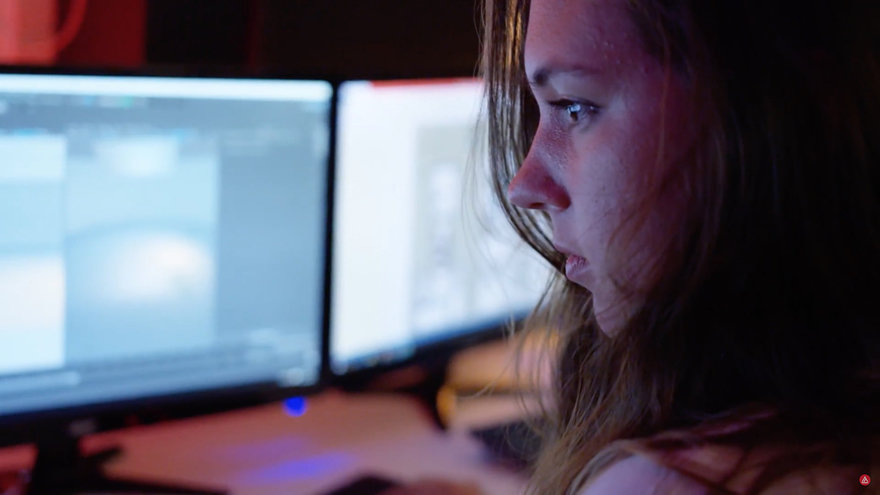