The gigantic Sherp looks ridiculous, and is capable as hell

On a recent trip to an off-road park in Michigan, 95octane writer Paul Strauss spotted this crazy vehicle: 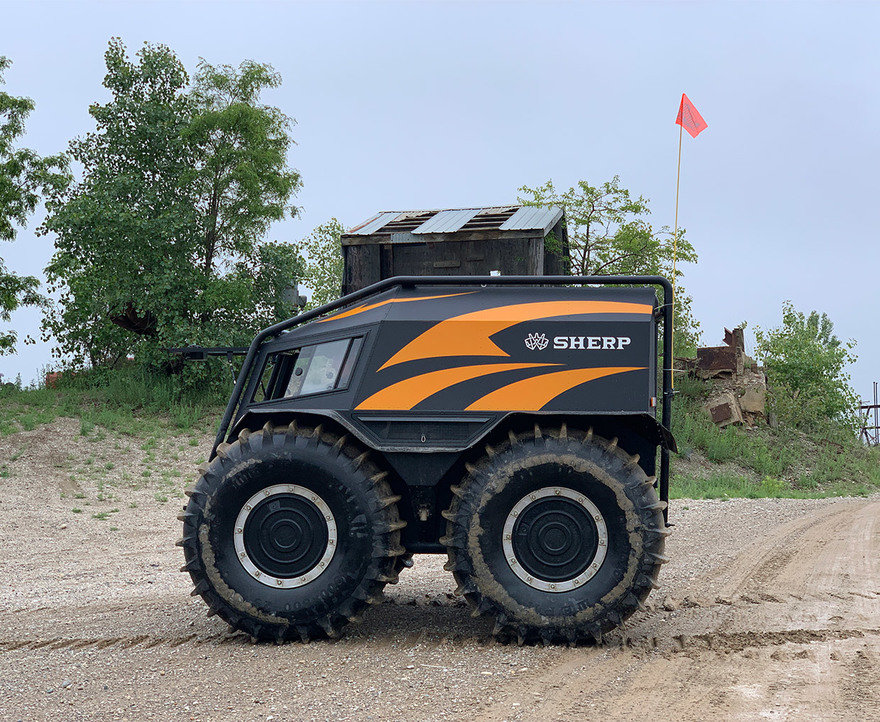 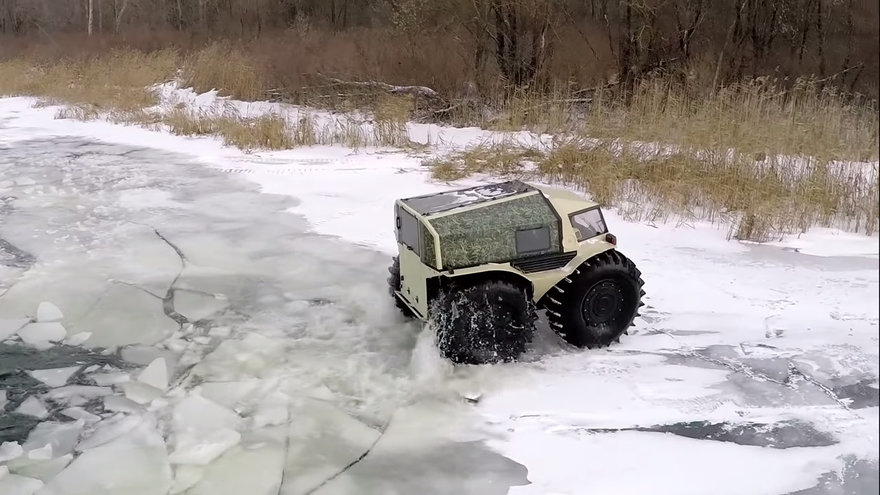 Yet it's real, and it's called a Sherp. As Strauss explains:

For those unfamiliar with the Sherp, it's a Russian-made ATV that rides on ridiculously oversized low-pressure tires. Combined with an almost non-existent wheelbase, it can roll through all kinds of terrain, has a very tight turning radius, can climb grades up to 35º, and can even drive through water.

Look how much fun this thing looks like to drive, and check out the moment where it ventures fearlessly onto ice that clearly can't hold its weight:

Did you notice that the wheels can apparently drive and brake independently? I figured the thing had to be controlled via left- and right-hand joysticks, like an old tank videogame, but this photo I found of the interior does not bear that out: 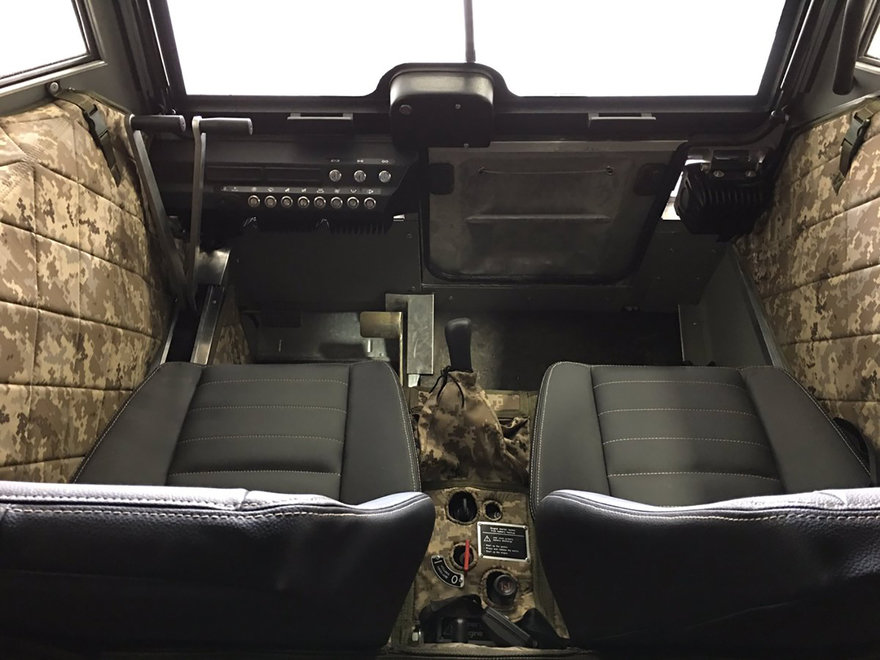 Any ideas on how the driving interface for this thing works?