My first time attending an Architecture & Design Film Festival program was in 2016. I saw graphic designer Stefan Sagmeister's documentary The Happy Film, a tonally existential autobiography about Sagmeister's pursuit for that elusive, tease-of-an-emotion. Following the screening, the audience had the privilege of sitting in on a discussion between (now-disgraced) radio journalist John Hockenberry and the filmmakers, the famous designer included. It was an intimate setting, and a rare opportunity for transparency about process, partnership, psyche and the flexibility of the parameters of "design" as a medium.

My initial (albeit belated) foray into the ADFF world reflected only a smidgen of the festival's broader line-ups of programming and screenings, which make up the compact annual events series whose audience has expanded far beyond just the design ilk, and which continues into its 11th year this October. 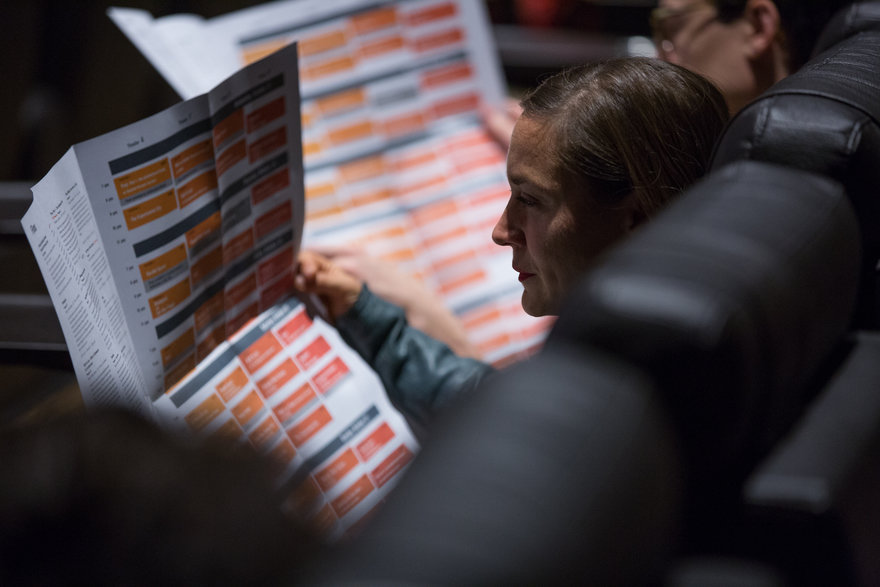 Its 2019 roster of 25 films spans many aspects of design, ranging from the politics of housing and urbanism to structural engineering to print and communications design – including, of course, ample focus on architectural subject matters rooted in cities and landscapes across the world.

"The lineup contains many films that stray beyond the traditional boundaries of architecture and design," says ADFF Founder and Director Kyle Bergman. They "tread into the realms of politics, global health and inequality," he continues, offering a wide lens perspective on what the festival's eponymous aesthetic and technical mediums encompass. 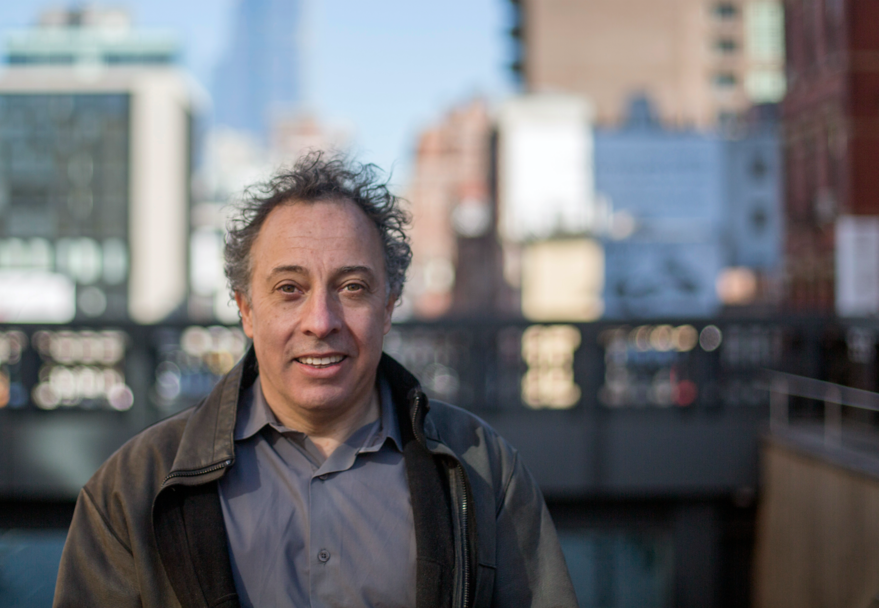 Wednesday, October 16 is its New York kickoff, featuring a world premiere of The New Bauhaus. A documentary chronicling the North-America bound trajectory of controversial Bauhaus-bred designer László Moholy Nagy, the screening will be followed by a conversation with award-winning director and ADFF returnee Alysa Nahmias, led by Design Matters' question-asker extraordinaire Debbie Millman. 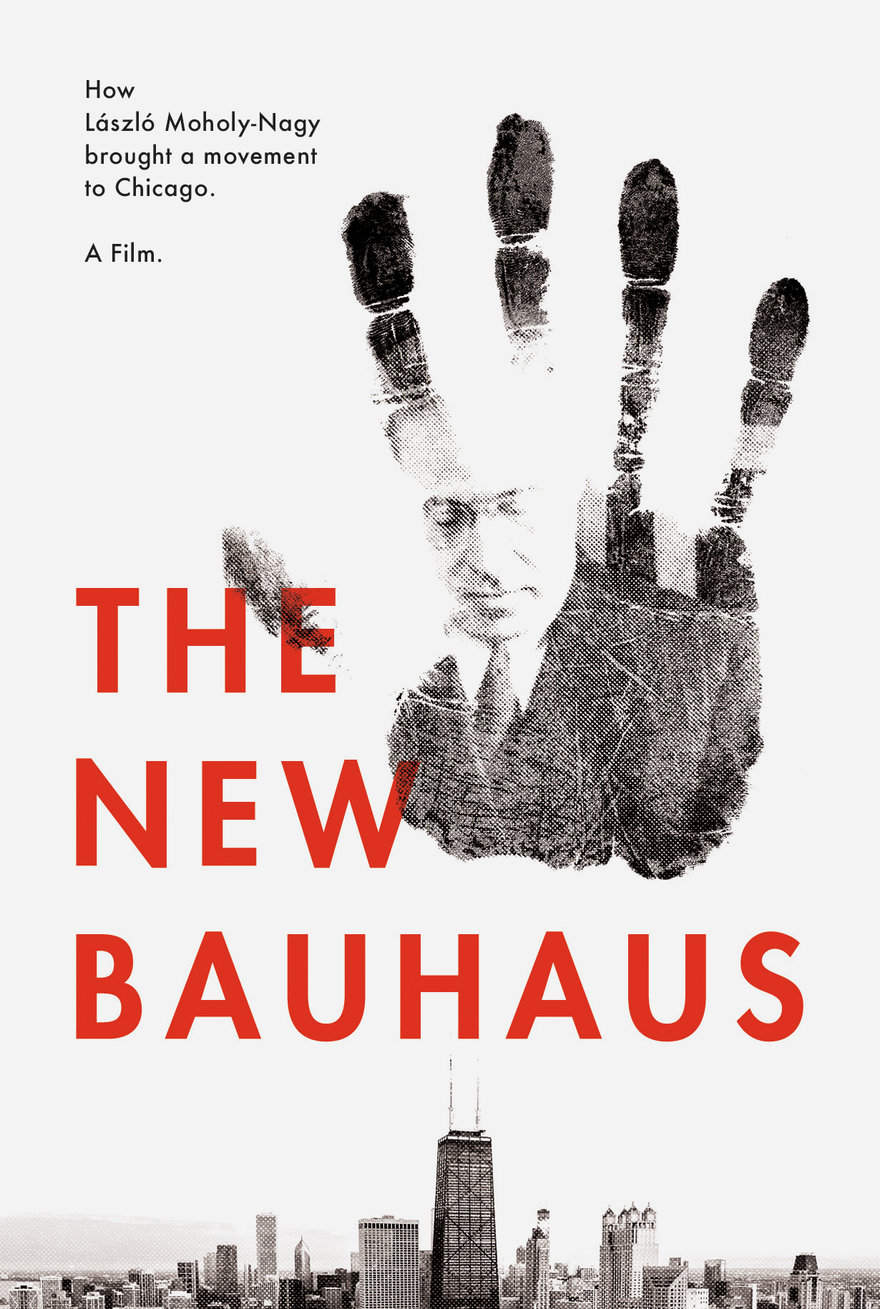 Approaching the industry with an angle for which I have particular affection, the fest's closing night will feature the U.S. premiere of City Dreamers, a documentary piecing together how four trailblazing, fiercely persevering female architects have contributed to the build of our urban landscapes. The film highlights the stories of Cornelia Hahn Oberlander, Denise Scott Brown, Blanche Lemco van Ginkel and Phyllis Lambert, the latter of whom will be present afterward to discuss the film with its director, Joseph Hillel, as moderated by prolific architecture critic Paul Goldberger. 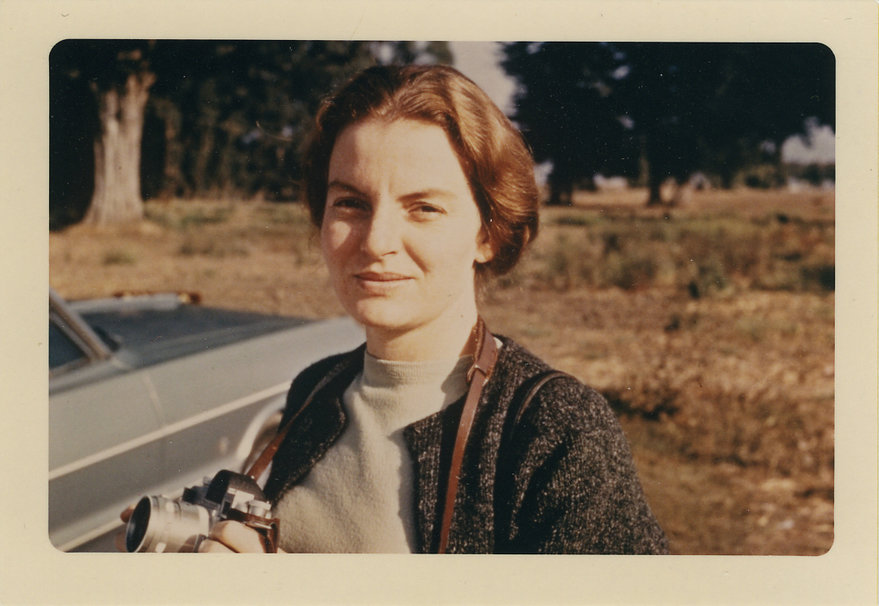 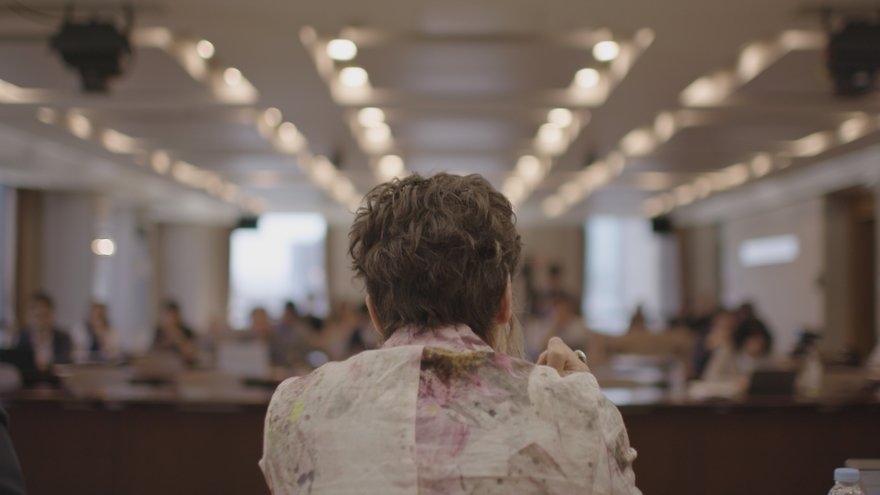 From PUSH, Leilani Farha on an official mission to Chile. Photo by Janice d'Avila.

Sandwiched between its opening and closing features is a jam-packed schedule of screenings, a pop-up installation in the lounge at Chelsea's Cinépolis theater, and conversations from the likes of MoMA Architecture and Design curator Sean Anderson, design editor Wendy Goodman, UN Special Rapporteur on Adequate Housing Leilani Farha, and The Space Beyond subject Mario Botta. Special shout-out to a Saturday boat tour of Swiss structural engineer Othmar H. Ammann's NYC-based bridges projects (sign me up!) in celebration of the U.S. premiere of Gateways to New York, a film reframing the art of bridge-building through the story of Ammann's unique history and practice. 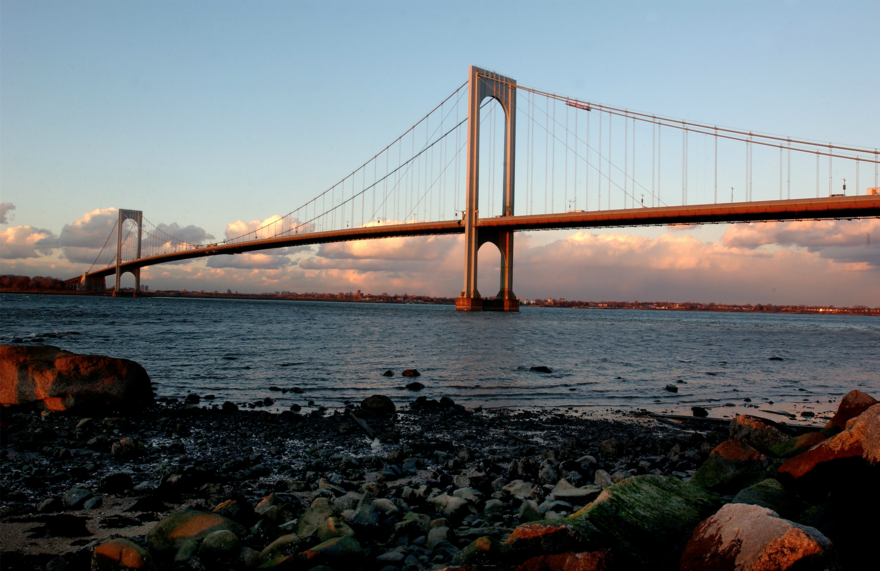 Sundown vantage point of the Bronx-Whitestone Bridge in New York City, designed by Othmar H. Ammann, and a viewing pitstop on the ADFF boat tour of some of his work. 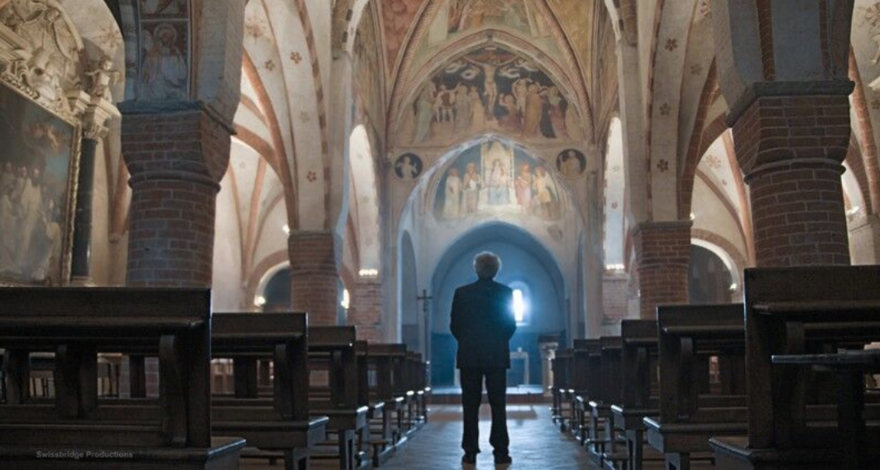 From The Space Beyond

Visit ADFilmFest.com more information on the festival, its screening schedule, its programming and presentations line-up, its supporters (Evenstcape, a custom art and architecture fabricator, is the largest this year), and relevant location and ticketing information.

We'll see you front row, hungry for popcorn and thirsty for this annual showcase of illuminating design-centered cinema. 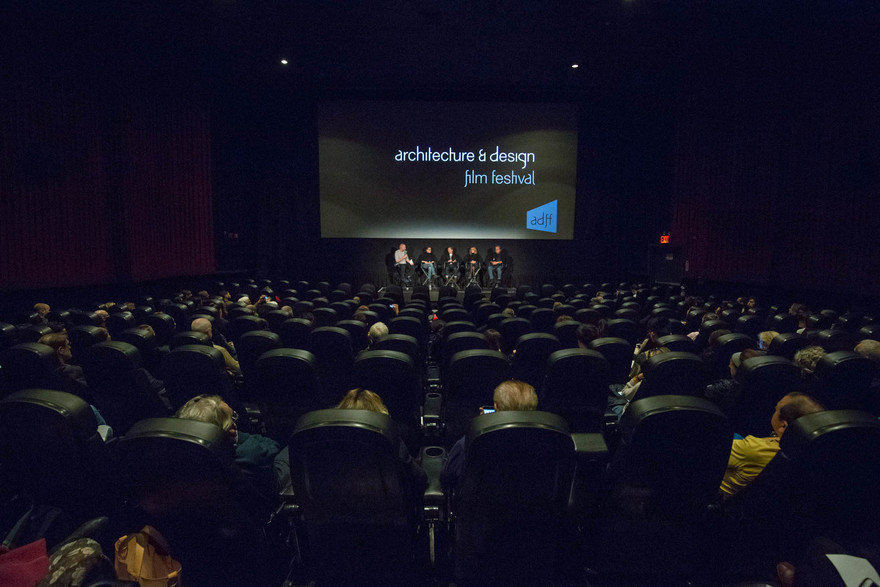