Introducing the Eameses to America

This is so cool! In the 1950s NBC had the Today show and The Tonight Show, as they do today. But they also had a show in between them called Home, hosted by Editor-in-Chief Arlene Francis. Focusing on domestic topics, Home featured a certain Eames couple in 1956. 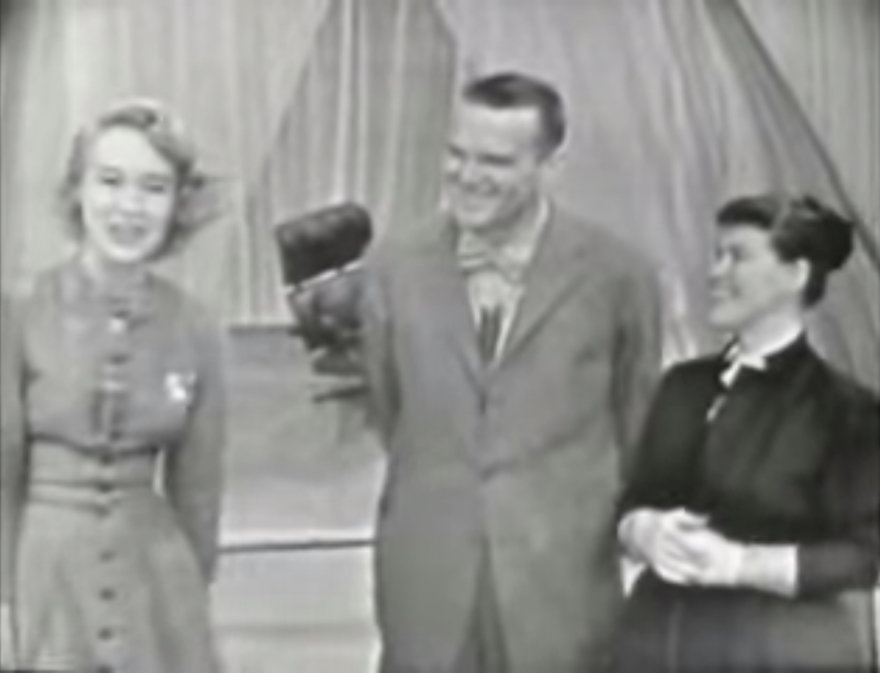 During the segment, Charles and Ray Eames discussed their work, their work relationship, the design field, materials, their house composed of "standard factory units," and capped it off by debuting this newfangled thing they'd come up with called the Lounge Chair. 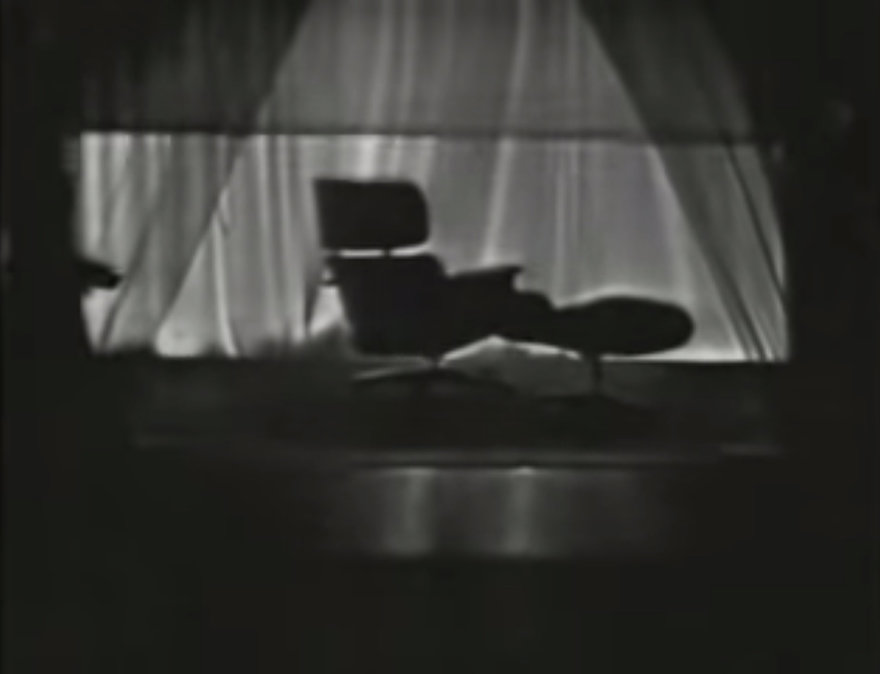 If you don't have time to watch the whole 11-minute segment, you Philistine, at least watch the three-minute clip below (we've cued it up for you) where they debut the chair and reveal how it's assembled: