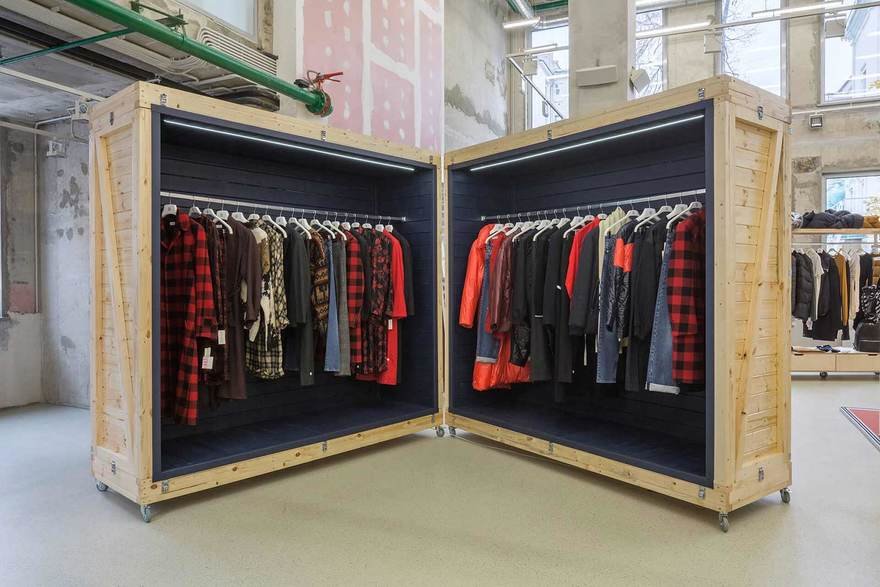 Why is this retail display designed to close? Are you supposed to shut it at night so the clothes can go to sleep? 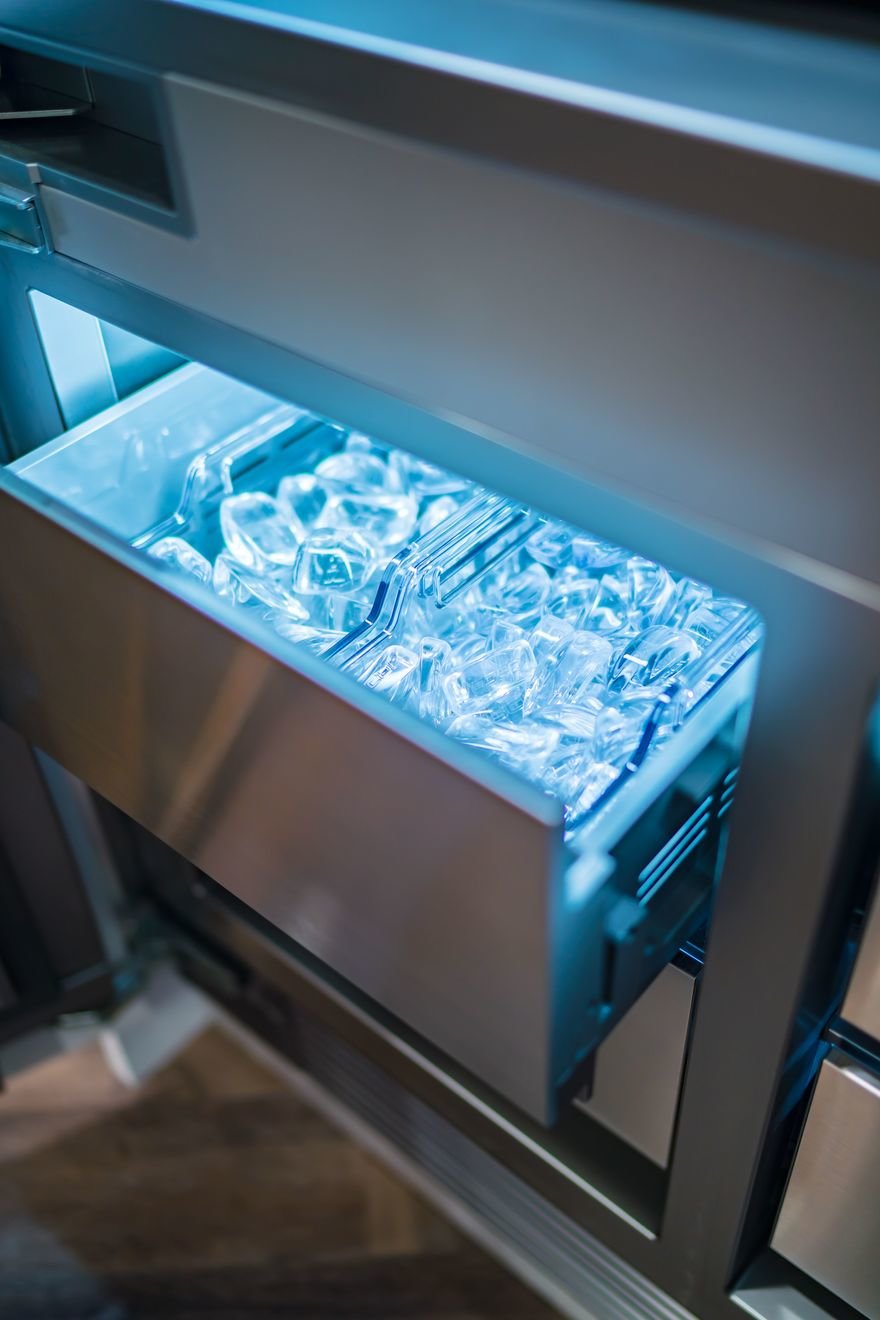 "I illuminated the interior because it's important for me to see exactly which ice cube I want." 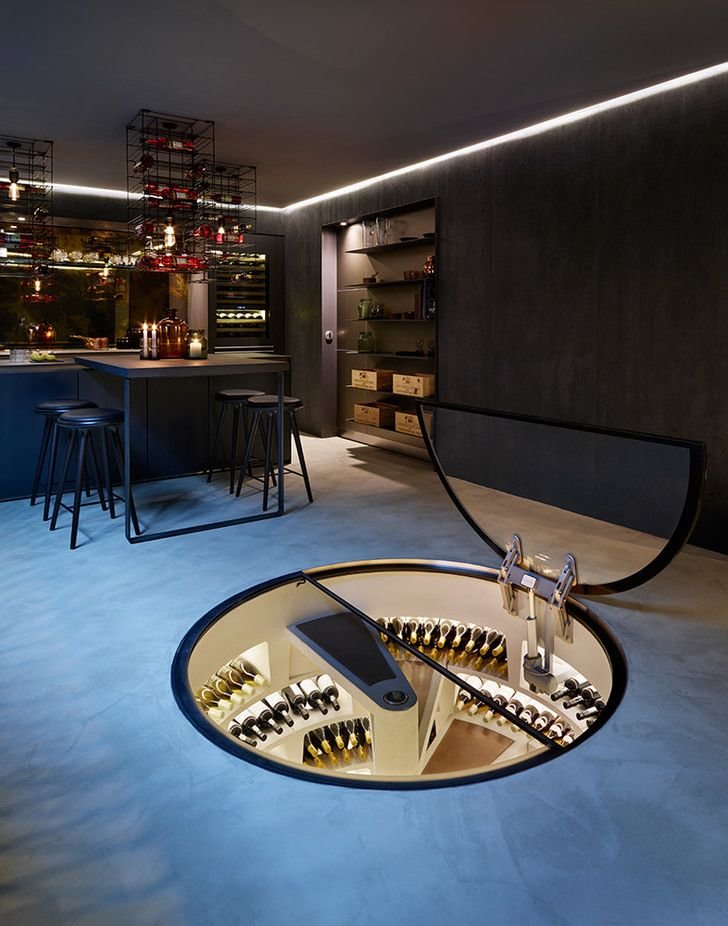 After "Silence of the Lambs" character Buffalo Bill was killed, this sommelier bought his house and renovated the basement. 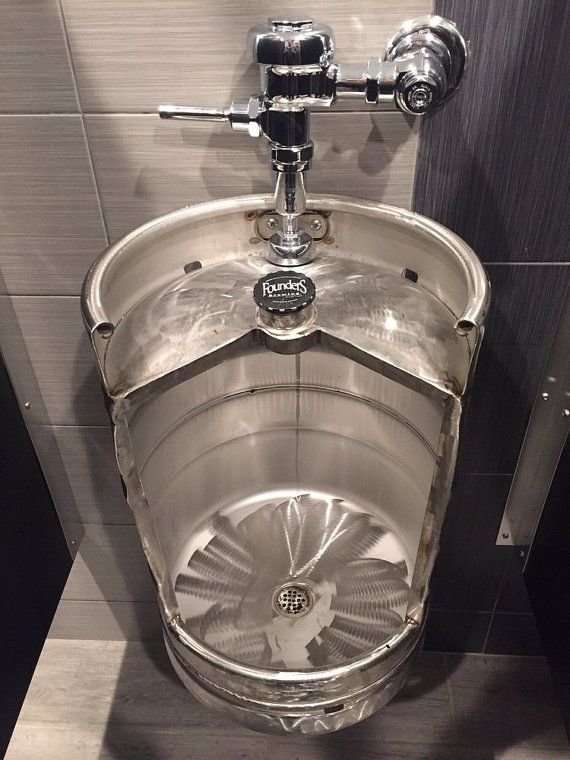 This is actually a clever reminder from a bar that when you're there, you're just a middleman between beer and piss. 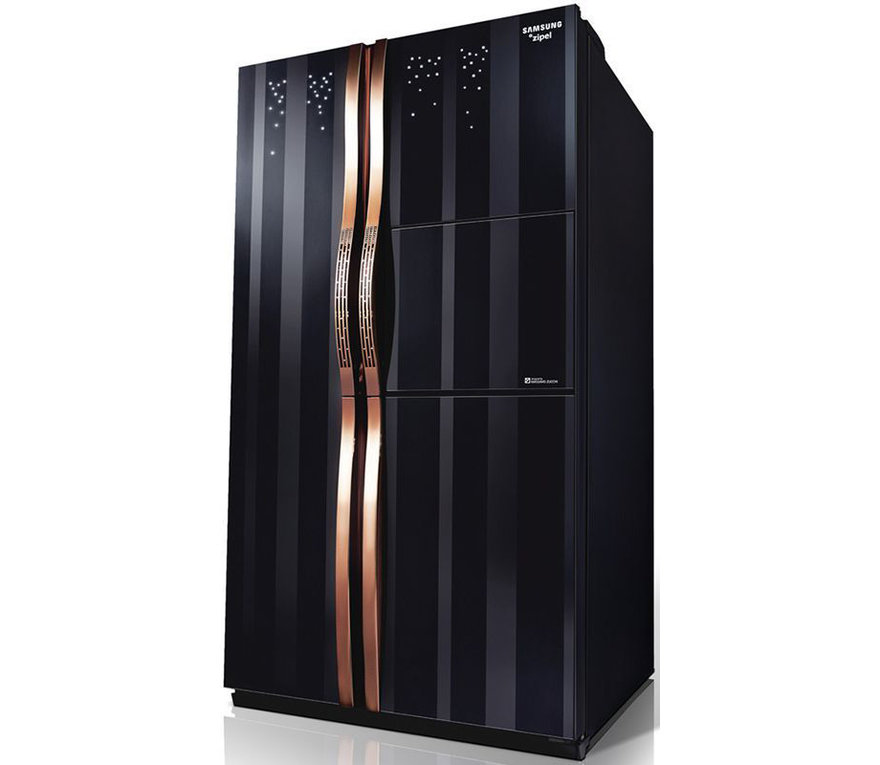 Assignment to the designer: "I know it's just a refrigerator, but add some visual cues to justify why we can mark this up by two or three grand" 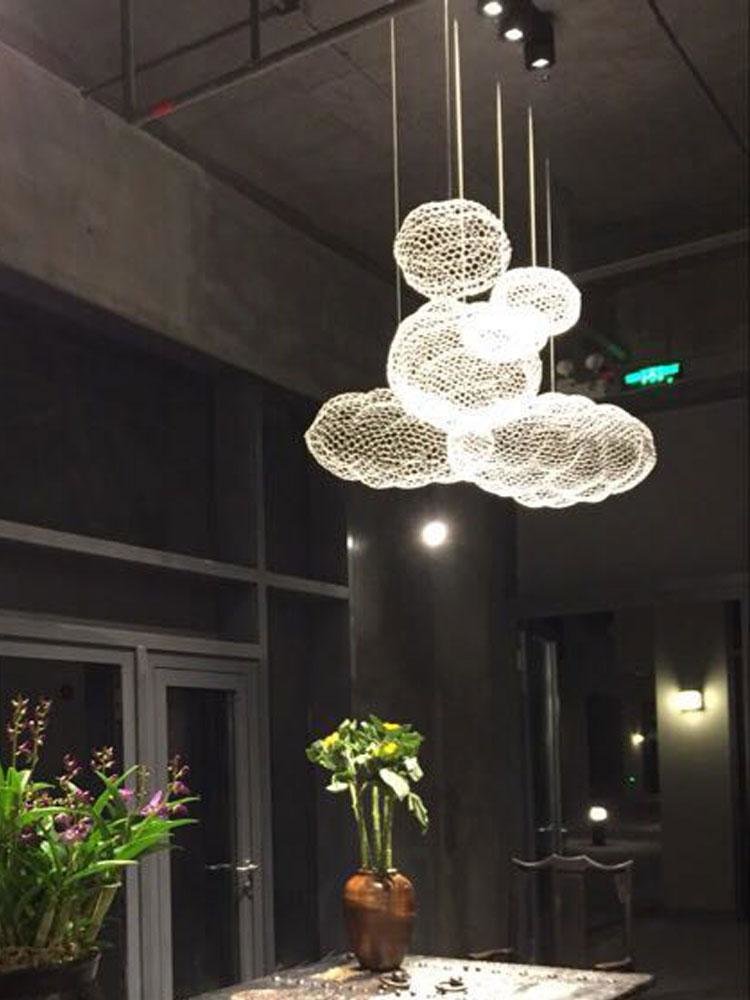 "I want a chandelier that houseflies can get trapped inside of" 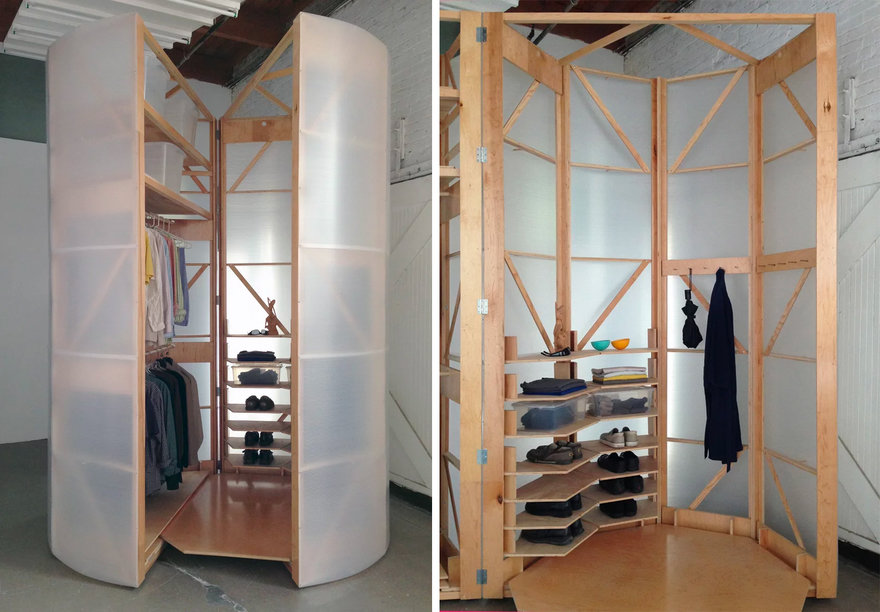 "Don't forget: Because of the way it's designed, the floor doesn't actually have any support. So when you open this thing to use it, do NOT step on the floor"

From the 12th hour of this 37-hour shoot: "Guys--are you going to be able to get the goddamn patterns to line up, or not? We can't keep repainting the wall white and waiting for it to dry" 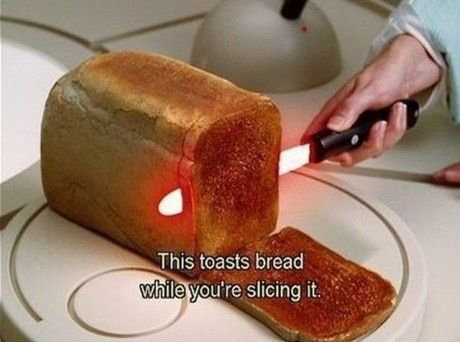 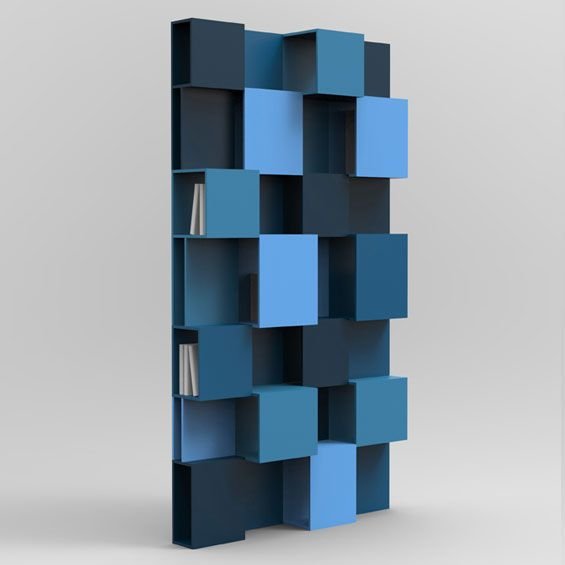 "It's brilliant. Instead of being able to scan all of the books at once, sometimes you have to walk around to the sides!"