And By "Nowhere," I mean the Ocean and Landfills

Product designers in the US, Australia, Canada or Europe: be aware of Operation National Sword. For some time now, much of our recycled waste has been shipped out to China. All those bottles, boxes, phones, appliances, plastics, metals, papers, the unneeded or unwanted products, that had the capacity to be recycled have been sent across the sea, out of sight, for someone else to properly recycle through a system of production. That is until the arrival of Operation National Sword, which as of last year, declared that China would no longer be accepting, "foreign garbage". China has already stopped accepting most recycled material and by 2020, intends to "achieve zero imports of solid waste". Which means the already stunningly ineffectual recycling infrastructure in the US has essentially lost a foundational component for its ability to function at all. 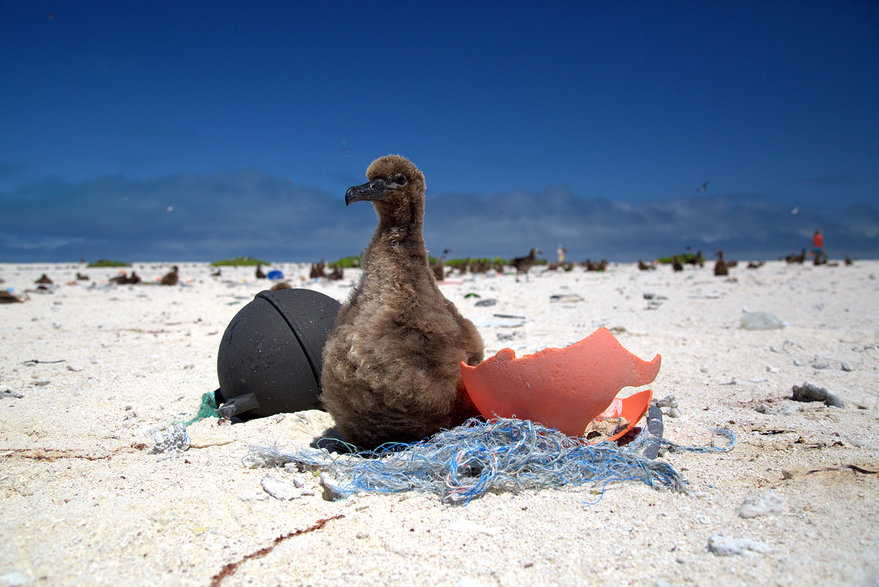 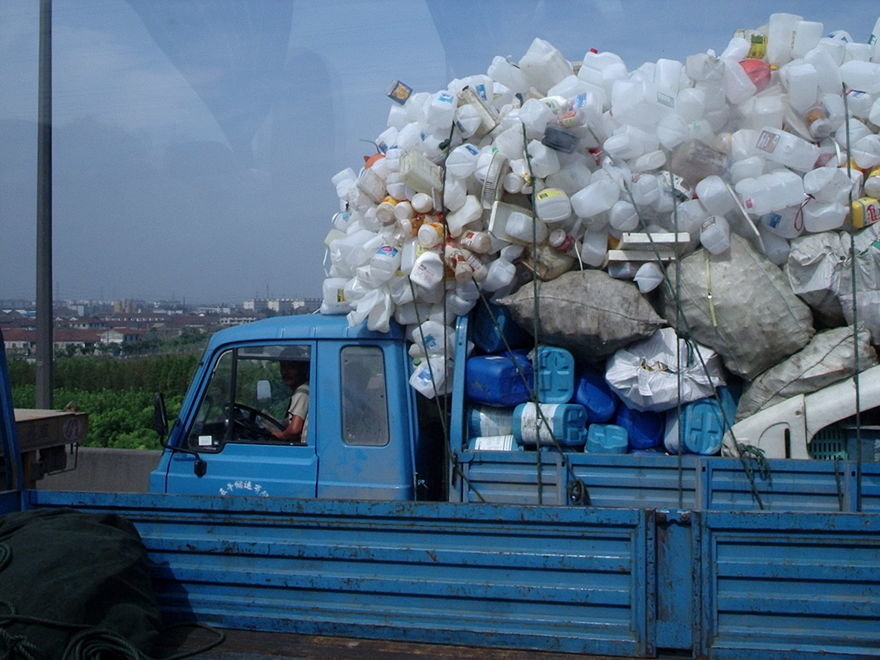 Among designers, the last decade has seen incredible demonstrations in material alternatives to fossil-fuel-based plastics. There is healthy debate among industry leaders about the ethics of using recycled material vs. new bioplastic material. The market for alternative materials is on the rise; a necessary response to climate change and the fact that soon all seafood will likely be peppered with bits of plastic. Yet, the success of these great recyclable and compostable materials is contingent on the fact that users have access to a system of recycling or composting. As it stands, most people can't, or don't know how to recycle. With the implementation of National Sword, even those organizations that we've tasked to take care of all our recycled material, don't really know how to recycle. For industrial designers, as ecologically well-intended as a product may be, the afterlife of that product remains largely uncertain. Fossil-fuel plastics must be replaced, but if bioplastic and recyclables don't end up in the right place, they may end up doing severe ecological damage for centuries to come (at least).

The easiest and least helpful response to this is to think that the problem is user-error. Which was precisely the strategy of Keep America Beautiful (don't believe the branding), a non-profit formed by Coca-cola, Anheuser-Busch, Philip Morris and other companies. With their "litterbug" rhetoric, and decades of dogged lobbying, the organization is in large part responsible for the gross lack of US legislation holding corporations responsible for the damage they've inflicted upon the environment. Their campaign has long ensured that scrutiny of environmental practices remains focused on the individual. Yet as any designer familiar with user-research will tell you, when "75% of American waste is recyclable, yet just 30% of it is actually recycled", it's not the users that are the problem, it is the system. Which is to say that designers, who are on the industry end of this equation, should be exploring ways in which we might reconsider the life-cycle of products, while advocating for stronger recycling infrastructure. 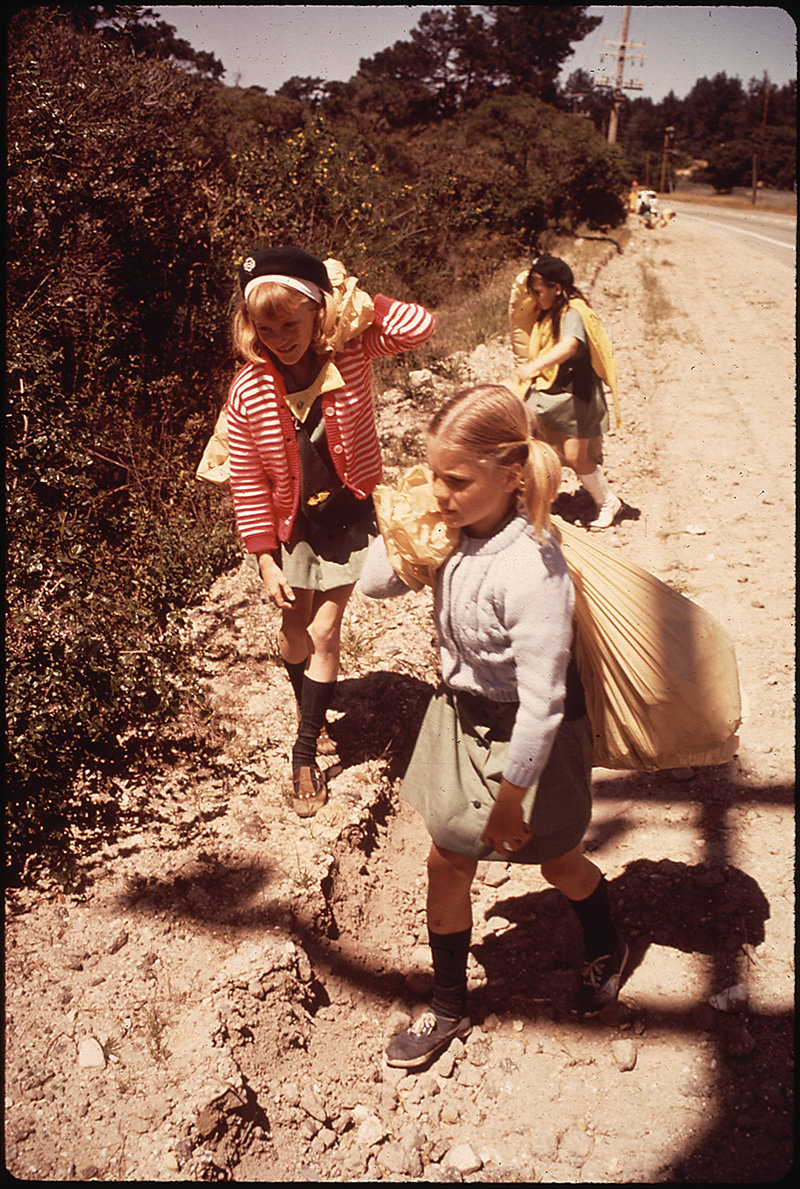 Keep America Beautiful dared to ask, why design better products, when we could have children clean up after us? 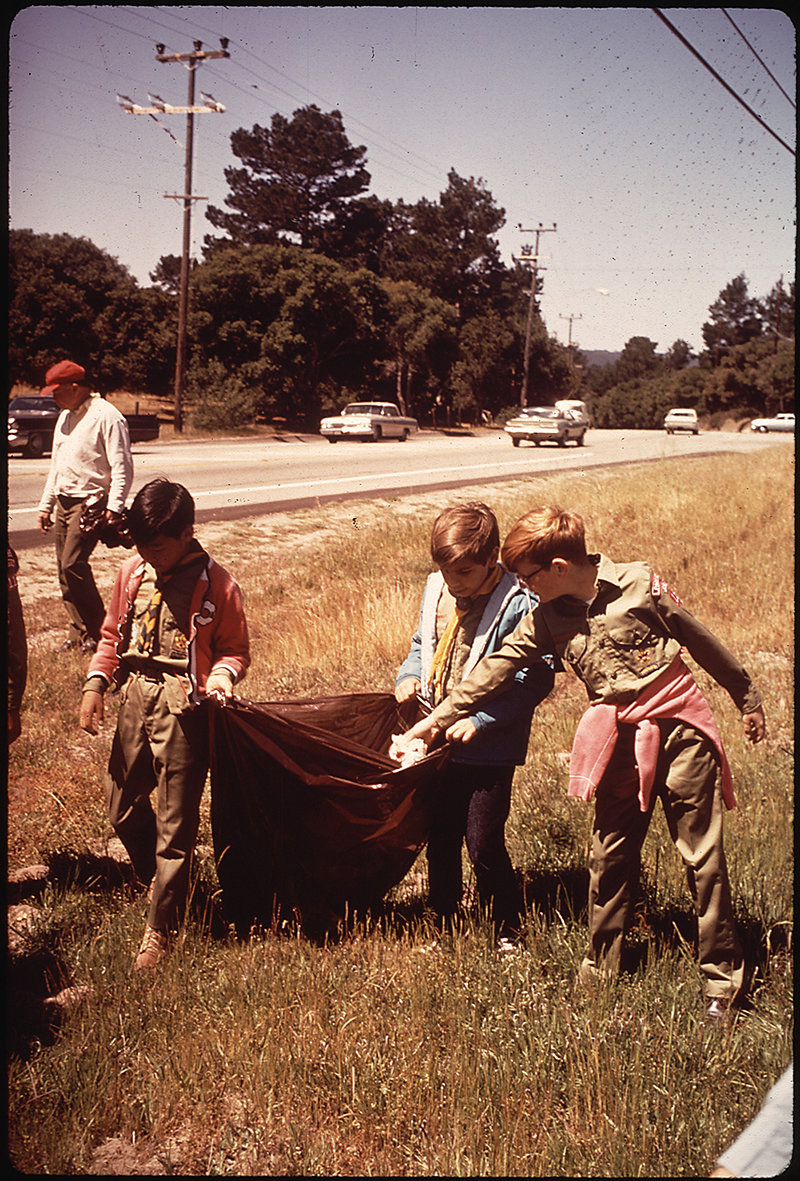 In his essay, "Design Away" scholar and designer, Cameron Tonkinwise writes, "Would not designers—as hunters, cullers, eradicators or, less violent, waste managers, cleaners, problem dissolvers—make an importantly 'productive' contribution to transitioning our societies to less stuffed futures?" Good design in this ecological crisis may actually mean the removal of design. Recognizing the irony of removing products by creating products, Tonkinwise makes the case that designing products that are able to remove the need for more products can help us focus on the 'reduce,' of the 'reduce, reuse, recycle' mantra. Additionally, creating products that are able to inspire a deeper personal connection (would you ever consider a laptop, or a water bottle, to be an heirloom?), not to mention developing designs that can be repaired and cared for over the course of several years or decades.

"It's really annoying when you're tooling along on the tractor and the front wheel falls off." - John Deere 3030 Diesel, Massachusetts, USA - Photo by Dwight Sipler 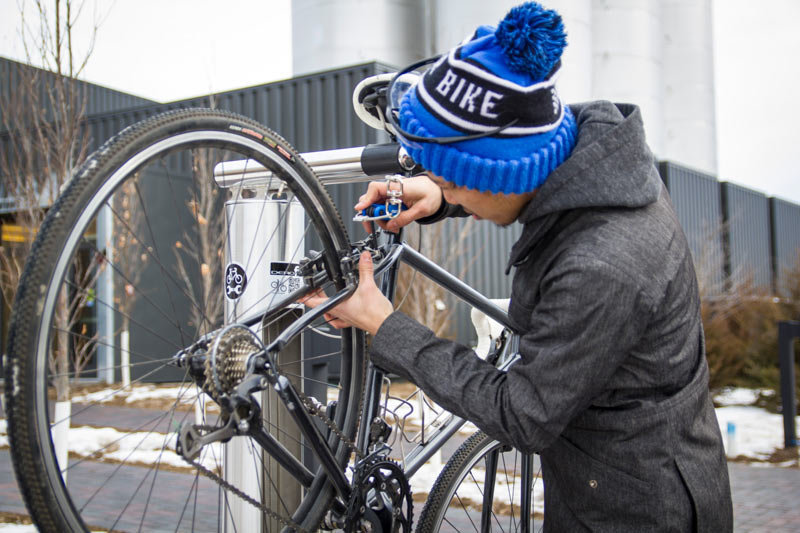 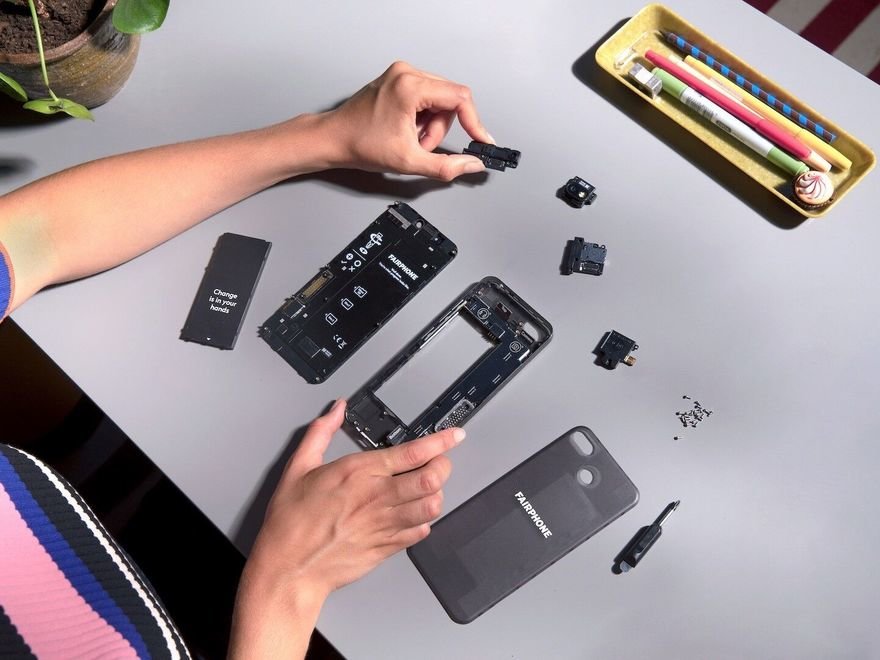 In fact, the Right-To-Repair Movement, is one that is gaining more and more traction in recent years. The movement is strongly supported by farmers who have suffered from the repair monopoly that John Deere has designed into their tractors, and the movement also extend to those who just want to be able to repair their iPhone without having to go to an official apple technician (Apple is currently under investigation for their monopoly on repairs). Listening to movements like this can offer insight for designers, to create products that offer greater longevity. As a counterpoint to the designed obsolescence of smartphones from Apple, Google, Huawei, and Samsung, consider the Fairphone which goes out of its way to offer repair solutions and replacement components for its users. 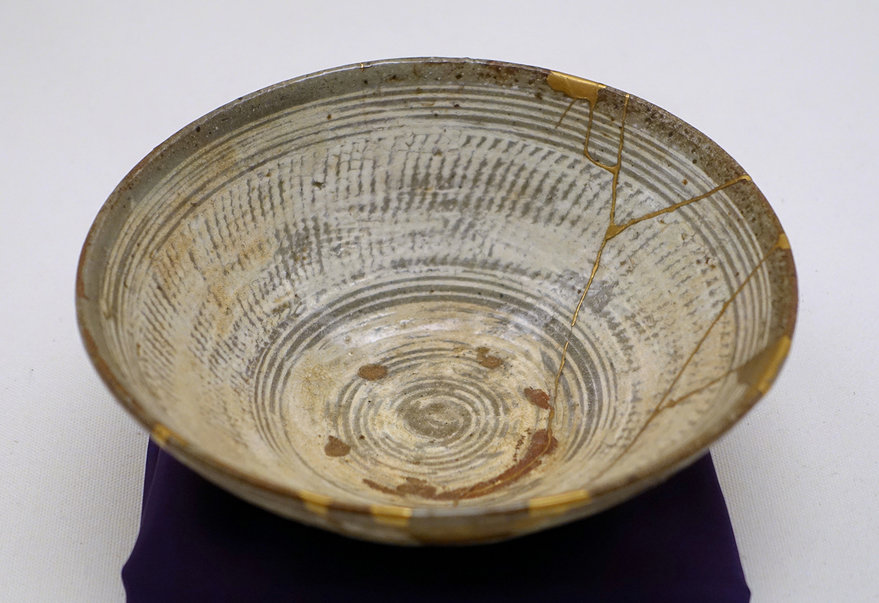 At its best, product design creates for its users an object that need not be thrown away, or at least, not readily. With the arrival of National Sword, and mostly because of the decades of tenacious corporate lobbying, many of us find ourselves throwing products "away," in a manner that is destructive on a planetary level. Infrastructure in the US and abroad has to be reformed. Part of that is advocating for better systems design, and part of that is designing products which needn't rely so heavily on the fallibility of our current infrastructure. Products can be shared, repaired, and integrated into circular economy solutions (see UN Sustainable Development Goal #12). Yet, I realize that I may be preaching to the choir because what designer would ever really want their product to be thrown away?