Design is a tough racket, and all of us have screwed up at one point or another. But one thing that amazes me is when a screw-up gets all the way to the production stage. Mistakes I've made were always caught by a designer above me or an engineer developing the tooling drawings; but if you're a big-name architect with no one above you, and/or the ill-advised freedom to ignore engineering input, errors can show up in the final product.

Oscar Niemeyer is popularly considered one of the greatest architects of the 20th Century, and a man to whom Modernist architecture owes a great deal. Everyone from starry-eyed architecture students to art critics will wax poetic about his work. From the iconic UN Headquarters in New York to the dozens of standout structures designed for Brasilia, Niemeyer has more than secured his place in design history. 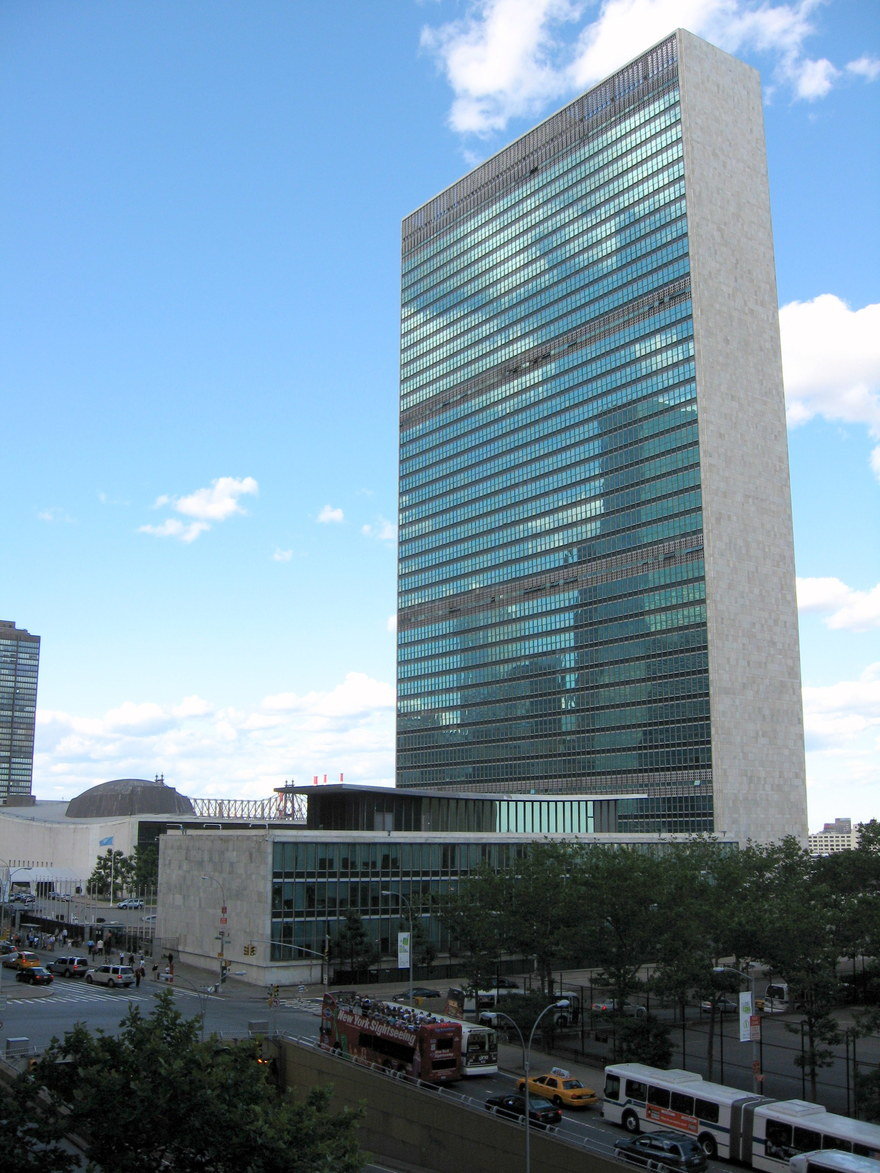 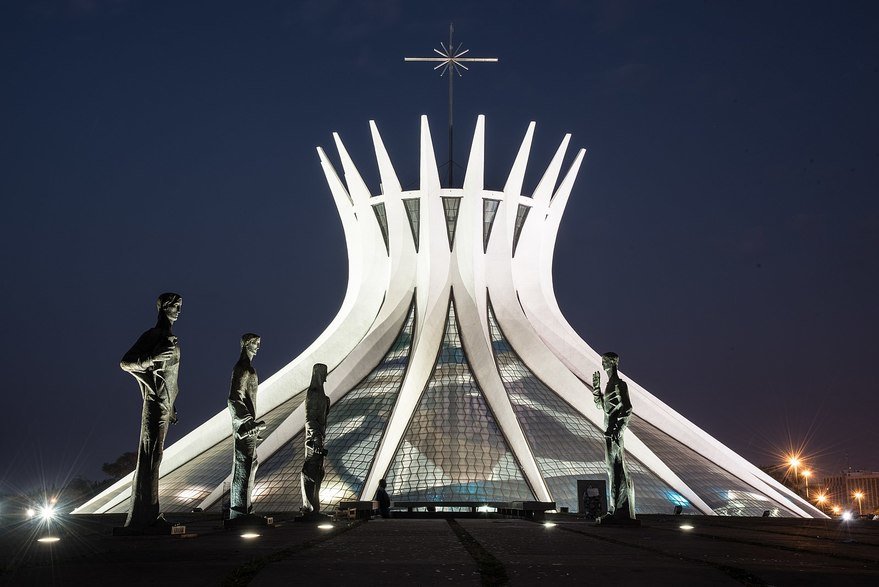 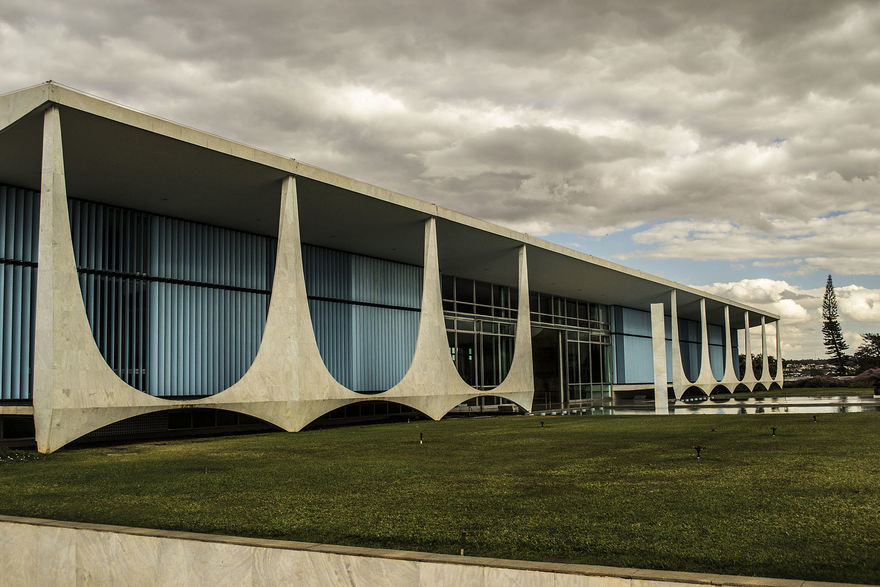 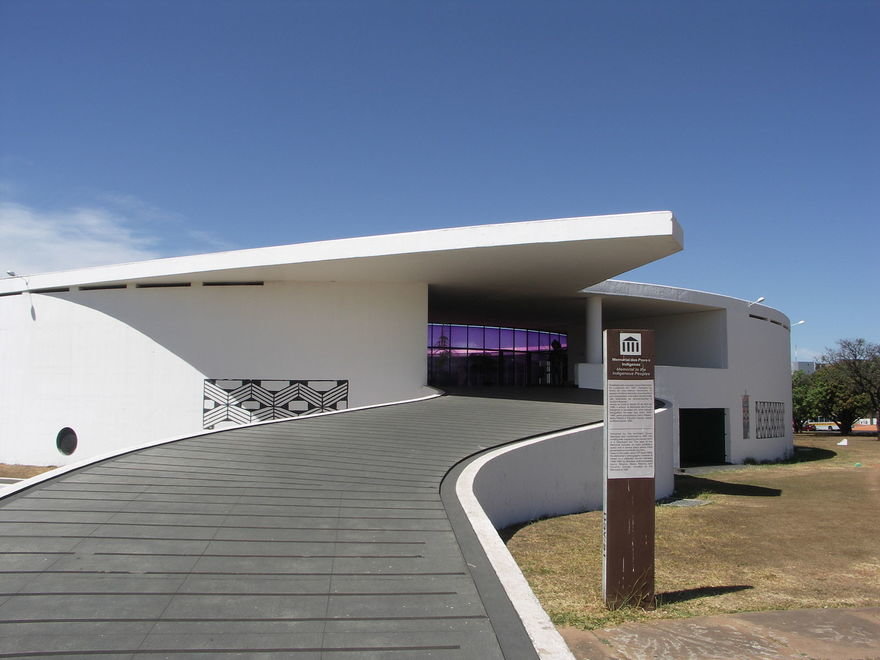 So you'd think that the house Niemeyer designed for himself in his home country of Brazil would be magnificent, Modernist, experimental. It isn't, and in fact it's rather muted. That's all well and good--"muted" is subjective, after all--but at the very least, you'd expect it to be expertly designed as a functional home. 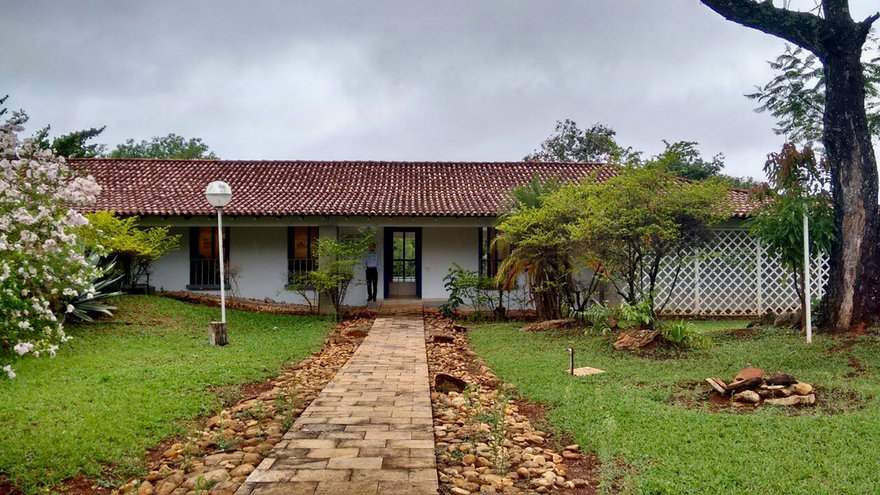 Instead we find this fact about Casa Niemeyer, as reported by Arch Daily: "The porch drained rainwater into the veranda, leading to flooding on rainy days." The flooding issue was a result of his design for the house which, according to AD quoting a 1961 issue of Habitat magazine, "demonstrated Niemeyer's 'low intimacy with conventional construction procedures.'" 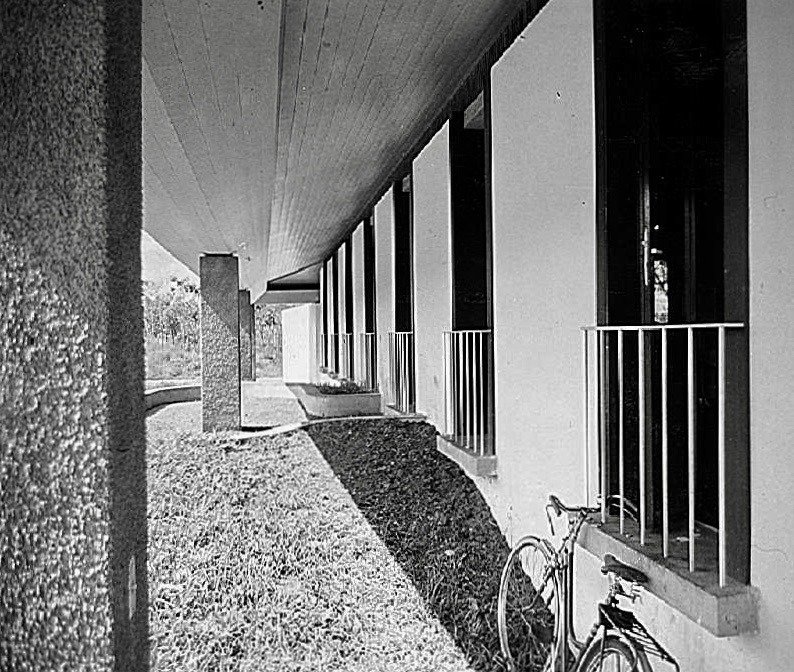 You may be thinking "Come on, is that really an architecture fail?" For an architect to not understand some very basic construction principles, I'd say yes. I understand if you disagree, but I think it's a problem that a giant of Modernism did not understand…drainage. We're not talking about the complicated science of how building materials will hold up after a century--which architects should know, of course--we're talking about the very basic issue of rainwater and gravity.

In my mind architecture should be permanent, given the resources that go into constructing a building, or at least long-lived. Designing a structure that naturally creates flooding seems like a mistake that ought have been made by a student and uncovered in a school crit.

Are industrial designers any better? I can't say so, when I know that hundreds of you are reading this on a phone with a cracked screen made out of fragile glass.