"For low-volume production (approximately 10-100 parts), 3D-printed molds save time and money. They also enable a more agile manufacturing approach, allowing engineers and designers to easily modify molds and continue to iterate on their designs with low lead times and cost." 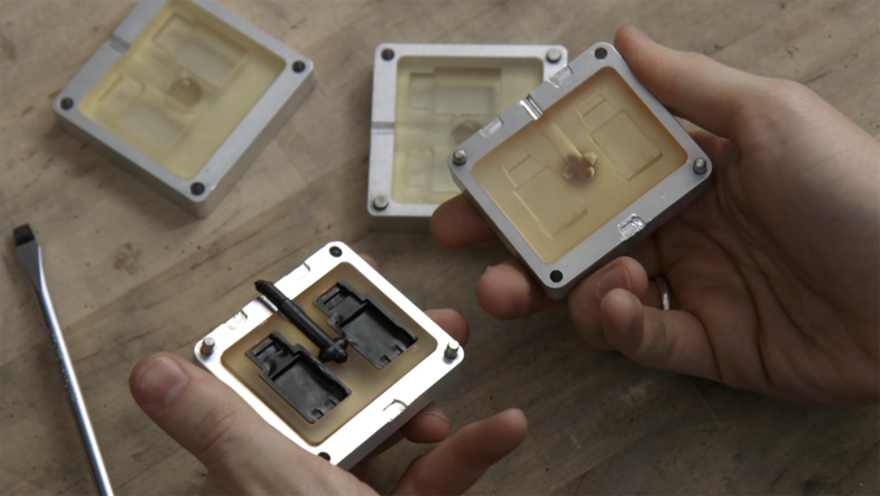 With a stereolithography (SLA) 3D printer, you can produce molds that are smooth and strong enough--at least with a little help--to use for injection-molding small runs (10 to 100 parts, Formlabs reckons). What they've done in their testing is placed the molds--which have cavities, gates and sprues, they're the real deal--into aluminum frames, which prevent the mold from warping. You can work with standardized aluminum frames from injection molder manufacturers, or spend the bread to have something custom fabricated at a machine shop. 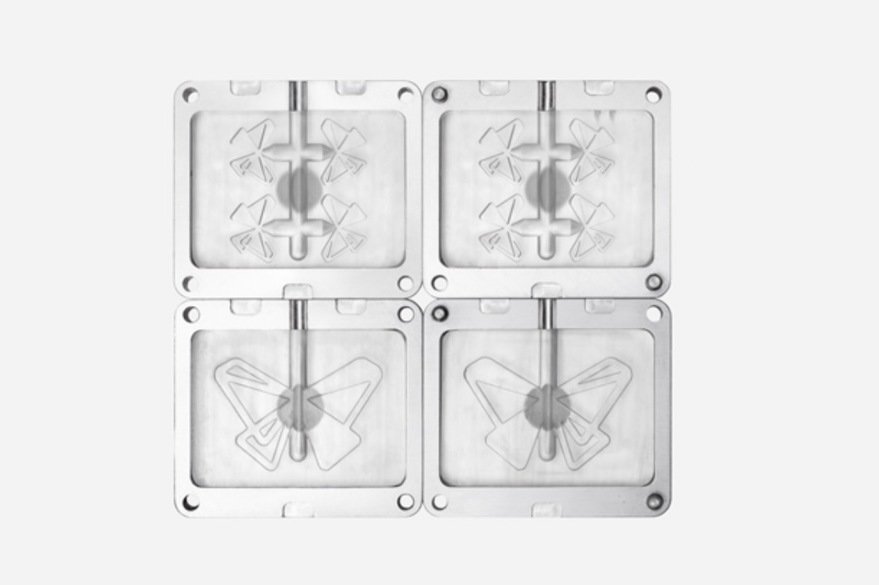 For the mold material they used both clear and high-temperature resin. Obviously you need something that can withstand a higher temperature than the plastic that's going to be squirted into it.

Next they used a desktop (okay, benchtop) Galomb Model B-100 Injection Molder, which is relatively affordable at about four grand. They squirted low-density polyethylene into the mold--LDPE was specifically chosen for its low-melt temperature--and were successfully able to produce these parts: 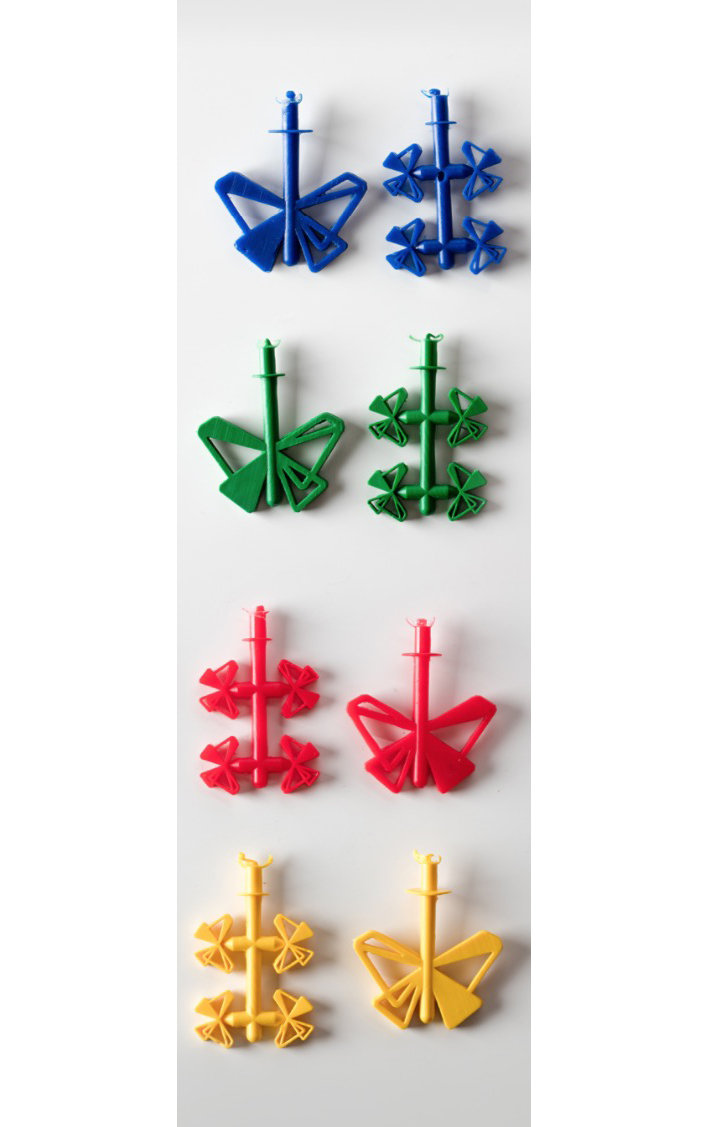 It's worth noting that the LDPE didn't stick to the molds, i.e. they didn't require any release agents. They did, however, get a little flash. And they report that the cycle time was three minutes per shot.

If you want to read the details of the process, along with info on some of the other plastics they tested out…

…Formlabs has released their findings as a white paper, "Injection Molding from 3D Prints."

While it's free to download, there is a catch--you need to enter your e-mail address, and they openly state "We will also opt you into other relevant marketing communication," so you can presumably expect some spam.