It's encouraging to see innovative designers experimenting with materials to create something clever and useful. It's even more fun to watch those designers continue to evolve, rather than resting on their laurels. One company we've found that's a great example of this is Oru Kayak.

In 2012, designer Anton Willis figured out how to make a lightweight, sturdy, folding, origami-inspired Kayak out of corrugated plastic. By transforming something traditionally very difficult to transport into an easy-to-move-and-store object, Willis changed the game. Oru Kayak was born.

In the years since, Oru has continued refining and expanding upon the original design, releasing four different models to suit differing conditions (day-trip, long-haul, ruggedized, two-person). Now they've pushed themselves to create a fifth variant, this one requiring extreme imagination. "We wanted to push all of Oru's key attributes- portability, weight, foldability- to the absolute max," the company says.

The result is their new 10-foot Inlet Kayak, which required devising a new fold pattern in order to hit their benchmarks. "Every crease was designed from scratch, through dozens of paper and cardboard models. Every fold had to be designed to nest and fit perfectly, to eliminate wasted space and make the smallest box possible." 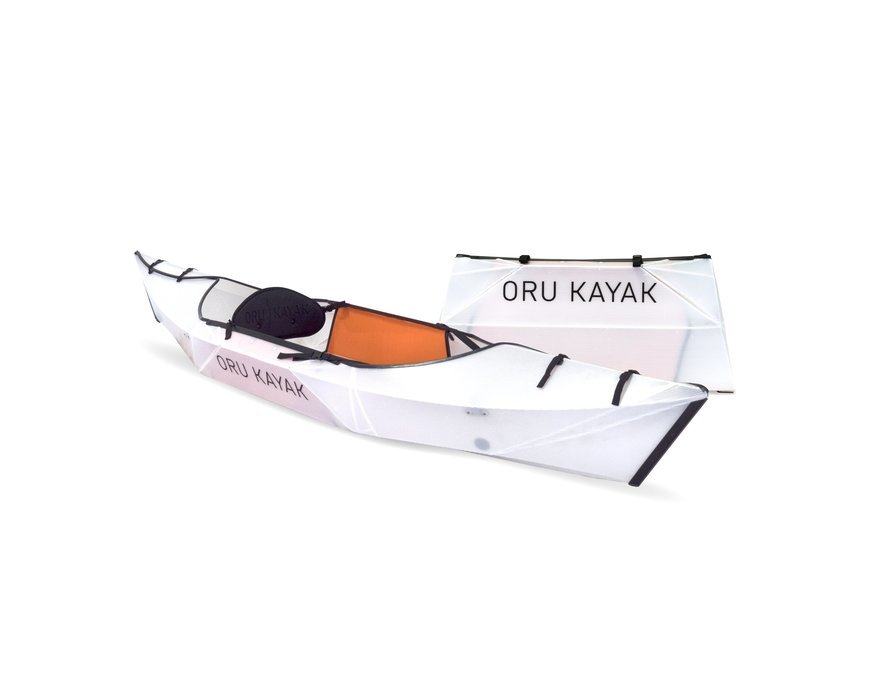 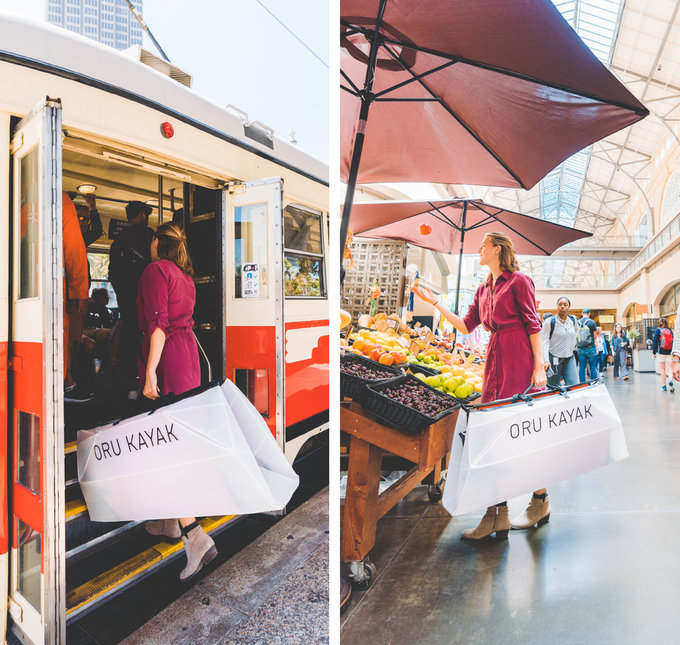 The resultant watercraft is pretty impressive:

The Inlet has already garnered $979,554 on Kickstarter, and has racked up another $988,477 on IndieGogo. The campaign is still live on the latter platform, and I'd be surprised if they didn't hit $2 million total. Congratulations to the design team!