Is it even possible to use technology more in order to use it less?

Google has launched a series of "Digital Wellbeing Experiments" meant to "help people find a better balance with technology." These experiments consist of open-source digital tools that you can download. Here are the descriptions:

This is essentially wallpaper that counts how many times you've unlocked your phone today. I guess that like the screen on a scale used by a person looking to lose weight, the numbers are supposed to motivate you to drive them downwards. With both the scale analogy and "Unlock Clock," I see the numbers as mere information; I don't see any correlation to staunching desire. 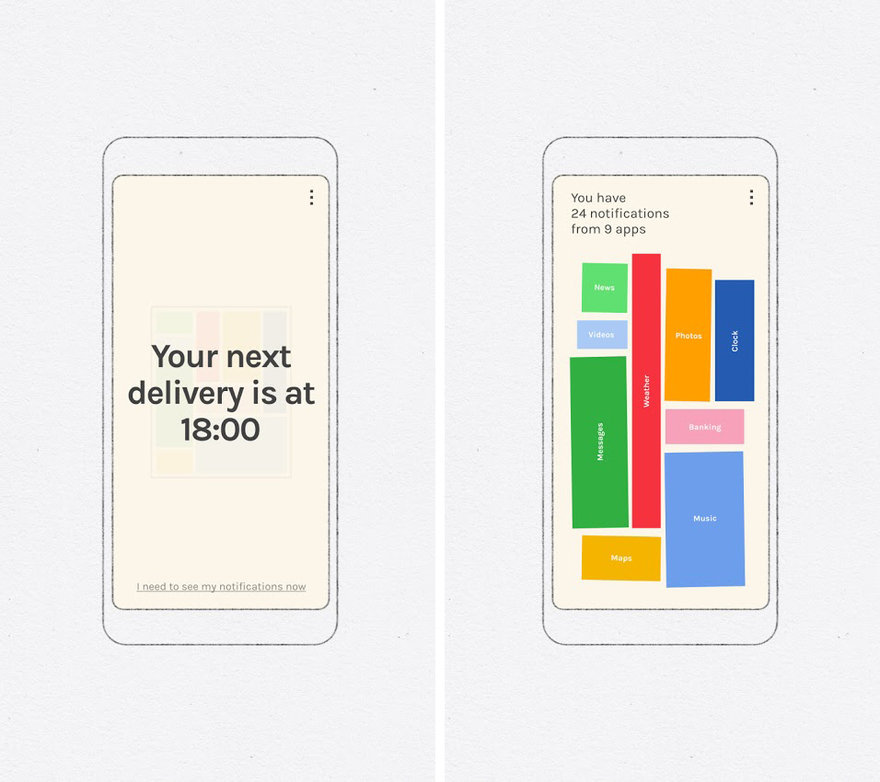 This one has the user punch in a specific time that they'd like notifications to appear on their phone, rather than having them pile in willy-nilly. I don't see how this is terribly different from putting your phone on Silent and placing it facedown on a desk. 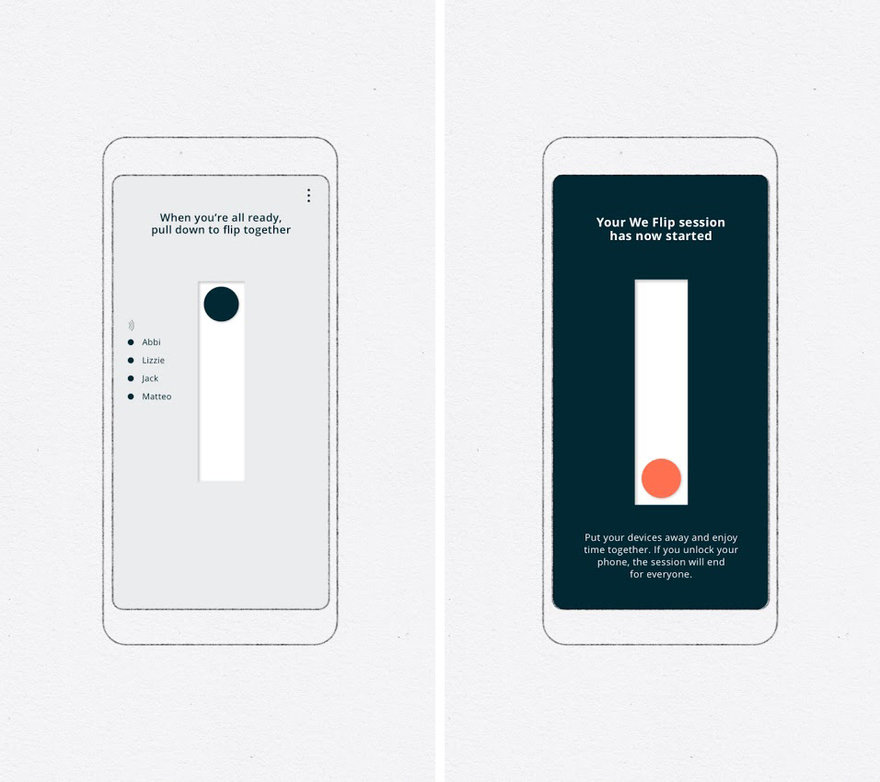 The idea here is that you and a group of friends all ignore your phones at the same time. When one person unlocks their phone, everyone's phones unlock. The idea seems to be, you all try to break the record of how long your group can avoid using their phone. I still don't see why this needs to be an app, but then again I am not the target market. 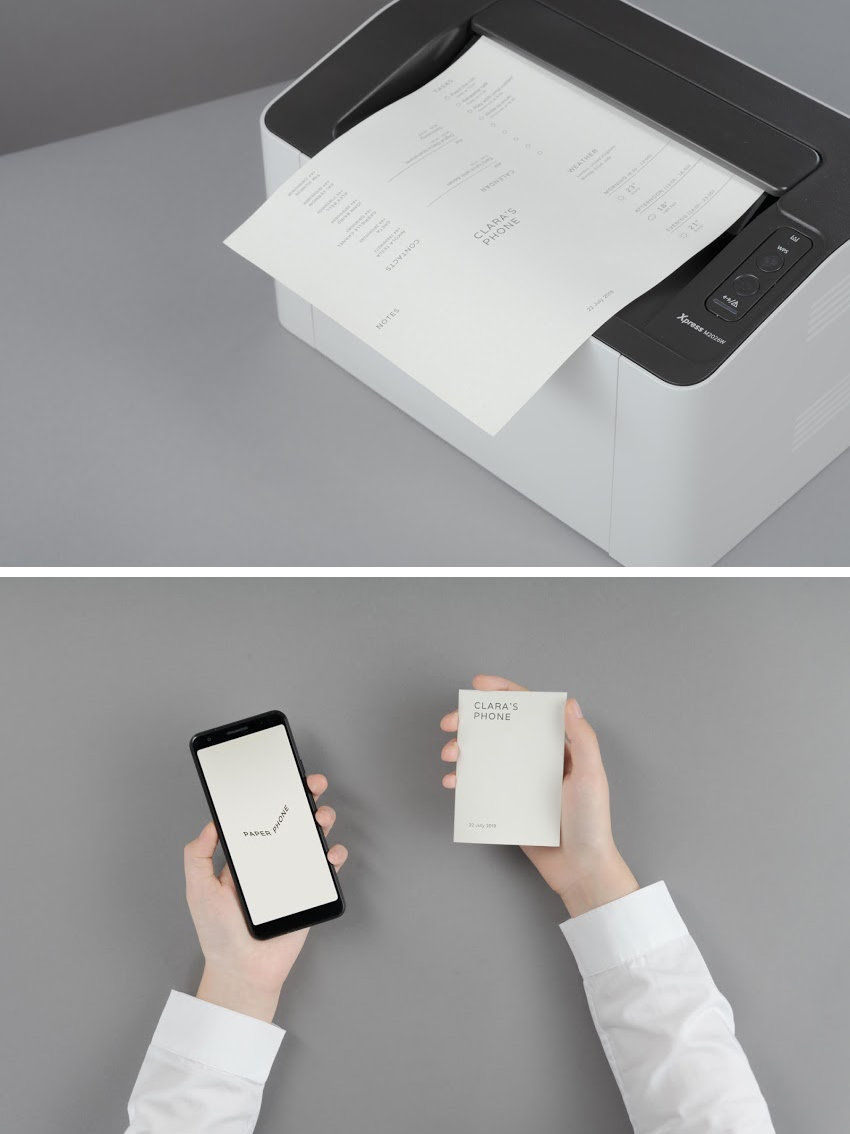 This one's plan is that you select whatever crucial information you'll need that day--"favorite contacts, maps and meetings" etc.--and the applet prints out a little booklet with that info, and you fold the booklet up and carry it around. Do we really need the applet and a printer as the middlemen, could we not jot this stuff down on a notepad? Then again, I guess most people don't like drawing maps. (Although they should! It's fun.) 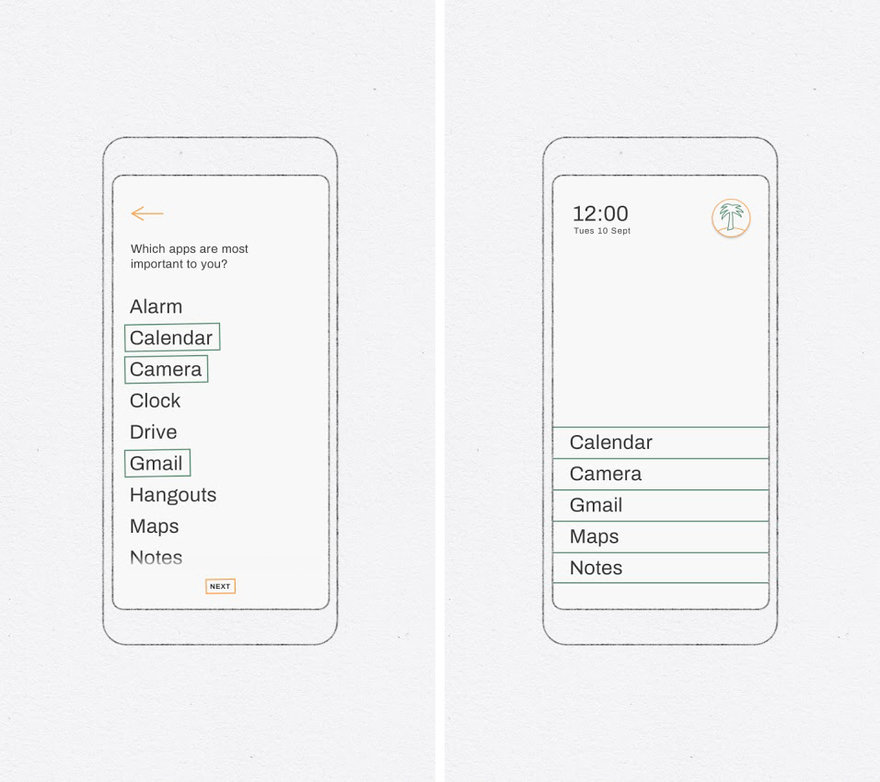 Here you're meant to select "only your essential apps," with the others hidden away, and you're encouraged to "give it a go for 24 hours." To me, this seems like confirming that you're only addicted to heroin and fentanyl, but can ultimately go without cocaine. 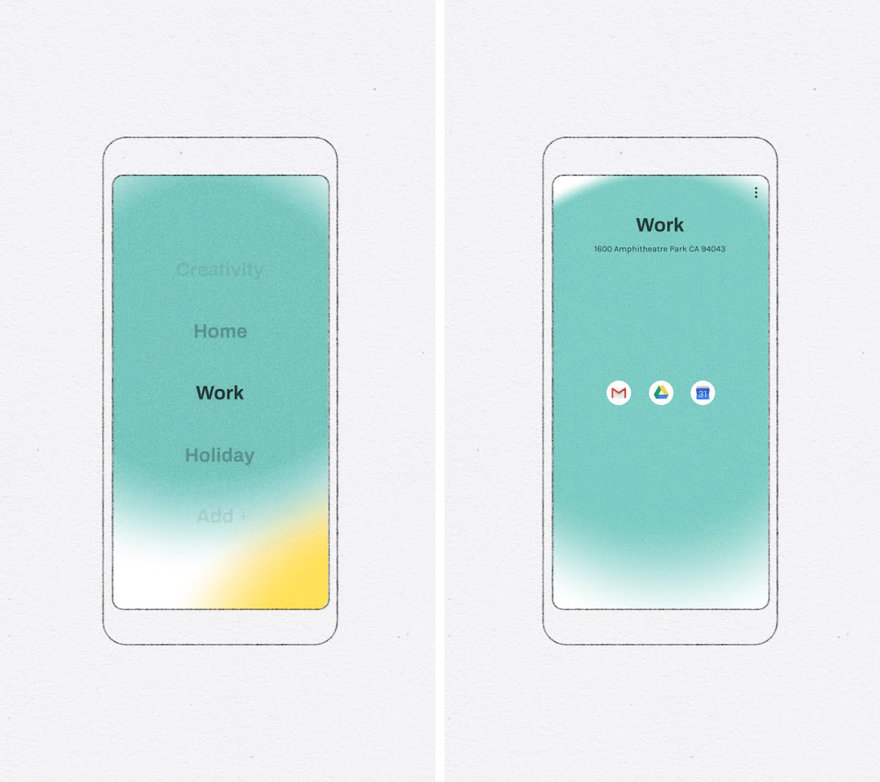 Finally, this one has you silo your apps into categories or modes. The idea being that you don't look at work stuff when you're home, or are not in holiday mode when you're at work. The phone knows which mode to set based on the time of day and by using its location software. Call me crazy but I think you could do this yourself by looking around and deducing whether you are in your house, your office or Fiji, and act accordingly.

Here's a video glance at all of them:

So maybe I'm not the best person to judge these experiments, since I'm not afflicted with the ailments they're looking to solve. Any of you smartphone addicts out there care to try these out, and say if they make any long-term difference?