In Japan, cosplayers can walk around in extreme costumes any day of the year. Perhaps in reaction, this Japanese competition goes the other way on Halloween: They dress up in costumes that are not representative of famous characters, but rather, illustrate the foibles of modern life in a capitalist workaholic society.

This is called Jimi Halloween, which roughly translates to "mundane/sober Halloween." Here are our favorites of the "costumes" that participants have come up with:

Person Who Spotted Cockroach Just Before Going to Bed, Immediately Searched for Improvised Weapon and Cockroach Escaped in the Meanwhile 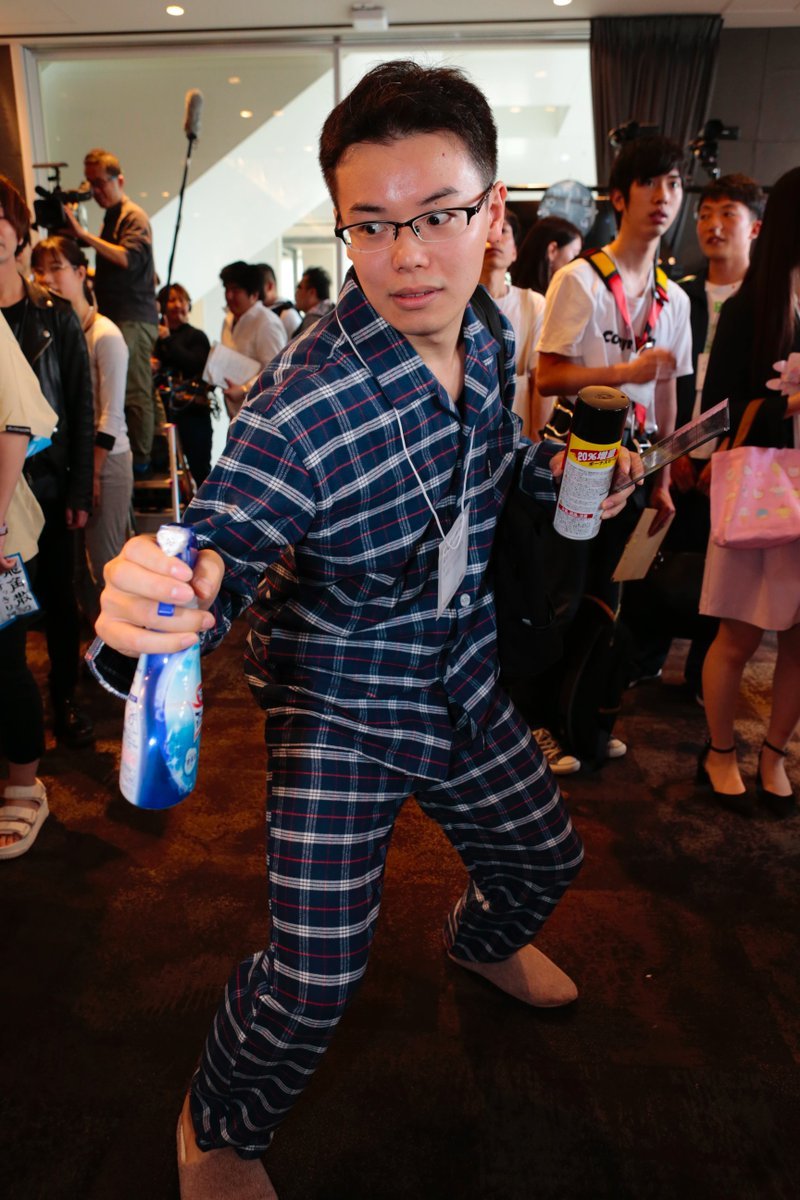 (Note: He has keys on the soles of his shoes and a screen on his back, he lies down flat, then opens up) 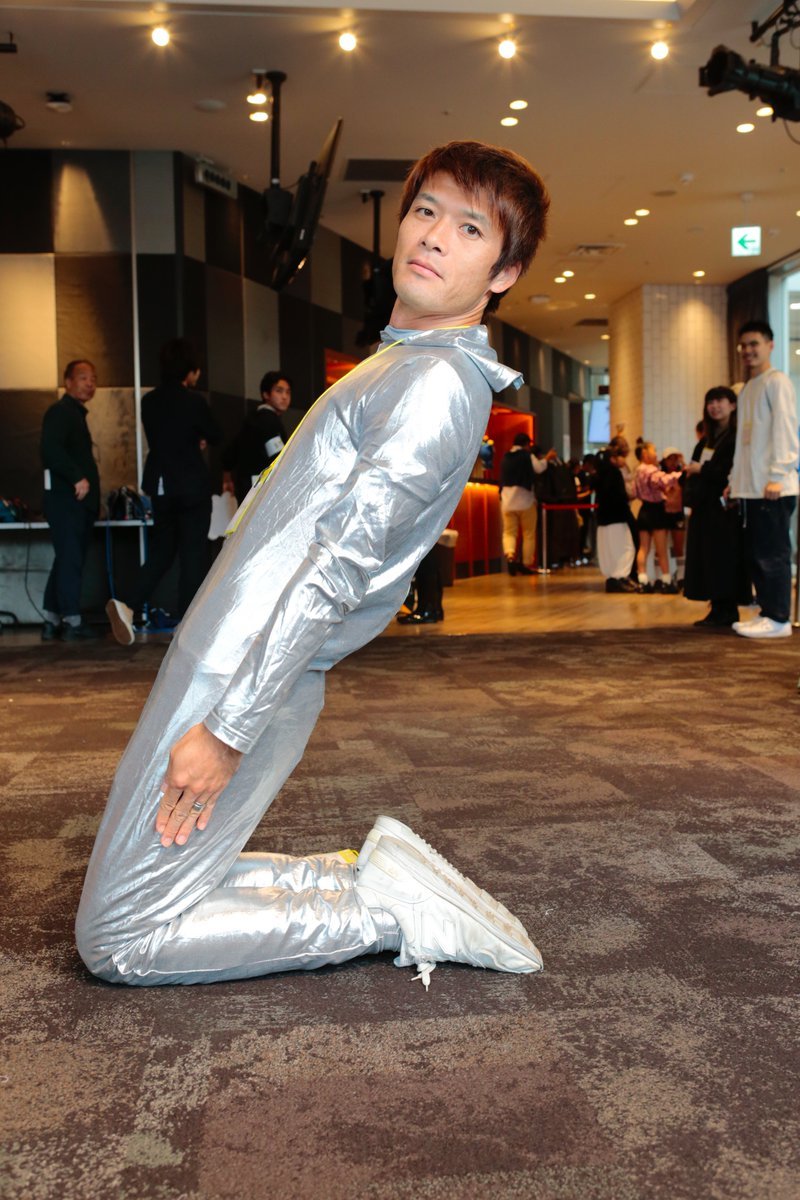 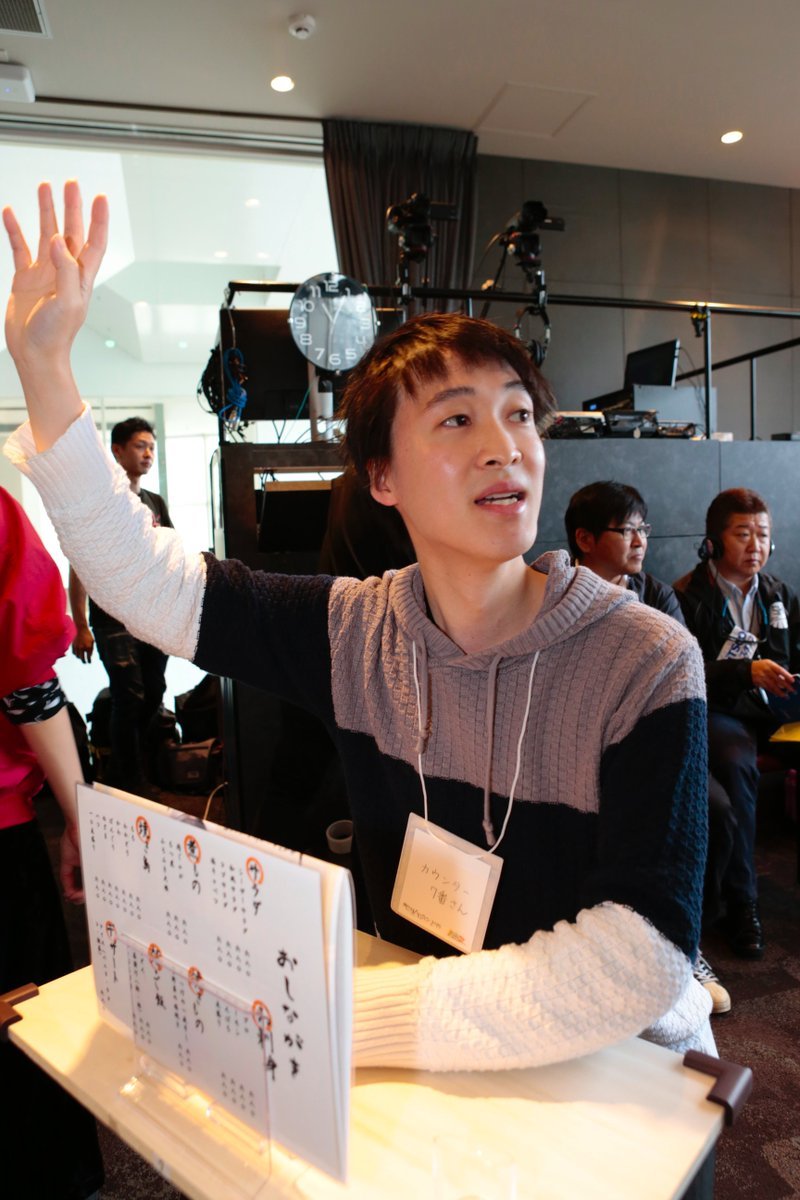 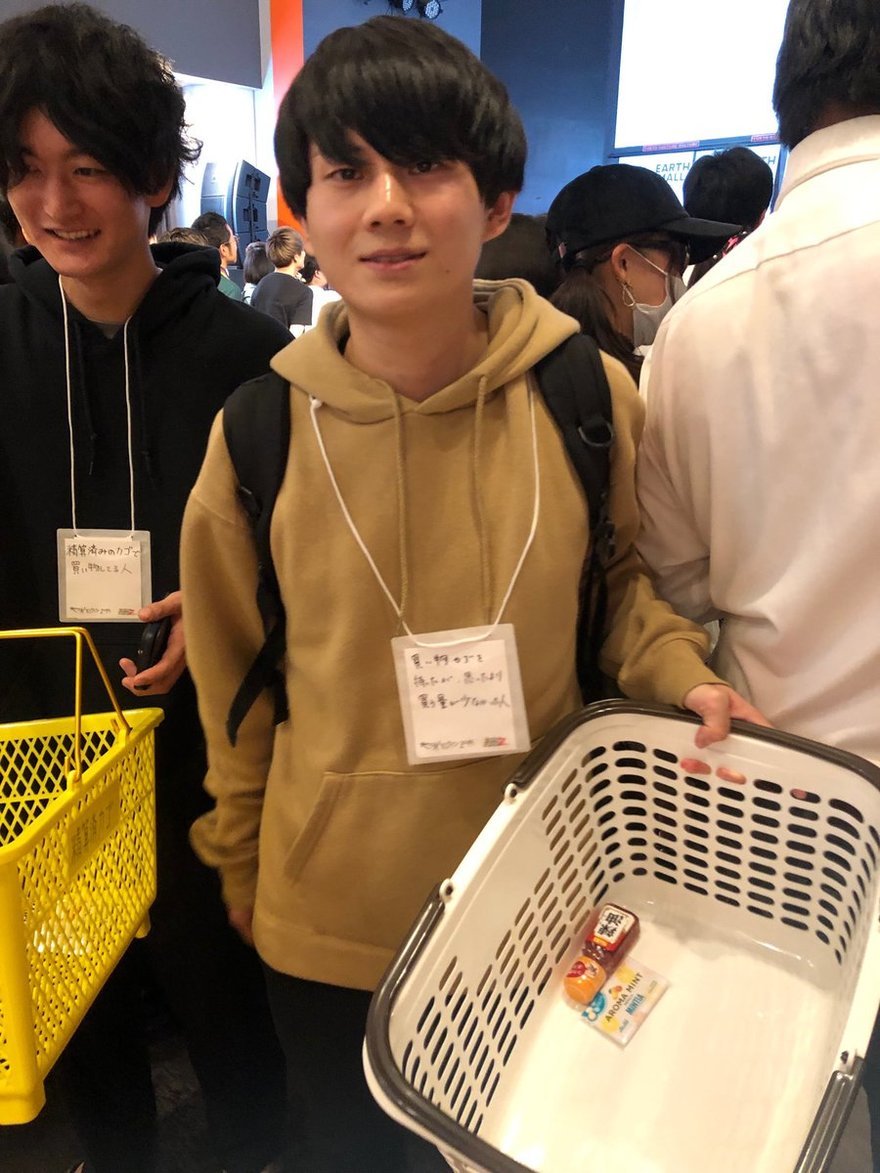 Woman Waiting in Line Who Regrets Not Using a Shopping Basket 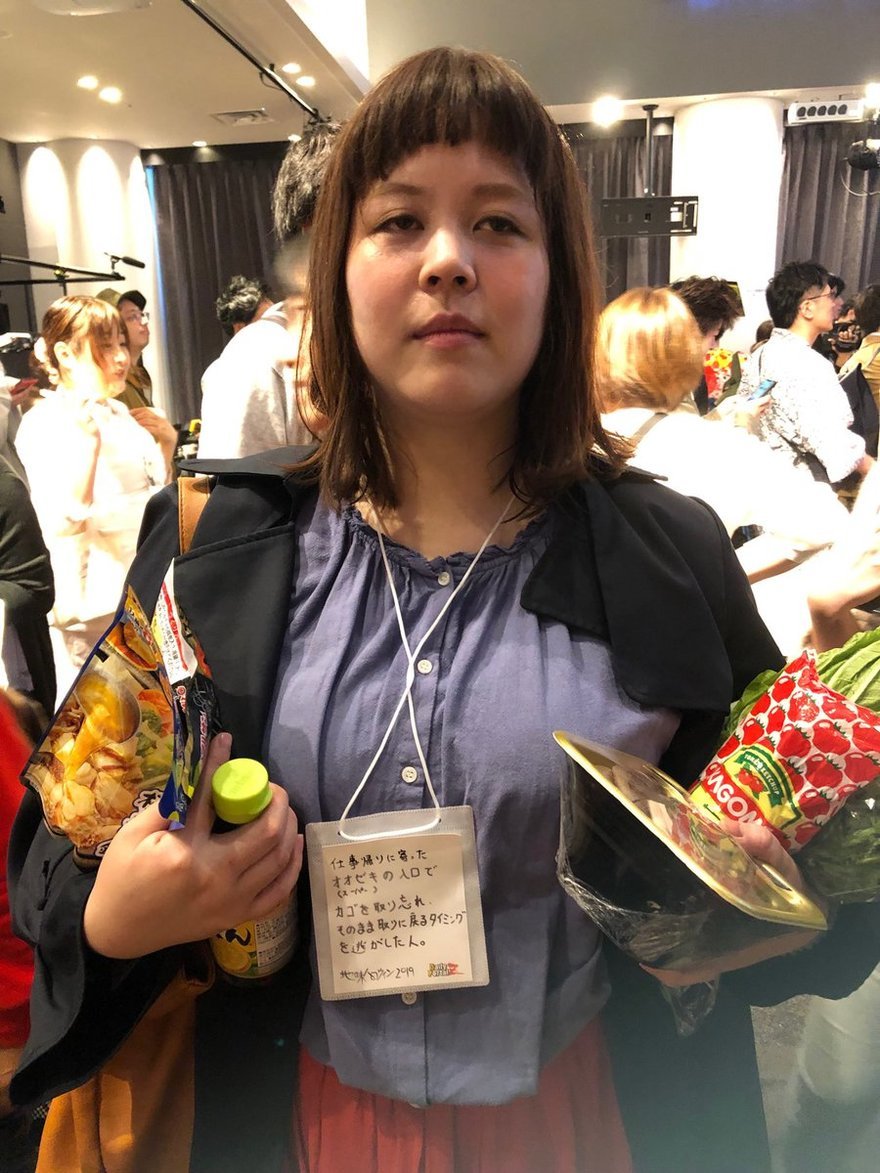 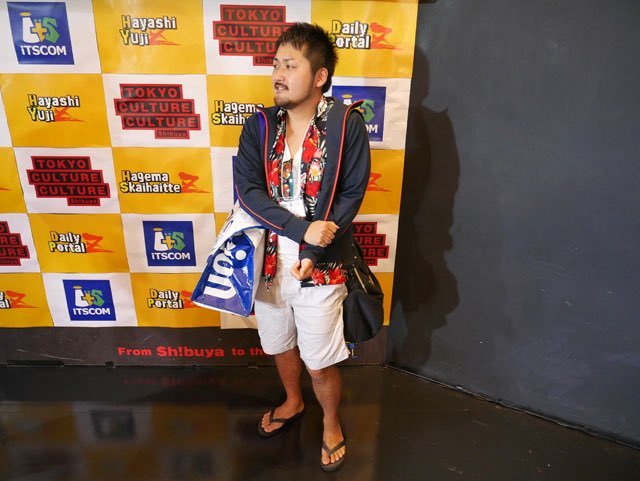 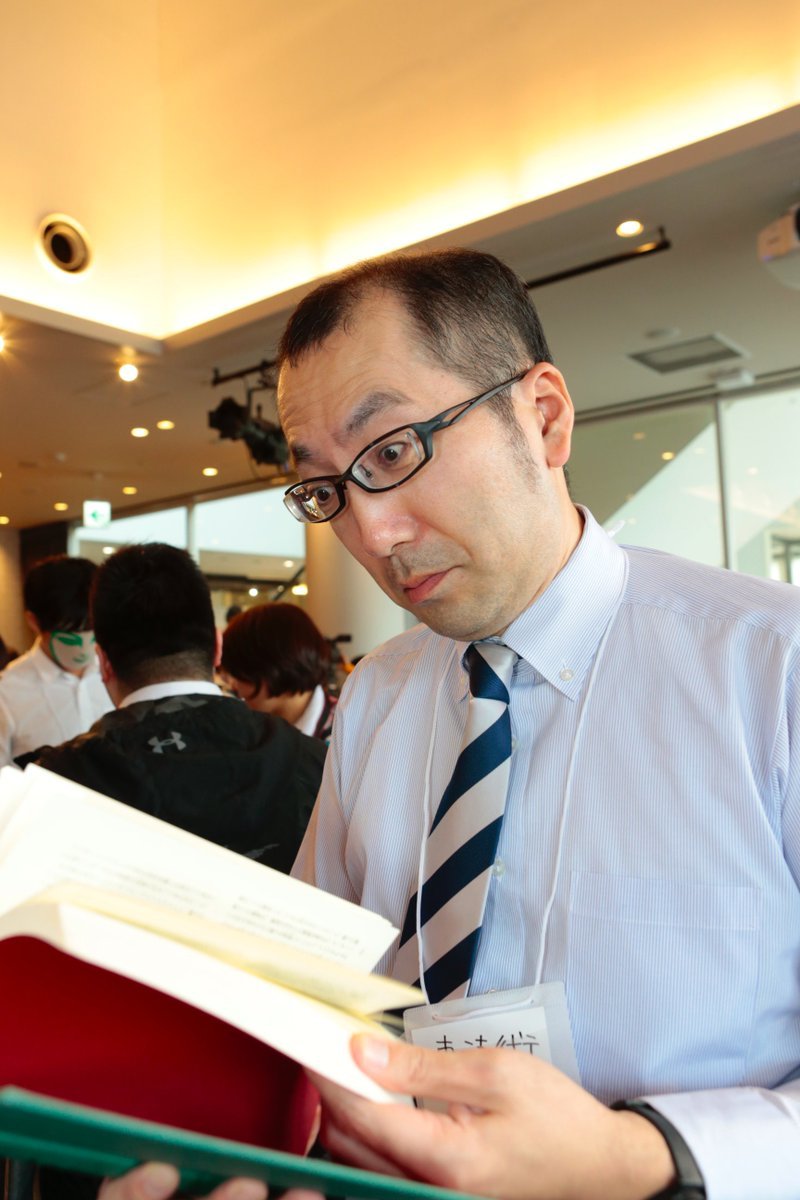 Person Being Interviewed on News Program, Whose Face Has Been Pixelated for Privacy 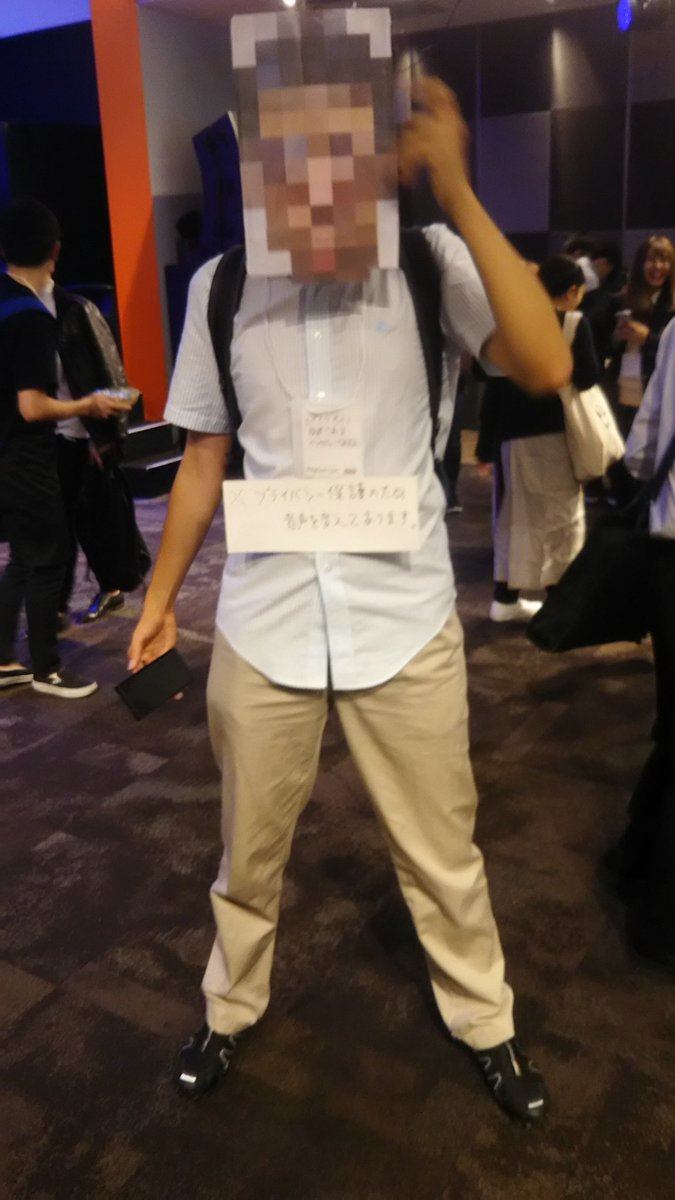 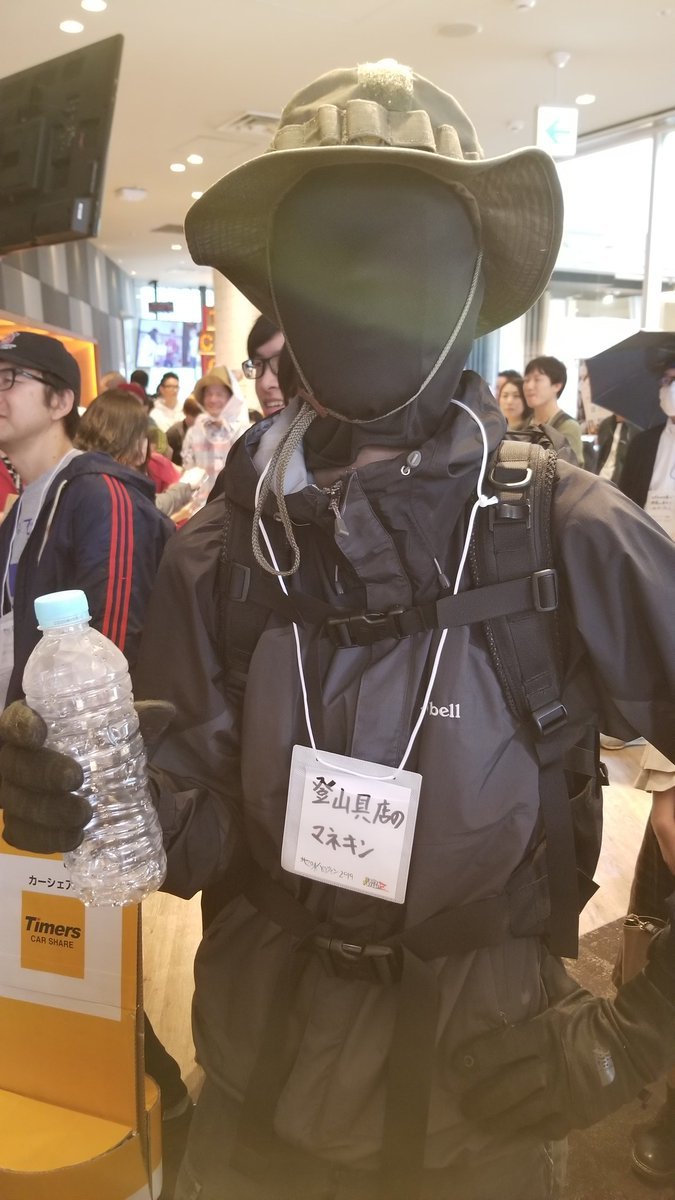 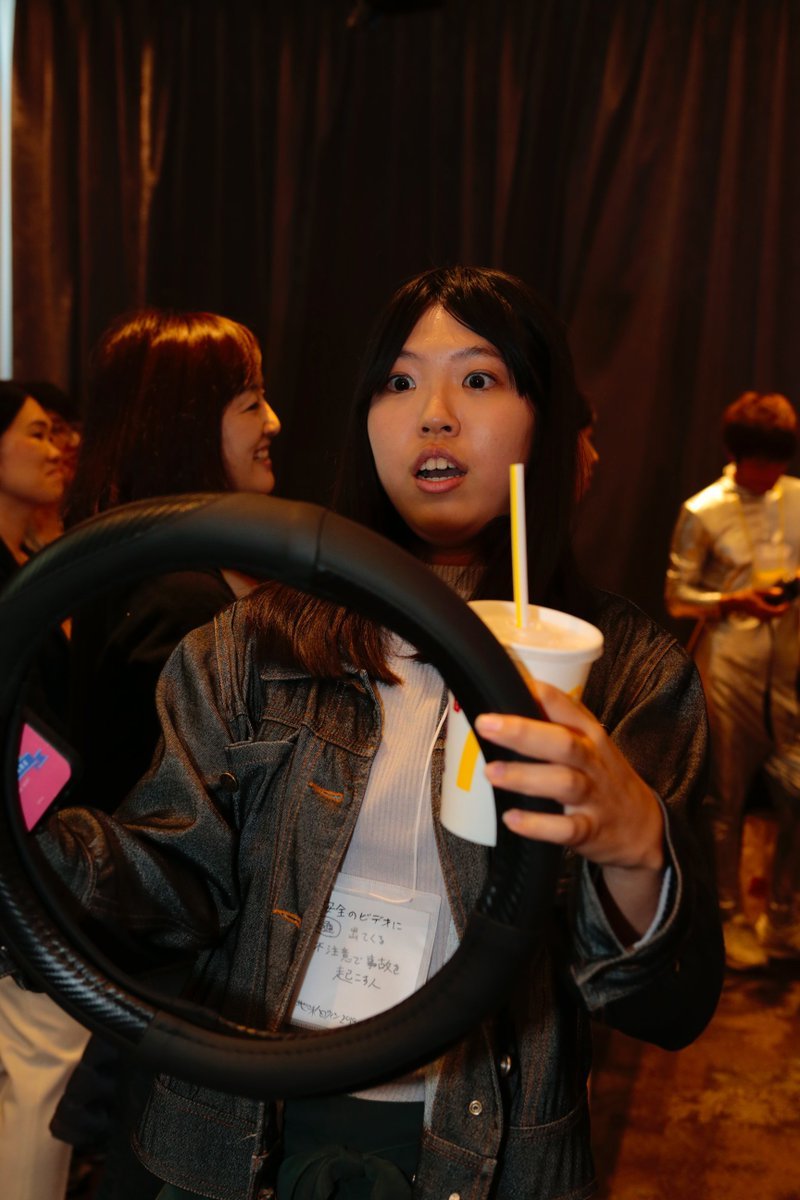