An example: "Fan who tries to make heart symbol with pop idol, but she won't do it"

A Japanese competition called Jimi Halloween, which roughly translates to "mundane/sober Halloween," welcomes costumes that illustrate the foibles of modern life in a capitalist workaholic society. Here's Part 4 of our favorites from this year. 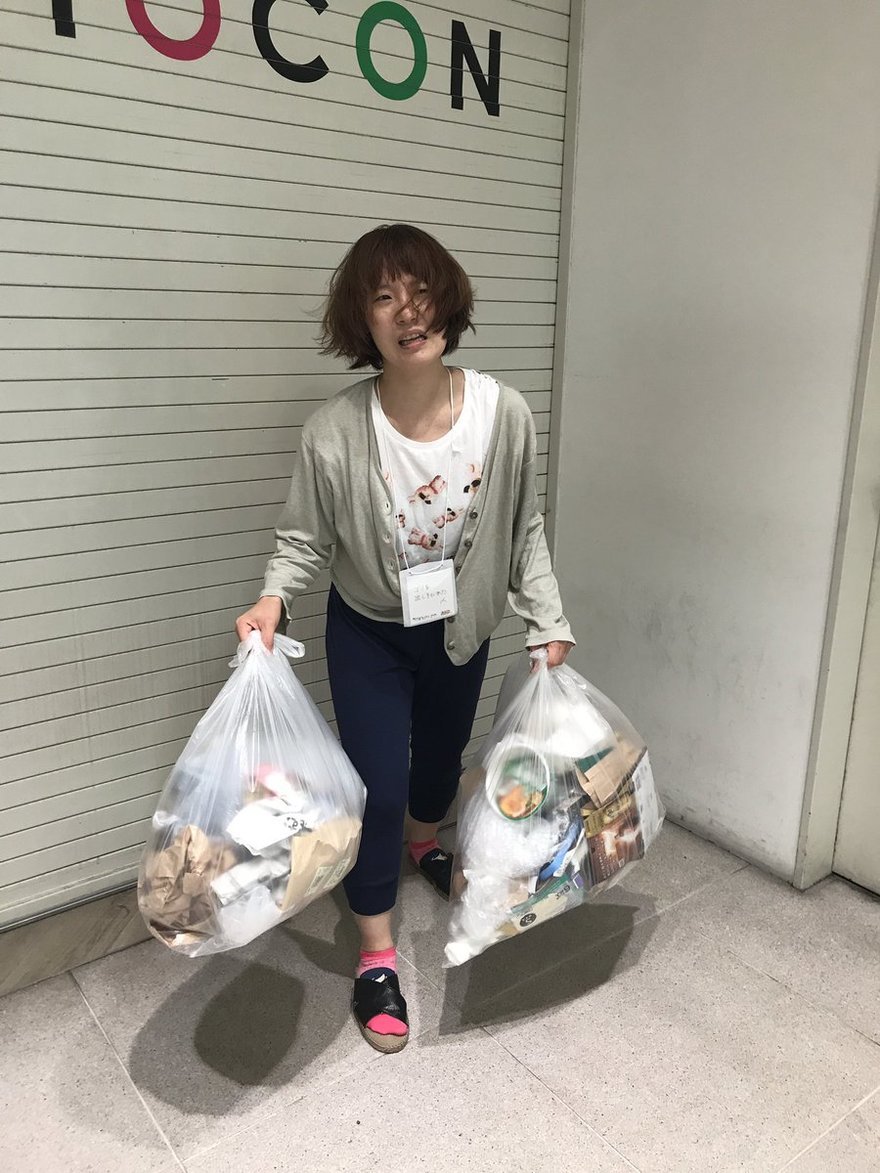 A Left-Handed Person Struggling at a Restaurant Soup Station 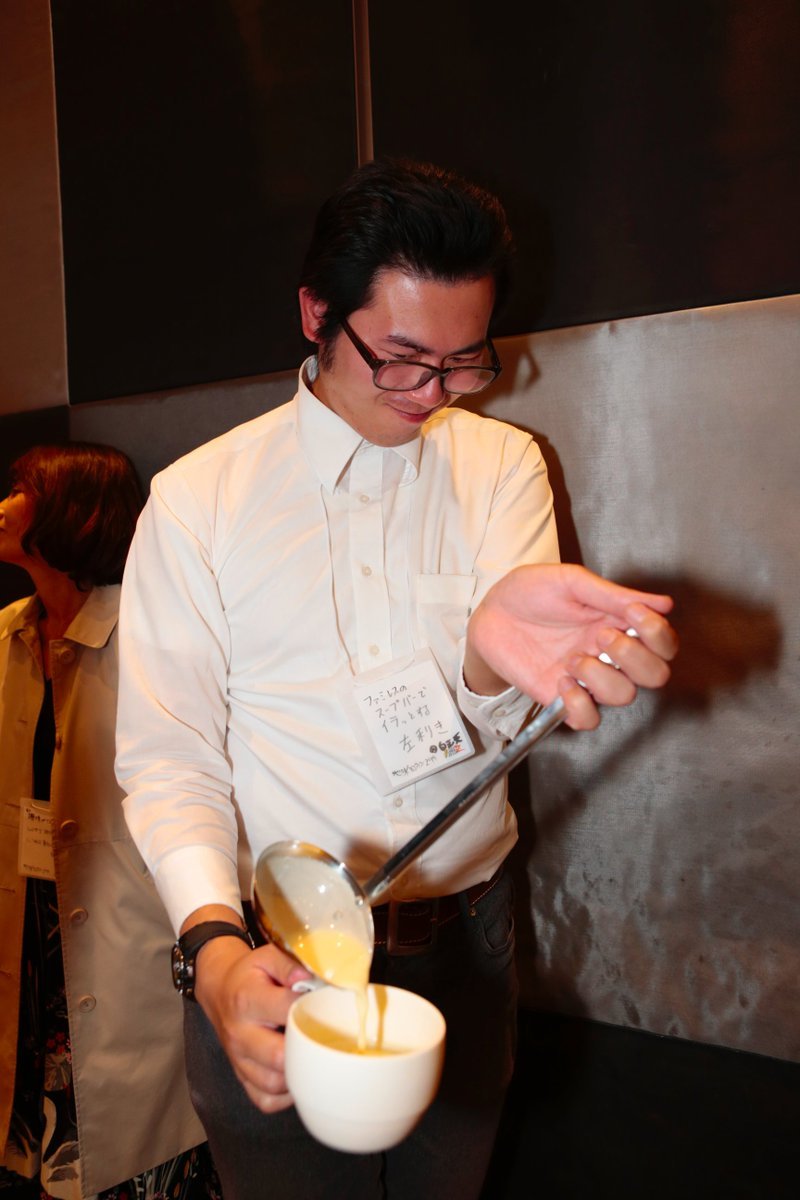 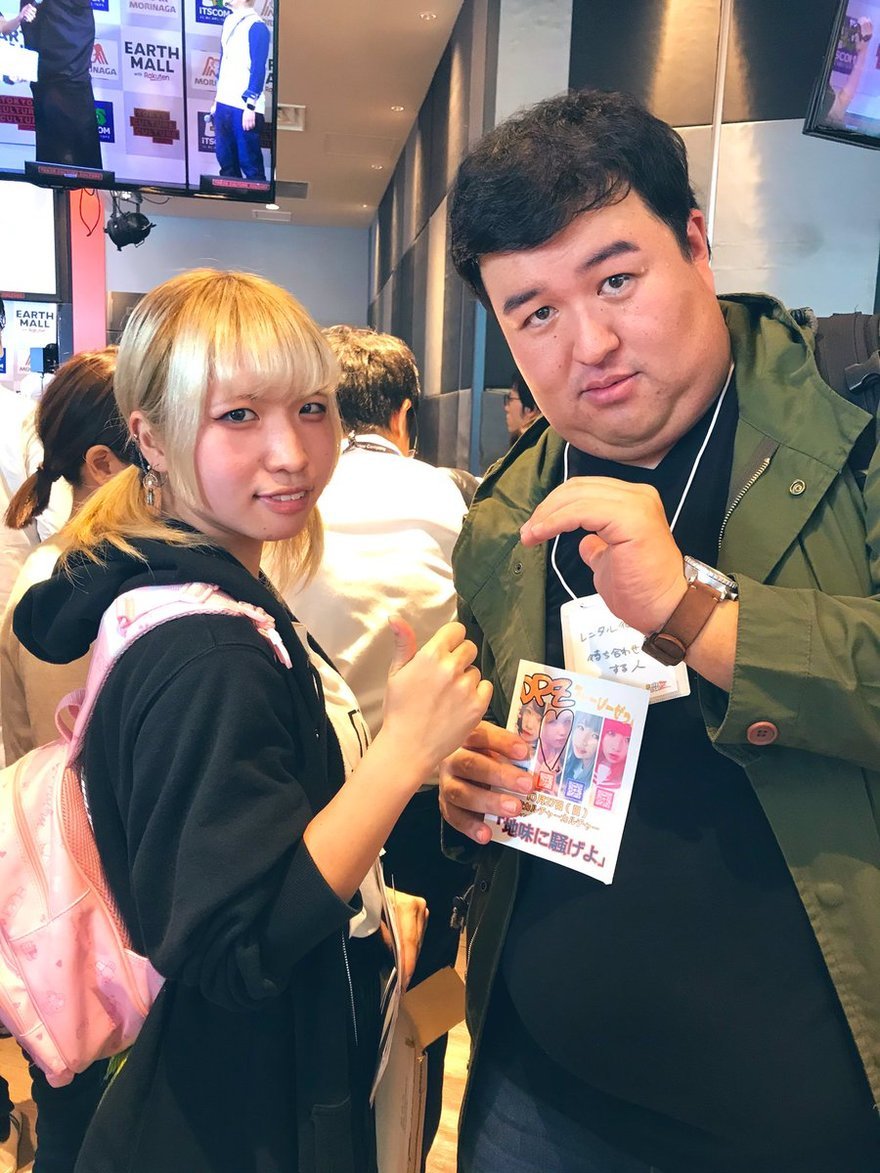 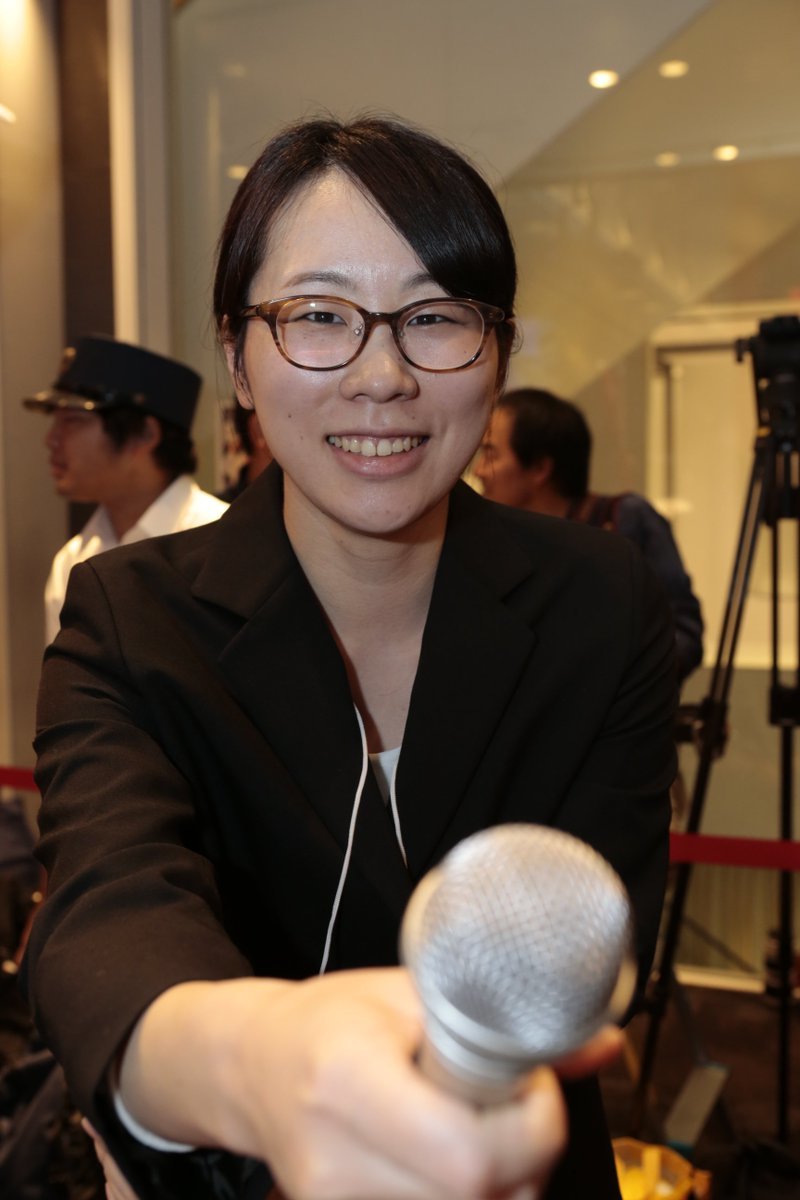 Person Woken Up by the Delivery of an Amazon Package 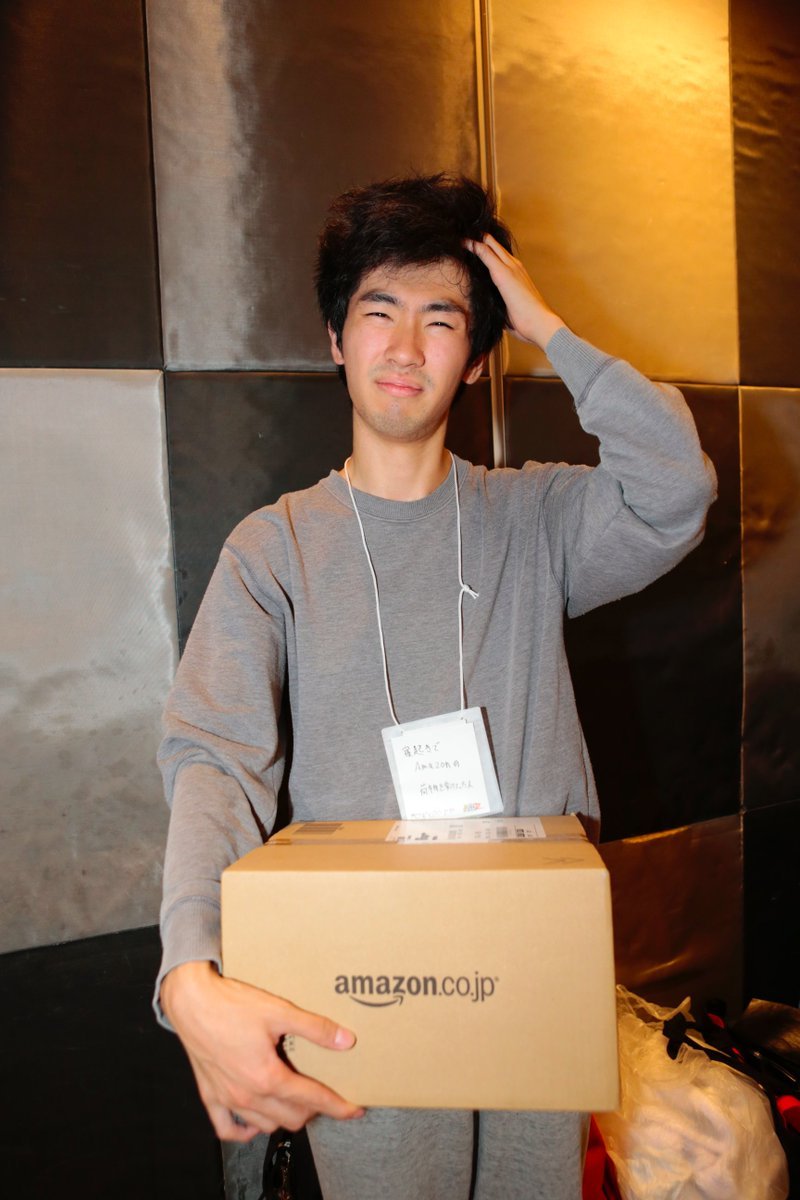 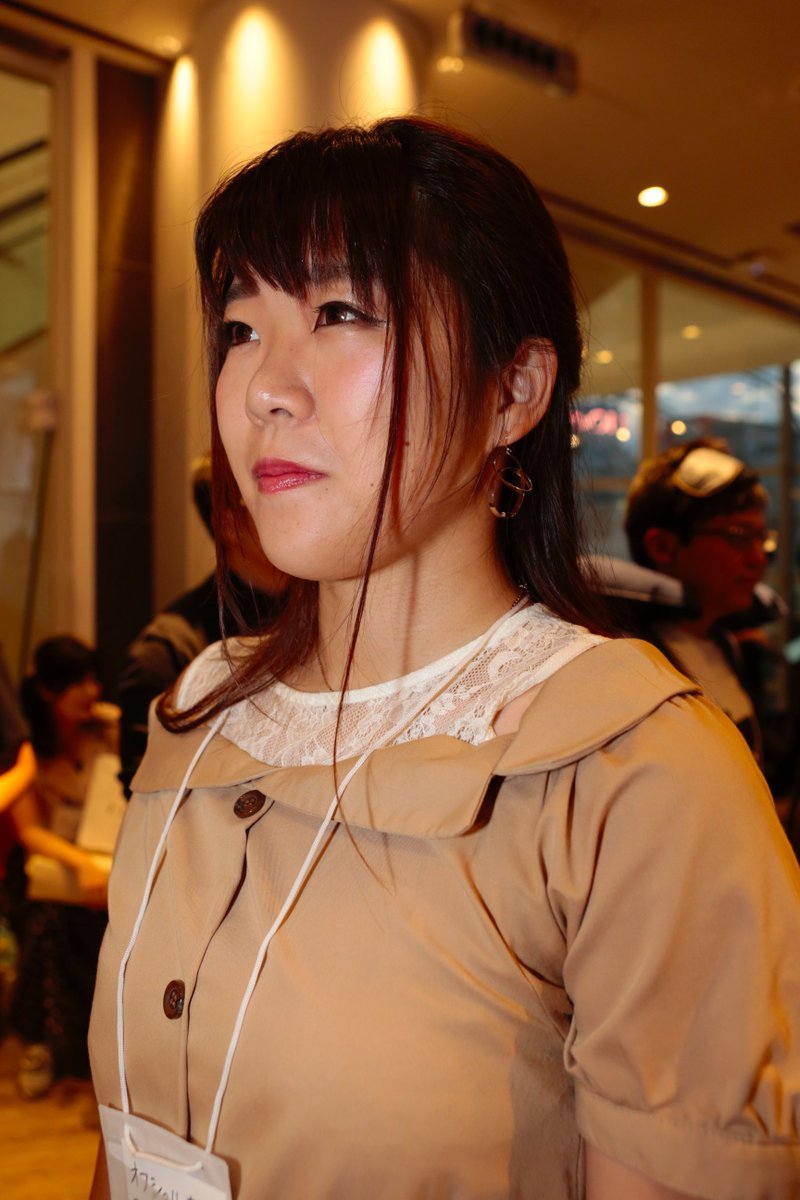 Guy Losing a Game of Rock-Paper-Scissors 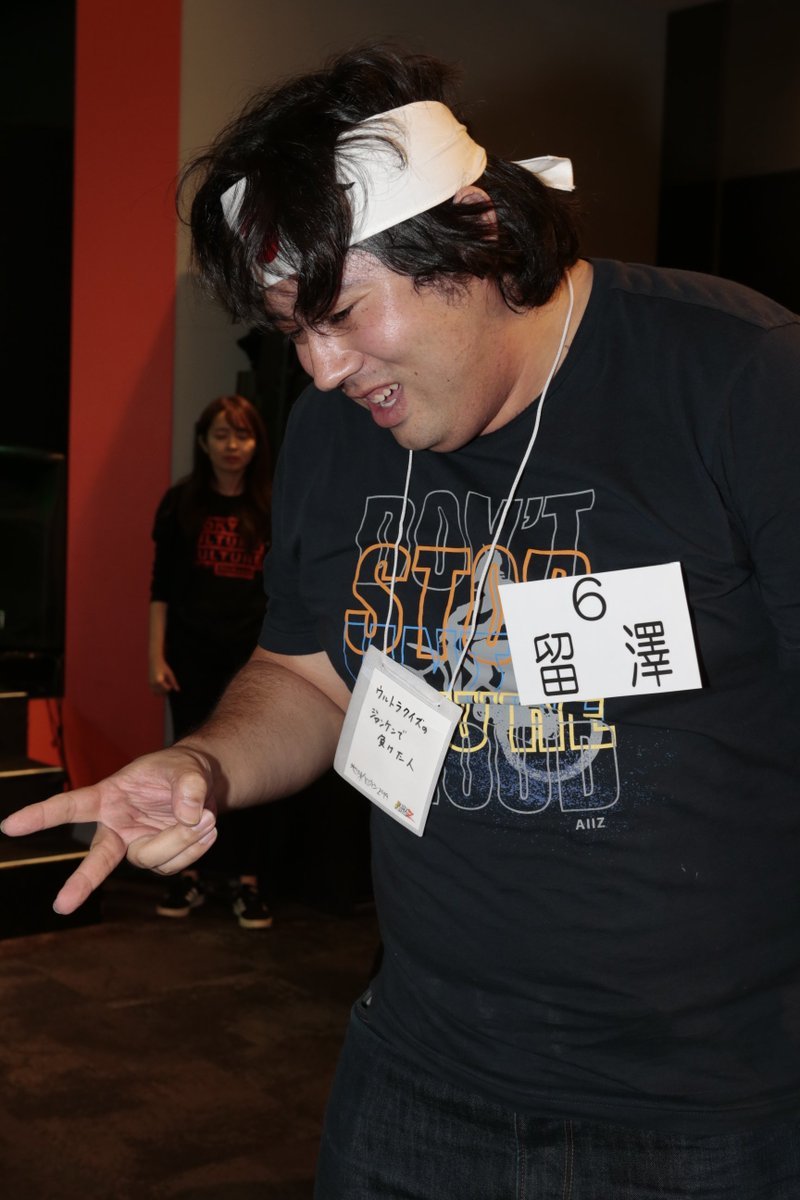 Person Whose Eyeglasses Get Fogged Up Over a Hot Drink 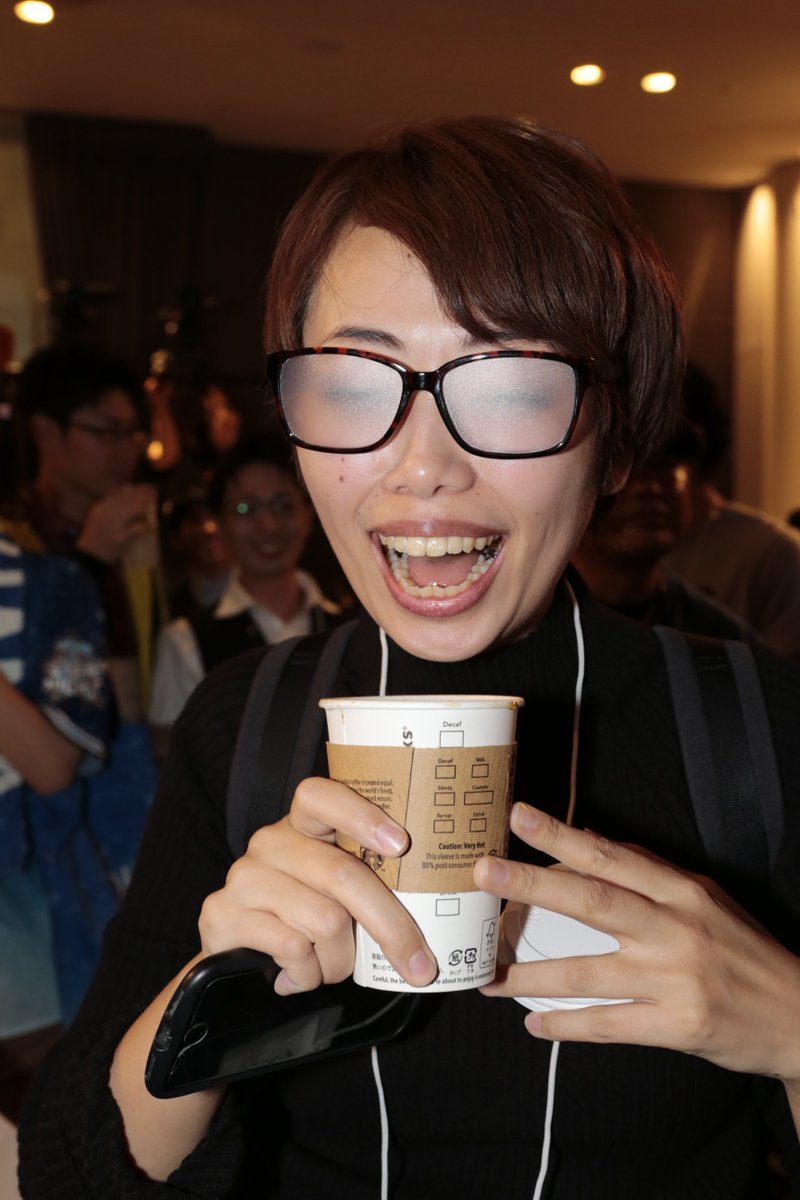 People Who Were Helping a Friend Move, But Got Caught Up Reading Old Manga Issues They Were Packing 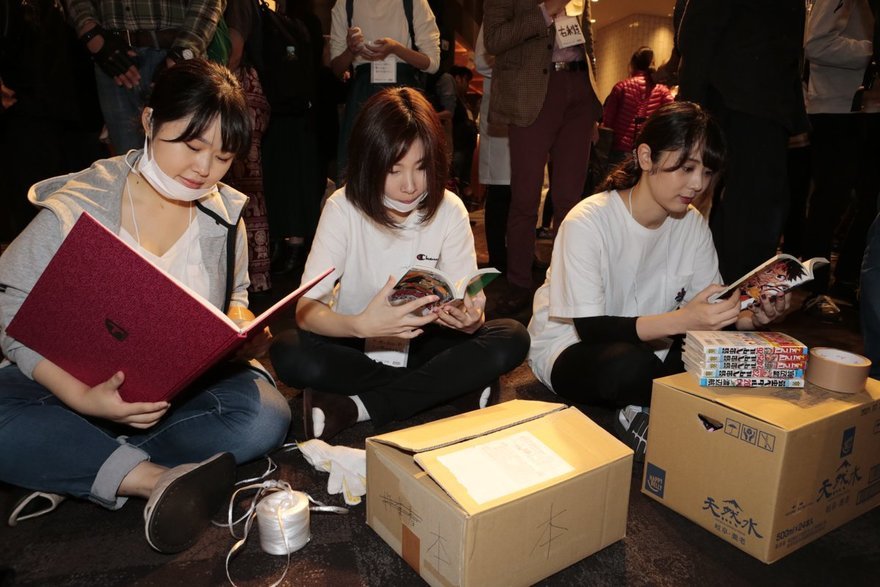 Person Who Only Eats Organic Food, Yet Appears Malnourished and Unhealthy 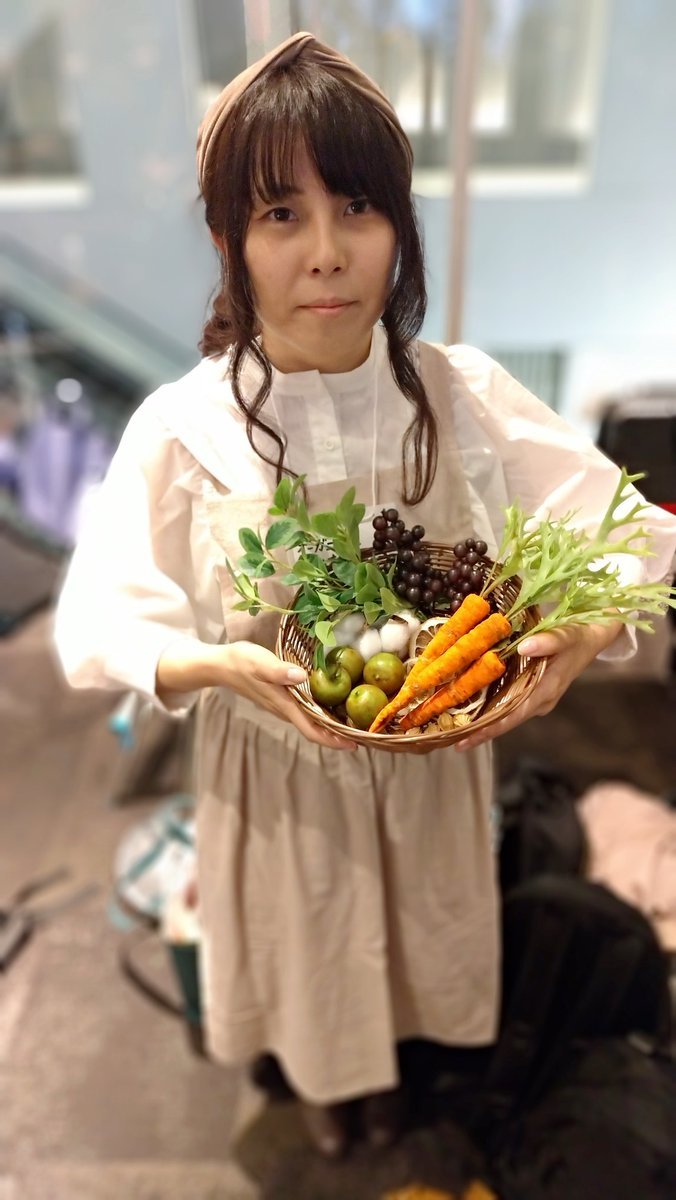