Judging by their lairs, most movie supervillains do their undergrad in Architecture before getting a Masters in Megalomania. Their hideaways and command centers are always these crazy Modernist or Brutalist structures, coastally situated and with sleek living rooms, gigantic conference tables and the de rigueur electronic World Domination maps on the wall. Because no one would take Scaramanga seriously if he was operating out of a split-level ranch in Dayton, or a studio in Bushwick.

Miami-based architect Chad Oppenheim, who as far as we know has never designed a supervillain's hideaway, does know a lot about them. He's spent years working with writer/editor Andrea Gollin to put together "Lair: Radical Homes and Hideouts of Movie Villains," a 296-page tome featuring over 200 photographs, illustrations and renderings of the titular structures. 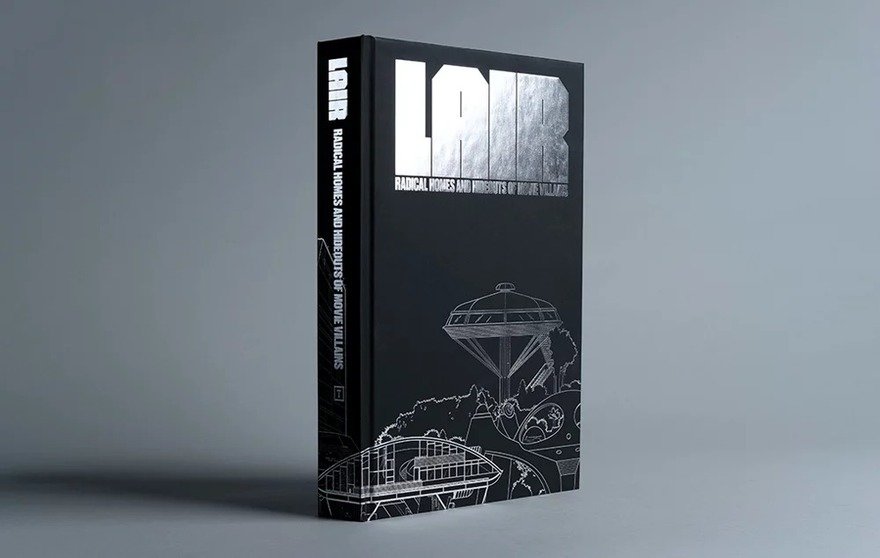 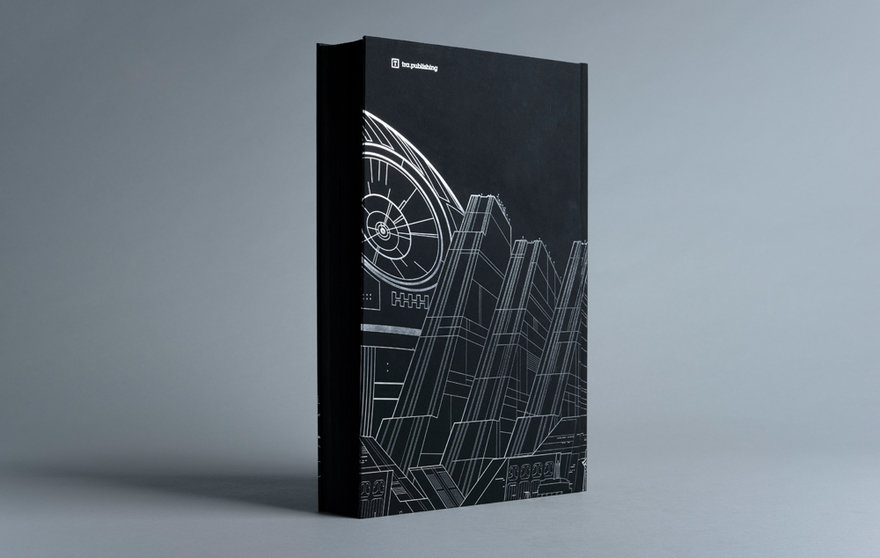 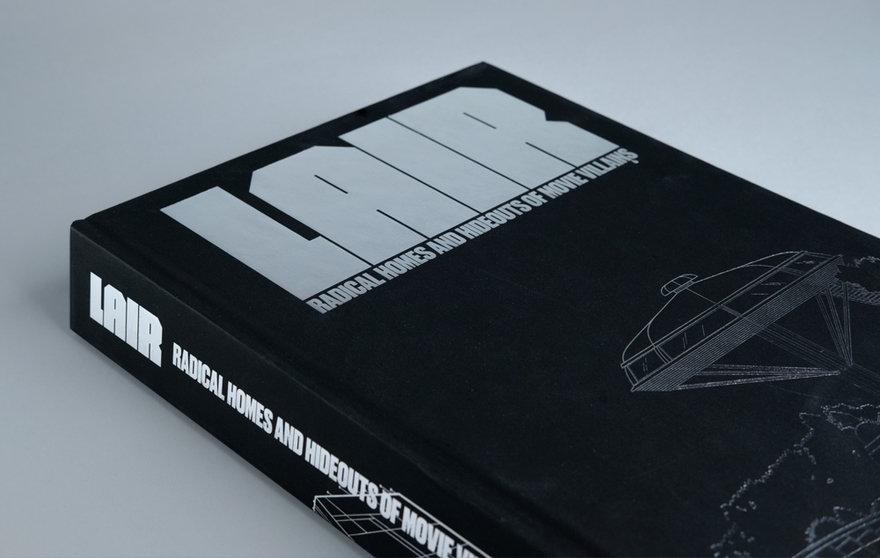 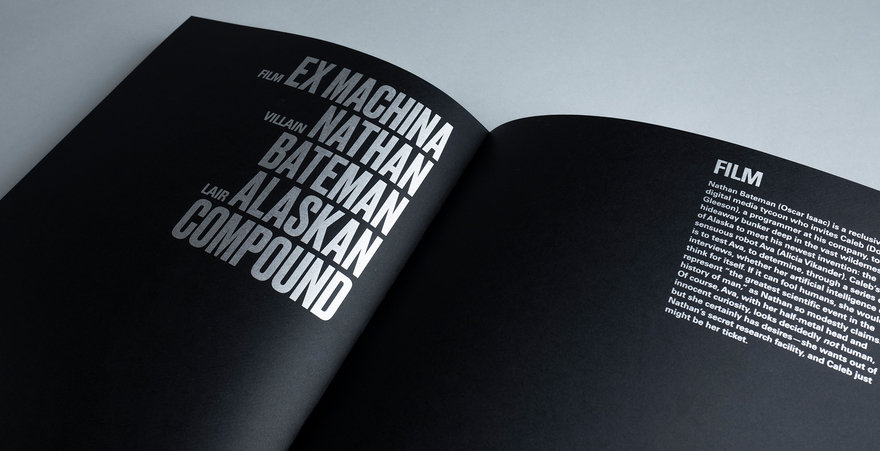 Like evil itself, the abodes of movie villains are frequently compelling and seductive. From a design standpoint, they tend to be stunning, sophisticated, envy-inducing expressions of the warped drives and desires of their occupants. Lair, the first title in Tra Publishing's Design + Film series, celebrates and considers several iconic villain's lairs from recent film history. 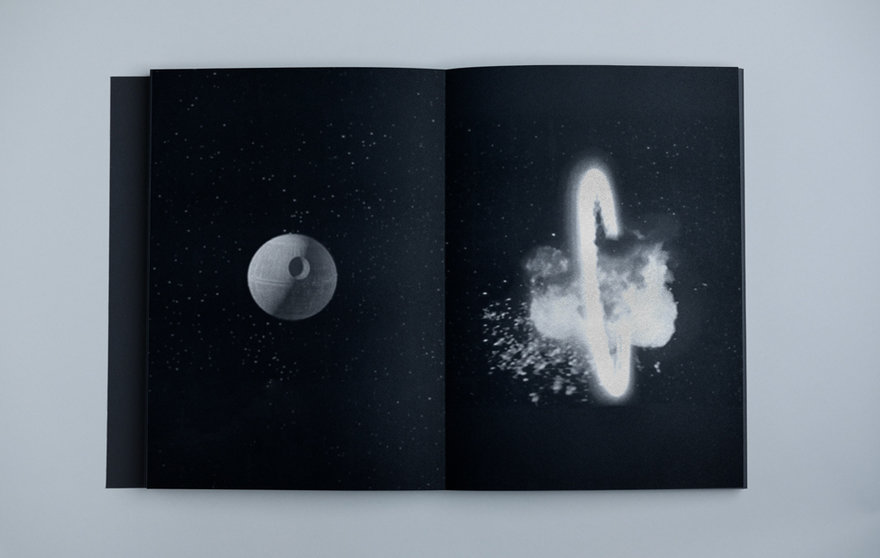 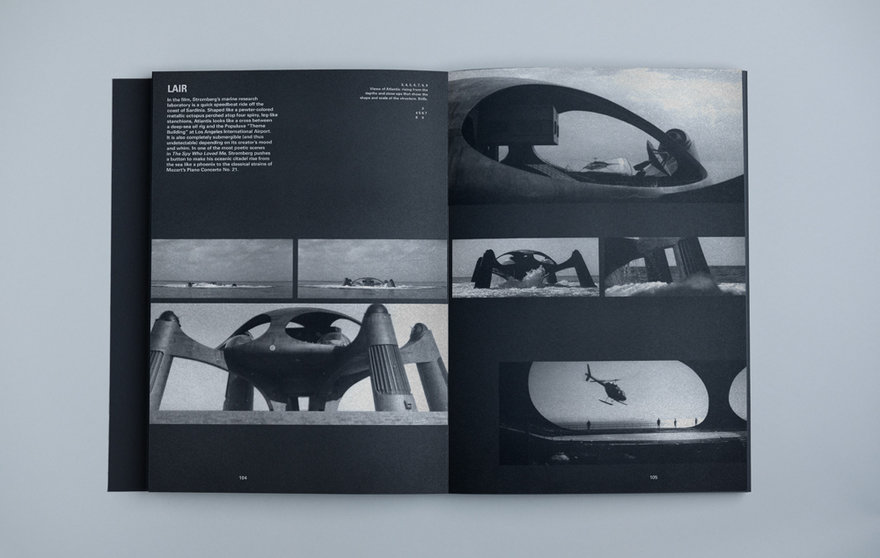 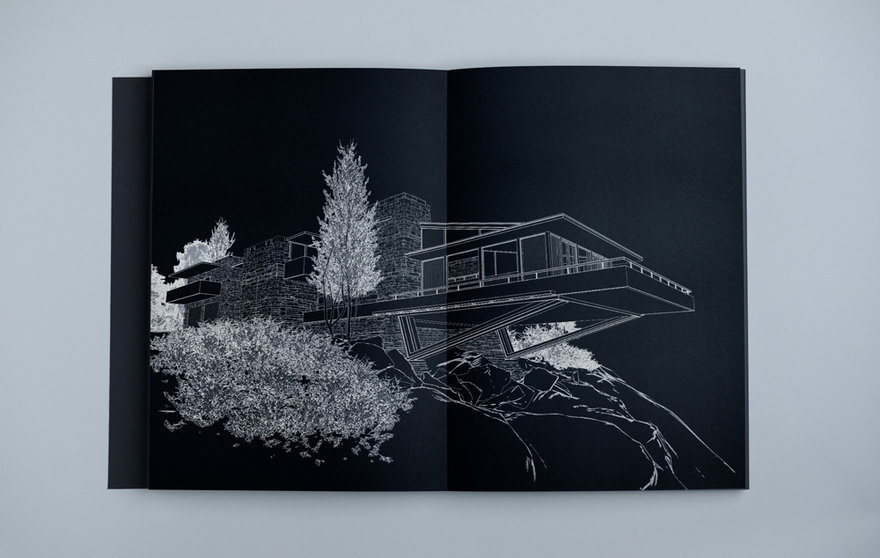 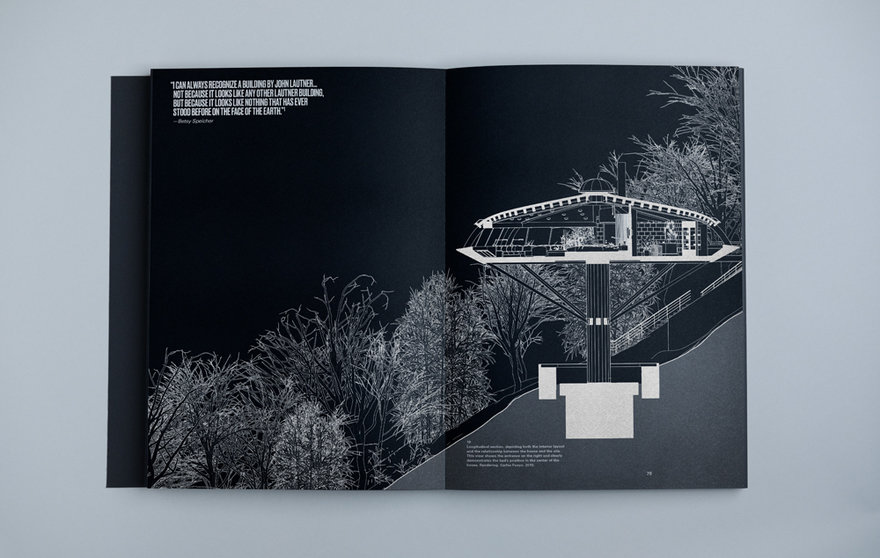 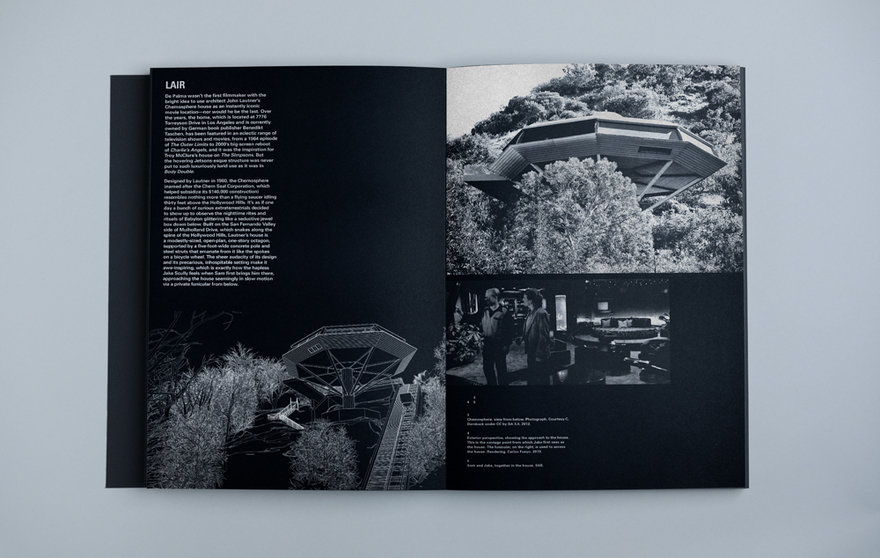 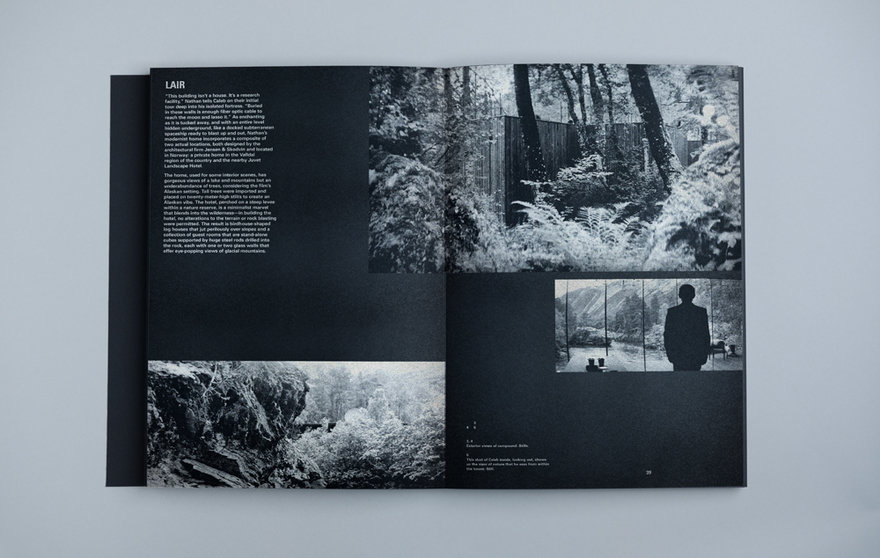 …From futuristic fantasies to deathtrap-laden hives, from dwellings in space to those under the sea, pop culture and architecture join forces in these outlandish homes and in Lair, which appreciates and celebrates all things villain. Lair features villains' homes from fifteen films, including Dr. Strangelove, The Incredibles, Blade Runner 2049, and You Only Live Twice. 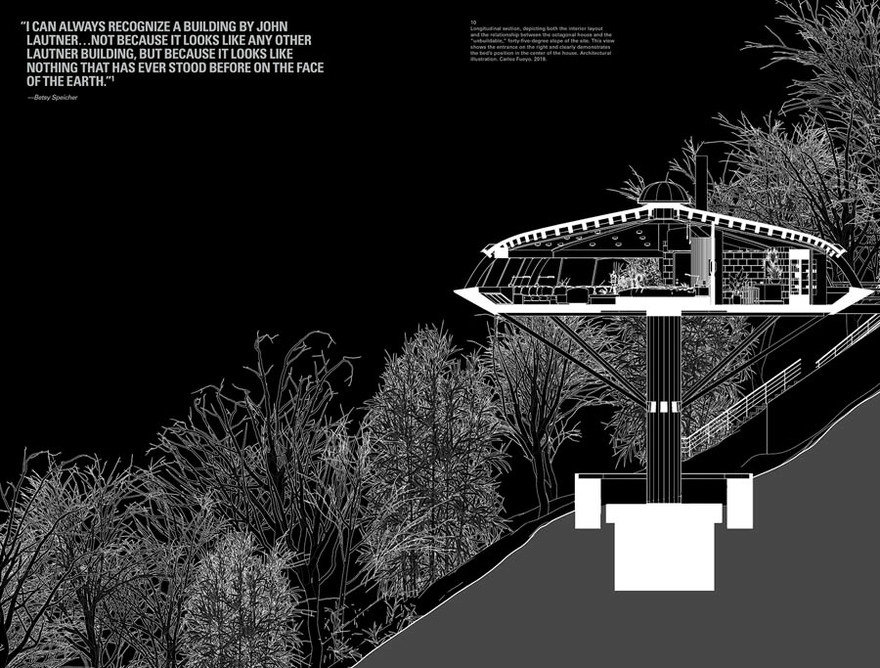 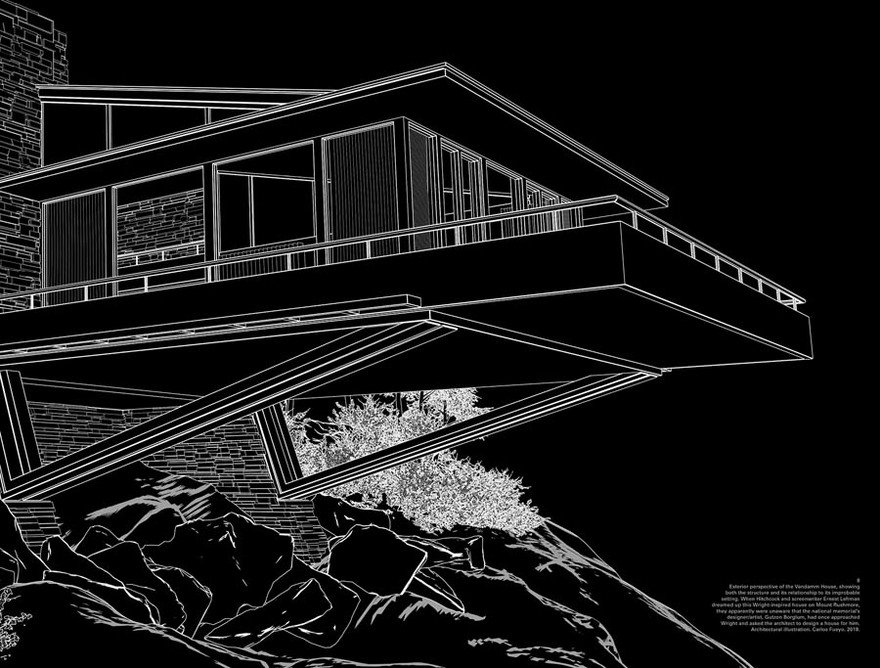 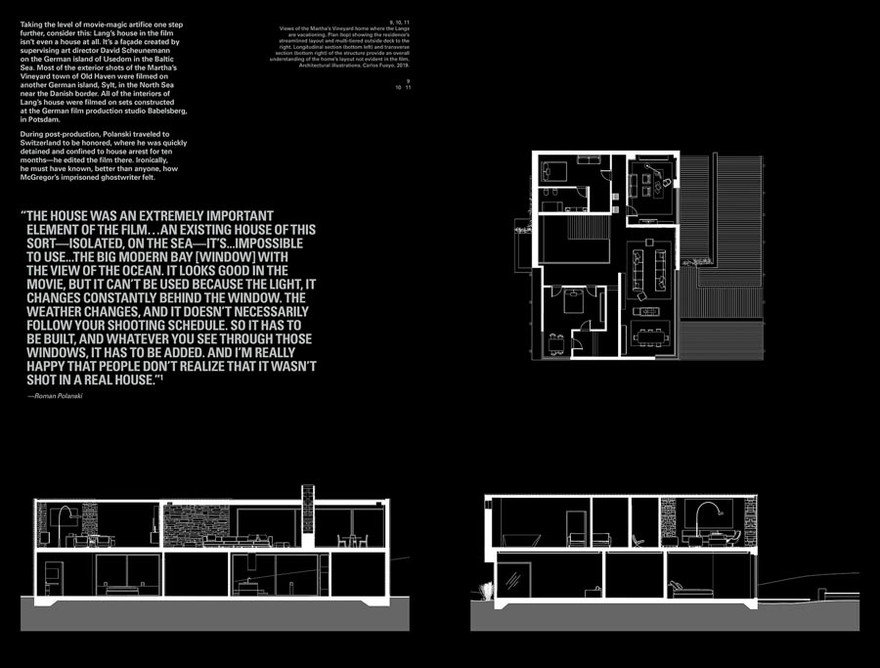 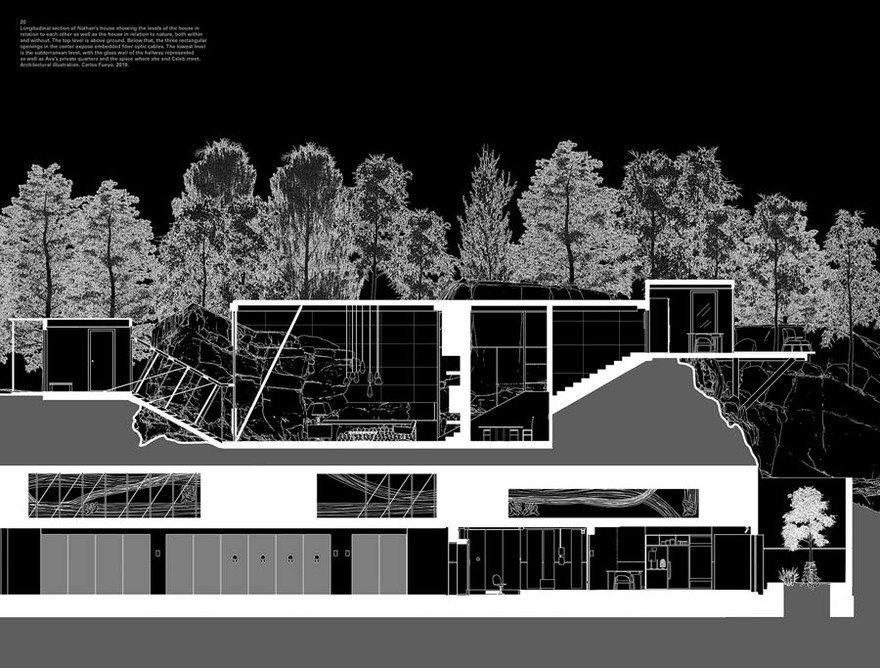 By the bye, the items below are not addressed in the book, but are some deleted scenes I'd like to see from popular movies:

- Scaramanga dealing with a cracked foundation

- Lex Luthor misses out on a penthouse he was trying to buy, because a tycoon from Shanghai was willing to pay cash 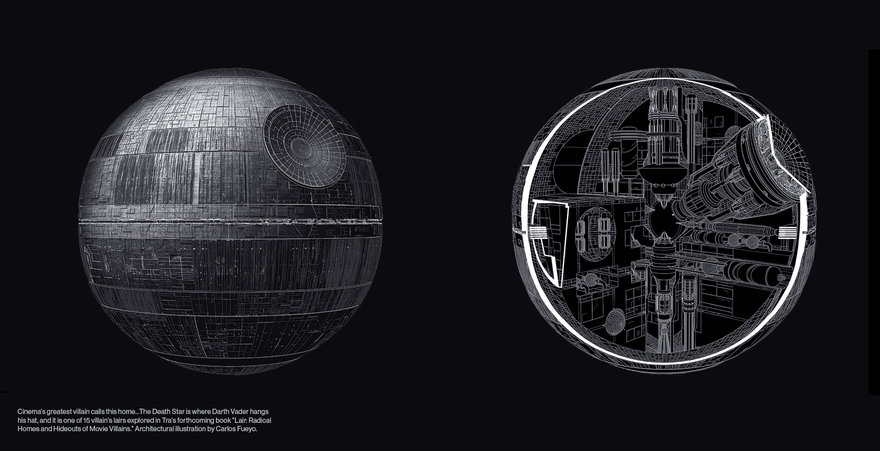 Lair comes out next week, and the book can be pre-ordered here.