Learning how to learn, and how to collaborate are key to student success

In the heart of the University of Pennsylvania's campus, the Integrated Product Design Program (IPD), is the site of a growing culture for creative problem solving. Standing in the IPD studio you are surrounded by evidence of that culture, the desks and workspaces of students replete with products and prototypes. The IPD studio is immediately tantalizing to anyone with a mind for invention.

Everywhere there aren't prototypes, there are students; engineers, designers, and entrepreneurs communicating and collaborating, through the shared language of human-centered design that the program provides them. Sarah Rottenberg, Executive Director of the IPD program, highlights this cross-disciplinary collaboration as a hallmark of their approach. In the interdisciplinary graduate program "students are always learning from the outside world to inform what is it is they are designing. They talk to people, observe people, put whatever it is that they're making in people's hands, hopefully letting people experience it." Through the program's approach to collaboration, user-research, and applied learning, IPD promises students a rare versatility and strong foundation for innovation. 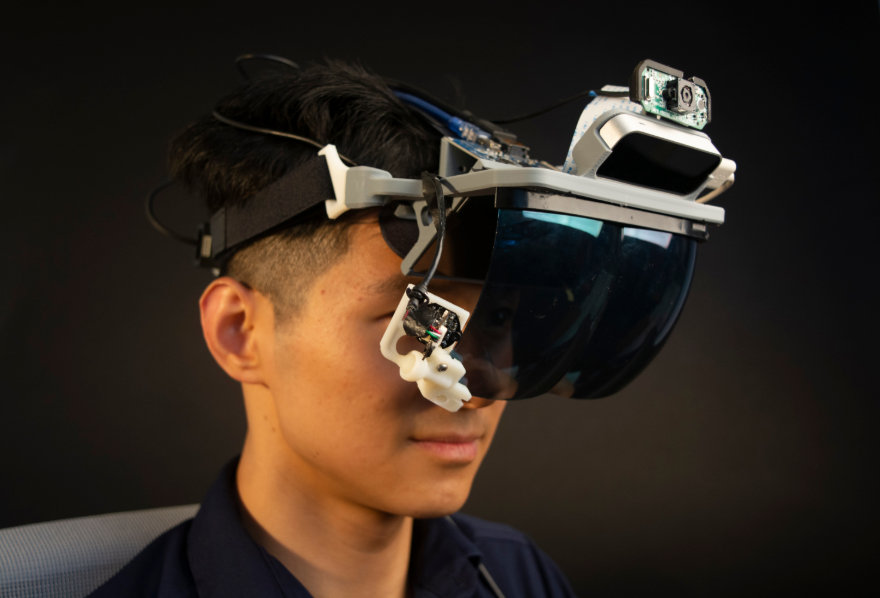 The idea for this unique design education was conceived by the collective imagination of Penn's Wharton School of Business, Penn Engineering and the Stuart Weitzman School of Design. The interplay of the three disciplines provides education in creativity, technology and entrepreneurship.

The relationship IPD has with other university programs at Penn offers the added benefit of access to resources throughout the campus. In particular, the program's close relationship with the Center for Healthcare Innovation at Penn, has given students the opportunity to attend surgeries and shadow staff, giving students access to, "complex spaces that are in dire need of better design", says Rottenberg. The fruit of this relationship can be seen in the many medical projects and products students of the program have worked to produce. 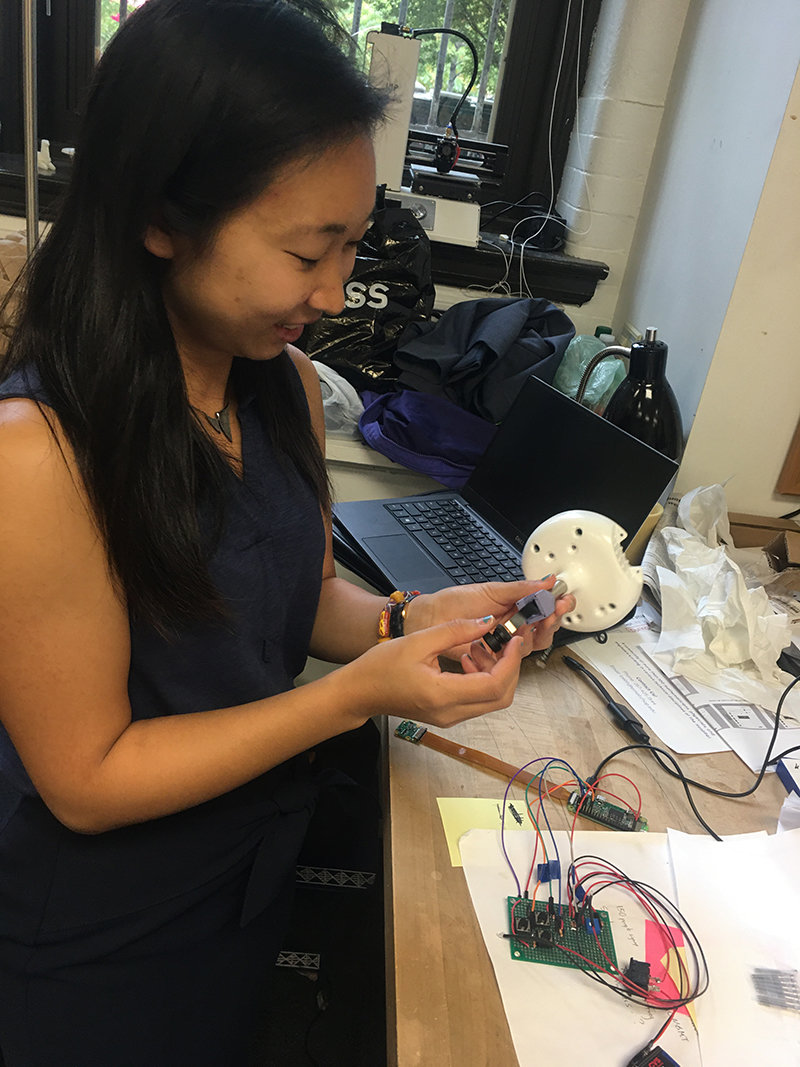 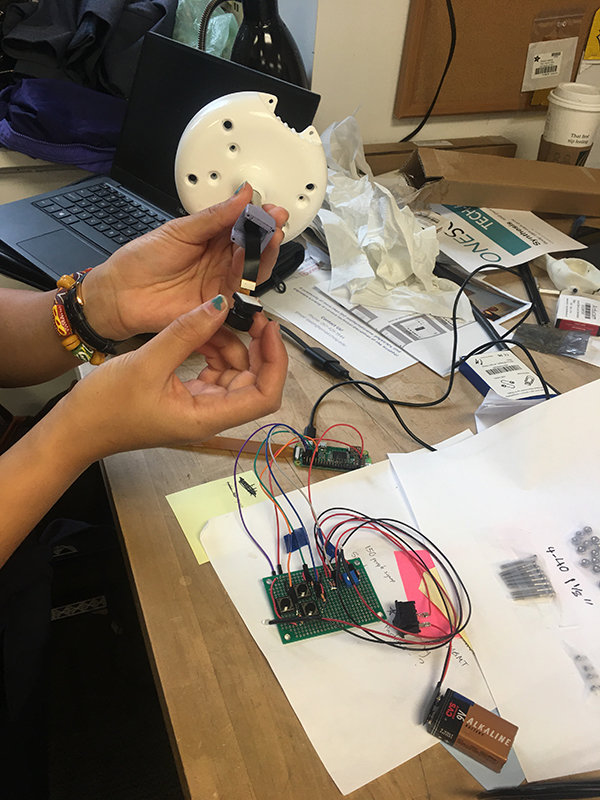 The project, titled, "ONESCOPE," is a laparoscope for hands-free visualization of the abdomen.

While the IPD studio has long been nestled comfortably in Penn Engineering, in the coming year the program will be moving to a new home in the soon to be completed Tangen Hall. The new hall will relocate the program's studio to a more commercial area on the edge of the campus, and will encourage the program to flourish in space designed for entrepreneurship and innovation. 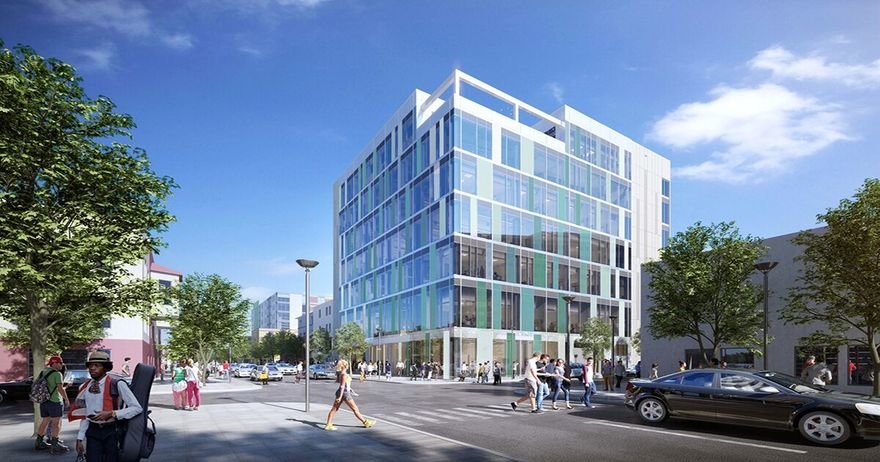 Tangen Hall will be outfitted with a number of entrepreneurial amenities including incubator spaces, maker spaces, and even a "pop-up" retail space reserved for student ventures. The new building will be an architectural embodiment of what IPD hopes to give its students - the ability and opportunity to talk to people, be they in the studio, the office, or on the street. "We want them to be everywhere", says Rottenberg, who encourages versatility and diversity among her students. "I want them to be leading innovation at giant corporations, I want them to be starting small companies, and I want them to be working for the design consultancies that are helping companies get stuff done."

This versatility is reflected in the IPD curriculum. Within the 2-year duration, the program allows students the freedom to pursue the learning they need, and allows them to influence the curriculum to effectively support their projects. While there is a focus on the creation of physical products, it is not uncommon to see projects ending up in any number of forms, a digital interface, a system, a physical product or even a pamphlet.

Regardless of the specific direction a student chooses to pursue, human-centered design is the program's key to helping them understand what users need. User-research is a part of the education at IPD, ensuring that students learn how a product can exist in the market, who it serves, and what makes it worthy of investment.

One example where IPD's product design program has proven itself is with Lia, the "first and only" flushable and biodegradable pregnancy test on the market. Lia, through it's originality and user-conscious design has been awarded a number of design and product awards from the likes of Fast Company, Art Directors Club, Women's Health, Tech Crunch Disrupt, and more. Lia was also exhibited at MoMA's Broken Nature Exhibition in Milan this past summer. 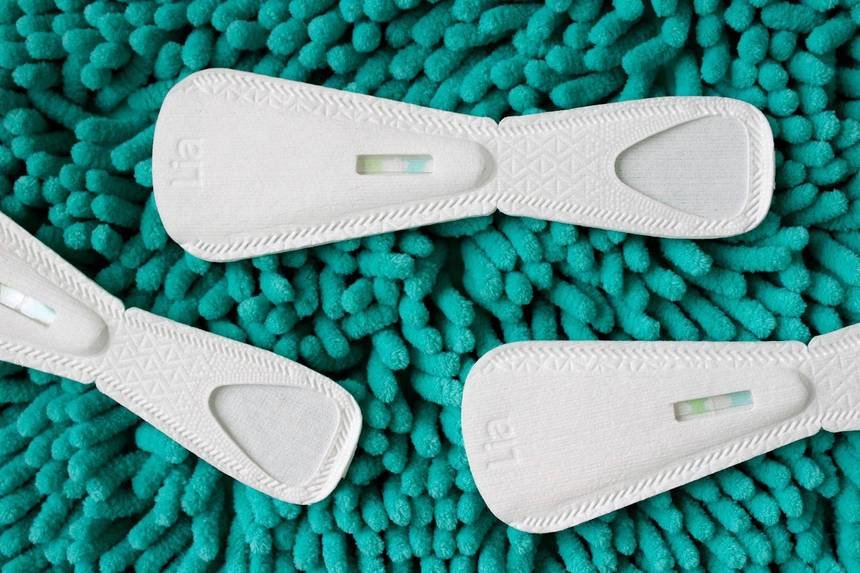 Lia is a recent success story of the program, co-founded by the department director, Sarah Rottenberg, Lia, offers a more discreet, and ecologically-conscious pregnancy test. 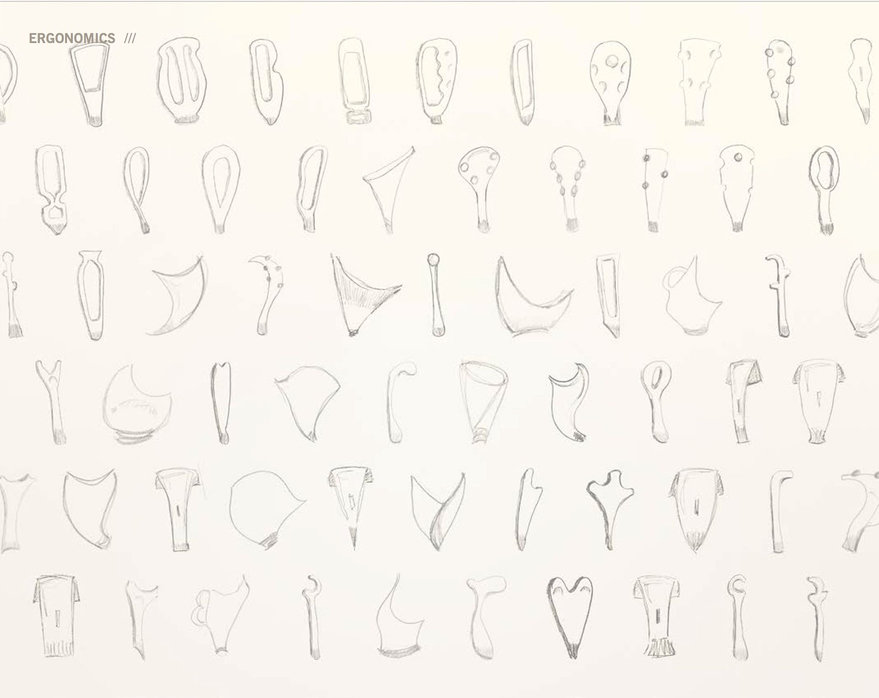 Early sketches of Lia, from the program.

Lia is exemplary of product design in IPD because it is clearly aware of its users and the environment it exists in. It is a design that would not exist without questioning conventional norms and focusing seriously on the needs of the women who use pregnancy tests. Innovation comes about in IPD by having the will and tenacity to learn something you don't know and to work with others that might be able to provide something that you can't. At its core, IPD looks to provide graduates with understanding and an ability to communicate, not only with those you're designing for, but also those you're designing with.

The title image shows a rendering of the new Design and Making Lab in Tangen Hall .