Infinitely recyclable, it's better than using recycled plastic--though there are some pluses and minuses

Pop quiz: Which is better for the environment, plastic bottles, or aluminum cans?

Aluminum cans are, of course. But that doesn't mean they're all good; the details can get a little complicated. To start off, let's look at this data visualization of how many aluminum cans us Earthlings go through in one year:

(Note: The creator of the video, MetaBall Studios, cites their data sources as The World Counts and Web Packaging.)

So at press time we were at roughly 178 billions cans used this year, on our way to 200 billion by year's end.

The bad news is, those cans are a bitch to produce, at least from the planet's perspective. The bauxite mining required to produce aluminum "is harsh on the planet…leaving environmental destruction behind," Earth911 reports. "Bauxite mining contributes to habitat loss and water contamination, as well as a slew of other negative environmental impacts, like increased erosion."

The good news is, you can recycle the shit out of aluminum. As in, you can recycle it over and over again, infinitely, unlike plastics, which have a limited amount of times they can be recycled, depending on which type.

The bad news is, at this point we're only recycling about half of our aluminum cans. (Sciencing.com says 50%; Recycle Nation says 55%. Whatever the case, it appears to be growing--in author Annie Leonard's The Story of Stuff: The Impact of Overconsumption on the Planet, Our Communities, and Our Health-And How We Can Make It Better, which was written in 2011, Leonard states that we were recycling 45%.)

The good news is, if we're producing 200 billion cans a year and only recycling half of them, that means there's 100 billion cans' worth of raw material just waiting to be used. And if there's demand for that product, there will be demand to recycle more of the cans. So if you're a designer with the power to spec that out, spec that out! 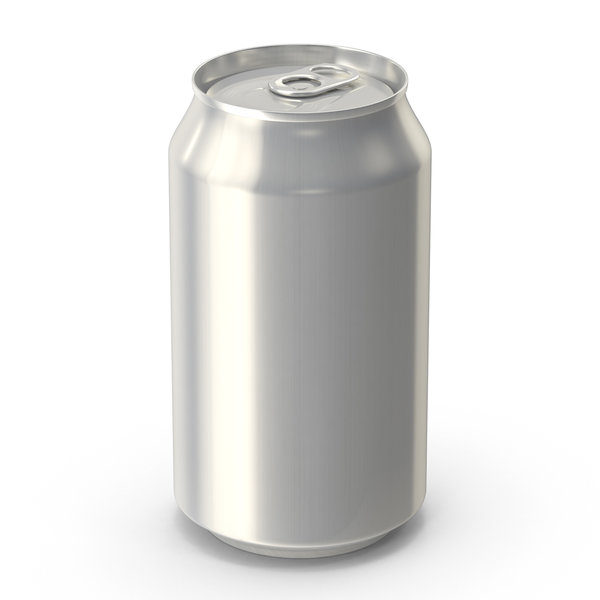