Fun fact: The Bible of Industrial Design, Don Norman's The Design of Everyday Things, was originally titled The Psychology of Everyday Things. Good designers must of course understand the basics of psychology if they are to design objects that people can successfully interact with. 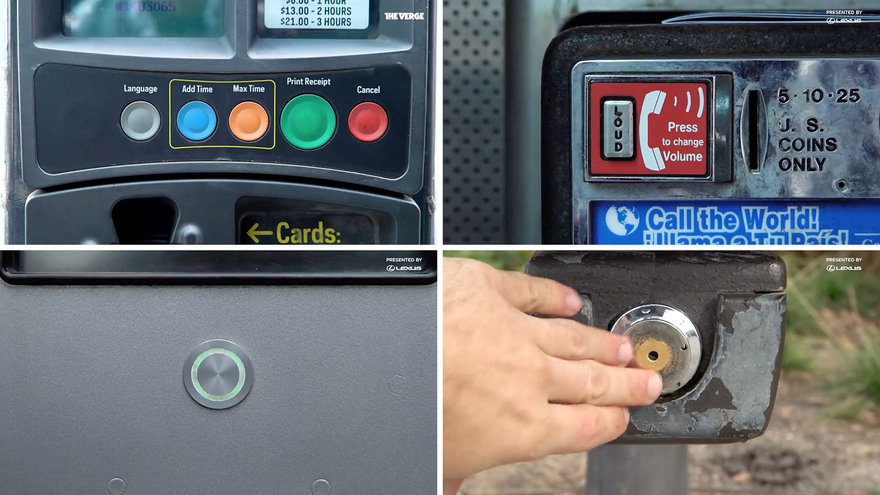 A good case in point are buttons. An engineer might conceivably create a button that, once pressed, sends an electrical signal to complete whatever task it was created for, without confirming for the end user that the signal was sent. Any designer or design student who's read Norman's book would know better. From Chapter One's "Fundamental Principles of Interaction" section:

Ever watch people at an elevator repeatedly push the Up button, or repeatedly push the pedestrian button at a street crossing? Ever drive to a traffic intersection and wait an inordinate amount of time for the signals to change, wondering all the time whether the detection circuits noticed your vehicle (a common problem with bicycles)? What is missing in all these cases is feedback: some way of letting you know that the system is working on your request.

…Feedback must be immediate: even a delay of a tenth of a second can be disconcerting.

I think we can all agree that this is insane: 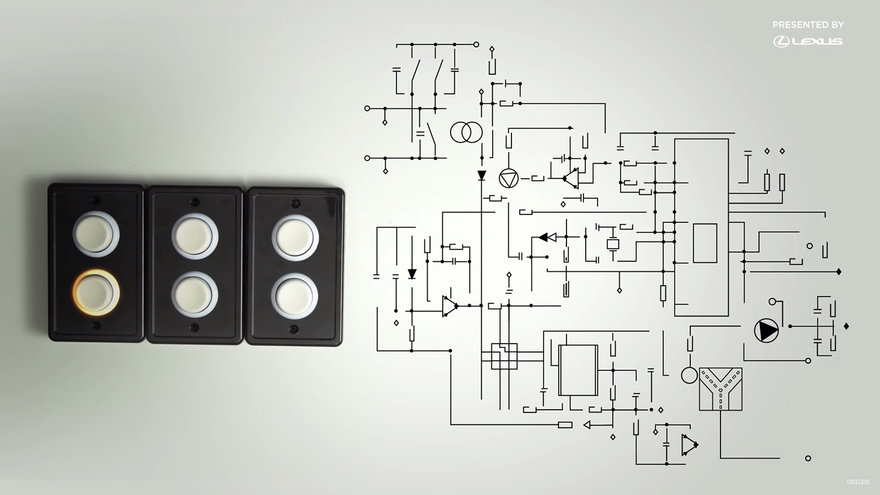 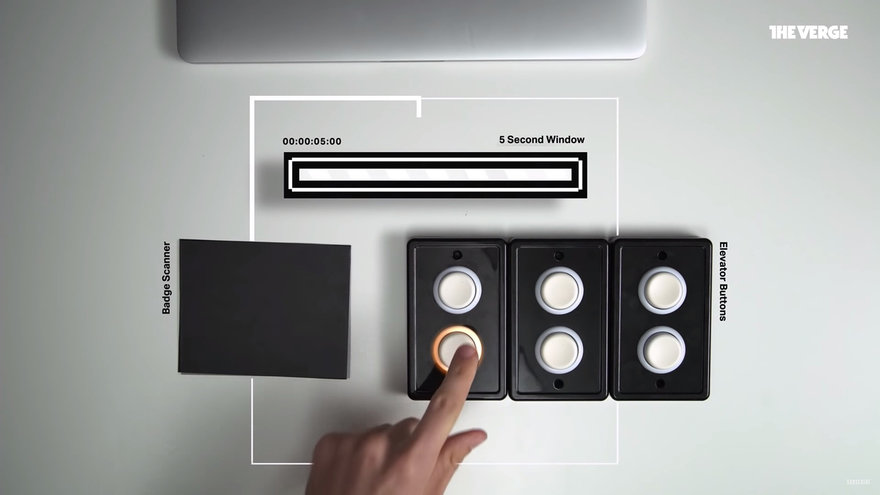 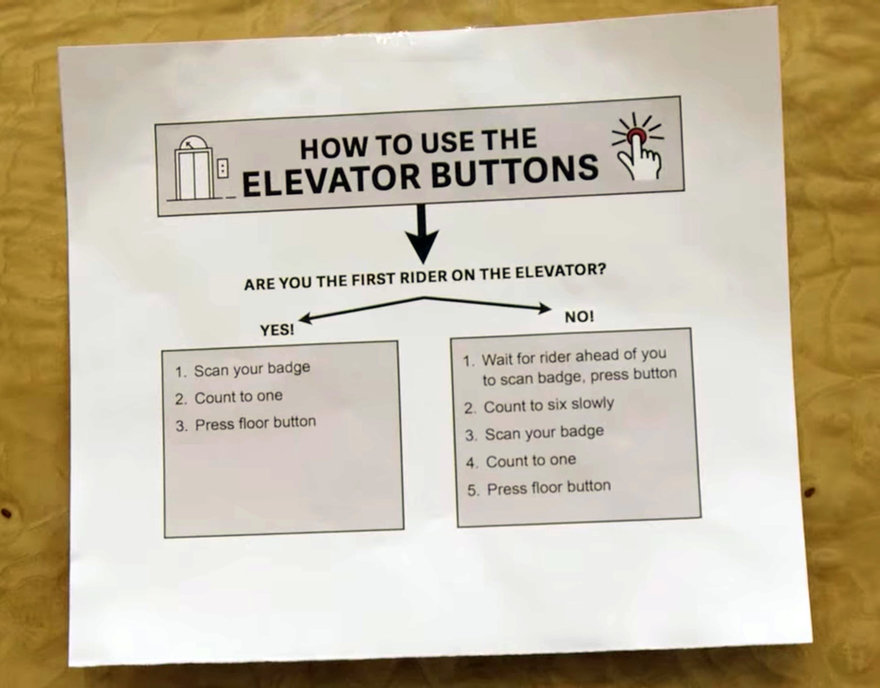 So here we have an example of bad design that cannot be directly attributed to the designers of the building, the elevator nor its buttons, but to whomever is in charge of incorporating the building's security systems. Or whomever controls that group's budget. Whichever it is, chances are good they've never read Norman's book, and the building's occupants experience a resultant micro-hassle on a regular basis.

If I were an omnipotent dictator, Norman would be in charge of my newly-created Ministry of Good Design. They'd have the budget of the U.S. military, and they would take precedence over every other governmental body.