Three-way digital fabrication at $100 off

I'm typically skeptical of tools that claim to do multiple things. (One notable exception is the LogOx, which I've confirmed performs all of its tasks well.) I'd be extra-skeptical of a tool that claimed to be able to handle three separate digital fabrication operations. But 5,050 Kickstarter backers were not skeptical, and thus a couple of years ago the Snapmaker Modular 3-in-1 3D Printer was successfully funded, and the company has thrived.

Snapmaker's invention is a desktop machine that can 3D print, and do lasercutting, and do CNC milling. The metal-framed machine has different heads that can be attached, depending on which operation you'd like to perform. 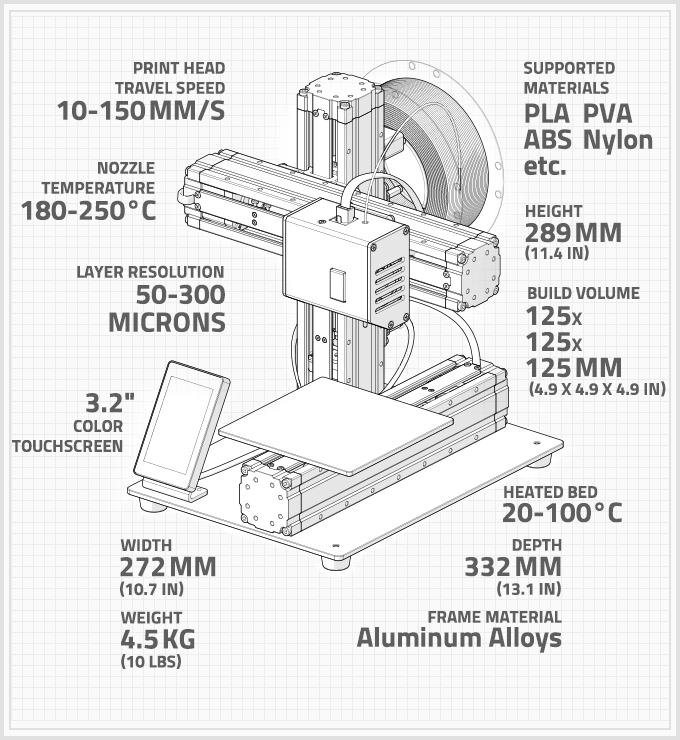 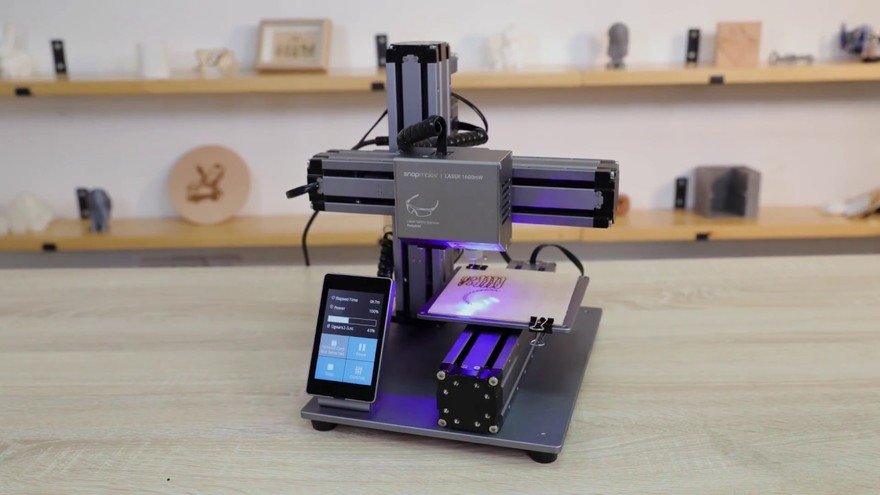 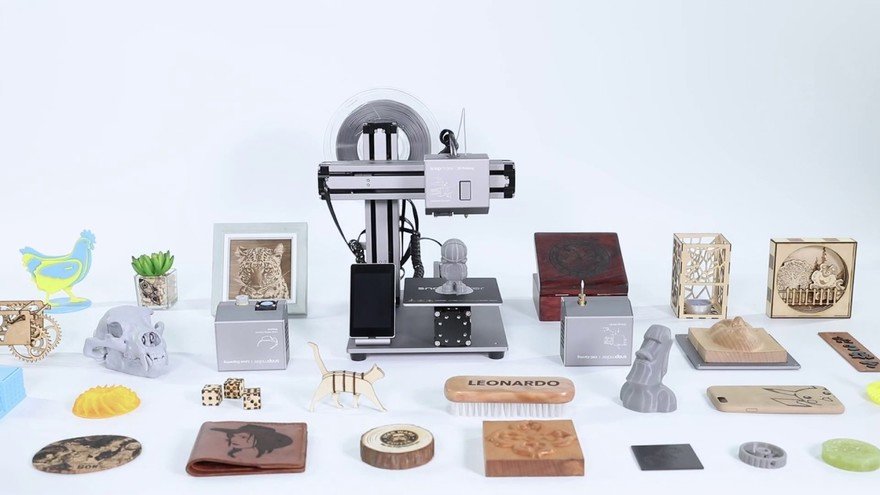 This year they announced version 2.0, which is faster, larger and more powerful than its predecessor:

The 2.0 has already been successfully funded--this time by 7,388 backers--and can be pre-ordered here starting at $1,199. (Note that the price is due to increase on December 1st.) 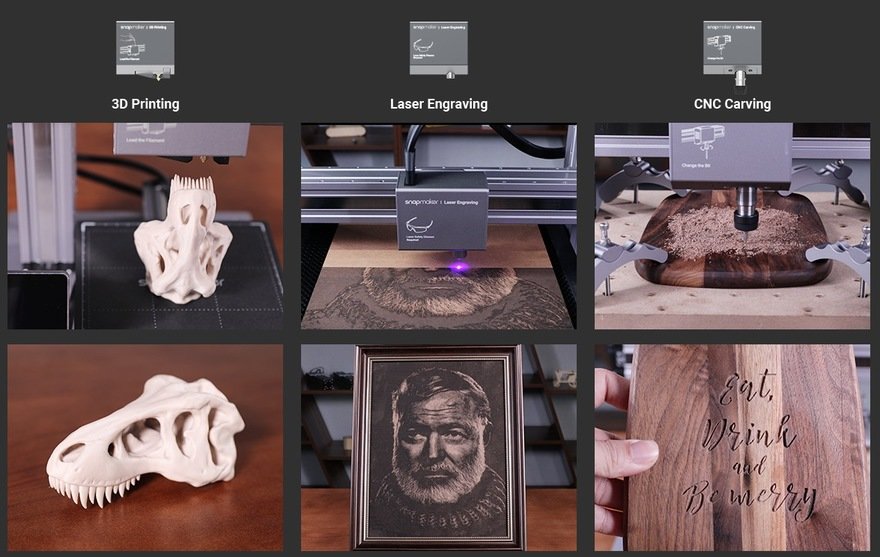 The 2.0 comes in three different sizes…

…and can be custom-configured according to your needs: 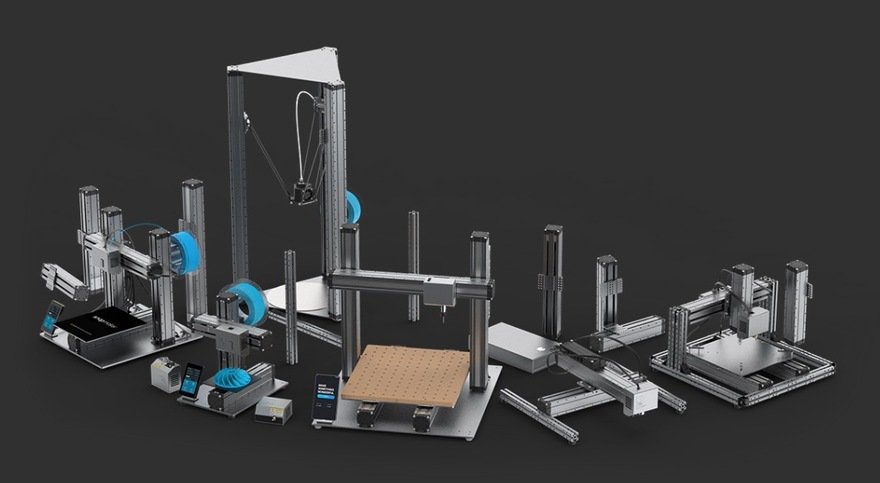 Here's the thing: Snapmaker's still got some 1.0 versions in stock, and to liquidate them they're selling the $800 machines for $700. The $100--off sale runs up until the end of December, so if you've got an entry-level digital fabrication enthusiast in your life, click here.