They might have boring jobs to start out with, though

Something that's never addressed in Japanese anime: How would those giant robots support themselves, let alone generate the energy to move around? Just one of Voltron's metal lions would be impossibly heavy; propelling it would be quite the physics challenge. 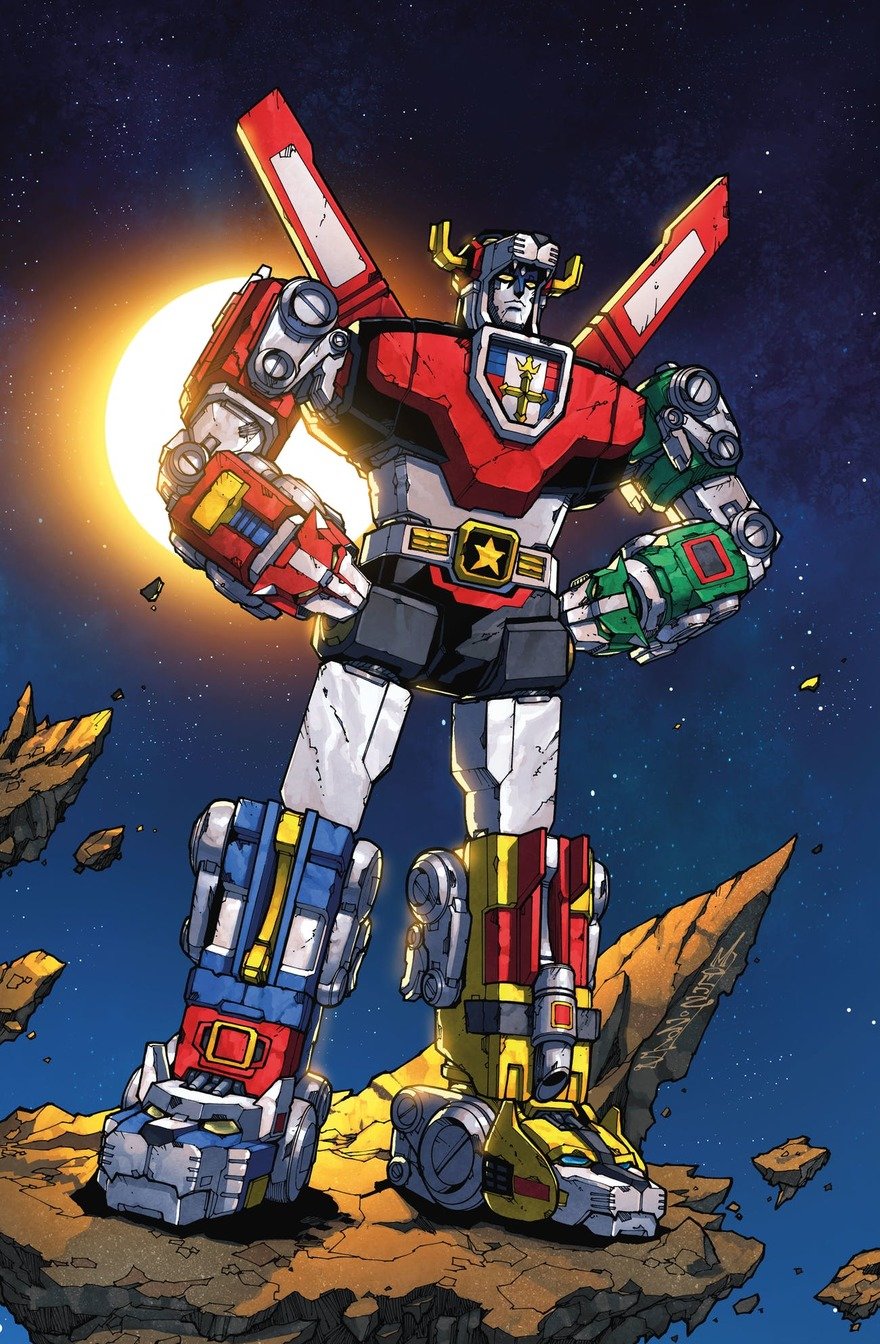 Well, researchers at the Tokyo Institute of Technology's Suzumori Endo Lab have come up with a partial solution, even if they're focusing on industrial robots, not the villain-fighting kind. Their challenge was to create a workable robot arm 20 meters long (that's nearly 66 feet). The arm needed to be able to support itself, as well as move around.

They came up with what they're calling the Giacometti Arm (after Alberto Giacometti, the Swiss sculptor known for shaping willowy figurines), which features a segmented body constructed of helium-containing balloons. Each is connected to the next by thin, pneumatic-driven "muscles" that can expand or contract in order to induce motion. Thanks to the helium, the entire thing weighs just 1 kg (2.2 pounds). 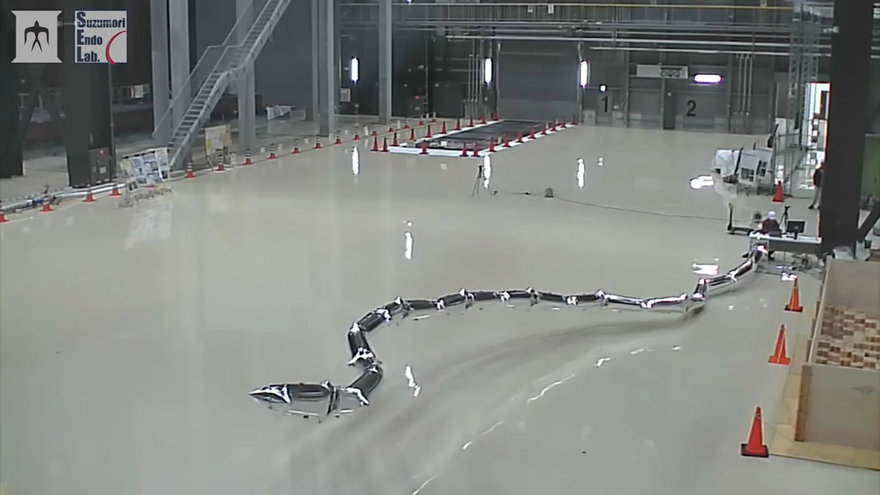 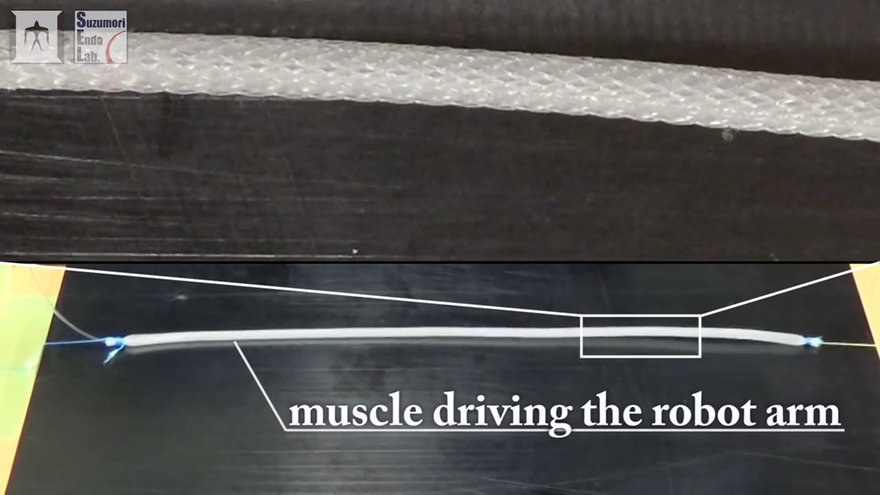 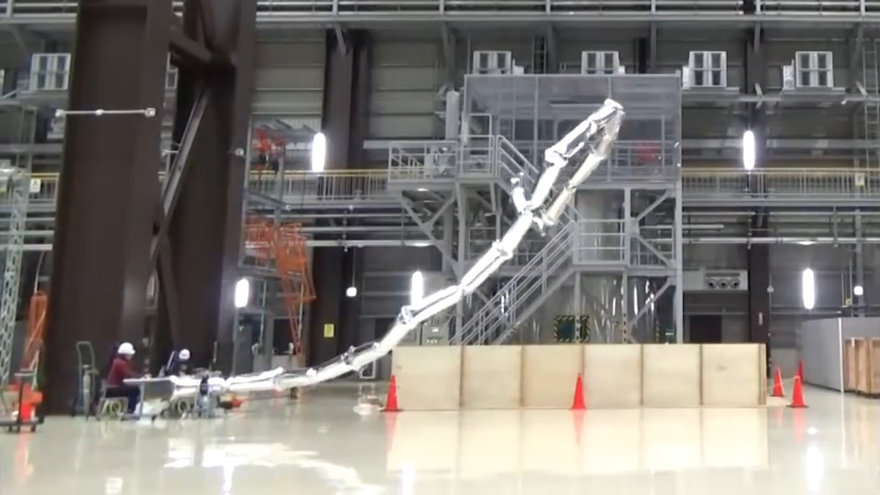 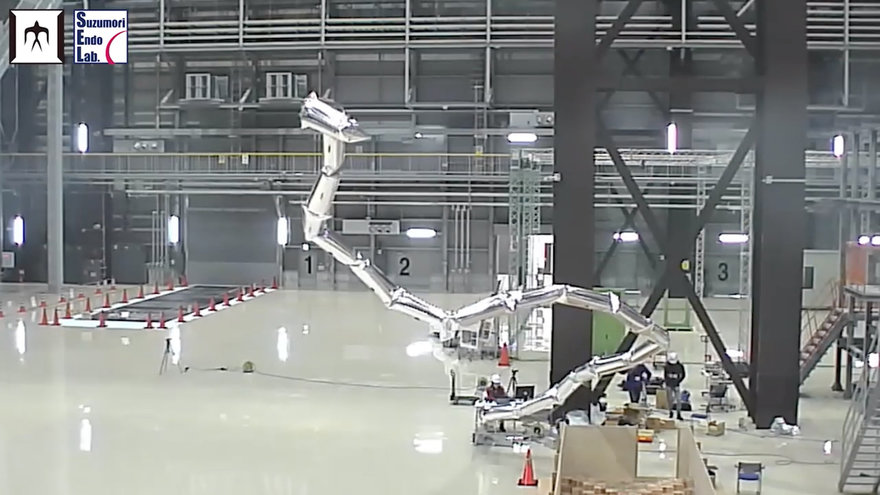 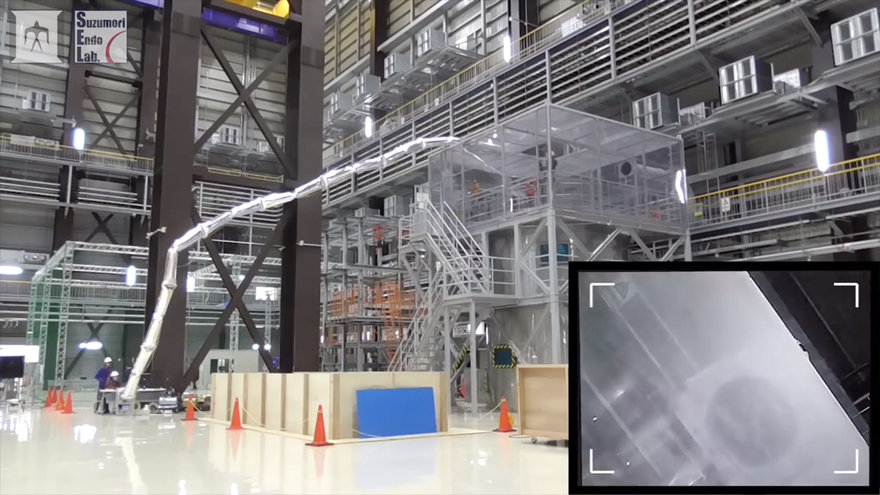 The team's work "aims for practical robot designs by removing excess fat," the researchers write. "Although this robot arm is not suitable for precise positioning, rapid motion, and high load capacity, which are the aspects most conventional robots focus on, it is designed for very specific purposes, such as inspection using a small camera at its tip and is designed to be essentially safe even if it falls down or hits an object."

Video of it in action:

Okay, so maybe we won't have giant fighting mecha just yet. But with this latest breakthrough, we could at least make a gigantic balloon Voltron that could find work as a roof inspector. That's not kind of cool? 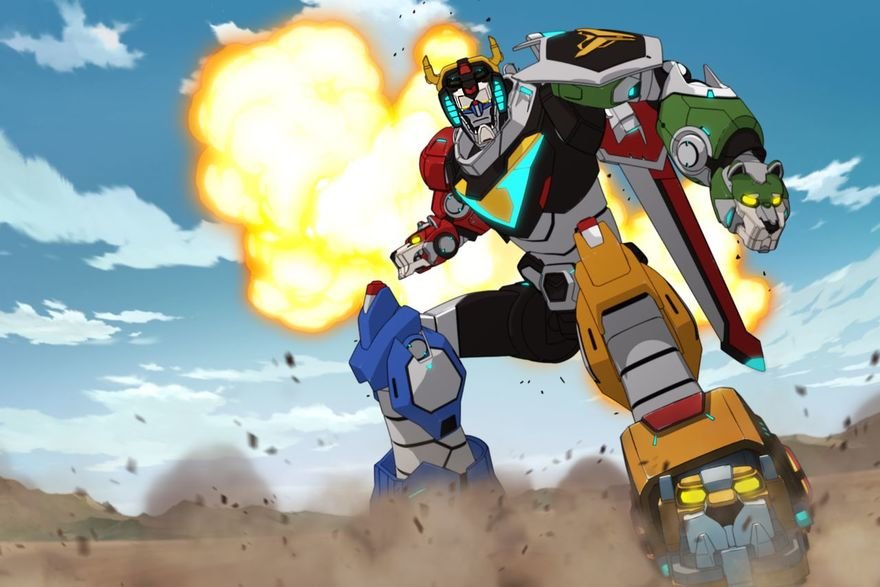