…and it will be for sale to the public

The UK's Hope Technology and Lotus Engineering have teamed up to create an Olympic superweapon: The HB.T, a carbon fiber bike with 3D-printed titanium elements that the Great Britain Cycling Team will ride in the Tokyo 2020 Olympic Games. 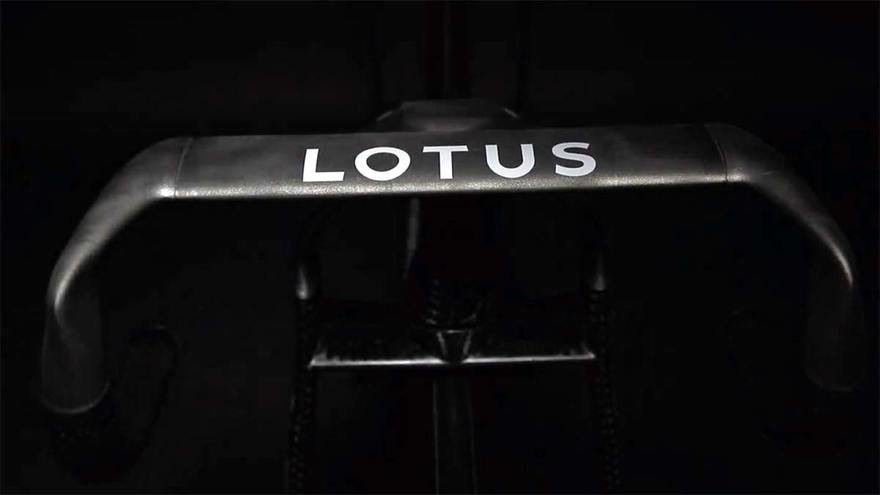 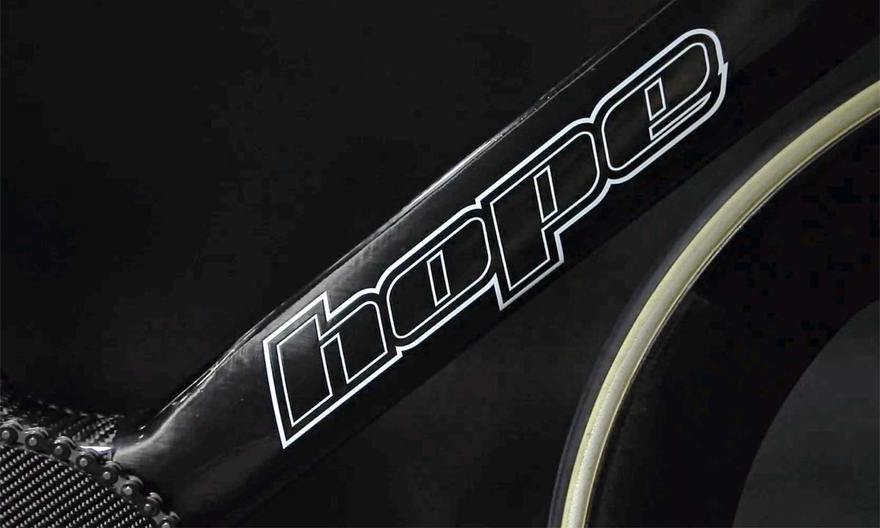 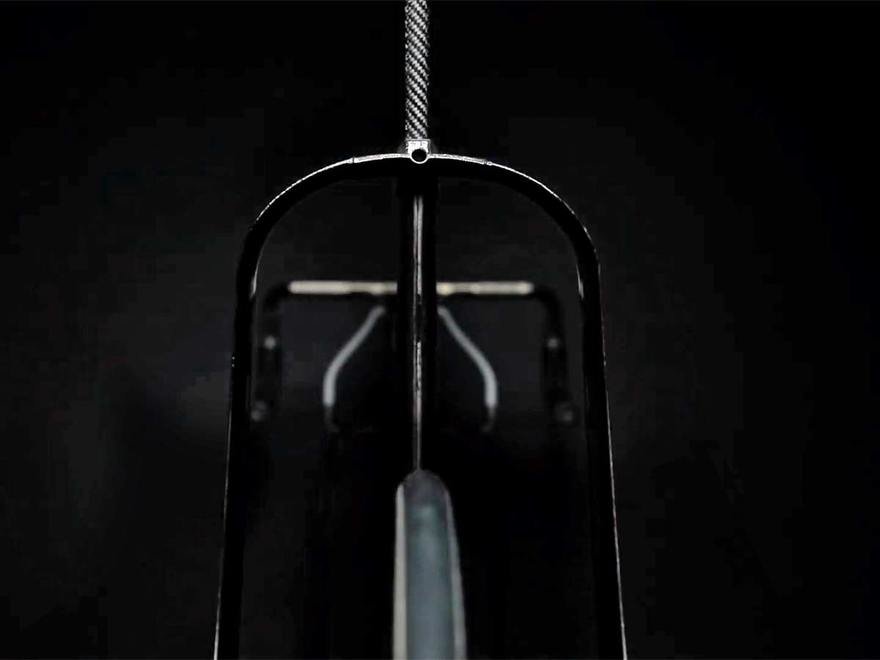 "In a nod to the iconic Olympic gold medal-winning bike ridden by Chris Boardman in 1992, British Cycling can today reveal the cutting-edge bike that Great Britain's track squad will ride at the 2020 Olympics. 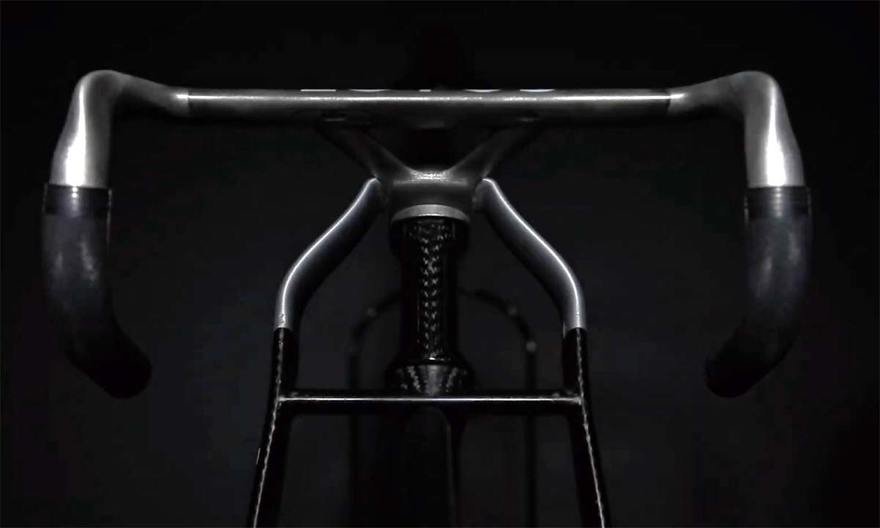 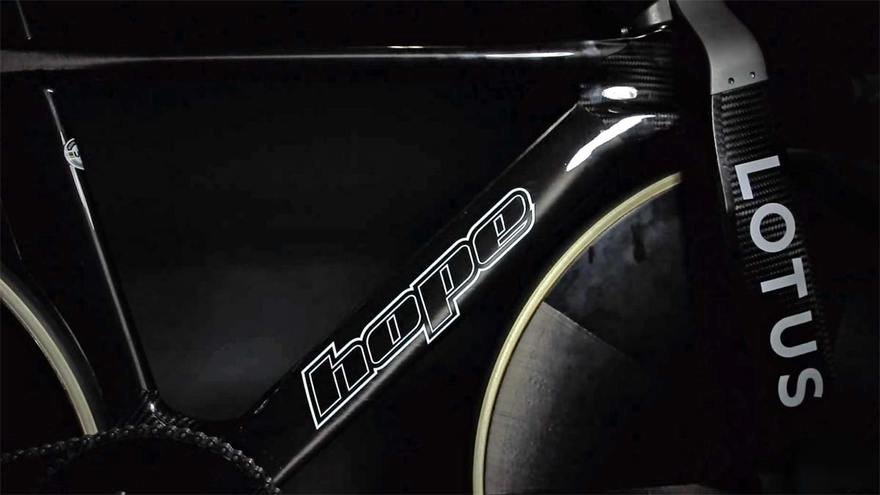 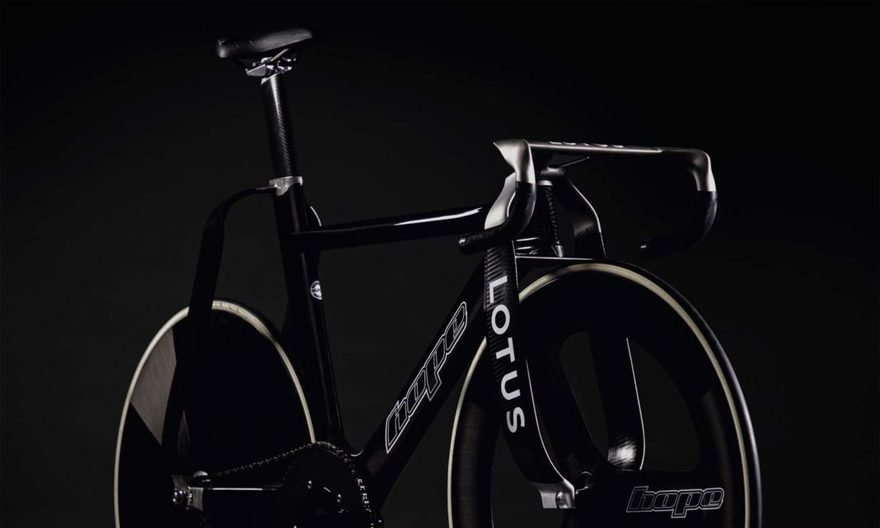 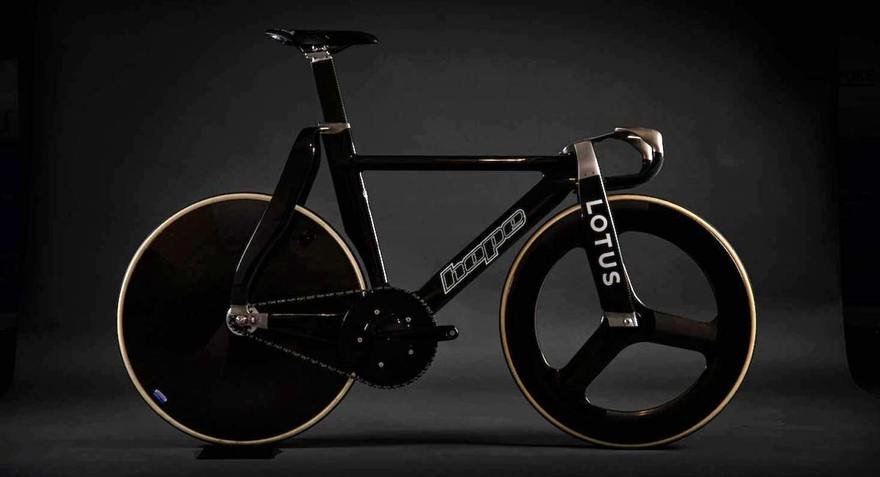 "Collaboratively developed by component manufacturer Hope Technology, and recognised automotive consultancy Lotus Engineering with the help of engineering giant Renishaw work on the new bike has been taking place in all corners of the country. This includes wind tunnel testing in Southampton, to further refinement and production of the bike in Gloucestershire, East Anglia and Lancashire. 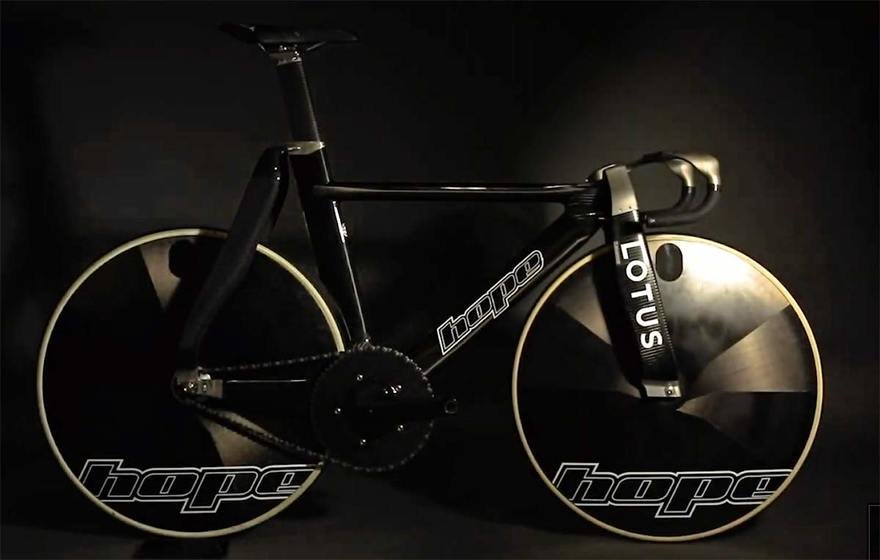 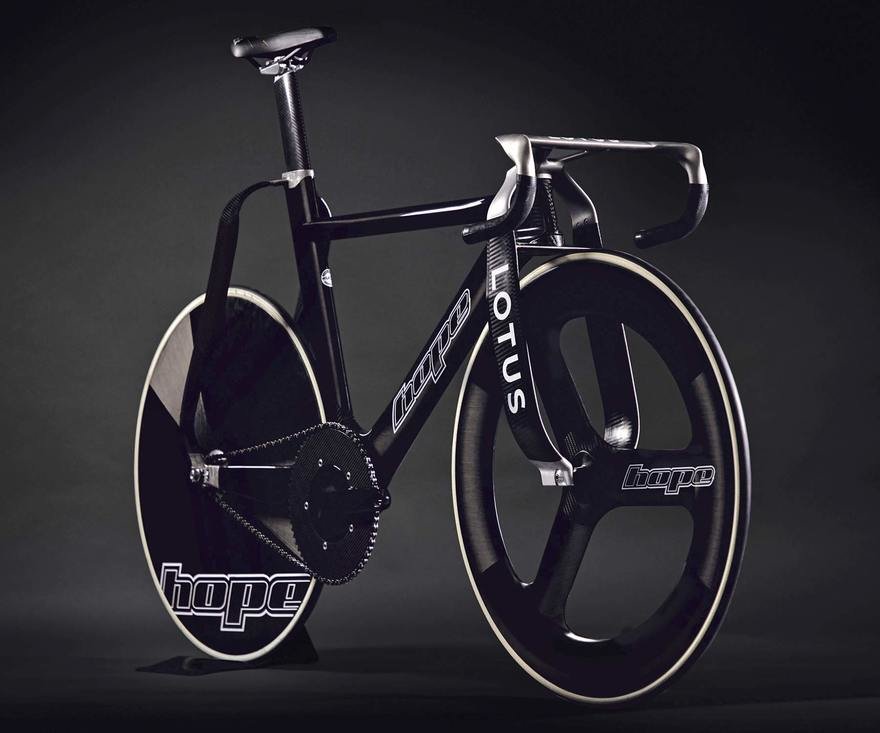 "British riders have just begun putting it through its paces at British Cycling's base at the HSBC UK National Cycling Centre in Manchester." 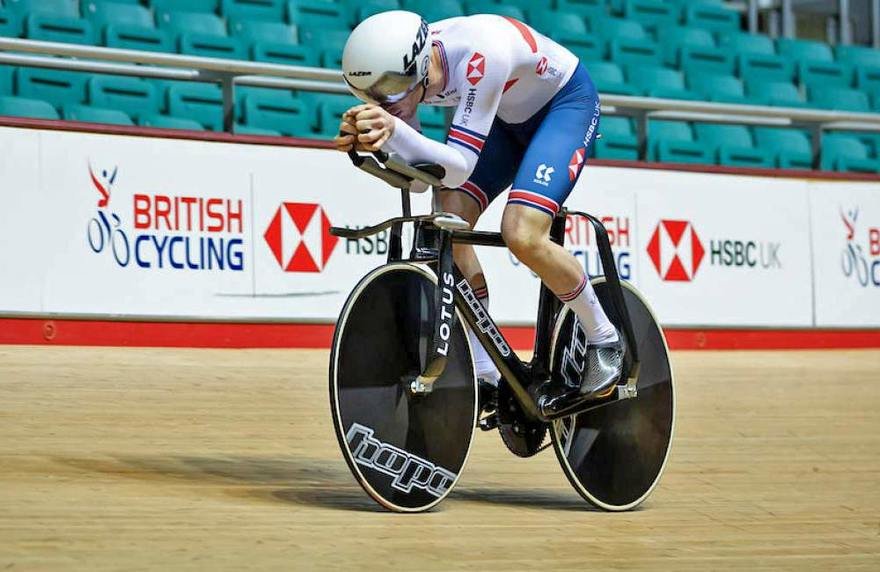 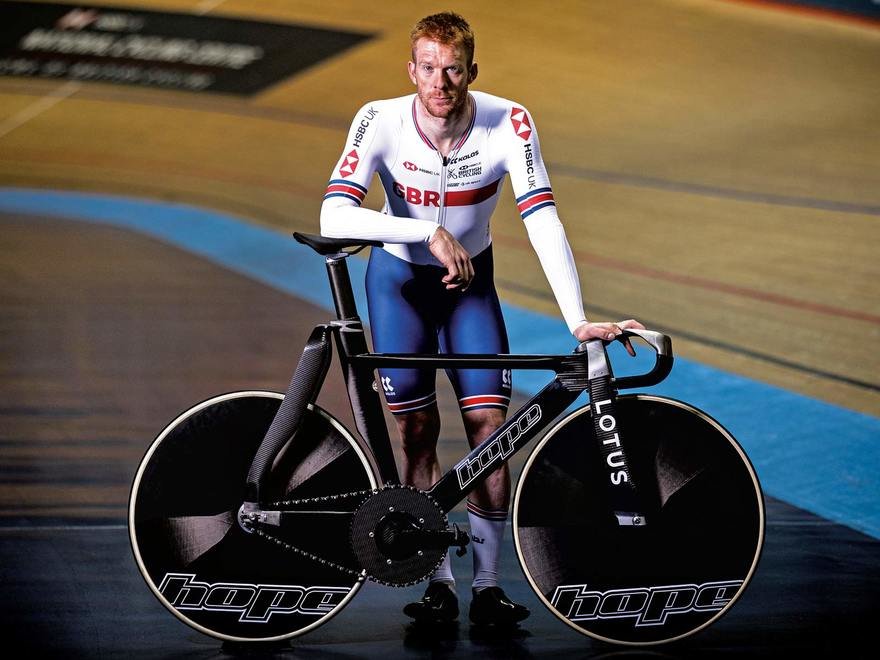 Thus far the creators aren't releasing any numerical statistics about the bike, beyond that they know it's "quick" and "as light as those seen at the highest level."

Another number they've left out is the price. Yes, ordinary consumers will be able to purchase this bike, at least in the UK, starting on January 1st, 2020.

Here's a behind-the-scenes with the creators: