Hoverflies Have Needs Too, You Know 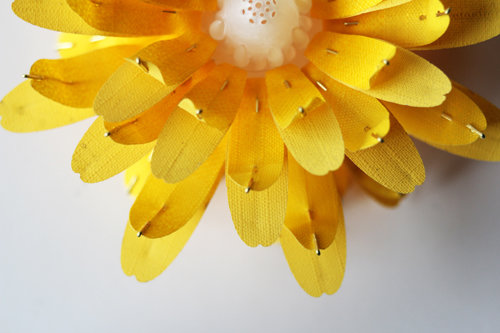 The formation of cities most of us occupy today have required the demise of countless species, and have fostered conditions from which the sixth extinction has emerged. So what does urban development that preserves the little we have left look like? Designers so often like to cite their devotion to Maslow's hierarchy of needs, but what did Maslow ever do for the Hover-Fly? For some centuries, there's been a common and highly destructive rumor going around that suggests we live in a reality occupied only by humans, where only human needs matter. And largely, this is the reality we see design working for. Rather than fueling the redundancy of designers who are out seeking to further satiate our humanly-needs, Matilde Boelhouwer, asked, 'what does the Hover-Fly need? What does the Bumblebee need?'

Matilde Boelhouwer, answers with her project Insectology: Food For Buzz, which places artificial flowers in the urban environment. As steel, concrete, and glass proliferates, pesticides and other chemical agents flourish, and the climate changes, plant life becomes less diverse and thus there is less plant life to support the many insects, which inevitably leads to less pollination and thus the cycle of life is stifled. Less for all. By working with scientists, Boelhouwer was able design a system that uses rainwater to create an auxiliary supply of food for insects that find themselves in the city, with no flowers to feed from. 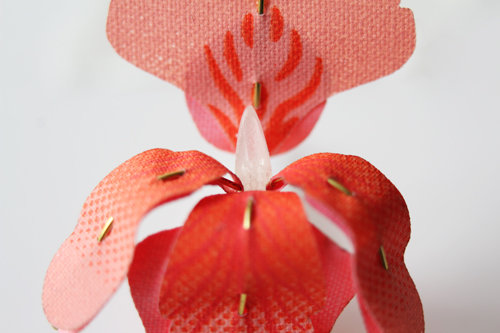 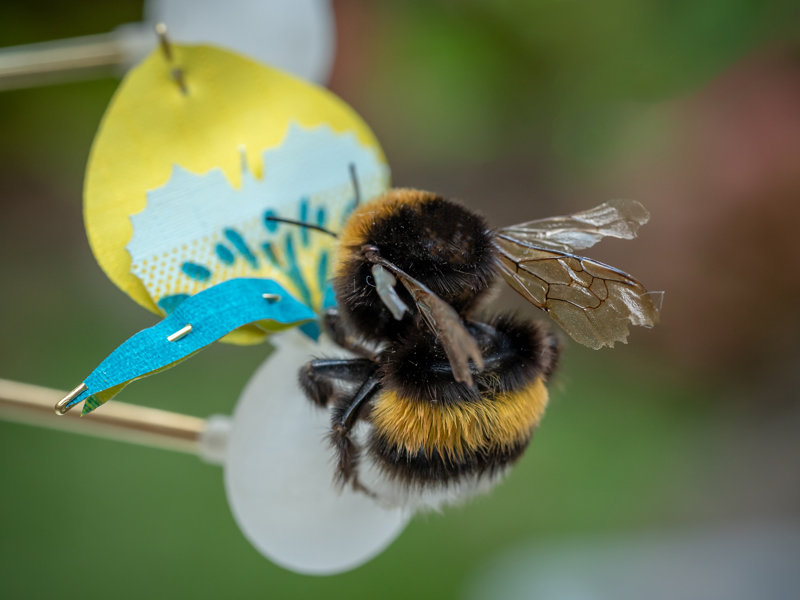 The petals of the flowers are laser-cut polyester, and screen printed with color designs that can attract bees from a distance. The food-container which is at the center of the flower, is 3D printed and is connected to a tube through which rainwater flows down, mixes with a sugar supply, then flows back up into the container for insects to access. Obviously different insects have different tastes, so Boelhouwer designed a range of flowers that cater to the different pallets of flying insects. For the bees and hoverflies, the flowers are equipped with Asteraceae. While the moths and butterflies prefer Fabaceae. And for the bumblebees, Lamiaceae. Like a traveler in the desert, the insects can stop by these vibrant oases in the hostile environment of concrete and glass.

Which is precisely how it might appear to a bee or moth. Especially in European countries, like the Netherlands, but it is equally true in many regions of the US and elsewhere, land development has made rural spaces ecologically barren. Wild ecosystems, untouched by agriculture or sprawling urbanization have become few and far between. "When you would now fly over the Netherlands as a bee, it already looks like a desert even though there's still a lot of green space, because of the lack of wildflowers in those green areas" says Boelhower. As recent UN IPCC reports have detailed, land-use is one of the biggest factors in the loss of global biodiversity and inevitably urban areas will have to help facilitate ecology and develop in such a way that necessitates it. Enter designers. 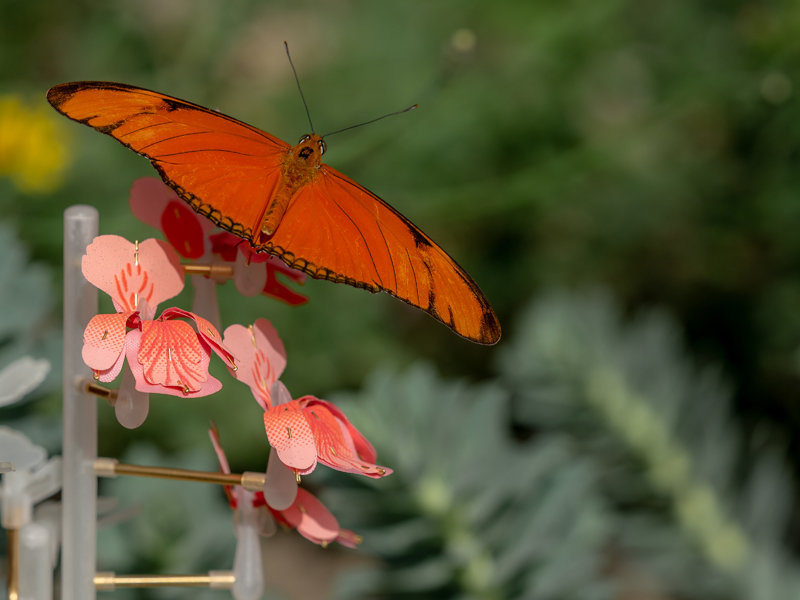 For Boelhower, the designer is well-suited to bring other species into the urban space. "As a designer you're more likely to look outside of the box than for example a scientist." Yet she notes that collaboration is key to making a project functional in the way Insectology is.

When thinking about a project that provides natural services for other species, one must be careful not to think of this as a charitable act. What Insectology: Food for Buzz offers is an attempt to bring the ecological scales slightly back into balance. "Helping those species automatically helps other species eating those species." says Boelhower. Urban development and industrialization has robbed these insects of the capacity to exist, and thus guaranteed extinction if urban development is not reevaluated in such a way that it considers other species. Rather than thinking of this support system as an accessory of urbanization we must imminently realize that infrastructure that supports insect species is a necessity of urbanization. The sixth extinction accelerates everyday, and maybe what other species need most right now, is for us to recognize that they have needs too.

Hoverflies Have Needs Too, You Know