It used to be that if you wanted a tracksaw, you had to pony up for a high-priced Festool--if there was even a dealer in your area. Nowadays DeWalt, Grizzly, Kreg, Makita and more all make them, and they're sold at local big box stores.

Are there other once-unique tools in Festool's line-up that are vulnerable to duplication? It looks as if Festool's incredibly handy and dimunitive drill/driver, the 10.8-volt CXS, now has a direct competitor. 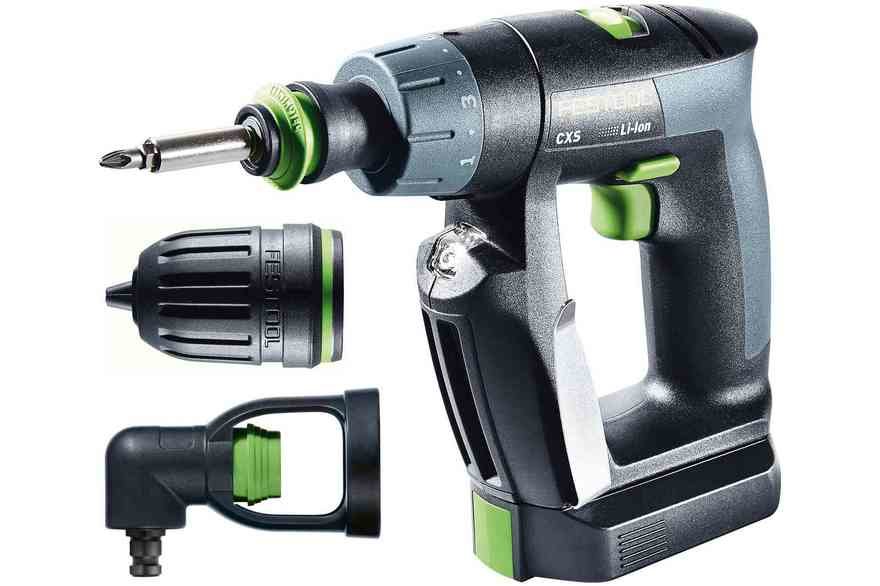 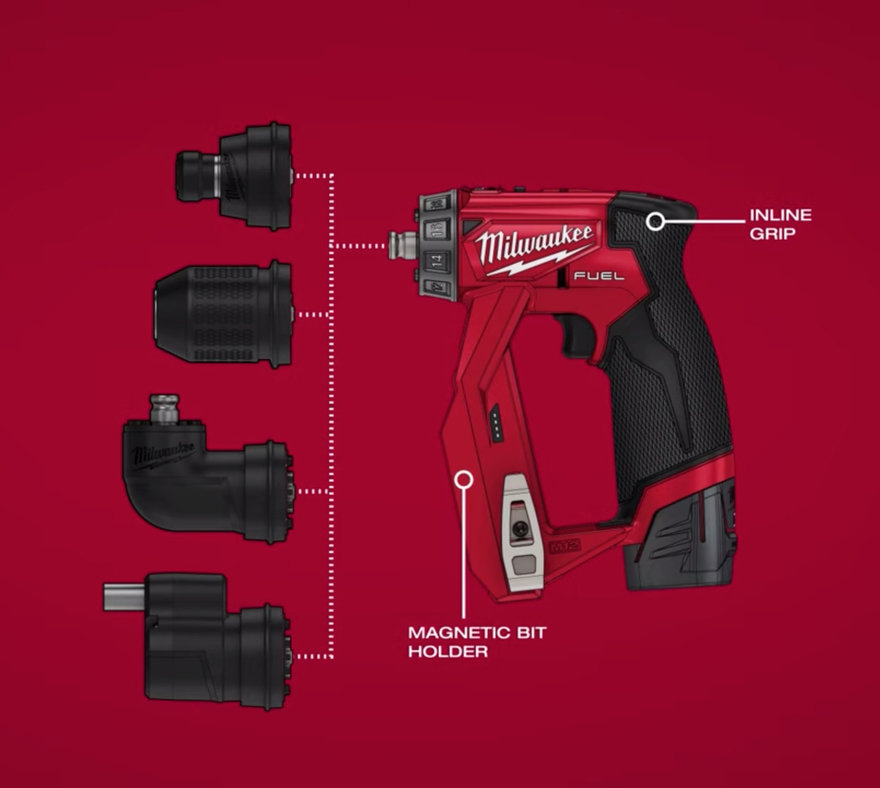 Milwaukee is now offering the M12 FUEL Installation Drill/Driver, which features the same D-handle form factor as the CXS and the same interchangeable system of multiple heads--plus an offset-bit head that Festool only offers on their larger drills. 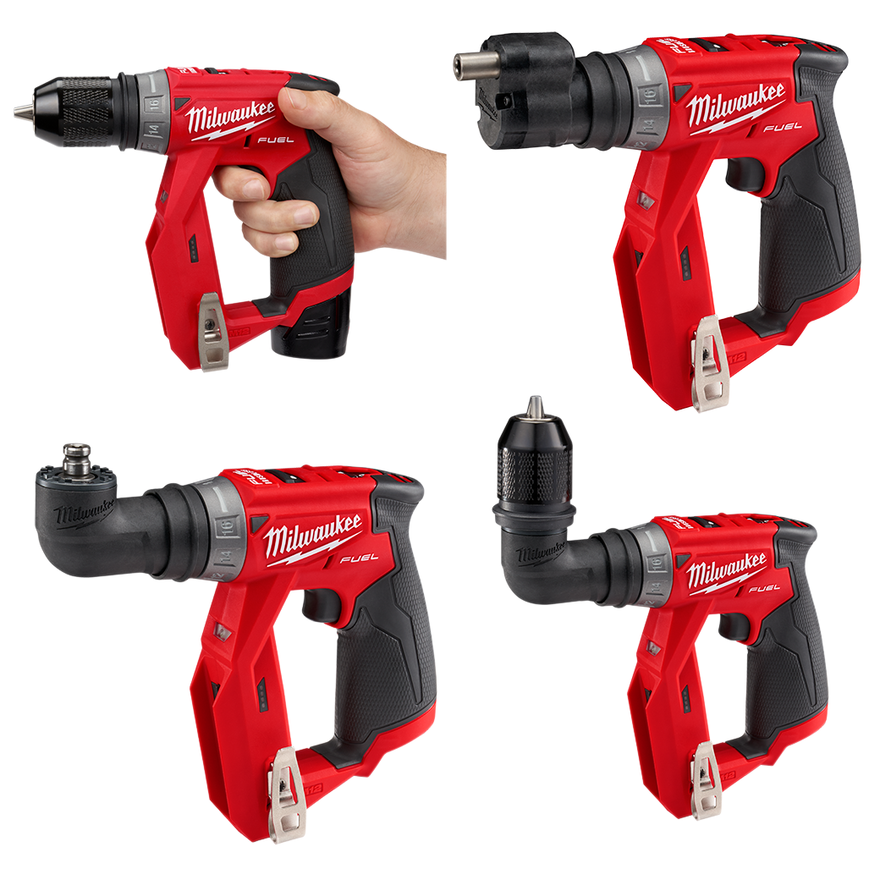 Despite their similarities, one huge difference that's bound to be noticed by the price-conscious is the differential: $300 for the CXS with all of the heads, vs. $179 for Milwaukee's offering. As a proud owner and frequent user of the CXS, I have to say, ouch.