Texas-based Yeti, with their highly-coveted, rotomolded and insulation filled coolers, already owns the elite cooler market. But for the past few years they've been secretly working on a way to make a cooler that's even, well, elite-r.

Now, 100-something prototypes later, they're ready to roll it out. Their soon-to-launch V series is the result of their designers cracking a difficult problem: How could they take the vacuum technology from their drinkware, and apply that to the much-larger cooler form factor? According to Popular Mechanics,

Every time the designers tried to retrofit a rotomolded cooler with vacuum panels, the panels got damaged. Instead, the team created an injection-molded plastic shell that was strong enough to protect the vacuum technology inside the 1.5-inch thick walls.

They then added a layer of their signature polyurethane foam for extra insulation and wrapped the exterior in stainless steel. The resultant model has some 50% better ice retention over the incumbent Tundra. 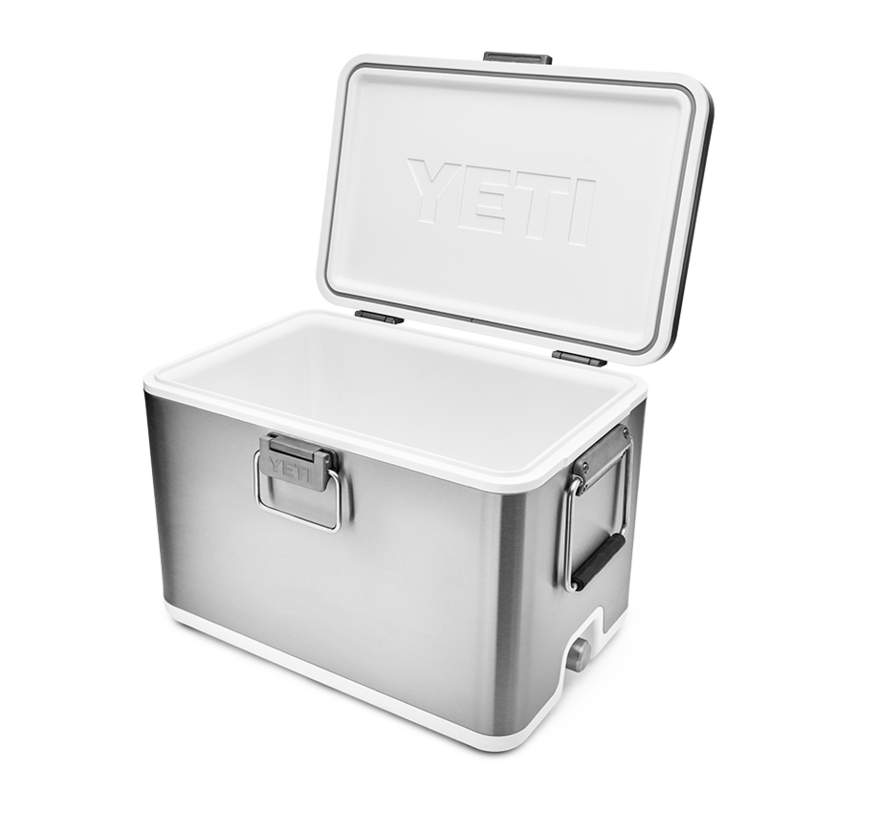 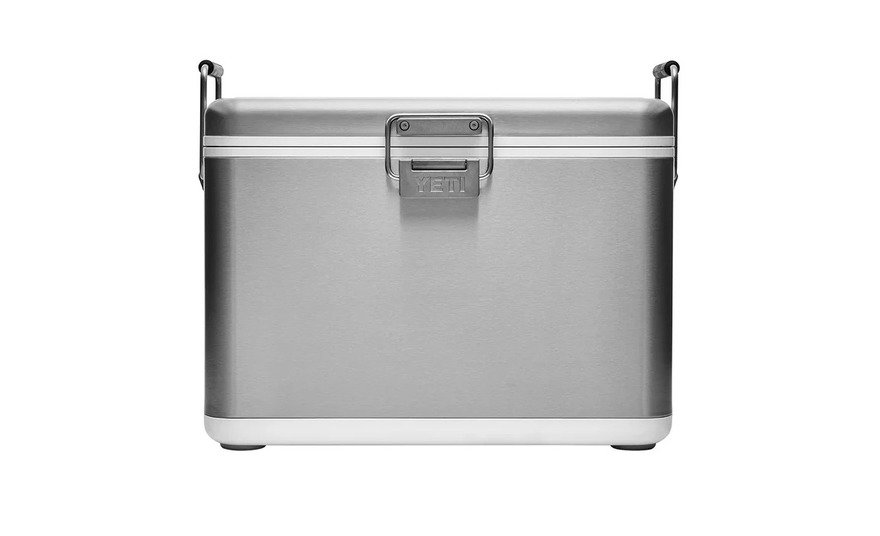 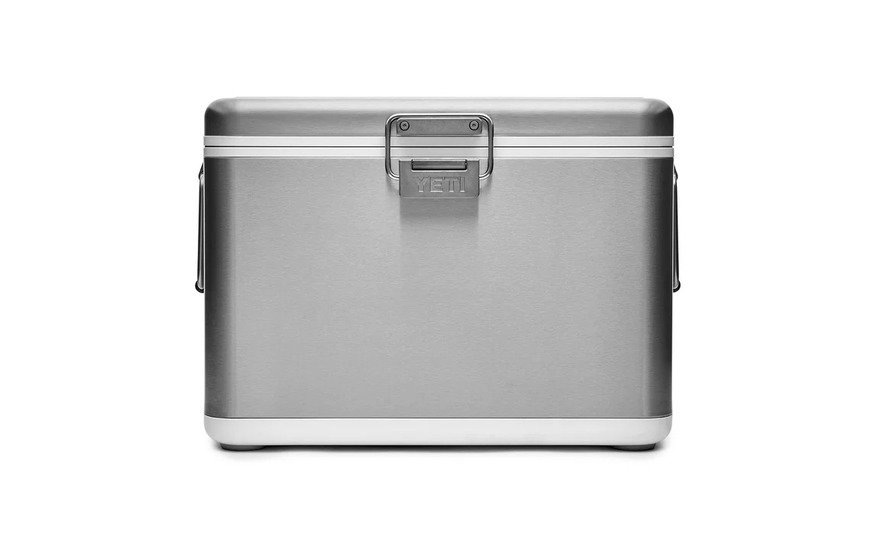 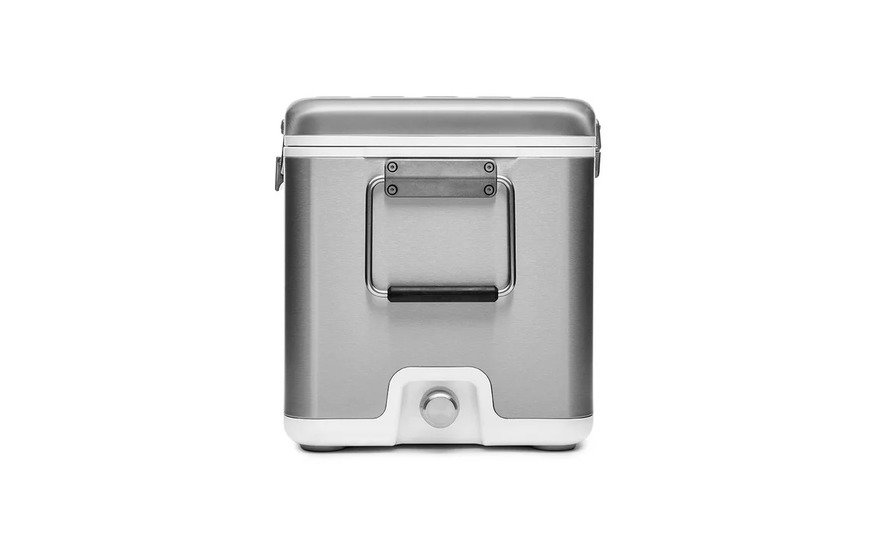 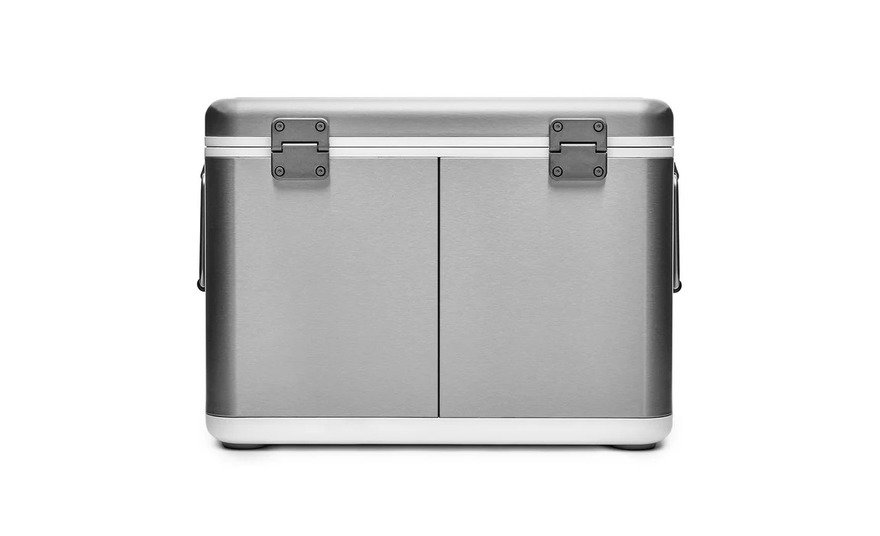 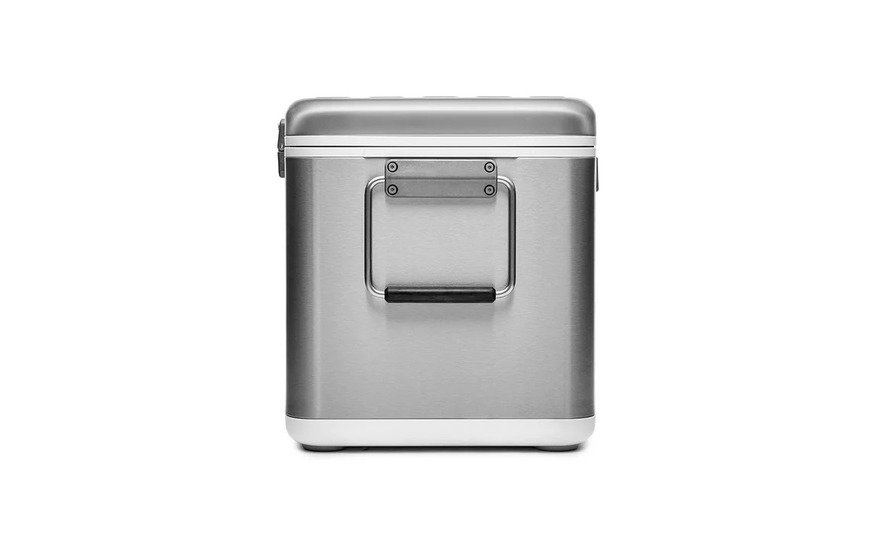 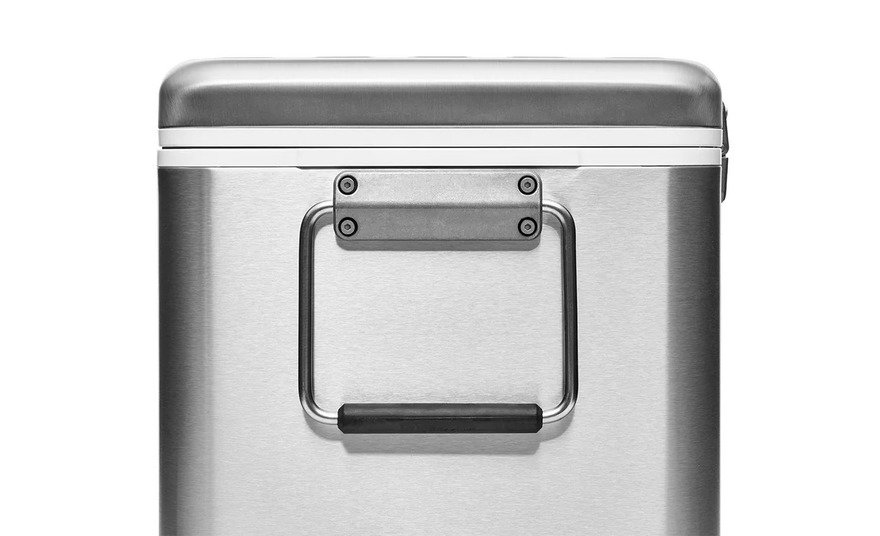 The rubber latches from the rotomolded Tundra have been replaced on the V Series with cast-aluminum hardware, stainless steel handles and a single stainless steel center-mounted latch. 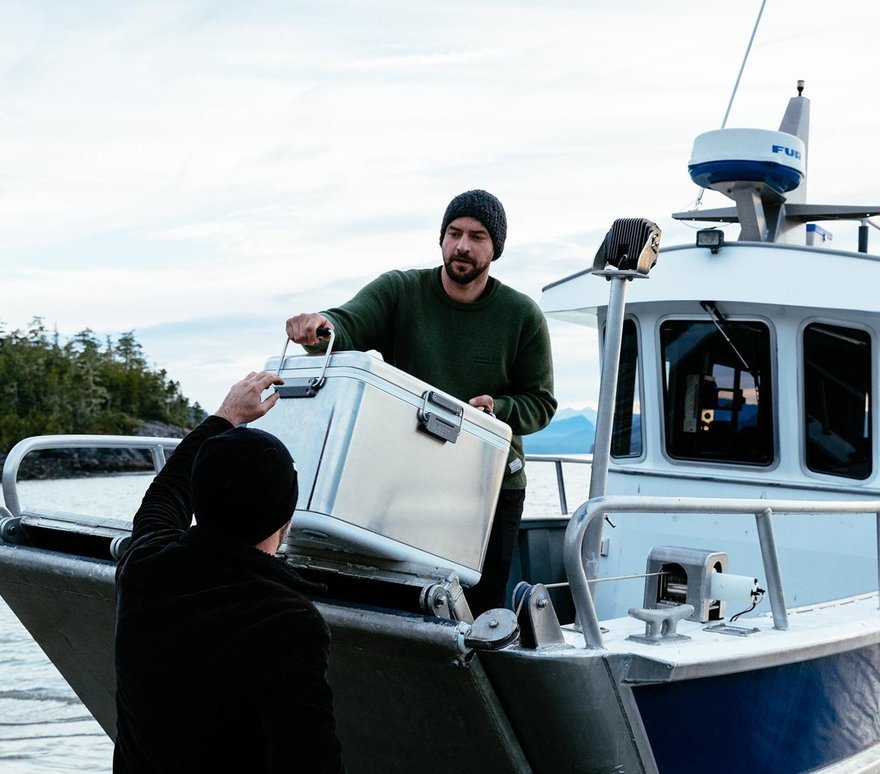 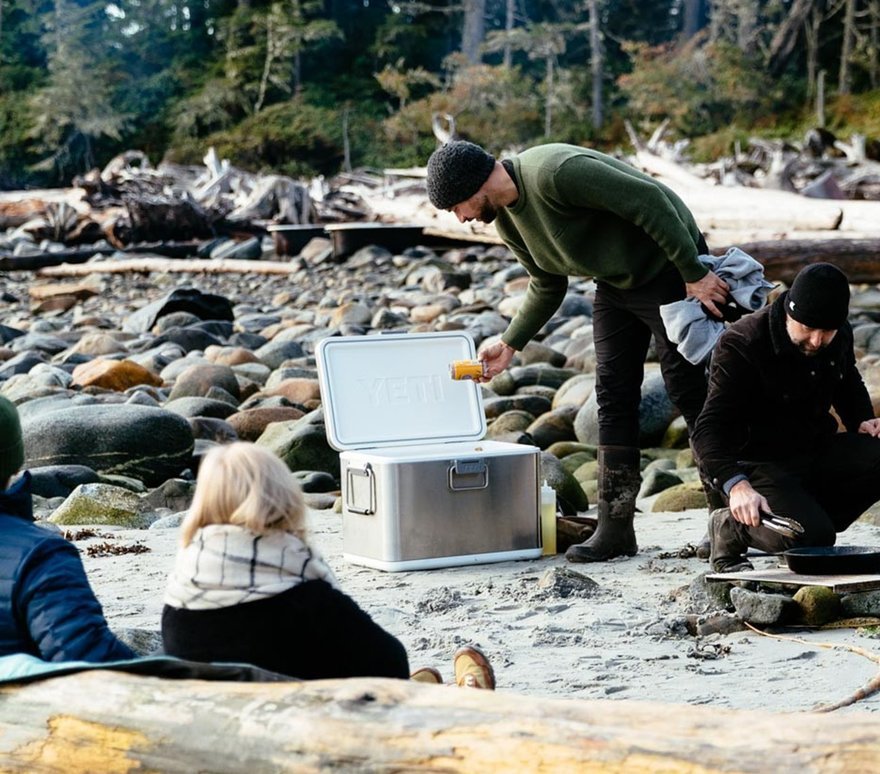 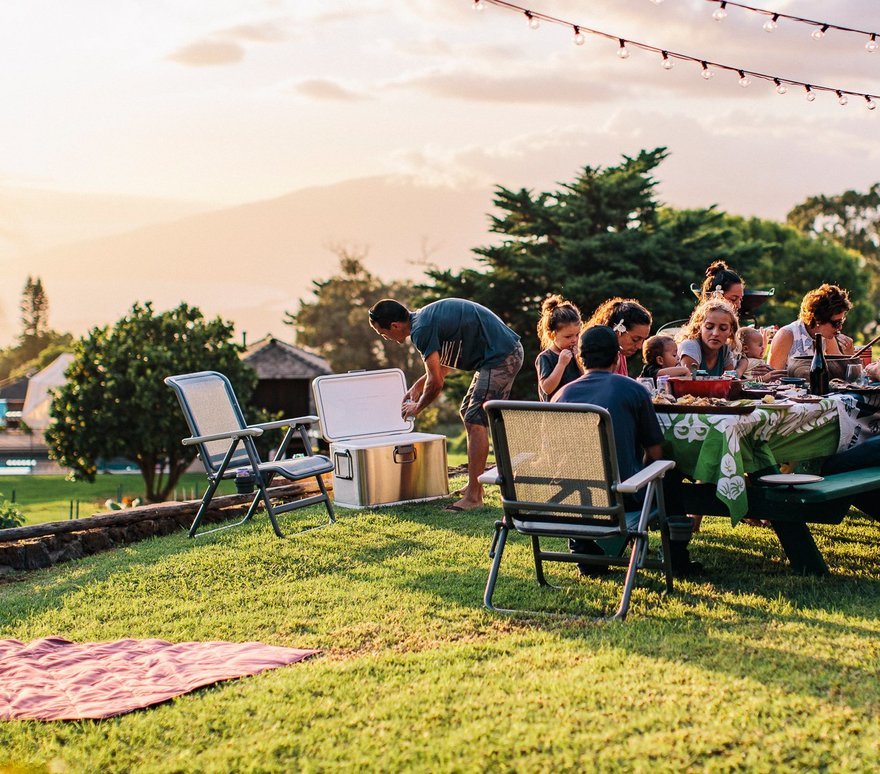 The sleek-looking V Series features walls just 1.5 inches thick (versus the Tundra models' 2-3 inches) and will debut with a 55-quart model to be launched on December 5th. This is not a model for the faint of heart, muscle or wallet: The thing weighs 35 pounds and will cost a whopping $800.